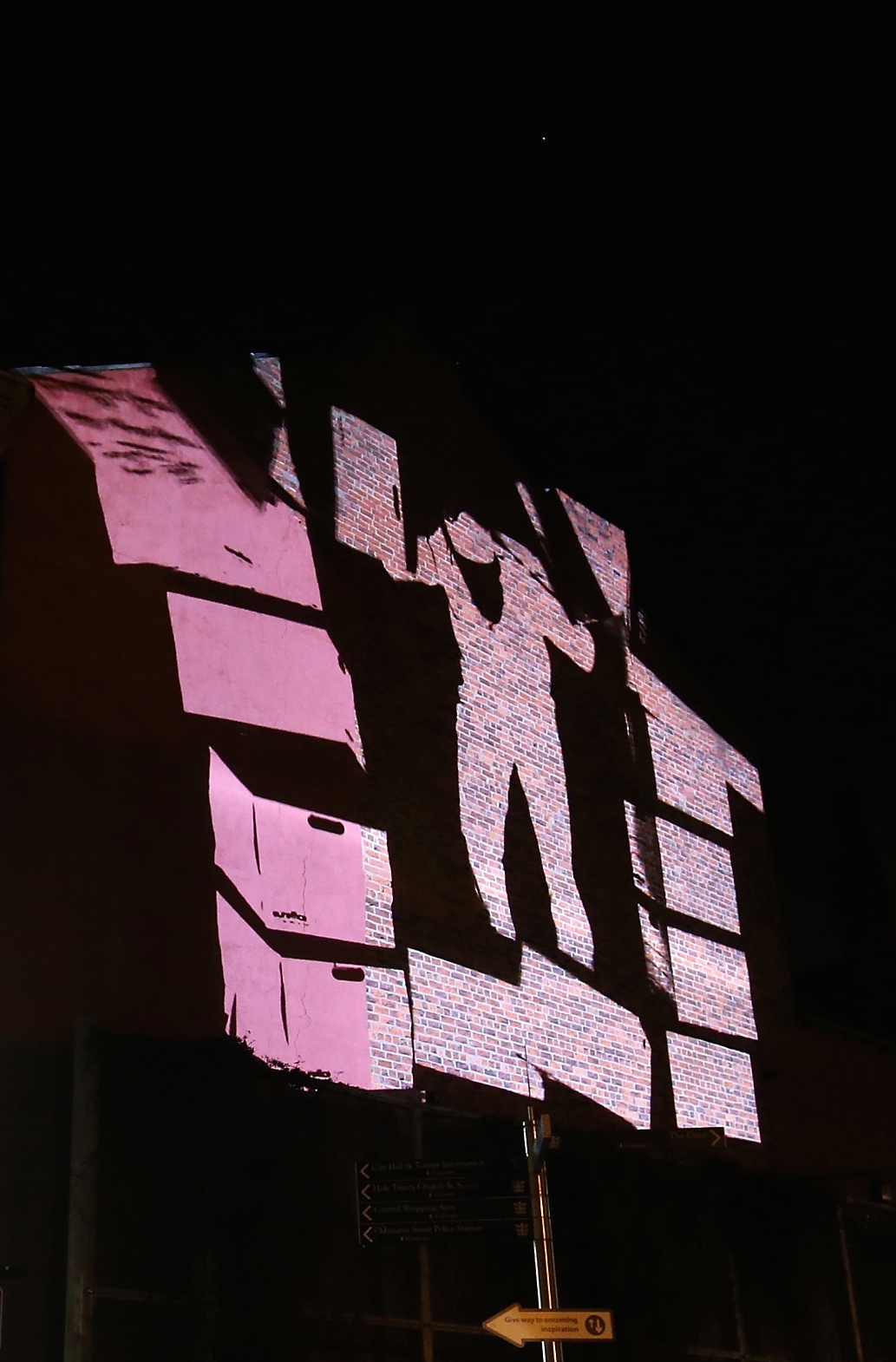 A total audience of 5.3m went to 2,800 events in Hull during its successful UK City of Culture year in 2012, according to the University of Hull.

The university’s research showed that half the audience was from Hull, that over 95% attended at least one cultural activity in the year, with a rising level of local people willing to take part or act as volunteers.

The total number of visitors in 2017 was 6m, 1.3m more than when the bid was made in 2013. Successful applications to the Arts Council’s grants for the Arts scheme for Hull projects in the year rose by 346% https://www.hull2017.co.uk.

The report is released today as the university's culture, place and policy institute hosts a conference – Cultural Transformations: The Impacts of Hill City of Culture 2017 -  to explore the results and lessons of the city’s year in the cultural spotlight http://www.hull.ac.uk/beta/research/institutes/culture-place-and-policy-institute/culture-place-and-policy-institute.aspx.

Statistics show that 300 venues were used, 2,400 volunteers committed the equivalent of 38.5 years worth £54m, and that more than £32m, twice the original target, was raised from 80 funding partners enhancing the £3.6m investment of the city council.

The report also analyses the effects of the year in place-making and shows an increase in  residents’ pride in Hull, and publicity from more than 20,000 articles printed, broadcast and posted worth £450m. Of those who visited Hull, 75% their perceptions of the city had been changed by the visit and 61% would return. Half of the commissions were inspired by Hull’s heritage, and a £27m plan has now been launched to create a maritime heritage centre. This spring a new 3,500-seat mlti-disciplinary arts venue will open. 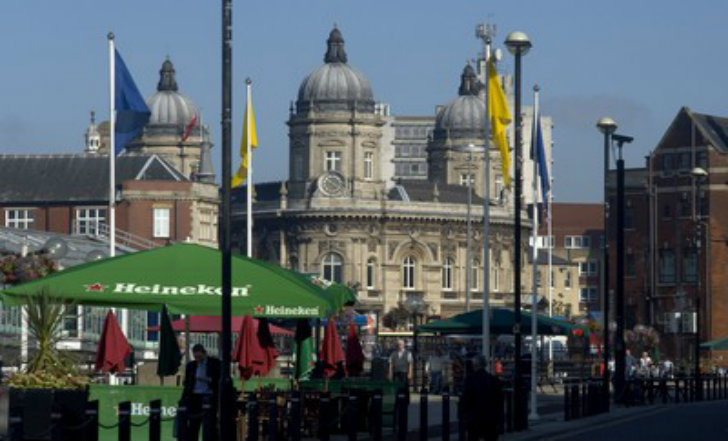 The report says the year demonstrated the social impact the arts can have on a population, and the conference is expected to examine how the title has worked as a catalyst for culture-led regeneration.

The Creative and Culture Company was set up to deliver the programme for 2017 and has now been permanently established to take the legacy forward. "This early evaluation shows that Hull being UK City of Culture touched the lives of almost everyone living here. It increased the already fierce pride in their city and changed perceptions here and across the country” said Katy Fuller, the company’s creative director.

"That it has had an impact on the bottom line is fantastic, but most important is how it has empowered people, as audiences, participants and artists. It offered unparalleled opportunities for artists to take risks, try new things and flex their creativity due to the huge number of new commissions. I believe this has had a direct impact on the levels of audience engagement, resulting, as it does, in work which is relevant, resonant and truly reflects the context.

"The vision of Hull City Council and support from the many funding and creative partners cannot be overstated and this continued working together will be critical to the future success of this great city, economically and as a centre for culture and creativity."