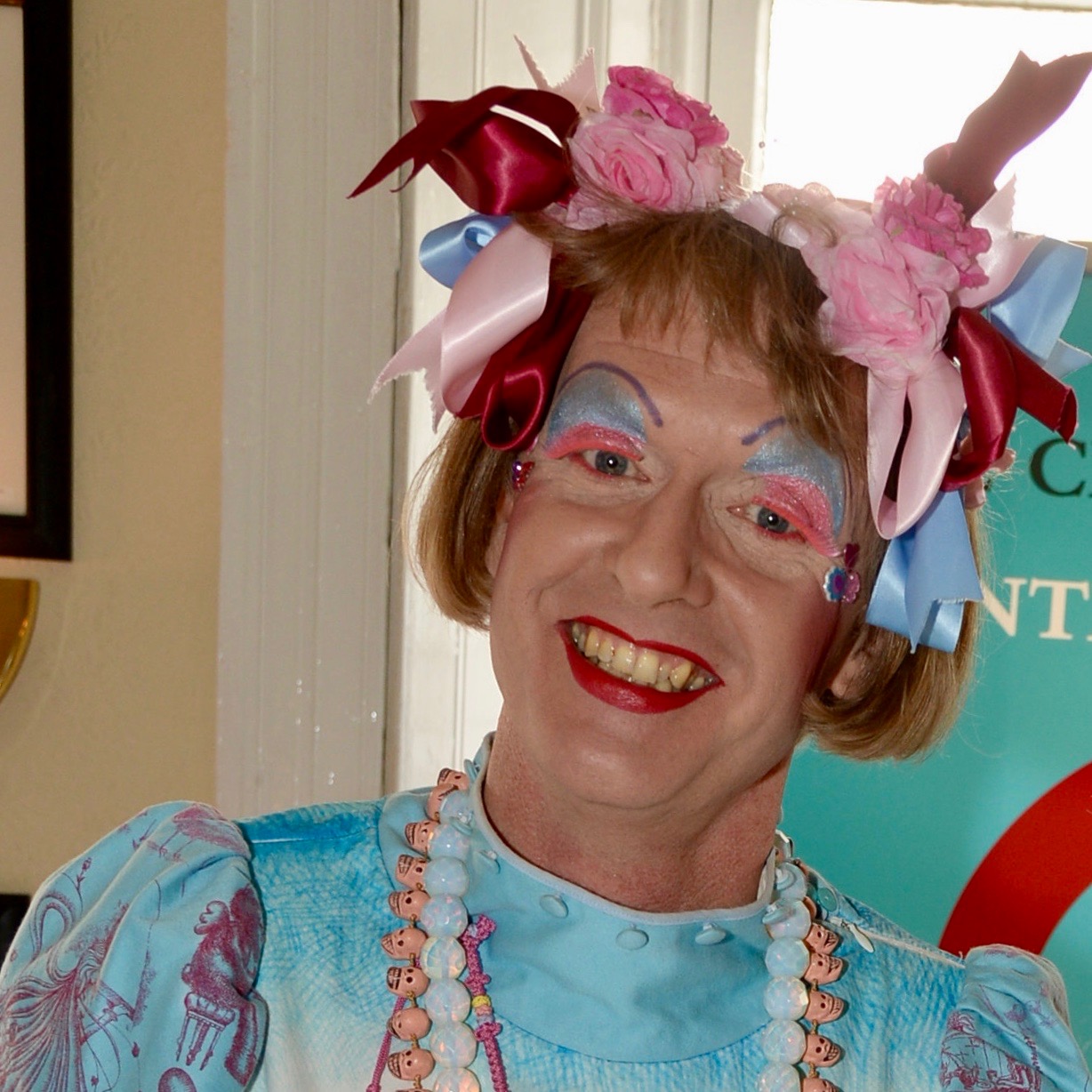 The cream of Britain’s artists have demanded a reversal of the exclusion of creative subjects from the secondary school curriculum.

The artists, who with several Turner Prize winners among them represent the finest in visual arts achievement in this country, counterbalance the lack of creative education with the success of Britain’s global industries, worth £92bn a year to the economy, that depend on  creative training.

“We call on the government to reverse its decision to blindly press ahead with the Ebacc, regardless of the consultation responses and in the face of overwhelming evidence against this policy” letter concludes.

“If we care about social mobility, wellbeing and economic growth – and if we want our creative industries to continue to flourish – we need to rebalance our education system so that the arts are valued just as much as other subjects.

“Every child should have equal access to the benefits that the arts and culture bring, not just a privileged few.”