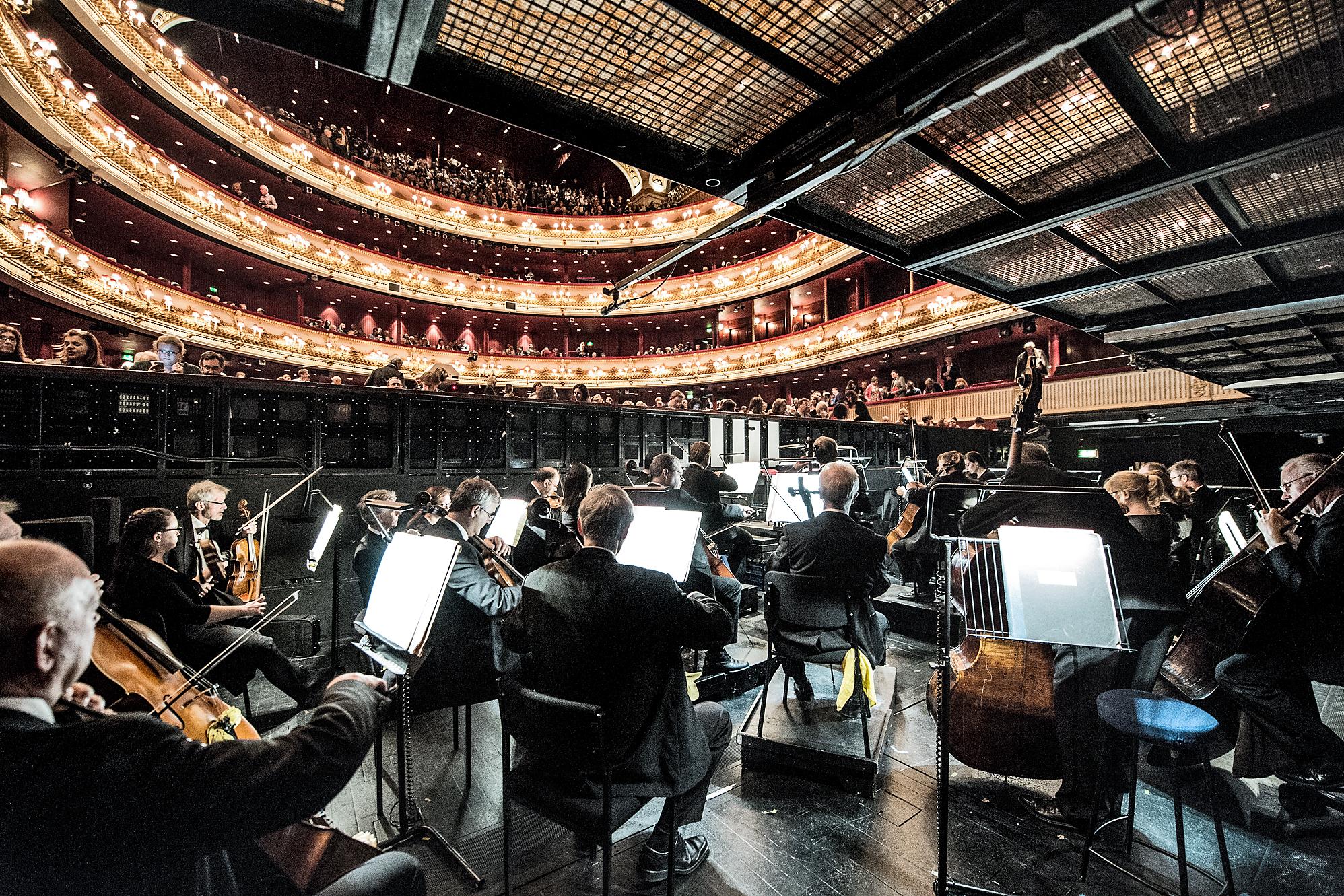 TAITMAIL The pit and the panjandrums

Both our national opera houses are in trouble this week, in quite different ways. One of the issues might have huge repercussions, the other smaller ones.

Christopher Goldscheider, a viola player, was sitting in the Royal Opera House’s orchestra pit in September 2012 to rehearse Wagner’s Tannhauser, and when the 18-strong brass section blasted in the way only Wagner makes them do, he suffered something called “acoustic shock”. He hasn’t been able to play since, and he has claimed £750,000 for loss of earnings from the ROH Foundation, a claim which was upheld this week by the Appeal Court.

The original judgement was that the opera house had been in breach of several noise-at-work regulations: the foundation countered that the judgement would have “disturbing implications” for live music. They said the ruling did not distinguish between a shop floor’s noise and the sounds emanating from “one of the greatest artistic institutions in the world". The chairman of the appeal tribunal said he didn’t believe the “cataclysmic scenario” being described.

The ROH, who also complained that building in the kind of precautions being suggested would involved “very significant cost for a very limited gain”, does not come well out of this. The fact is that orchestra pits, unlike platforms on which symphony orchestras play, are cramped and difficult to manoeuvre in. The players have to be arranged in a particular pattern for their instruments to work best together, and the arrangement varies according to the music, the musical director, the orchestra, the venue. Goldscheider was, we're told, wearing ear plugs, but they were not up to the Wagnerian explosion immediately behind him. Someone should have thought of that.

We’ve been warned that the judgement could mean certain pieces could never be played again for fear of noise injury, that pit orchestra lay-outs would have to be rethought to the detriment of the art, that the thrill of the music would be lost if the sound was toned down. It seems to me, though, that it's the poor bloody infantry, the musicians, that have to suffer – again.

Earlier this month we ran a story about the magazine Classical Music launching a campaign to safeguard the mental health of instrument players who suffer from depression at three times the national average. They are almost always freelance with all the insecurity that entails, and the profession “presents unusual challenges for its people, with high levels of stress around performance, job insecurity, widespread funding crises and sustained searching for an identity in modern society, conspiring to create unstable working environments for many” says its editor, Lucy Thraves. They spend a lifetime on the road, often have alcohol issues and too frequently marriages are casualties to lives dedicated to creating joy for others. We can’t quibble about the “significant” cost of at least making it safe for them to do their jobs.

The ENO orchestra aren’t complaining, but they might be wondering what on earth is going on up at the management level. Barely a fortnight after the artistic director Daniel Kramer was unveiling a programme he was really excited about, and telling us “it is so important that ENO continues to push the boundaries of what is possible on the operatic stage and at the same time keep bringing in new audiences”, he announced he’s leaving in July, before that season even starts.

Why? We're not told, and the press officer that might have told us has already gone. But at the press conference it was odd how ebullient and enthusiastic Kramer – who came three years from beyond the opera fraternity - and music director Martyn Brabbins were, and how subdued CEO Stuart Murphy (ex-TV executive) was. There was a tangible undercurrent.

For the last 20 years or so there has been a tension between the artistic side of the ENO and the executive management. Sometimes it has been a creative tension, but when the ambitions aren't met by the box office returns there’s trouble. When John Berry was defenestrated four years ago he wasn’t replaced for a year while the new CEO sorted out the £1m debt, and the special measures the Arts Council had put it on (she went a year ago). So at that press conference on April 3 Kramer was able to say that the company was operating at a small profit, despite some of the “brave” programming that did not excite critics (though there was an Olivier the other day for the ENO Porgy & Bess).

Opera is a strange artform, defying a lot of the rules of theatre, but give me the thrill of an “out of scope” artistic director over a management that thinks musicians’ safety is unaffordable, every time.