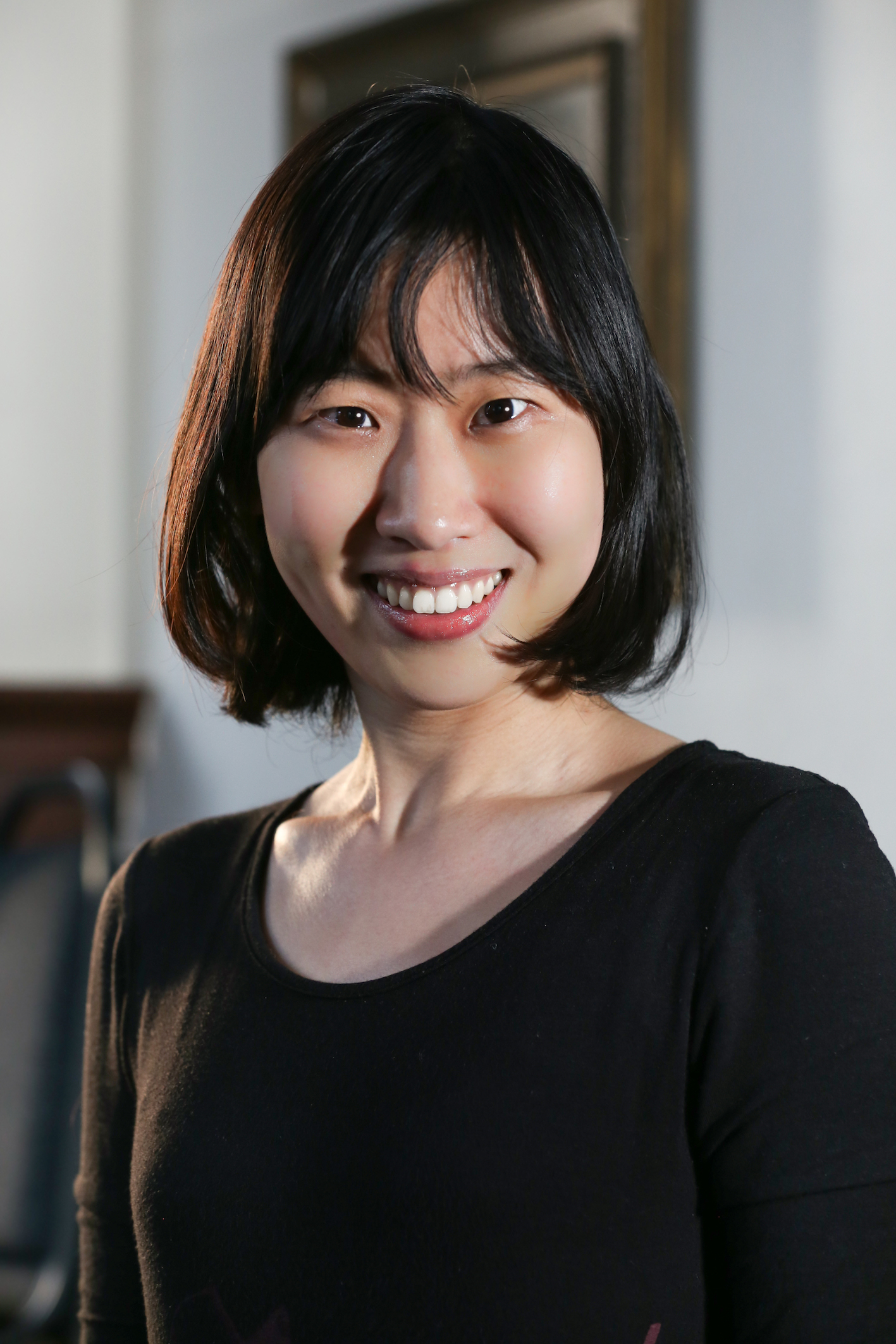 Was Debussy Chinese? No, of course not, but he might have been, thinks An-Ting Chang.

“His father was a dealer in Chinese porcelain and he was surrounded by Chinese culture in his childhood. You can hear the influence in his music, it’s so Chinese in its soft tranquillity, quite unlike other European music of its time” she says.

And that is part of the theme of Chinese Arts Now (CAN) http://chineseartsnow.org.uk, launched last night at the Hippodrome on the edge of London’s Chinatown – to support the marriage of the contemporary musical cultures of China and Europe. “Look, if you play classical European music on traditional Chinese instruments, what you get is new music” she says.

As well as being a popular concert pianist, music director and theatre director, An-Ting Chang, pictured above, is the artistic director and chief executive of the new enterprise. Chinese Arts Now succeeds the five-year-old Chinese Arts Space as a more focussed, ambitious programme that has at its heart the needs of British Chinese performance artists working now, and - and this is where Debussy and his influences might come in - an annual festival that will introduce 21stcentury Chinese culture to London audiences and let it shake hands with its British counterpart. 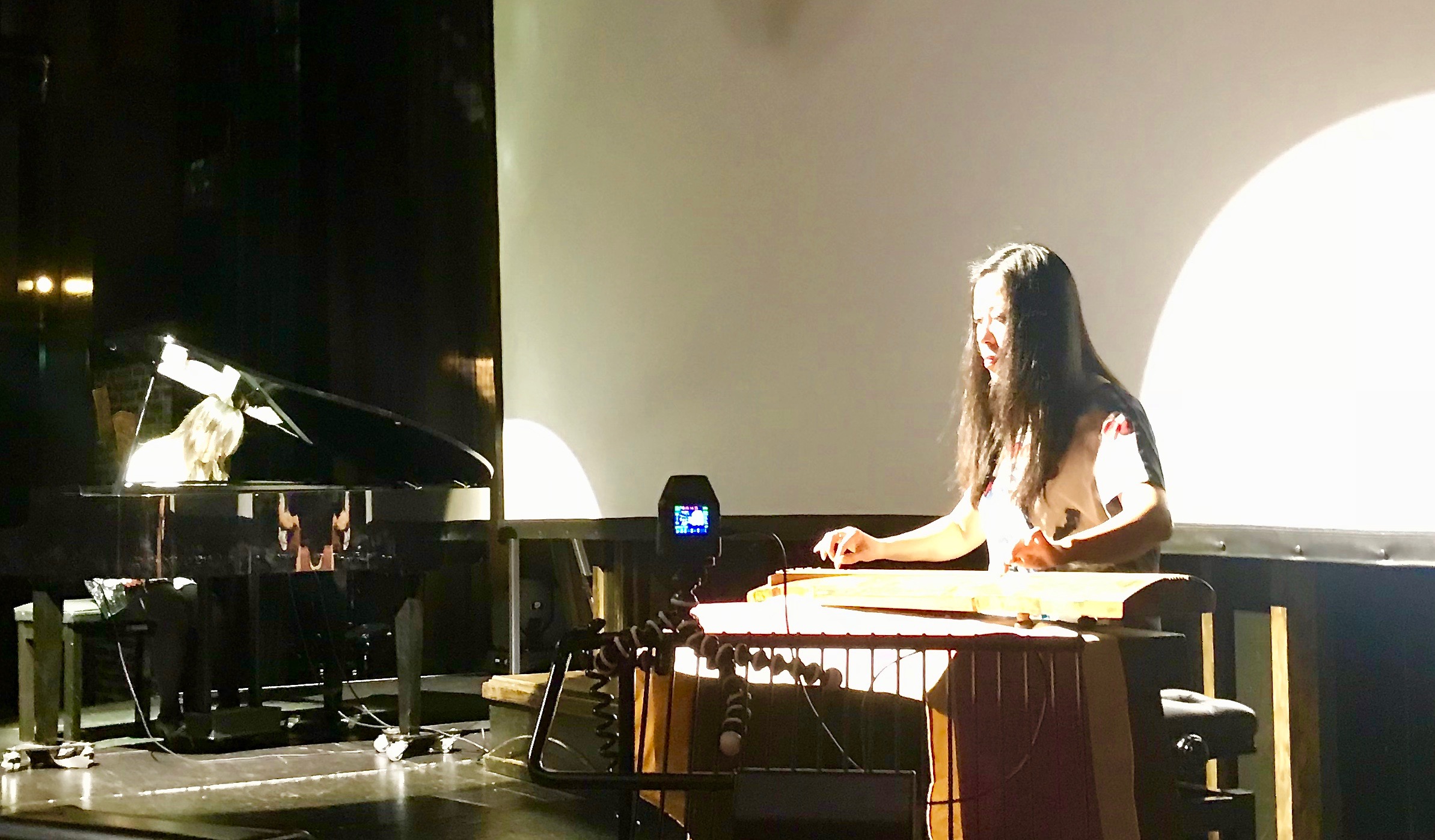 It also has National Portfolio funding of £175,000 a year until 2022 from the Arts Council, so that its future is secure, with private support from the likes of the Hippodrome, the great Frank Matcham theatre in Charing Cross Road restored and transformed into a casino, and from Shaftesbury plc, the property company that owns most of the property in Chinatown and Soho.

“It's different from what happens in Leicester Square at Chinese New Year. People here know all about the Lion Dance (where dozens of acrobats cover themselves in the gaudy paper skin of a gigantic puppet dragon), but we want to concentrate on the contemporary” she says.

An-Ting Chang has become a cultural hybrid. Born in Taiwan, her first degree from the National Taiwan University was in chemistry with drama theatre. But her love was music, and ten years ago she came to Britain to study piano at the Royal Academy of Music, winning the Maud Hornsby Award and a two year scholarship to study piano in Berlin. Then she returned to the Royal Academy for a PhD in performance practice, or the melding of the musics of two sides of the world with theatre. It was at this time that she formed Concert Theatre to put her doctorate theory into practice.

Over the next few weeks and months there will be a gradual introduction, with an evening of piano and guqin, the traditional Chinese zither, at the Hippodrome; in September the 99 Club in Leicester Square will be given over to Chinese comedians; and in October and November at the Hippodrome again there will be a harking back to Shanghai’s opulent golden age of the 20s and 30s when cocktails and jazz were the choices of the jeunesse doré as they charlestoned in slinky qipao gowns and American tuxedos. And at the entrance to Soho's Chinatown, Gerrard Street, a huge new sculpture commissioned by the Hippodrome from the conceptual artist Otto Li, Five Peak Sculpture, a 16-meter-long piece inspired by the five great mountains of China and their contemporary links to London, has been commissioned to be a permanent welcome. It is due for delivery on the first day of the festival .

Then, starting on January 23 and for the fortnight before the traditional celebrations hail the Year of the Pig, will come the £100,000 CAN festival, yet to have a formal title but timed to precede the more familiar celebrations. An-Ting is negotiating for events at the Southbank Centre, the Young Vic and Camden People’s Theatre, and there will be site specific performances, such as a drama played out entirely in a Soho restaurant.

“Since about 2005 people here have had a vague idea about Chinese arts, but because of increased political interest between Britain and China, people have become really interested” An-Ting says. Non-Chinese people come to Chinese New Year now, it’s in the press and it gets a lot of attention.

“But what we see then is not contemporary Chinese. There’s so much more underneath, and what we're going to do is bring it to the surface and help you to discover it.”