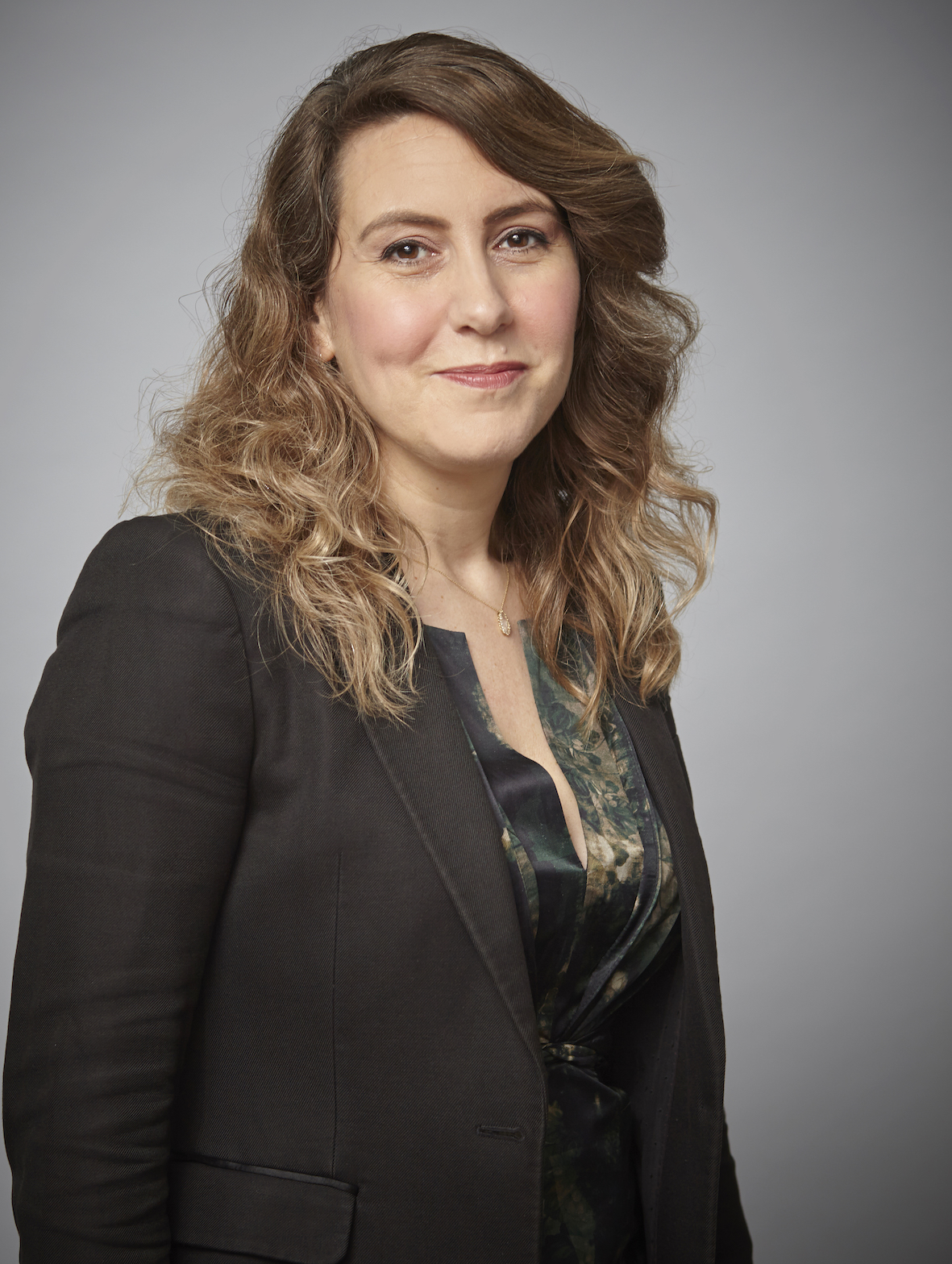 Next week entries will start to arrive for the Achates Philanthropy Prize, a contest for a modest £5,000 whose cash award is the least important part of it. Yet it could be part of the fundamental change so badly needed for arts funding.

The awards are to recognise imaginative first time support for cultural projects, the financial input to which might be small whose impact is significant. This will be the third iteration of the award that is the invention of Caroline McCormick, founder in 2014 of the fundraising consultancy Achates Philanthropy http://www.achates.org.uk/what-we-do.html.

Two years later she established separately the Achates Philanthropy Foundation to be an incubator for innovation in the cultural sector “encouraging new philanthropy and improving organisational resilience”. It's the foundation that runs the prize, sponsored by BOP Consulting and Spectrix.

The name comes from Virgil's Aeneid in which Achates is the faithful but largely silent companion and counsellor of the Trojan leader, Aeneas. McCormick sees her role more as “the loyal adviser and friend that tells the truth”. She is as much a specialist management consultant as anything, but that is a phrase that doesn’t fit well in a sector more comfortable with “fundraising”, the discipline she started from.

Funding for the arts has never been in a more difficult place, with both sponsorship and subsidy fading while the cultural industries have never been more important to the national economy. Furthermore, income to the arts from the National Lottery is down a worrying 15%.

Arts philanthropy has taken many guises since Arts & Business hailed it as a rich new seam of cultural funding, and it was taken on in 2010 by the then new culture secretary Jeremy Hunt. But while the generosity of the wealthy is important, it was never going to be enough to replace diminishing subsidy and disappearing business sponsorship.

Individual giving was worth £480m to the cultural industries according to the 2017 Private Investment and Culture Survey, but 60% of that went to the 50 biggest arts organisations, and fundraising has become more complex as well as more crucial for the sub-50.

But fundraising has another, perhaps more fundamental, purpose. When Caroline McCormick started her career as an arts fundraiser she felt she represented a symbol of the end of full state funding. “But I’ve always used fundraising as way of opening up dialogue with audiences, making arts organisations think about audiences in way they hadn’t been” she says. “I always felt comfortable about fundraising playing a positive dynamic role. I feel less comfortable about it now because there isn’t enough money.”

For two decades the arts have been caught in a binary tension between the intrinsic and instrumental value of art – art used for other ends than simply enjoying it for what it is -  and the struggle persists. “The danger is in too often choosing between the two” McCormick says. “I hope we can find a way forward where we can celebrate both because they can’t exist in isolation”.

We in the arts, she says, are moving into a new world of business models that we have not been prepared for; difficult, especially for long-established organisations. “I believe in the power of philanthropy, and I believe in an arts organisation embedding itself in the community” she says. “That’s critical. Do I think that will solve the problem? No, because it’s not growing fast enough to solve the problem, so most organisations are going to need to move into a brave new world of different types of industry and working to ensure they have integrity.”

She goes immediately to the example of Birmingham-based Beatfreeks, a collective of artists, activists, entrepreneurs, designers, technologists and researchers founded in 2013 by Anisa Haghdadi to use creativity to “challenge the world to be better”.

“Beatfreeks has three different components, art work with young people (Free Radical), a think tank (Doink) and a consultancy (Young Giant), three separate strands, and an Arts Council NPO this round” McCormick says. “It's fascinating because it has commerciality built in and is a channel for the voice of Birmingham’s youth, which is an asset corporates like.”

The Achates Prize was devised to encourage organisations to think differently about their supporters, and to highlight some shining examples. There are two prizes, one for the nominating arts organisation that gets the cash, the other for the philanthropist, a sculpture trophy they get to keep for a year.

The 2016 winner was Nigel Farnall, a landscape gardener, and his partner Angelica Puscasufor giving the Stratford East Theatre Royal £3,000. They made their first visit to the theatre when friends gave them tickets. “It’s such a warm and special place, it brings local people together and the atmosphere there is amazing” Farnall said. “We’d never thought of ourselves as philanthropists, we just wanted to support an organisation we’ve become passionate about”. The theatre will spend the prize money on workshops to show teenagers how drama can build self-confidence.

Last year The Plough Arts Centre in Torrington, Devon, won thanks to Claire and Ray Gard who had been casual visitors but saw the need for bursaries, giving £5,000. “We set up the bursary in recognition of the fact that giving young people access to the arts, and specifically involvement in drama, can be life-enhancing and can provide something special outside their everyday lives and responsibilities” Ray Gard said. And in 2017 acorporate award, suggested by Farnall, was added and won by November Club in Morpeth, Northumberland, and Hexham and Northern Marts- the Marts, where farmers sell livestock, were nominated by November Club for their in-kind support of its summer musical Beyond the End of the Road about rural life by providing free the perfect if unconventional venue “and sparked new thinking about future collaboration and ways to create a unique cultural offer within the Tyne Valley”.

A key to the gradual but positive spreading for small scale interest in arts philanthropy has been the Arts Council’s Catalyst programme, which offers to match gifts. “What Catalyst does is it gives people the room to see what would work for them, and make the best use of their assets” says McCormick, a consultant on the programme. Catalyst has not addressed large-scale sponsorships because they are not match fundable, but in its new phase is turning its attention to business sponsorship.

More of our magnates are self-made successes, and previously more had come from public school backgrounds where cultural education is a given, which is not in state schools. There is no single solution, McCormick says, but funding any is made more difficult with creativity sliced out of primary and secondary state education – “the process is a circler and we’ve chopped part of it out”.

“Philanthropy always been a disrupter, a way of saying to people culture is owned by and is the responsibility of us all, but at a practical level the picture is hugely varied, hugely challenging. It's important that there is space and support to enable people to understand their assets, and enveloping yourself in your audience and supporters is a major first step.”