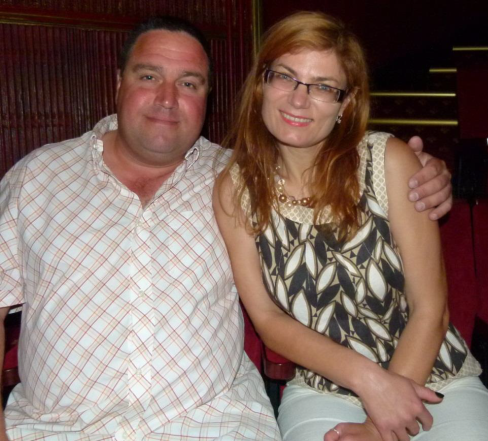 It used to be a dirty word, philanthropy, because of its association with privilege. Now, thanks to some democratisation as “individual giving”, it might be what cleans up the mirky funding pond.

In 2017 the arts got £480m from individual giving, but 60% of it went to the top 50 cultural organisations. Famously, 95% of this kind of funding goes to London organisations because those are the ones most attractive to those with most money. And the amount of lottery money coming to the arts, having rescued the Arts Council’s subsidy programme after it was decimated in 2010-11, has shrunk by 15%, and now the new data protection rules have come in to muddy the waters stull further. Pick the bones out of that lot.

Well, some picking later, it means that while philanthropy in any of its guises is key, the money is gravitating to the most nationally magnetic nodes. And that’s where Caroline McCormick’s Achates Philanthropy takes a bow. Achates was only founded in 2014, but it has become a key adviser to the Arts Council’s Catalyst programme, devised to match funding to progressive fundraising operations and to help the little people, who tend to be in the regions

Caroline has always been a fundraiser, and a fundraiser who believes that to do it properly most arts organisations need fundamental business advice to cope with bewildering changes. But… “I always felt comfortable about fundraising playing a positive dynamic role. I feel less comfortable about it now because there isn’t enough money” she tells AI (https://www.artsindustry.co.uk/feature/1182-small-answers-to-the-big-funding-question).

But often it’s not just the money. Achates has its own philanthropy prize, entries for the third year of which will be invited next week. The first year it was won by a landscape gardener, Noigel Farnall, and his partner Angelica Puscasu who gave their local theatre £3,000 after their first visit. A winner last time was for a cattle market that sponsored a theatre company that does plays about farming, by giving it its idiosyncratic arena as an auditorium. The £5,000 prize means they can afford to do it again.

Hard to see that as philanthropy, but it certainly is, and it's working in its small but multiplying way because the arts organisation is immersing itself in its community, and its potential audience.

The problem with this democratisation is education. Philanthropy traditionally came from the great and good who had had public school educations where culture is resident in the curriculum. The Forbes Rich List for the first time has more self-made millionaires, people who have come out of state education where the arts are an infrequent visitor.

So while the cash count growth for philanthropy has ground to a halt, the activity at the circumstantial level is on the up, if the Achates experience is anything to go by, and Catalyst, I’m told, is turning its skills to reviving the moribund corporate sector in arts sponsorship. Odd that the whole sponsorship thing started as the “chairman’s wife” phenomenon, progressed to the marketing director’s strategy sheet, then was embedded in business development plans, then became the reserve of the cultivated privately wealthy, and now we're back to the wife – the landscape gardener’s wife.