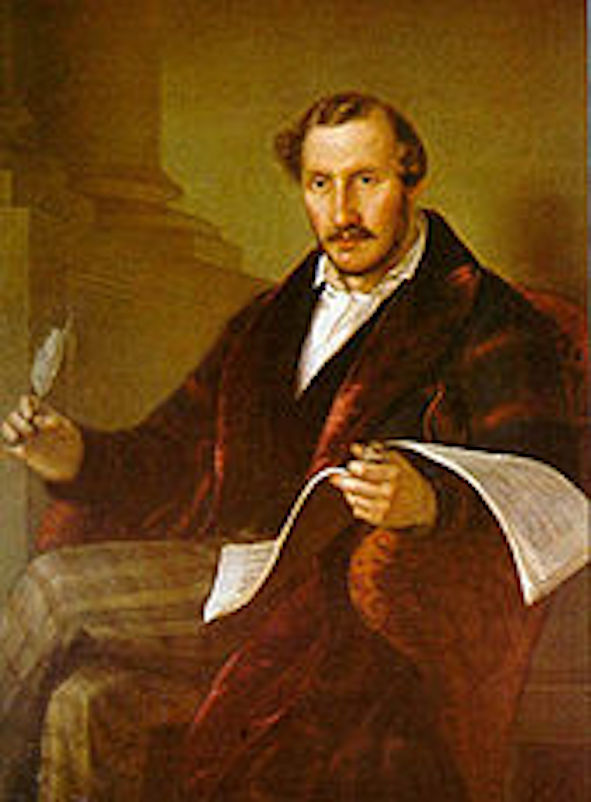 On July 18, Opera Rara and the Royal Opera House will present the first ever performance of an opera by the great Italian composer, 179 years after it was written. Simon Tait reports

It is as if a lost Leonardo had been found after many years’ search, which had been cut into several pieces and distributed among gallery stores around Florence, reassembled and restored, and finally put on exhibition in the National Gallery.

That is the kind of excitement the performance of Donizetti’s L’Ange de Nisidaby the Royal Opera House http://www.roh.org.uk and Opera Rara http://www.opera-rara.com  next month will arouse – a masterpiece of an opera the composer never saw performed.

Gaetano Donizetti is one of the five great Italian opera composers of the 19thcentury golden age with Rossini, Bellini, Verdi and Puccini. He was remarkably prolific with more than 80 operas to his name before his death aged 50 in 1848, including L'elisir d'amore, Lucia di LammermoorandLa fille du régiment. L’Ange de Nisida (Nisida was an island off Naples, now joined to the mainland by a causeway) was to be his great experimental piece after he had turned his back on Italy and committed himself and his career to Paris. But the company that had commissioned it, Théâtre de la Renaissance, went bankrupt, its premiere was cancelled, and it has never been performed – until now.

“It will rewrite how we think about him as a composer, in particular about the breadth of his musical inspiration”says Roger Parker, professor of music at King’s College London, Opera Rara’s repertoire consultant and an opera authority. “The opera has always been known about, but all that we could be sure of was the title. The music had been used by Donizetti in other pieces of work and the libretto was missing, and without that there was no clue as to how it would work.”

Frustrated by the censorship laws of Italy’s city states, in 1839 Donizetti moved from Naples to Paris where there were few restrictions. L’Ange de Nisida, which concerns a king’s mistress and therefore royal sin, would never have passed the censor’s knife in Italy, but in Paris he completed it in December of that year. In many respects there were distinct differences between French and Italian opera in the early 19thcentury, and L’Ange was to have been the composer’s first attempt at melding the two styles. 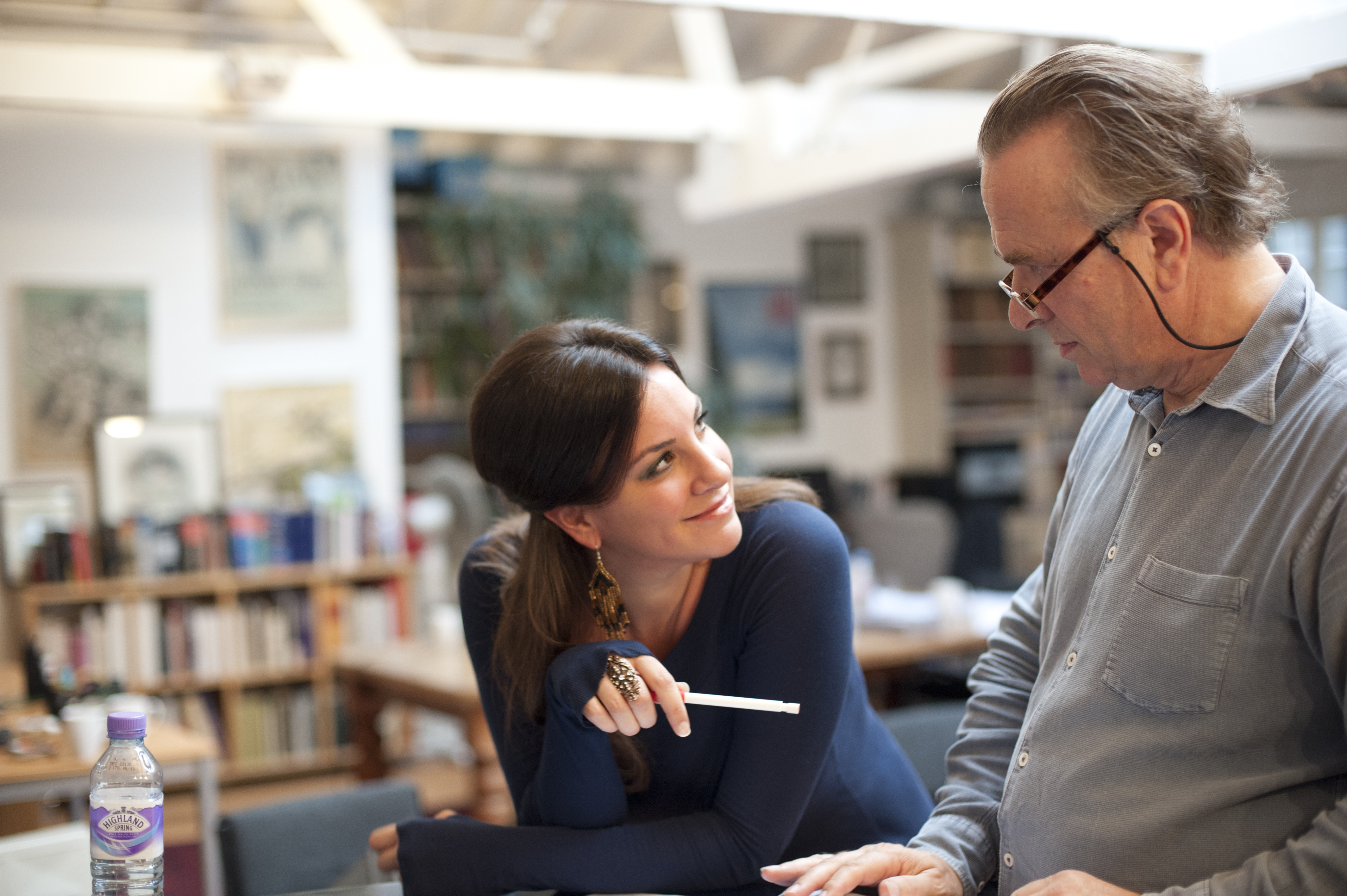 It took ten years of detective work on behalf of Opera Rara by the Italian scholar Candida Mantica who tirelessly scoured Paris for clues – “Candida is the real heroine in this story” says Prof Parker. Eventually the libretto emerged in an obscure archive, and her work in piecing together the 680-page score could progress.

It was large piece, in four acts and running for 2 hours and 40 minutes, but undeterred by the cancellation Donizetti took elements of the music and used them in other works, including the grand opera La Favoritawhich had its world premiere in December 1840 – and although that might have given many clues, the autograph copy of the original score of that opera was missing, and only a poor photocopy made in the 1950s. “Candida had to try and work out what was under the crossings out using all her scholarship and insight” says Prof Parker.

Opera Rara was co-created over 40 years ago by Patric Schmid, who died in 2005, to bring back forgotten operas of the 19thcentury, produced for audiences when partners could be found and record them. Its first recording in 1978 was Ugo conte di Parigi, a totally unknown work at the time, and L’Angehad long been at the top of Schmid’s wish list. For Schmid, recreating L’Ange was a long-held dream he could never fulfil.

“It’s a truly landmark project for Opera Rara” says the company’s present chief executive, Henry Little.  “It's a really good artistic illustration of our DNA. We’re here to rescue, resurrect, restore lost operatic masterpieces, so to take a piece like L’Angeand bring it to the public for the very first time is truly extraordinary.”

It is known that the young soprano who would have sung the lead in 1839 was the British-born Anna Thillon, who had sung Lucia at the Théâtre de la Renaissance some months before so that the kind of voice needed is known, and Joyce El-Khoury who is a long-standing member of the Rara family and will sing the role and at Covent Garden is an excellent match.

But the two concert performances on July 18 and 21 will be a partnership between the two companies. The conductor will be Rara’s music director, Sir Mark Elder, who will be in charge of the Royal Opera House’s orchestra and chorus, having worked one-to-one with the singers in the Covent Garden rehearsal studios. A recording will be made from the two performances and released next year.

“It’s a generous act of faith for the Royal Opera House to put this on at the end of their season, when they could be staging a well-known opera with a guaranteed audience from their own repertoire” Little says. “But together we're putting this important work out there for the first time ever, for other companies to know about.

And can there be a fully costumed production of L’Ange de Nisida? “There can, and there have already been expressions of interest” Little says” – from two Italian companies”.