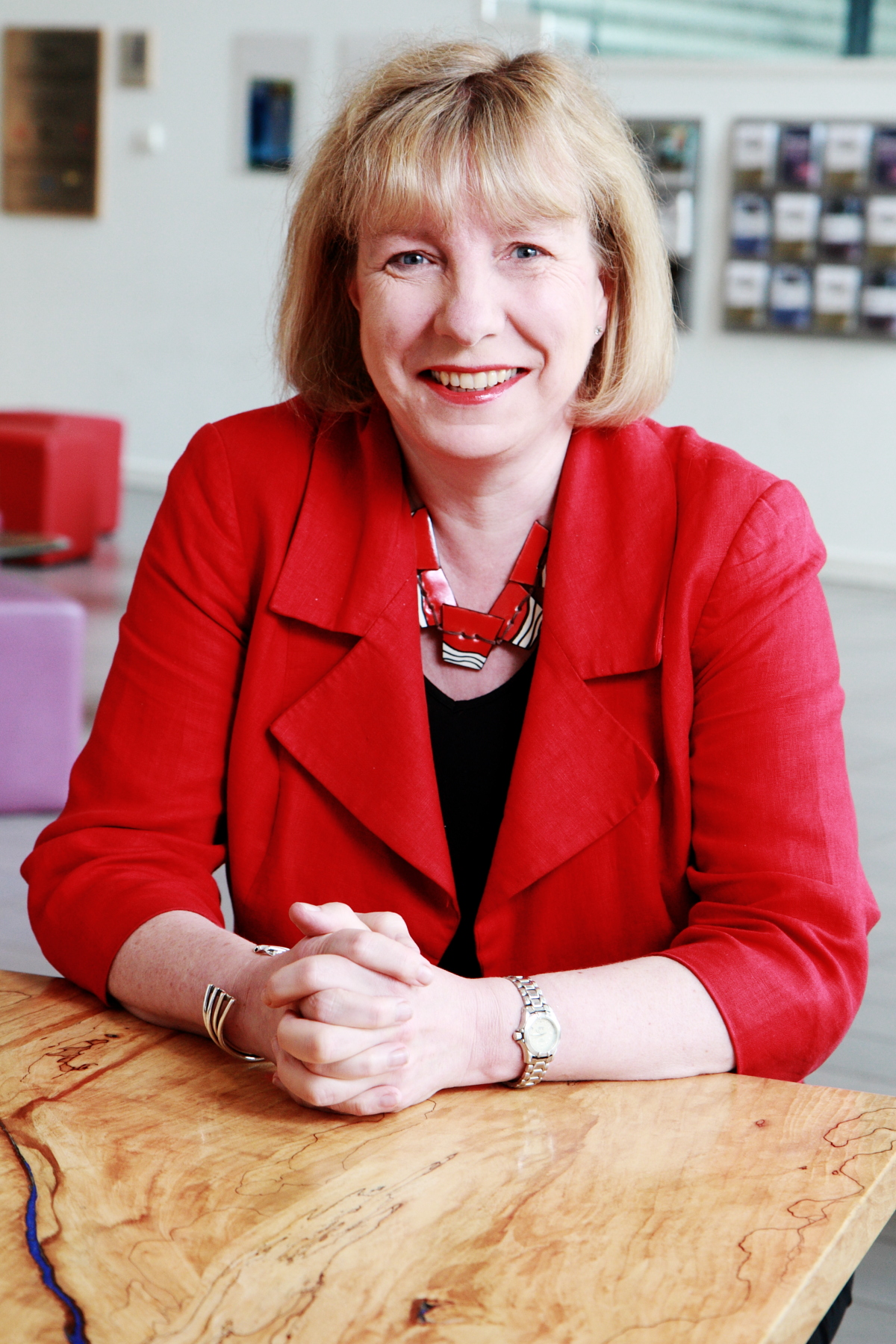 On June 8 Colston Hall in Bristol closed its doors, shutting out once and for all the angry graffiti, the politicking, the demonstrations, the artists’ boycotts, the social bullying, the trolling. They will not open again – not as Colston Hall’s doors.

What they will reveal in 2020 is a new £50m concert hall, under a name still to be decided, vying to be the nation’s leading music venue and a pioneer in inclusivity, all under the guidance of its chief executive, Louise Mitchell. https://www.colstonhall.org

The hall opened in 1867 and was named after Edward Colston, a local magnate, MP, philanthropist and slave trader. And there lay the problem.

It was charged by some with being the beneficiary of slave money, and flaunting its execrable provenance by trading under the name if its odious benefactor. None of it is true, says Mitchell: none of the founding money came from Colston – he died in 1721 – though he did endow a nearby school from which the hall was given its name. 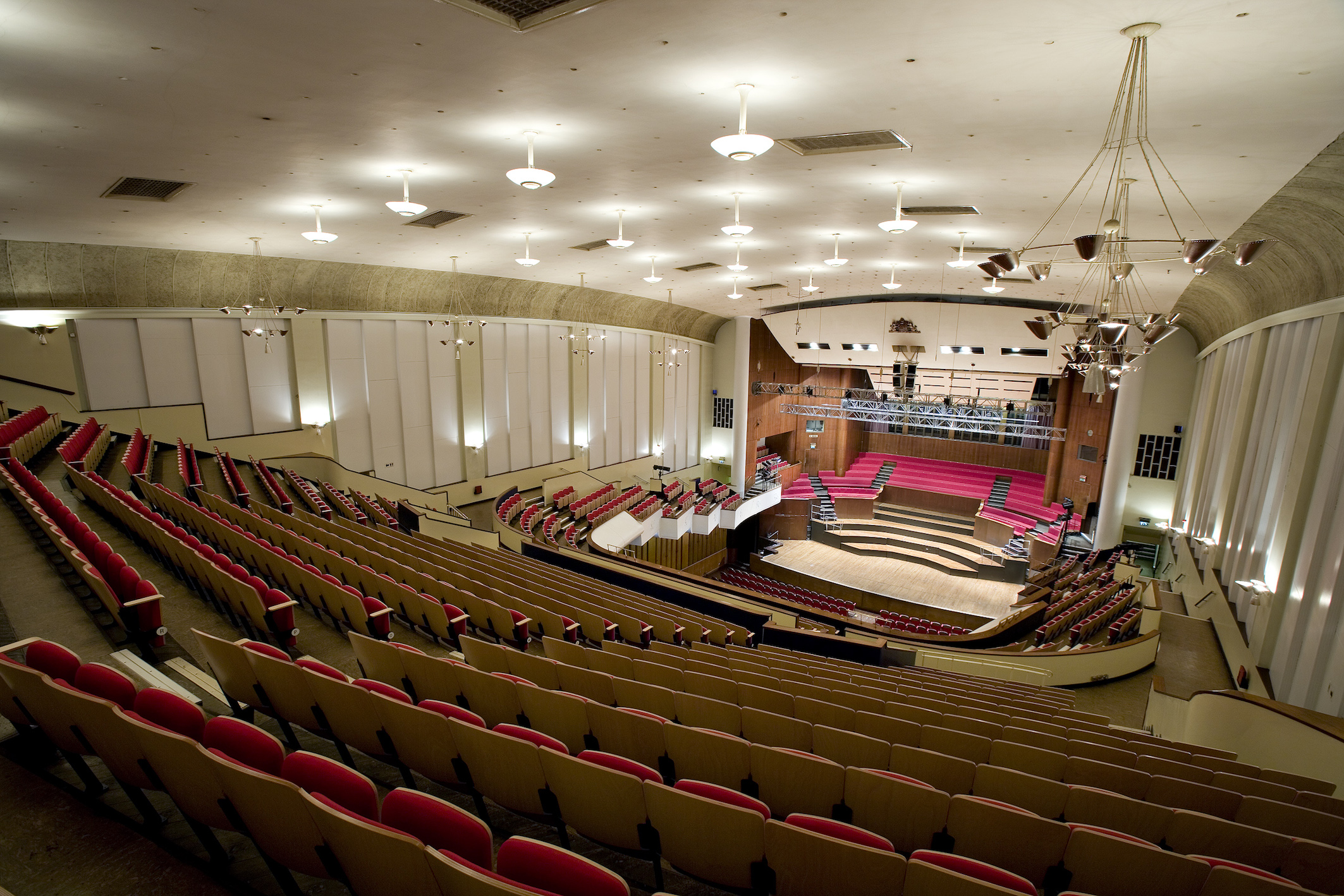 There was factional opposition, with some incensed by the fictional connections to slavery, others that by announcing an intention to change the name the hall was bowing to political correctness. Some thought that by changing its name it would be putting pressure on other Bristol institutions – the great local names of Wills and Fry for instance -  that had more real connections with the slave trade.

Louise Mitchell was the target for trolls, but through the flak, which has included working with seven council chief executives in seven years, she has not only raised most of the money and seen through the gutting and redesigning of the auditorium, she has pushed its pre-eminence as a champion for opening music and music making to young SEND – special educational needs and disability – people. 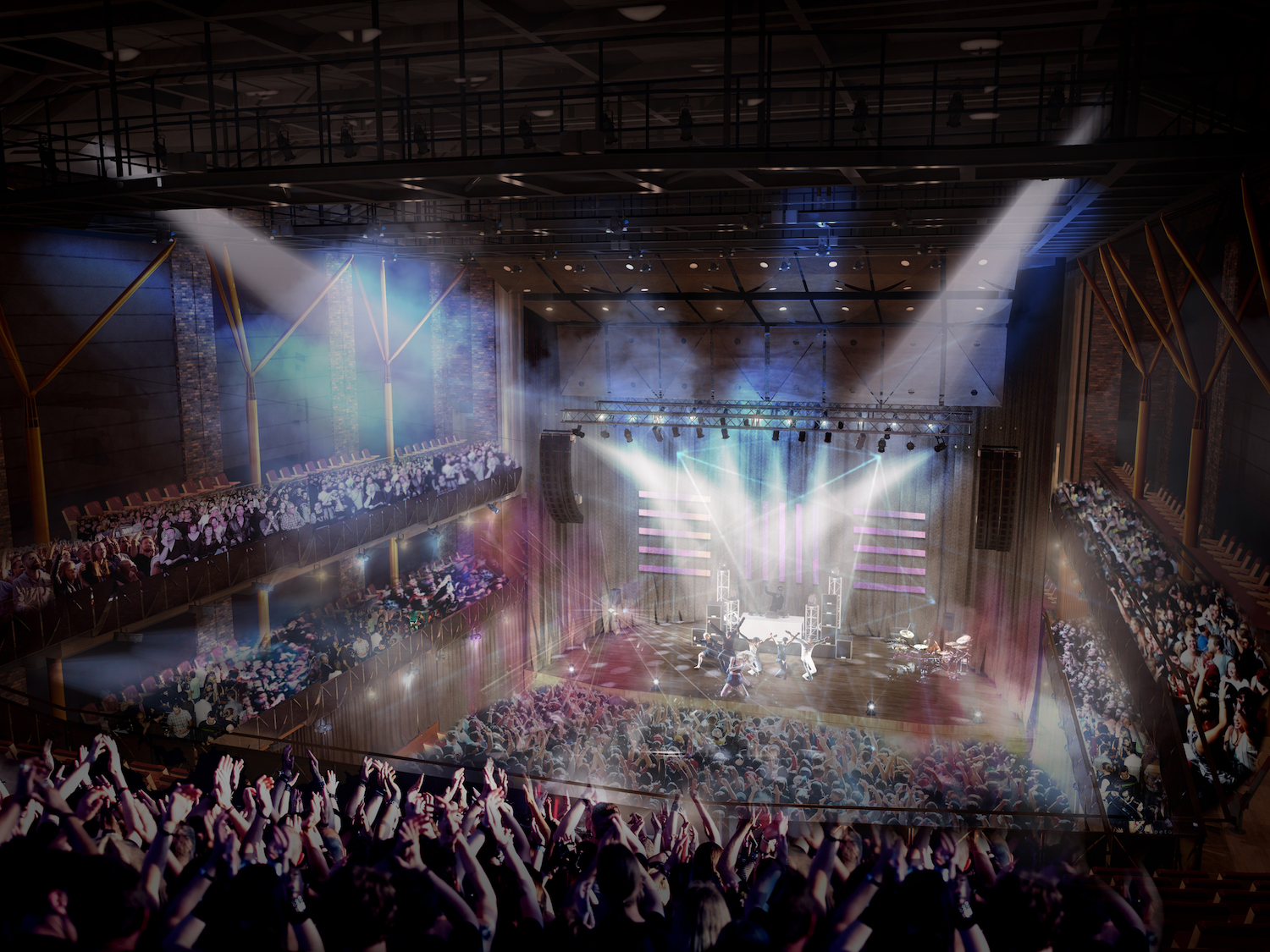 But for Mitchell music is the guiding star. Her father had a record shop in Shepherd Market, Mayfair, “where you could play anything you like in the shop as long as it was French piano music”. To help out a friend of her father’s while still an undergraduate, she went to a music festival in the south of France as the interpreter for the Hawick Pipe Band (she was studying French and Spanish at St Andrew’s), and knew then that she wanted a life in music.

She worked with the Scottish Baroque Ensemble, was concerts manager with the London Sinfonietta for five years, went on to the Edinburgh International Festival, the Barbican and the London Philharmonic Orchestra, but found her building management feet in Glasgow. There, as head of the Royal Concert Hall, she spearheaded the regeneration of two of Glasgow’s most revered venues, the City Halls and the Old Fruitmarket, and nurtured the world famous Celtic Connections Festival. “Turning round the Fruitmarket is something I’m particularly proud of” she says. This week she was appointed a member of the South West Council of Arts Council England.

The task at Bristol has been similar but more complex. The 2,000-seat Colston Hall is owned by the local authority and it was last refurbished in Festival of Britain style five years after it had been gutted thanks to a stray cigarette butt. For 60 years it was treated as a municipal facility, despite its world acclaimed acoustic and its standing as the only concert hall of its class in the South West. In 2011 Bristol City Council decided to hand it over to a trust - retaining the freehold and pledging revenue funding - created at the prompting of the Arts Council which had contributed to the creation of a new foyer in 2009 and performance space, the 350-seat Lantern, and Louise Mitchell was hired to lead its renaissance.

“Hardly a lightbulb had been changed since 1950” she says. “People loved it because they remembered growing up with it, but operationally it was way behind the times – it was safe to closing, but I’m glad we didn’t have to keep it open any longer…”

Most of her seven years at the head of the Bristol Music Trust has been crowded with fundraising; she has got to £42m and in sight of the final £48.5m target by ingenuity, perseverance and good fortune. The council has pledged £10m, ACE another £10m of lottery money, HLF £4.75m, £5m from the West of England Local Enterprise Partnership, a loan of £5m – and £5m from the Treasury promised under the Coalition when the local MP was a Liberal Democrat with a hotline to the then Chief Secretary, the LibDem Danny Alexander, who personally came to Bristol to present the cheque. And there has been £1.7m from local donations.

Today Mitchell praises the politicians that are uniformly supporting the project, despite a switch of the MP and the council from LibDem to Labour and the introduction of a Labour city mayor matched by a Conservative regional mayor. Her most active supporter has been the actor Simon Cook, best known for his roles in several television sit-coms, who was leader of the Council until the arrival of the new mayor, Marvin Rees. “I think the mayor thought we were a bit white, middle class, elitist at first, but he has become very supportive” Mitchell says.

The Victorian shell remains with colonnades so characteristic they have been given their own style, Bristol Byzantine. There will be 400 more seats, and more comfortable ones (“2020 bottoms are a lot bigger than 1950 bottoms”), air-conditioning, and better backstage facilities for artists. There will be more flexibility in the space, so that stalls can be removed in minutes for rock and pop concerts, an operation which can happen three times a week and used to take a day to complete.

And inspired by the London Roundhouse’s crypt spaces, Colston’s basement vaults, hitherto used for storage, will be transformed into thehome of the National Centre for Inclusive Excellence. It will have a dozen studios and rehearsal rooms, a venue for up to 150, and a cellar bar, with work on it starting September.

Within the trust Mitchell has created Bristol Plays Music, a music education hub, which is devoted to promoting excellence, inclusion and accessibility in music education and the music industry. The hub has a working connection with the Barbican and Sage Gateshead. According to ACE only 4% of the arts workforce is disabled, as against 19% in the wider sector; only 15% the music industry has BAME backgrounds.

The Paraorchestra, theworld’s only large-scale ensemble for disabled musicians, is an associate of the hall. “In essence, Bristol Music Trust is looking for Colston Hall to redefine what a concert hall can be, and who it can be for, and this feels in complete synergy with our ambitions” said the orchestra’s founder, the conductor Charles Hazlewood. Bristol Music Trust’s expertise and ambition convince me that our partnership will be a major step change for orchestral music across the UK”. Other partners are Drake Music, the one-handed instrument ensemble, OpenUp Music and the University of the West of England, which will sometimes use the national centre as a lecture venue.

“Nobody expected anything of us locally, except to tidy up Colston Hall, and one of the things we’ve done in the last five years is to punch out of that” Mitchell says. “It isn’t just about Bristol, it's a national thing, and the formation of the National Centre feels very relevant to that.

“The hall is going to be a wonderful place to listen to music, that’s the aspiration, and I need a building that works but is comfortable for audiences. But always, the music comes first.”