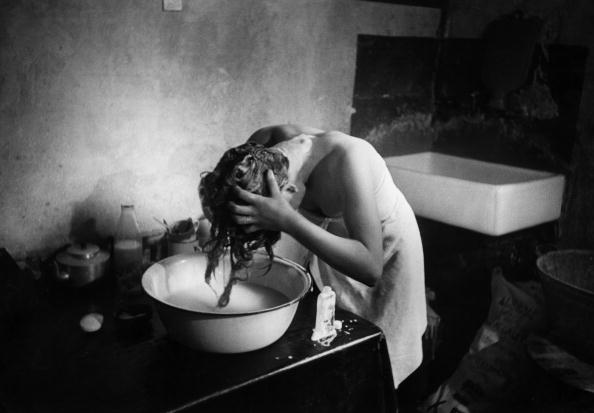 Eighty years ago, in October 1938, a magazine was launched. The magazine, Picture Postwas edited by Stefan Lorant and within its first month it had reached over a million copies. It peaked at just under two million a week.

Laurent was accompanied on this publishing phenomenon by photographers Kurt Hutton and Felix Mann. Both from Germany, they had worked on magazines in Europe and brought with them a different style to that used in the United Kingdom: photo essay, observations of people going about their lives, at work and at play, often using available light and resisting posing the subjects.

Picture Post was a weekly picture magazine that brought to the readers observations of life in Britain. It was liberal, left of centre and not afraid to campaign, and in 1941 published its “plan for Britain” with an agenda for a minimum wage, child benefits and a health service for all.

It was published for nearly 20 years and ceased publication in 1957. The magazine had been owned by Sir Edward Hulton who had created the Hulton Picture Library (my picture of it here was taken last year), the contents of which are often seen but few people will know of this wonderful archive which is without doubt a national treasure. 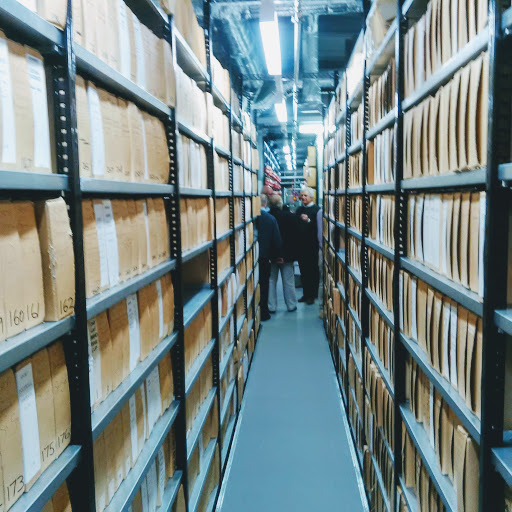 The archive was sold by Hulton to the BBC who combined it with the Radio Times photo library and later bought the libraries of the Daily Express and The Evening Standard. In 1988 it was sold to a TV entrepreneur, Brian Deutsch, who added many more millions of images by purchasing photo agencies from around the world, including the Keystone Picture Agency. It is now owned by Getty Images who acquired the archive in 1996 and who now manage its 15 million images.

The work of photographers such as Harry Benson, John Chillingworth, Kurt Hutton, Felix Mann, Bill Brandt and Grace Robertson are among the legion of recorders of life held in the boxes at the Hulton Library.

Bert Hardy (1913- 1995) is one of those who worked for Picture Post and it is his work that is often seen as epitomising the Picture Post style. Seen here is a picture of a family living in London, Life in the Elephant, with a woman washing her hair over in a bowl in the kitchen. It was first published in 1949 and today the documentary of London life is as fascinating as it was when it was first published.