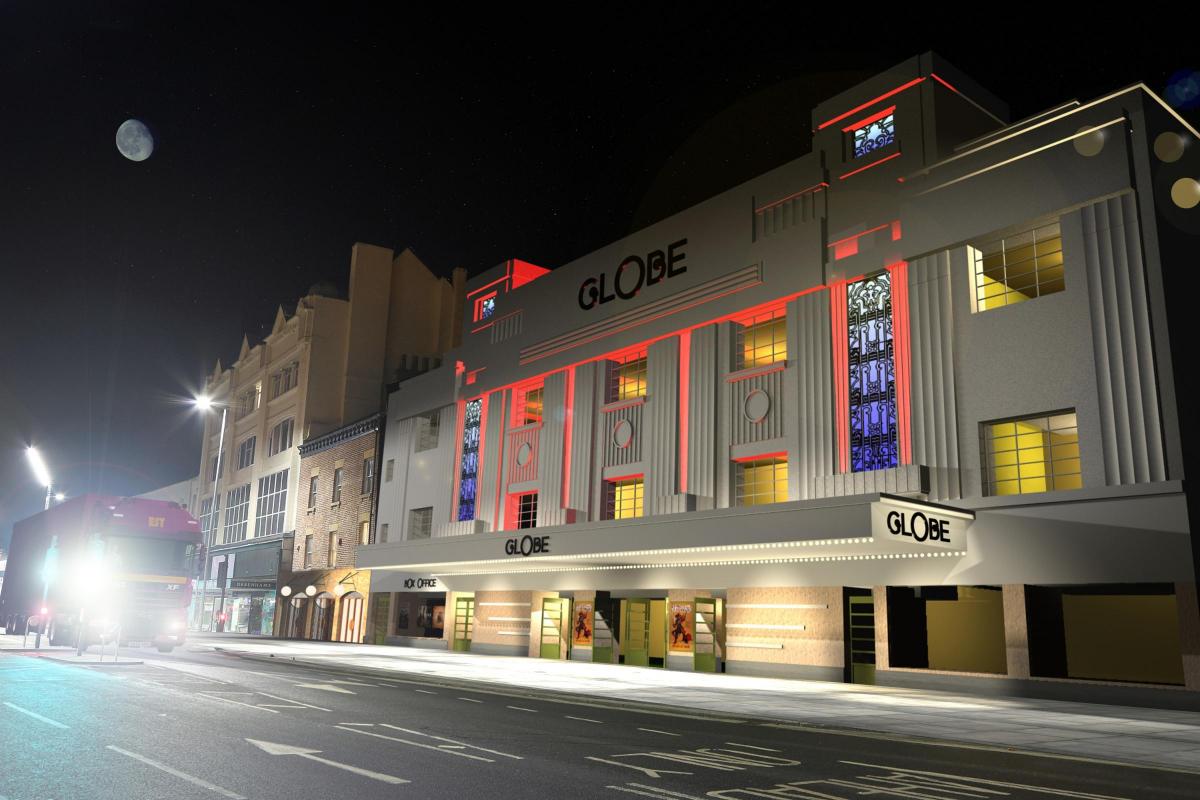 Local authorities have seen their central government funding halved since 2010, according to National Audit Office figures, so to carry out their statutory requirements that they are having to dig into reserves which, the NAO estimates, will be exhausted in three years’ time. Many commitments have had to be severely reduced, and non-mandatory investments such as in culture have been abandoned altogether in places.

Yet despite their financial strictures, some councils have seen the importance of the arts in their communities and through partnerships have been able to support vital projects. The conference, whose theme was “adapt and thrive”, heard about three specific but quite different projects in Stockton-on-Tees, Deptford in south London and Leicester.

Established more than a century ago as The Albany Institute which in the 1970s became the Albany Empire, The Albany, Deptford, reopened in 1982 after a fire and became firmly re-established as a community arts centre with funding from the London Borough of Lewisham. 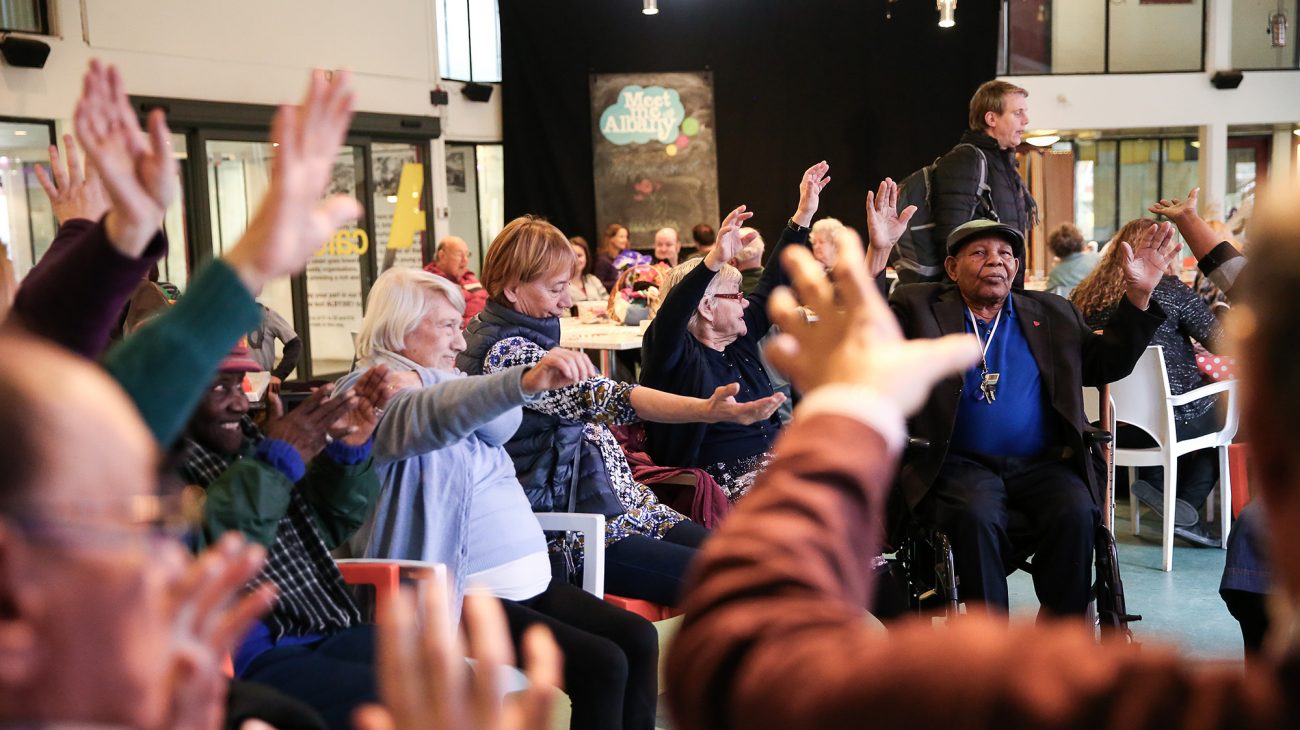 A Meet Me session at The Albany

The Albany, now a charity and registered social enterprise, is core-funded by the Arts Council and Lewisham Council. It has four performance spaces and has won awards for its community arts work, including the inaugural Heart of Arts Award last year for its Meet Me programme of events for the over-60s.

It has worked closely with the borough in its programmes, and since government cuts have made the council reassess its operation, said Lewisham head of culture and community development Liz Dart, the authority has had been creative in safeguarding its residents, particularly the old, and found that the arts can provide ideal care for the elderly. “The Albany are adept at social care and have expertise in the arts sector, so that arts centres could be an alternative to day centres” she said.

The idea has now been taken a step further, with the Albany competing with private sector tenders to win the running of the new Deptford Lounge, offering a library, study areas, computer labs and creative events in a development which includes affordable housing. https://www.thealbany.org.uk

The Leicester Haymarket was the city’s main lyric theatre between 1973 and 2007 when the new Curve opened, and the Haymarket closed with no discernible future. A new role for it was seen by a group of local businessmen who, as Haymarket Consortium, acquired a lease from Leicester City Council, and after arresting almost a decade of creeping dereliction, spent £3.1m on refurbishing it and reopened it last year.

Its size and flexibility offered non-traditional theatre possibilities, said its technical director Chris Knight. The venue was idea for new technology, and it introduced e-sports – competitive computer gaming – in which teams perform before a cheering largely young audience. The consortium also identified a shortage of industry-ready technical theatre graduates, and has introduced BTEC training with plans for a degree course. 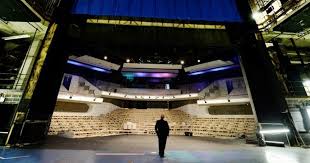 Inside the Leicester Haymarket

But it could not have been achieved without the support of the local authority, and specifically the elected mayor, Sir Peter Soulsby. “The council might have walked away from it, and the consortium needed a champion like the elected mayor who could make the right connections” Soulsby (a former drama teacher in Leicester)  said. “But it made good sense. The Curve is doing well after a difficult start, but the Haymarket is offering something different, and want attractions that will make visitors want to come to Leicester. The Haymarket’s performance programme starts in December with Sandi Toksvig’s musical take on Treasure Island. https://www.haytheatre.com

The Globein Stockton-on-Tees High Street was originally built in 1913 as the town’s first cinema, but after two rebuilds emerged in 1935 as an art deco variety theatre where in the 50s and 60s the Platters, Buddy Holly, The Beatles and Chuck Berry all played, but in 1975 it became a bingo hall and closed in 1997.

Now listed Grade II it is currently being refurbished in a £15m programme with Heritage Lottery Fund money and more than £2m from the council. It will reopen in 2020 as a 3,000 lyric venue, a keystone in Stockton’s town centre revival plan in which the theatre is expected to bring an annual spend of £18m to the local economy, especially the night-time economy which has burgeoned since the Globe’s closure.

But the key partner in the Globe’s plans, said Stockton Council’s Paul Dobson, is the Ambassador Theatre Group (ATG), best-known for its West End activity and which is developing its international business, but which also has 26 regional theatres. ATG will run and programme the theatre.

“The attitude of the council was important” said Liz Smith, ATG’s business strategy director, “but we were impressed by the strong community element in what they wanted to do, we saw that there was profit to be generated, no competition, and an excellent location right at the town’s centre and we were able to collaborate in the design.” https://www.stockton.gov.uk/globe 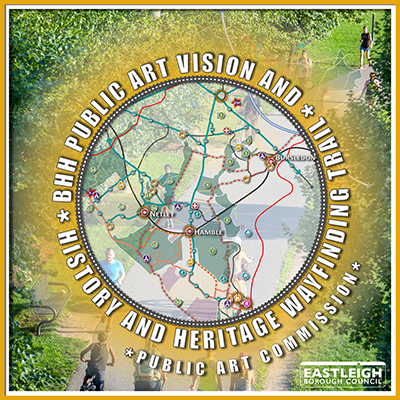 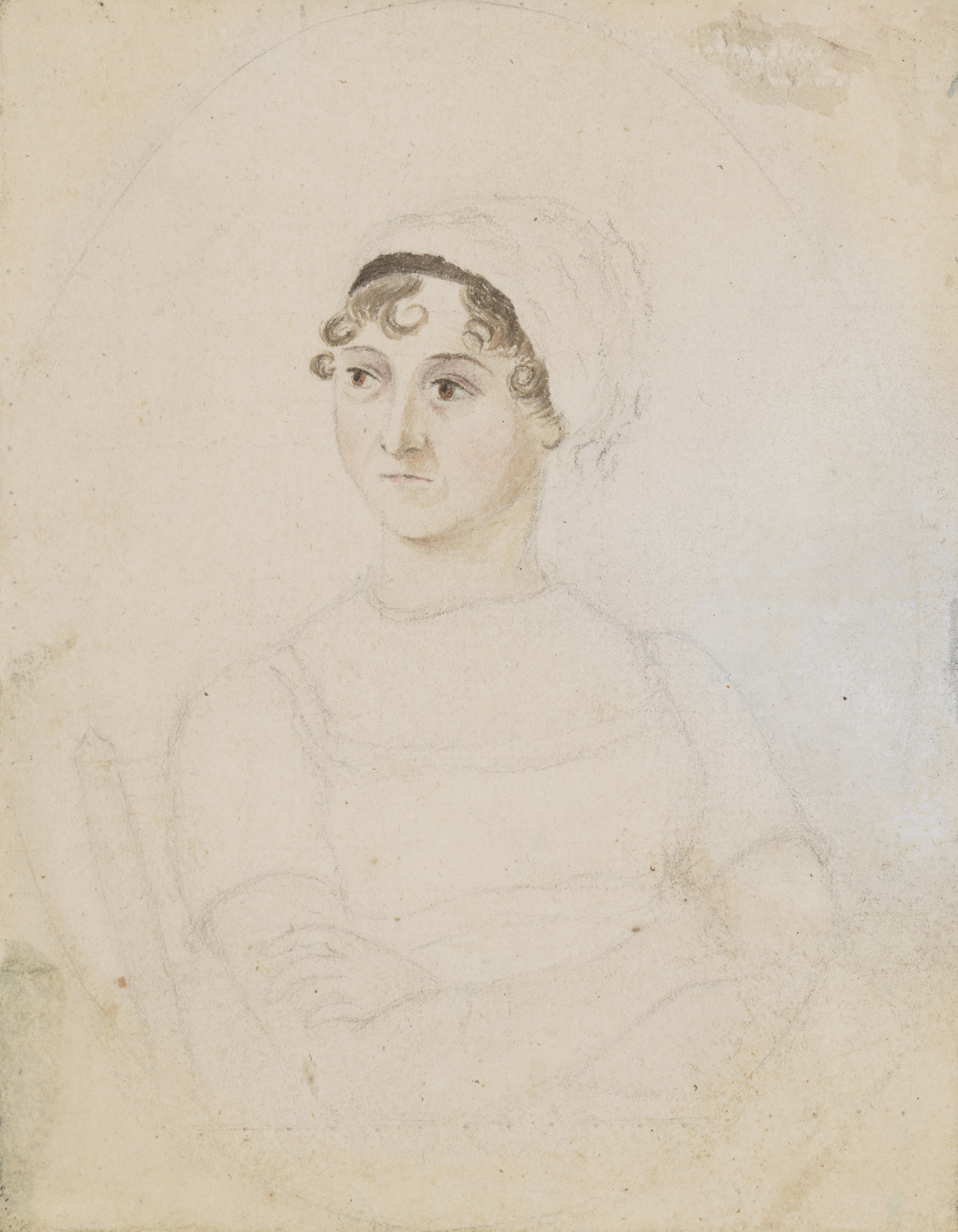 The only accredited portrait of the novelist Jane Austen, by her sister, is being loaned to Bath, where she lived for five years. 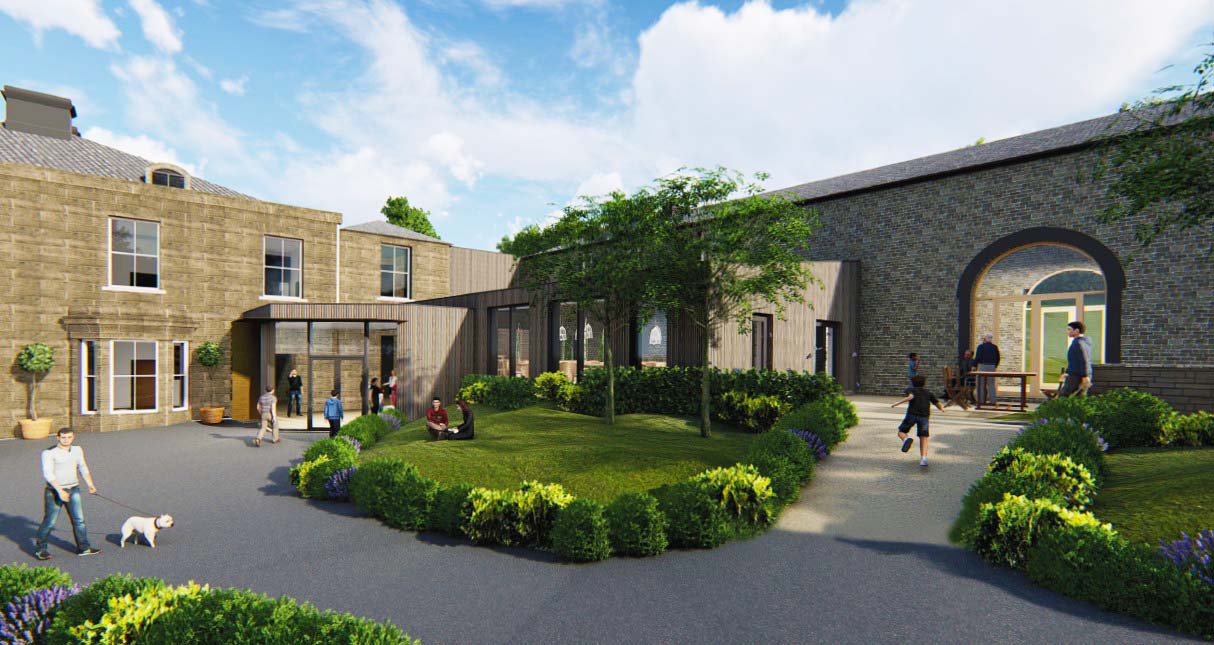 TAITMAIL The community that wouldn’t let its museum die

All of this year’s Museum of the Year shortlist for the £100,000 prize are regional museums. “Our five finalists” said Jenny Waldman, Art Fund director and chair of the judges, “are all deeply embedded in their communities... They have each shown extraordinary innovation and resolve”. 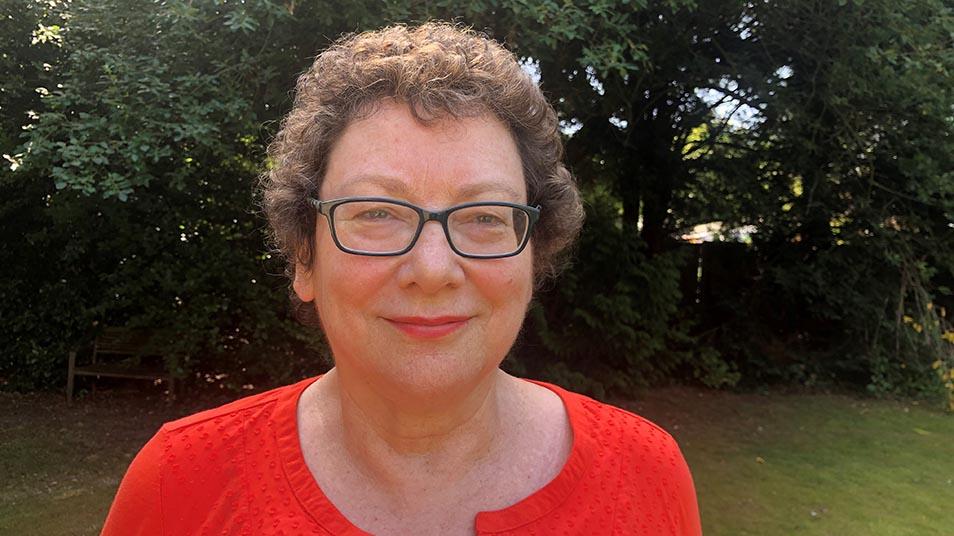 Ros Kerslake to stand down as head of NHLF

Ros Kerslake is to step down as CEO of the National Heritage Lottery Fund at the end of 2021 after five years.

Putting culture on the digital map

The many cultural highlights of the West Midlands have been picked out on an interactive map of the arts scene, the first of its kind, to help rebuild the cultural infrastructure after the pandemic. 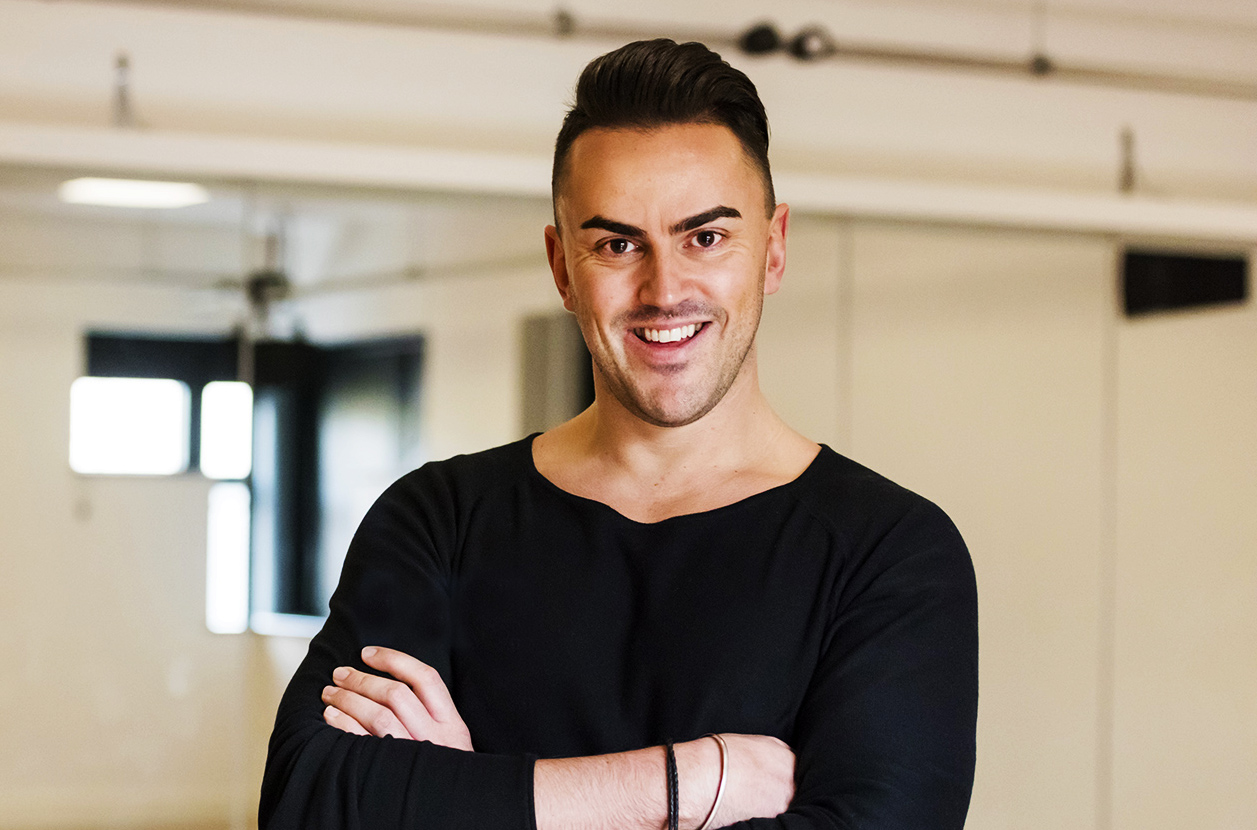 My Story Acting up in class

Norwich Theatre – Norwich Theatre Royal, Norwich Playhouse and Stage Two - has been awarded £150,000 by the Paul Hamlyn Foundation for what is expected to be a ground-breaking project to support young people and their mental health, Wise About Words. It is major undertaking for the theatre and its chief executive Stephen Crocker, and for its partner in the scheme the Wensum Trust. 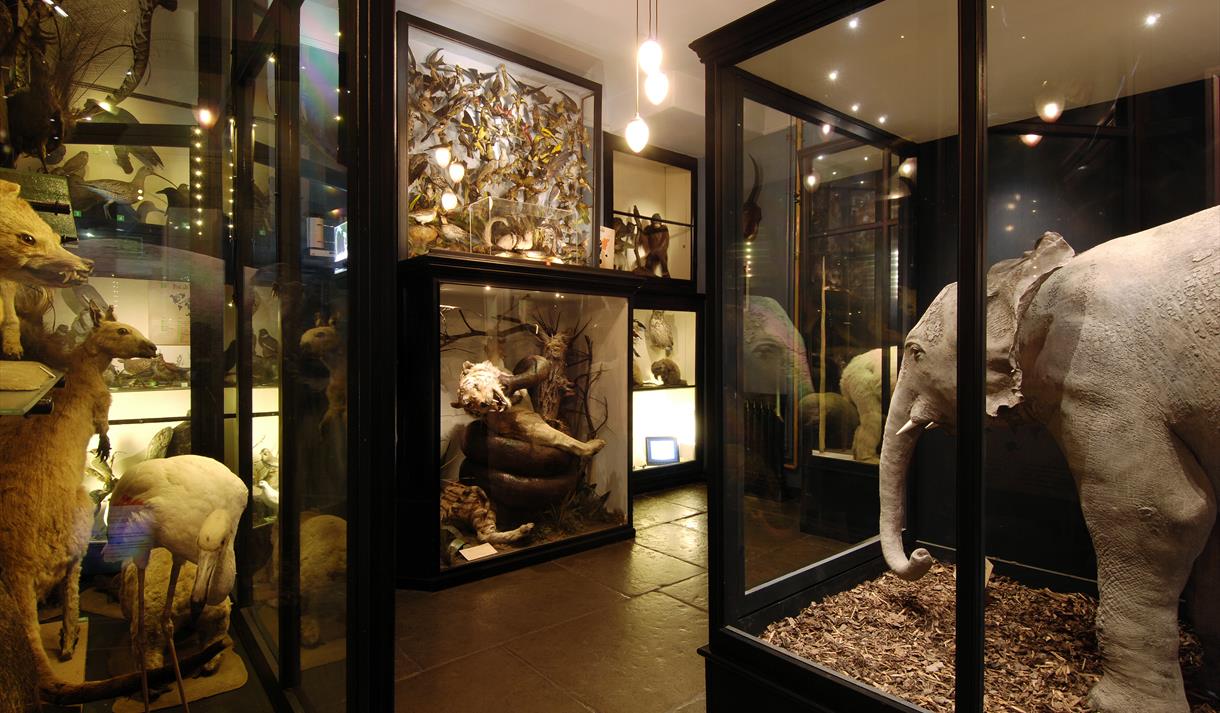 A museum that was rescued by its community reopens this weekend after a £2.2m refurbishment and expansion.