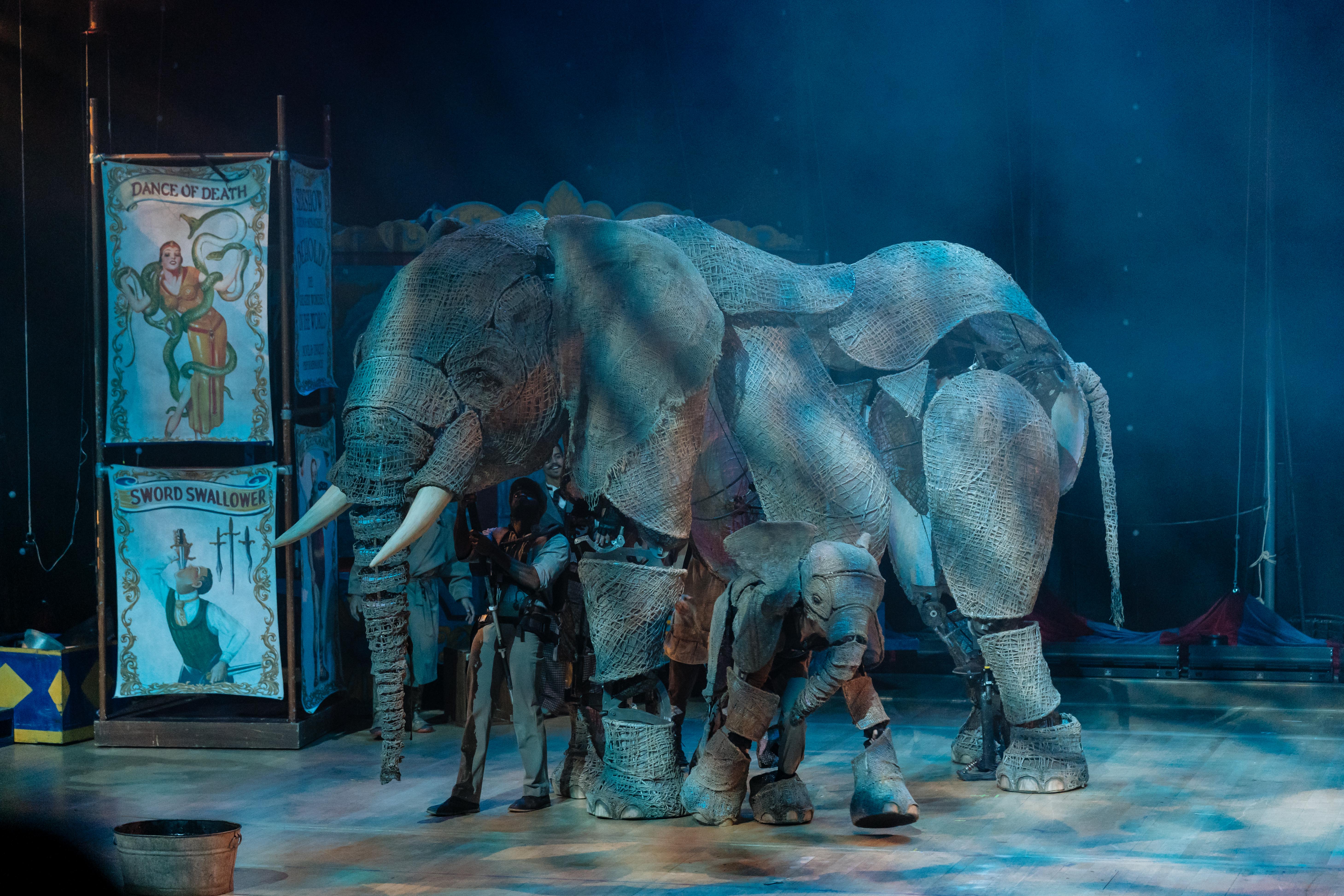 DEA BIRKETT The real world shared by circus and museums

In the next in her series marking the 250th anniversary of the circus, Dea Birkett – the official Ringmaster of Circus250 – finds that big top performance and gallery display have more in common that you think

2018 has marked 250 years of circus with over 500 events happening UK and Ireland-wide. But of all these celebrations, the ones that have shone out have been at museums.

From the Circus Work exhibition at the Harley Gallery, Nottinghamshire, to Circus: Performers, Politics and Pop Culture at the National Centre for Craft and Design in Lincolnshire and The Art of the Showat the National Gallery Ireland, institutions that have never before seen a clown’s nose nor sparkly leotard have embraced, explored and enthused about circus and its history.

The Science Museum held a Lates (the monthly free after-hours theme nights) on the science of circus, and at the annual director's dinner the entertainment included aerial hoop, stiltwalkers and jugglers from Lost in Translation circus.

The Circus250 year opened in January with a circus act under Hope, the giant blue whale in the Natural History Museum’s Hintze Hall. We called the act “Handstand for Hope”. 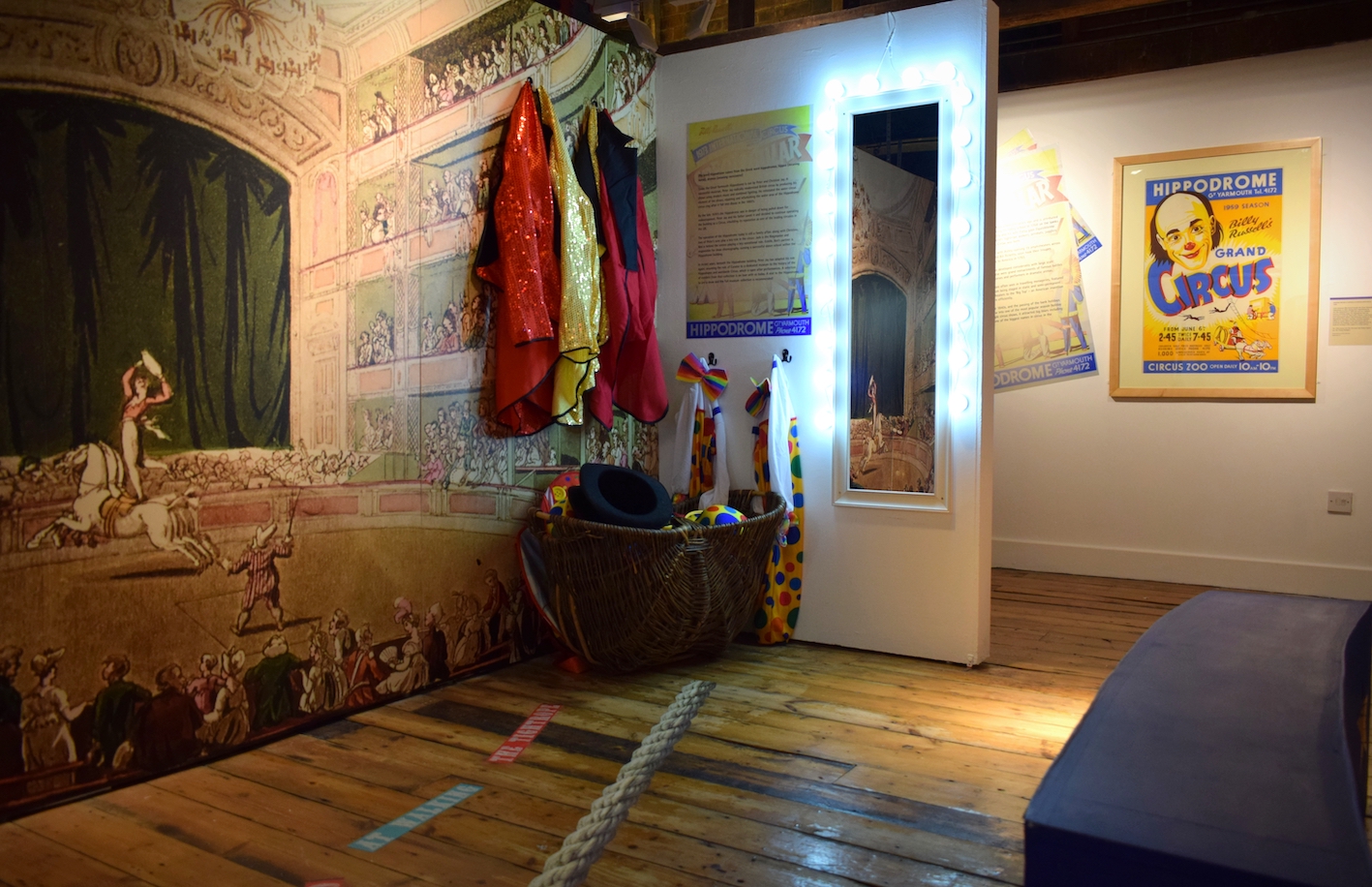 'Circus! Show of Shows' at museums in Great Yarmouth and Newcastle-upon-Tyne

Why have museums taken up an outsider(ish) artform like circus? Circus is live performance, often in a temporary space, involving a great deal of movement. Museums are stuffed with static things (known as “objects”) mostly displayed on walls and pedestals and in glass cabinets.  Unlike the sensory-rich circus, museums have no smell and discourage touch. But museums and circuses share a Unique Selling Point. They are both about the real.

Without their real things, museums would just be buildings with activities happening in them, some involving pipecleaners and glue sticks. Without live performance, circuses would lose all sense of risk, and the accompanying trust, on which their relationship with their audience is built. With their core as the real, both museums and circuses buck the trend towards the virtual. They’re both survivors in a world we are offered more and more experiences on screen rather than in the flesh.

Of course, museums are digitalizing their collections. But to see this offer as the core of who they are and what they do is to misunderstand why they are there at all.

For all their acquired etiquette, there’s still something raw about confronting the real on a museum visit. When you see that shrivelled mummy, you can’t help but want to unwind the bandages even though you know you can’t. A picture or replica just doesn’t have the same visceral effect.

I have felt this most recently when seeing Tim Peake’s Spacecraftat the National Museum of Scotland. I just couldn’t believe this tiny blackened capsule carried the astronaut back to earth. That sharp intake of breath when seeing something like this is similar to our gasp as the trapeze artist leaps from the bar hanging high above the ring. We just can’t believe something real is happening right in front of us.

Just as museums are including more virtual elements, there have also been attempts at virtual circus. But a circus performance holds us because it’s real people doing dangerous things. We can taste the sweat in the air. Our emotions are direct and genuine. No one claps politely at a circus because they feel they ought to. They roar.

So it’s not surprising that museums have embraced the immediacy and authenticity of circus. There’s lots of circus happening throughout the UK over the festive season, including Tumble Circus in Writers Square in Belfast, Circus 1903 at London’s Southbank Centre (main picture) and Zippos at Winter Wonderland on Hyde Park. There’s also continuing circus exhibitions, especially Circus! Show of Showsat the Time and Tide Museum in Great Yarmouth and at the Discovery Museum in Newcastle upon Tyne. Go and gasp.