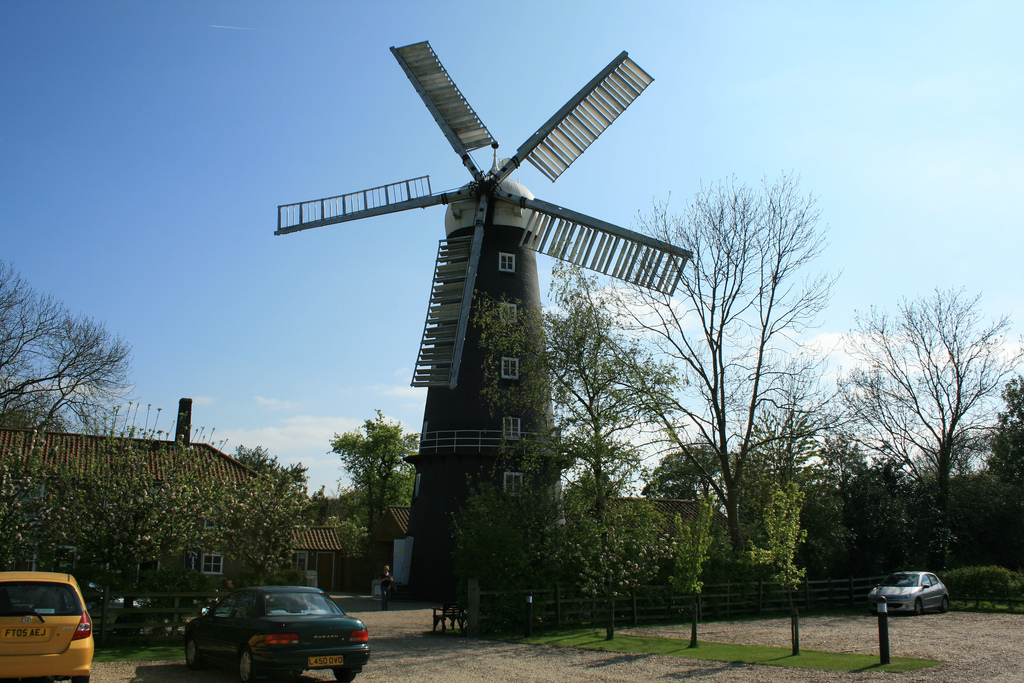 TALK OF THE TOWN HALL Council of despair?

In Lincolnshire, museums have been told to “up their offer” and make themselves more commercially attractive, according to the council. Nothing wrong with that, you might think. Public funding is shrinking and in the modern world, you have to bring in the punter, sign up sponsors, reach new audiences.

Money matters, of course, and the county council is looking to cut £750,000 of its support to heritage. So, besides urging the county’s museums to open their doors to more weddings and the like, they also want to withdraw from running awkward things like old windmills, by handing them over to enthusiastic volunteers.

The council’s plan is to create a “cultural enterprise model”, it says.

But look more closely at the debate in Lincolnshire, and in other areas like Bradford, which is also contemplating hefty cuts, and you will find some troubling themes, elements which go beyond the usual argument about cash. Behind all this upbeat talk of new models and extra offers is an attitude of despair.

Bradford and Lincolnshire have been among those councils that have seen a pivotal role for culture and have spent much of the last ten years trying to shield, at least to some extent, their cultural stock from the worst effects of austerity. They reckoned, rightly, that their economic future was bound up in those cultural assets. Stripping them of support would undermine the foundations of the locality which they are pledged to defend.

But with another round of cuts in local government funding, many councillors, even those who appreciate the power of the arts, feel they are running out of road. Can anyone be surprised that they feel so hopeless?

This week, we hear of a report by the Public Accounts Select Committee on local government funding which lays bare exactly why the government doesn’t give a damn about council funded arts. The committee, which has the task of holding government departments’ spending to account, has had a look at the Ministry of Housing, Communities and Local Government’s disbursements to local councils.

As you may know, despite all the fuss about the council tax, local councils rely heavily on this cash in order to operate, and it will not be a surprise to AI readers to learn that this government, like the last one, has hit upon the clever idea of cutting local council spending in the name of austerity. The great thing about this wheeze is that Westminster can cut to their heart’s content but when local government services disappear as a result, they can claim it’s not their fault – it’s all down to the individual local councils’ decisions on spending.

In the last few years, when it appeared that councils wouldn’t be able to carry out their statutory duties to look after elderly, young and other vulnerable people because they didn’t have enough cash, the government hit upon various ways of doling out some “emergency” handouts to cover these services. Not long-term cash, nothing you could plan for the future with – just yearly funding to ensure that there weren’t too many unpleasant stories in the media about dead children or starving old folk.  Then it emerged that even with this emergency cash, one or two councils were facing bankruptcy – because of the hefty sums they needed to find to fund social care.

The MPs on the Public Accounts Select Committee asked the ministry to assure them that all the councils they deal with are financially sustainable and are certain that they won’t suddenly run out of money.  The ministry’s reply is they are certain that councils can manage to pay - for their statutory services. Not a word about all the other services they should be supplying. In other words, as long as councils can manage to fund social care, pretty much everything else that’s not statutory – from theatres to support for arts organisations - can go hang. The committee responded that the Ministry of Housing, Communities and Local Government showed an “unacceptable lack of ambition”, with no aspiration to improve local finances beyond “merely coping”

It’s in the light of this, that we should look at the other report published this week, the Cultural Cities Enquiry (https://www.artsindustry.co.uk/news/1506-culture-key-to-cities-growth-report), which makes a series of practical recommendations about how cities can be enriched “through smart investment in culture”. The report’s key idea is for cities to set up what it calls a “Cultural City Compact”, bringing together like-minded people and institutions to establish city-wide plans for culture.

One can hardly disagree. There are plenty of examples, where theatres and arts centres team up with universities, local businesses and other key local players to add a multiplier effect to their own spending. But then the report cites the experience of the UK’s cities of culture as good examples of how this might work out. The point of the City of Culture cash is that it depends on the largesse of the government, in this case the Department of Digitalisation, Culture, Media and Sport. It’s doled out just once every four years and only one city benefits. Of course, the competing cities all gain from simply mounting a bid, but it’s becoming increasingly obvious that a law of diminishing returns is operating here. Only the exceptional councils are now willing to put in the serious effort required to really be in running.

The Cultural Cities Enquiry then goes on to say “City of Culture projects show what can be achieved when a city pulls together in support of culture to drive lasting social and economic benefits. We need a model for sustained partnerships along these lines in every city,”

And that’s the problem. Sustained partnerships require long term commitments. As the public accounts committee report shows, central government is not interested in long term support. Instead, councils are left to operate on hand to mouth budgets, with yearly injections of cash from ministers, ringfenced for social care. So, unless you are one of the lucky winners of the City of Culture prize lottery, the message from Whitehall is - you are on your own.