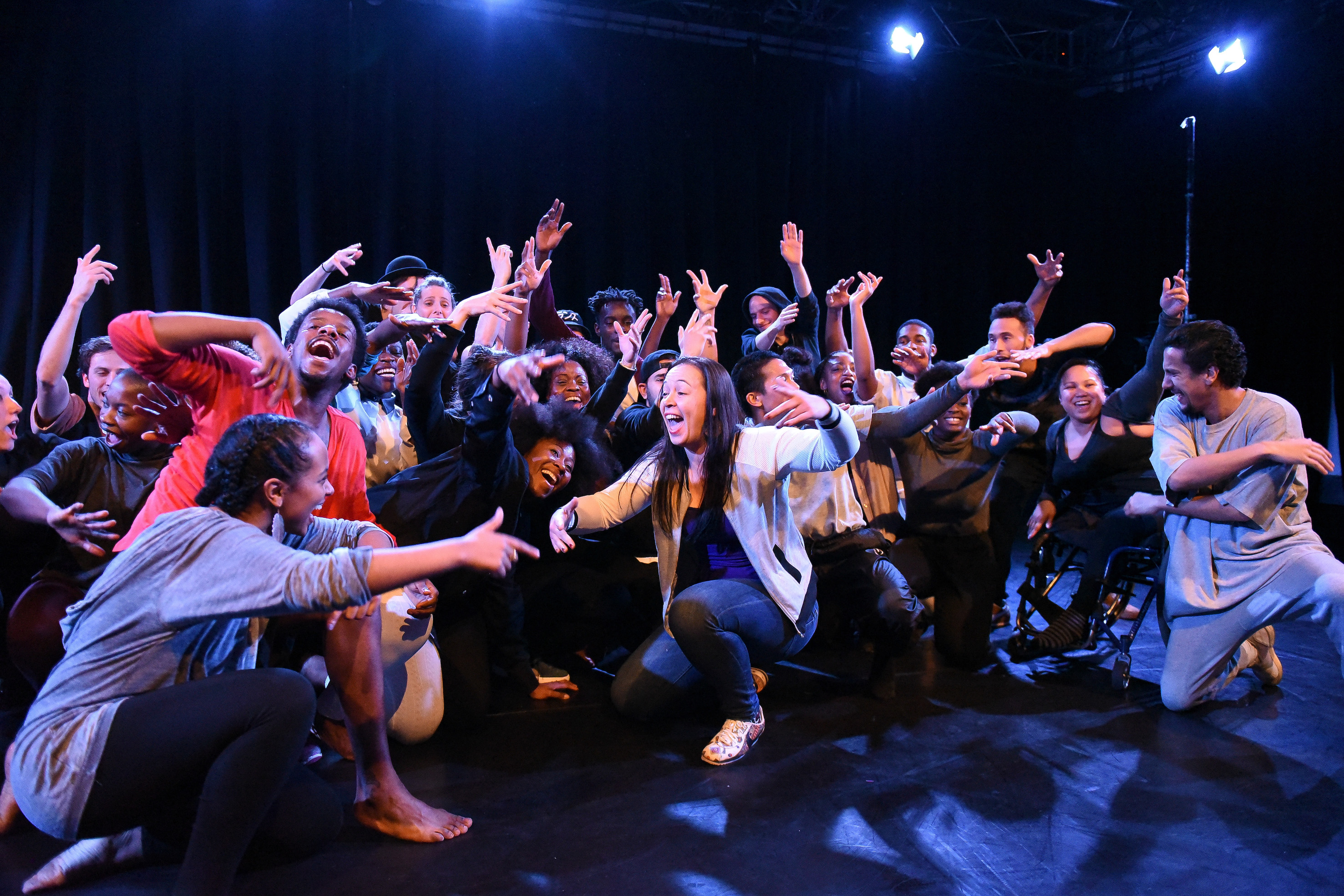 Dancing in the streets

Behind the gloss of post-Olympic prosperity, the communities of Newham are still seriously challenged. For 30 years East London Dance has been lifting their hearts and aspirations and now, as it prepares for its third Ideas Summit, it is contemplating its own biggest step forward. Simon Tait talks to its director, Polly Risbridger

There’s a sense of subversiveness about East London Dance (ELD), set at the heart of Stratford East and its post-Olympics posterity.

Once the poorest borough in the country, Newham is seeing a boom unprecedented in London’s history. Residential and office development spikes into the sky – the 14-storey City West Tower, the 34-storey Sky View Tower: a £2.3bn international quarter is being built; the V&A, Sadler’s Wells, the London College of Fashion and University College London are building on the Stratford riverfront in what is being called Olympicopolis; 8,000 new retail jobs are expected in the next ten years; and property prices have risen 71% since the London Olympics were announced in 2005. 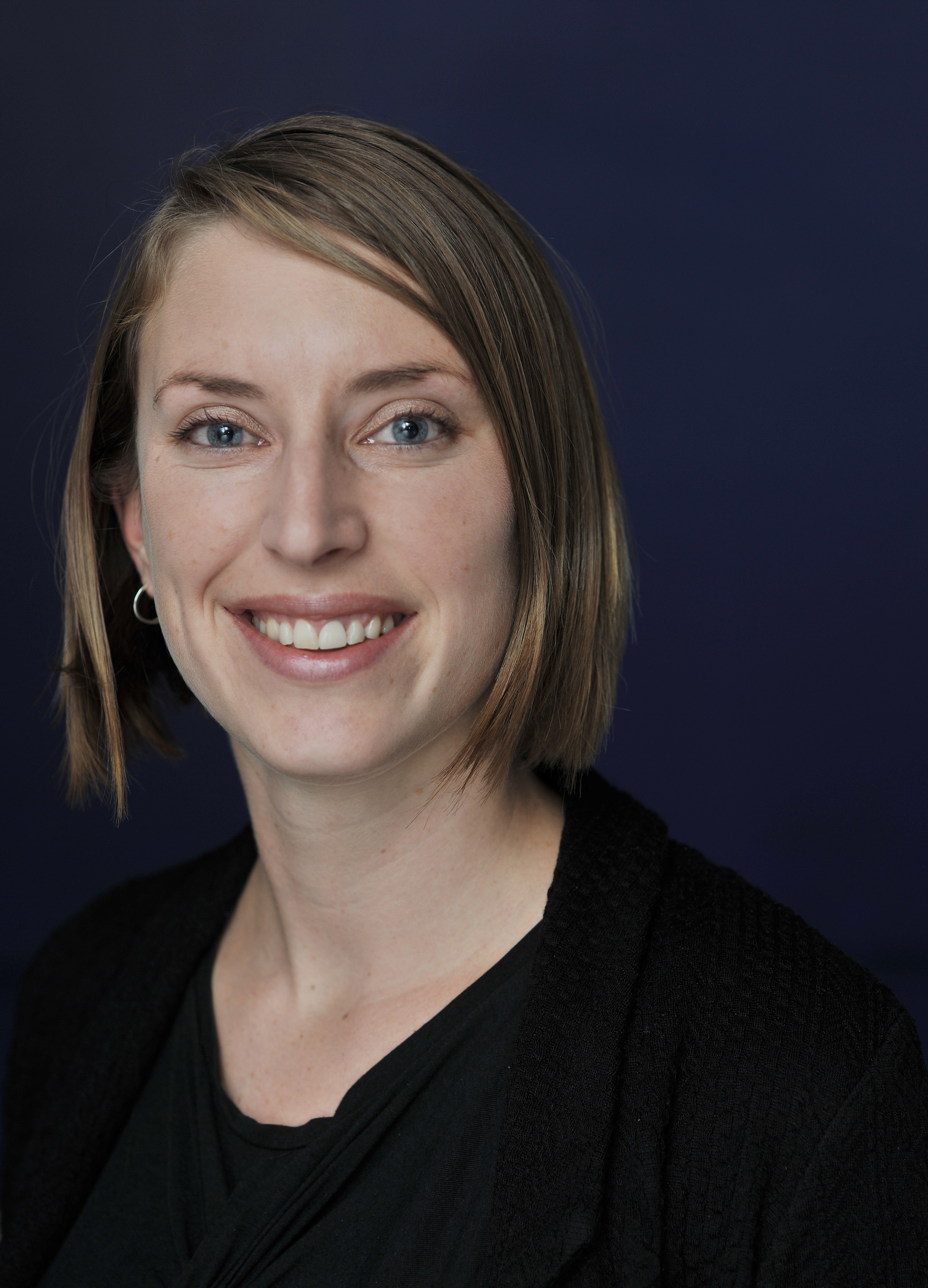 Above, Polly Risbridger by Hugo Glendinning

But not far beneath the surface, says Polly Risbridger, ELD’s director, there is another story. “Yes, the microcosm of impact has been around Stratford, but if you work in West Ham or East Ham, or Newham as a borough, actually I don’t think the Olympic legacy is living on in the communities that we’re working in the heart of” she says. “There’s such a lot of disinvestment and public funding cuts, there are social challenges that prevail in Newham, and as an organisation with the history we have, we have to take those existing communities with us and make them feel part of the change that is happening”.

ELD has become a kind of social physician in the East End, mending wounds and building relationships through the universal languages of dance and participation. But it didn’t set out to be that. 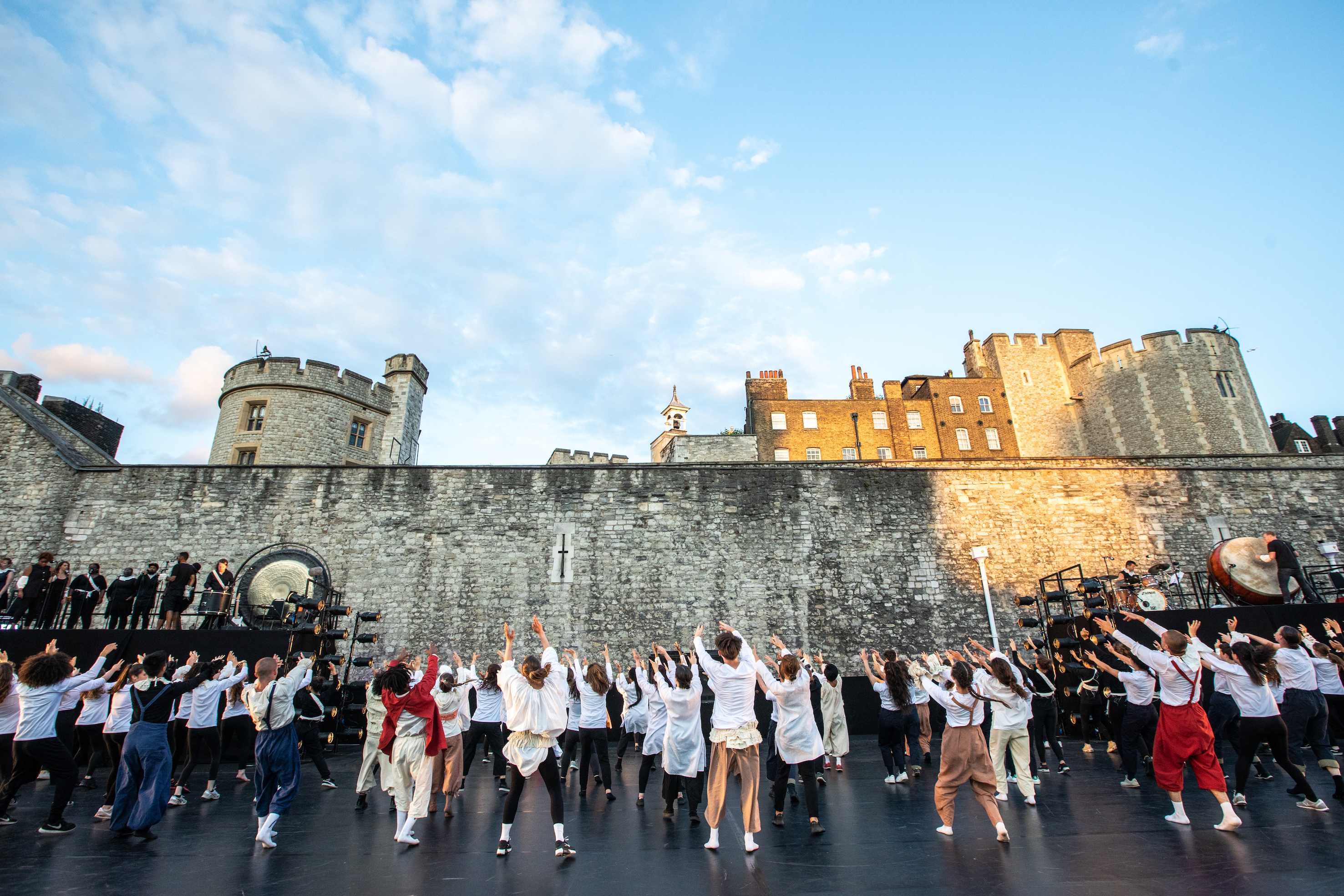 East Wall at the Tower of London, 2018, by Victor Frankowski

It began in 1987 when a group of schoolteachers set up the East London Regional Dance Council to ensure dance happened in the area’s schools, but it quickly grew beyond the classroom and into the community dating its foundation from 1989 and becoming East London Dance in 1996 as a regional dance development agency, having got its Arts Council regular funding status from 1994. It became a charity.

By then ELD had a director in Kiki Gale who had arrived in1991 on a six-month animateur contract and stayed until 2013 when Polly Risbridger took over, having been with the company since 2003. In 2001 when Stratford Circus was built next to the Theatre Royal, ELD moved in as a resident partner. Its missions had shifted, identifying and nurturing dancers and producers and at the same time reflecting the communities it sits in and giving them performances in streets, parks, theatres and even in digital broadcasts. It has a flourishing relationship with the University of East London, which now has a hip-hop dance module which ELD advises on. The company had a ten year partnership with the Royal Opera House, during which its youngsters became the first East End non-professional dancers to tread the boards of Covent Garden, and the allliance only ended when the opera house was obliged by its funders to pay more attention to its national responsibilities outside London.

Inevitably, ELD has children and young people at its heart, but it also has classes for the over-65s, including Leap of Faith whose dancers have performed in Trafalgar Square and the Houses of Parliament. It is, says Risbridger, “a place where people can come and built their passion for dance”. 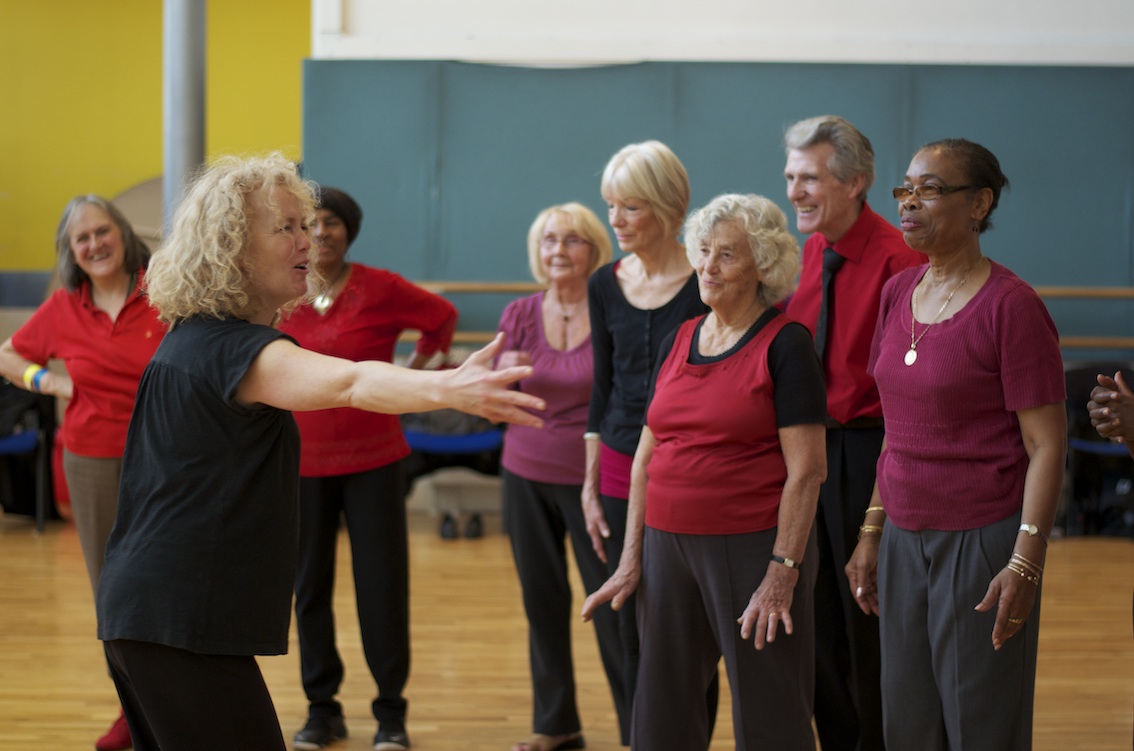 But the quest for new ways of knitting the communities of the East End and beyond with dance goes on, and on Friday (March 29) ELD will host the third biennial Ideas Summit, a day long brainstorming in which artists and arts organisations make introductions, share experiences and thoughts, exchange ambitions and explore joint potentials. “We’ve always been a champion of creative enterprise” says Risbridger, “so as well as investing in artists we’re investing in business development, and we see the need to have conversation around dance enterprise which is the focus of discussion”

And within the summit is the Ideas Fund, a Dragons’ Den in which enterprises pitch for investment from “dragons” representing Sadler’s Wells, English National Ballet, the London College of Fashion, the Redbridge Drama Centre and ELD. A hundred applied to pitch, and they have been whittled down to 15. Last time winners were the likes of a collective of hip-hop artists wanting to teach, foster professional development and tour, and a film maker wanting to go into schools with films promoting the healthy advantages dance gives. Both have been successful investments. 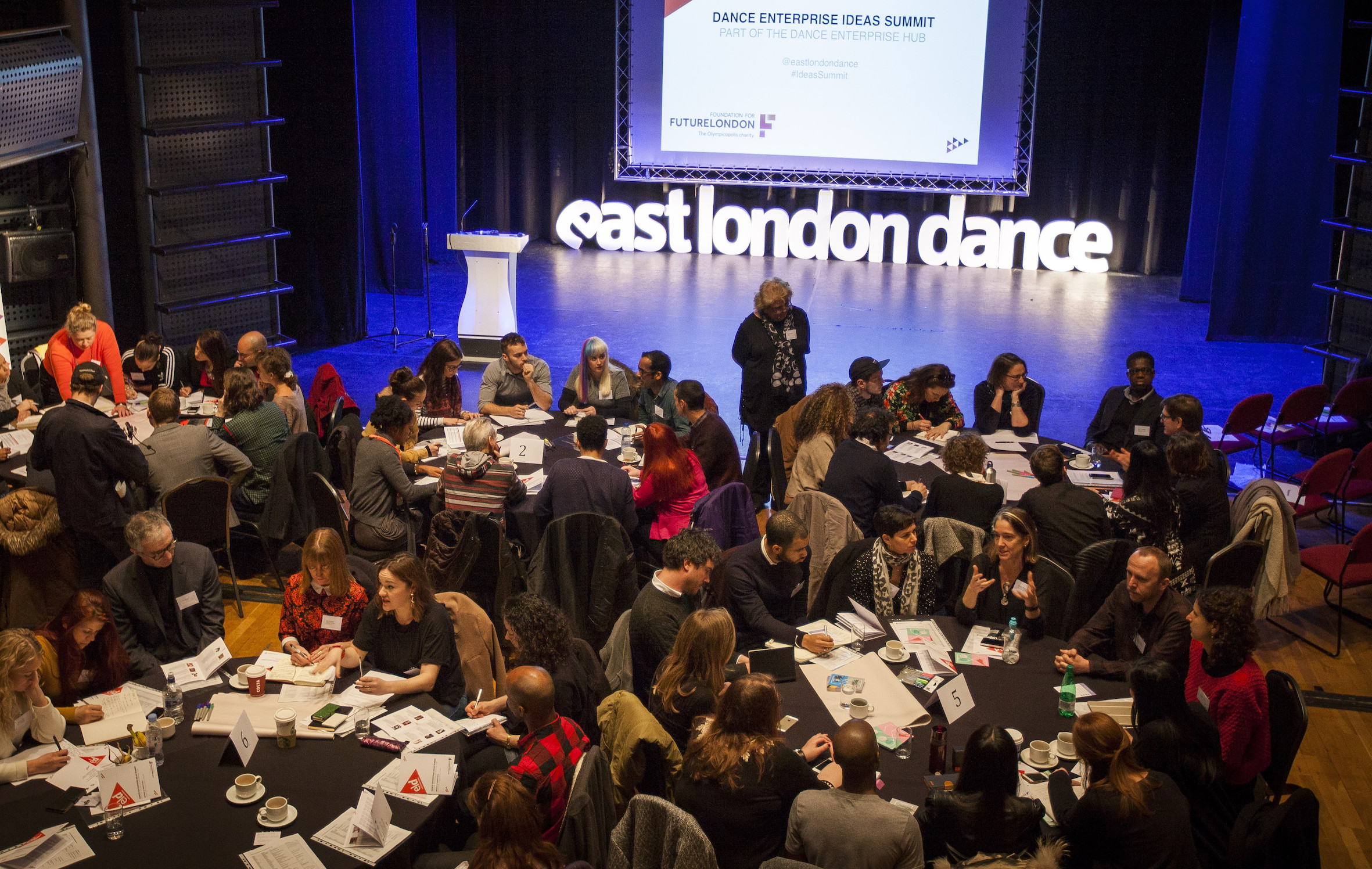 This 30thanniversary year has been marked by ELD’s aspirations of the near future, but a long-term talent development project culminated last July in East Wall when 150 dancers, choreographed by the internationally renowned Hofesh Shechter in a partnership with his company, LIFT and Historic Royal Palaces, performed in the moat of the Tower of London – described by The Guardian’s critic as “an expression of human complexity that combined community with conflict, vitality with violence, civilisation with its discontents”.

The planning during this anniversary year, however, has been for a move from Stratford Circus to Sugar House Island, nearby in Stratford High Street. ELD has grown out of its centre of almost 20 years and in 2020 will take possession of the former painter manufacturer’s premises in a deal with the area’s developer, Vastint: ELD is being given a 20-year lease and is raising the £3.2m it needs to fit it out. It is still £600,000 short, but Risbridger is confident. The new premises will not only give them more space, it will be a revenue source through the hirings it will be able to make. The old building, in a conservation area, will keep its Victorian two-storey walls, but new build will add five more floors.

East London Dance’s mission now, however, remains the same. “There’s a serous instability in housing in this borough, a very transient population. 72% is from a non-British background, and 62% has English as a second language, so there are language barriers, cultural barriers, financial barriers. And we still operate absolutely as a charity; we raise money and so we offer most of our activity for free at the heart the place.

“Sugar House Island means a big expansion of programming into the building, and there are new work strands coming through, extending ELD’s job of introducing and championing new artists and new work, particularly those under-represented in the dance world.”