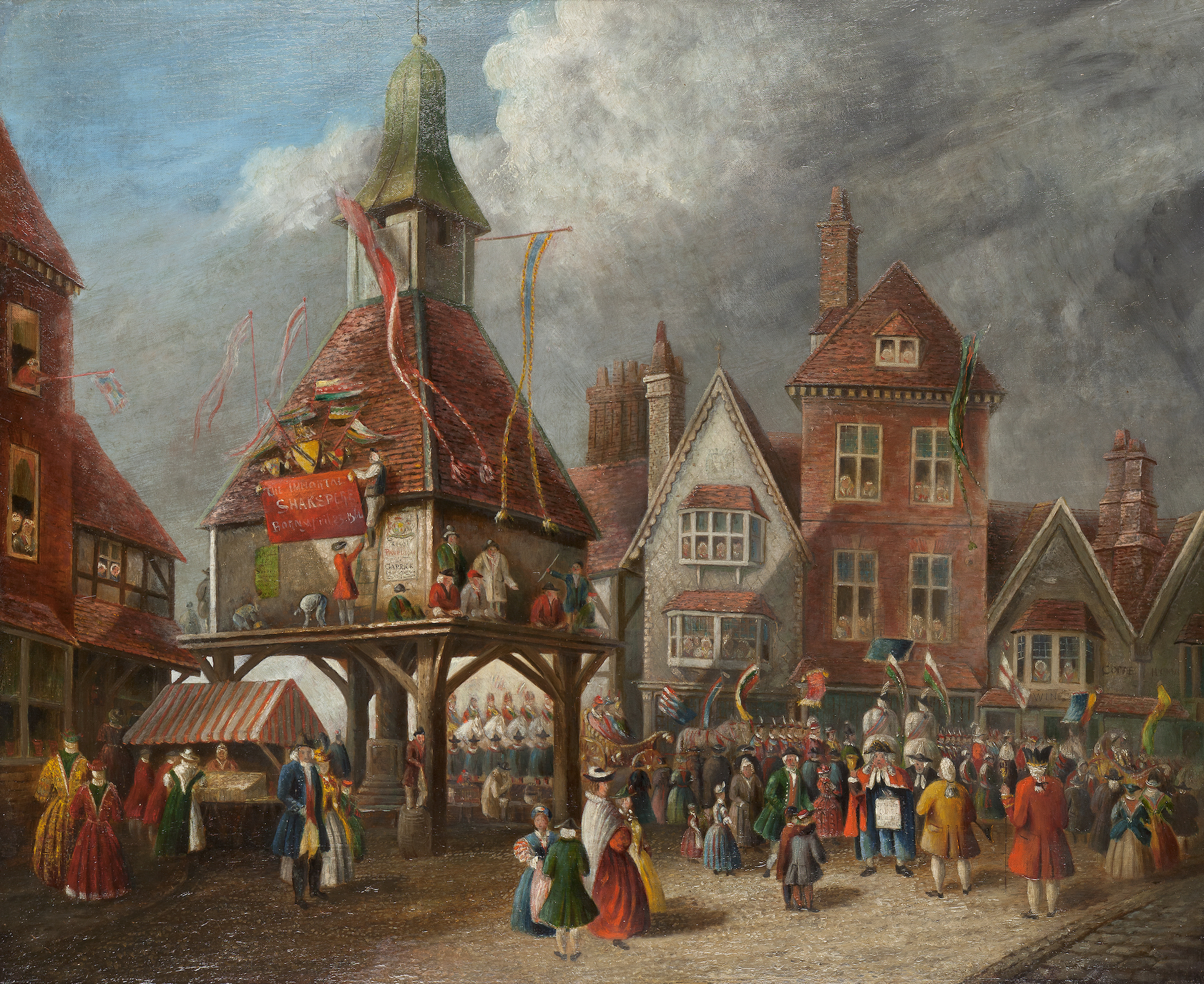 TAITMAIL Garrick, and how not to commemorate

I’m glad Nigel Hinds got an OBE in the Birthday Honours for being executive producer of 14-18 NOW - his boss, Jenny Waldman, got her CBE 18 months ago – underlining the triumph of the marathon commemoration. We haven’t always been so good at it.

They showed how it can be done with imagination, partnership and minute planning, so that we’re almost hysterically casting about to find the next thing to celebrate: 75thanniversary of VE Day next year, the Queen’s Platinum Jubilee in 2022, and there’s always Shakespeare, whose 460thbirthday it will be in 2024. Or…

In September the RSC and The Shakespeare Birthplace Trust will be celebrating the 250thanniversary of the first and worst Shakespeare jamboree, David Garrick’s homage to the Bard which almost ruined him.

Garrick, Dr Johnson’s pupil who became the greatest Shakespearean and probably the first great impresario, thought the Bard was grossly underrated in the mid-18thcentury and decided to mark his 200thbirthday with a three-day festival in his home town, Stratford-upon-Avon. It was ill-starred.

First, Shakespeare’s birthday is generally accepted to be 23rd April 1564. Garrick’s bicentary celebration was five years late, in 1769, and happened over three days in September. Not entirely his fault. Stratford’s town council had made him its first freeman in May (giving him a piece of the mulberry tree Shakespeare himself “undoubtedly” planted) and in return he agreed to commission a portrait of Shakespeare for the town hall, and thought the best way of unveiling it would be to have a festival.

Garrick commissioned a wooden rotunda, based on the one in Ranelagh Gardens, big enough to hold 1,000 people, and it was hastily erected beside the river; Thomas Arne wrote an anthem to accompany Garrick’s own centrepiece Ode - “To what genius of the isle, Shall gratitude her tribute pay?”

The only thing missing was Shakespeare: although 170 people were dressed as characters from his plays, not a line of his was programmed.

The Shakespeare Jubilee opened at 6am on September 6 with the firing of 30 cannons and the ringing of all the town’s church bells. London society followed the fanfares in the press – Stratford townsfolk made a fortune renting out rooms, starting another festival tradition, but many slept in their carriages - and 700 sat down to dinner, accompanied by the noise of workmen still hammering nails into the platform. On day two the rotunda was packed with 2,000 people when at noon there was a clap of thunder and the heavens opened, the Avon burst its banks, and the audience dutifully sat in sopping clothes and shoes on sodden chairs amid flowing mud to hear Garrick’s inspired words.

The scheduled firework display was called off but the masquerade ball went ahead, the guests having to be carried through the morass in to the rotunda, whose roof had begun to leak.

The rain didn’t stop, and day three including the Grand Pageant was cancelled, with the West End glitterati making off for London as fast as the mire would let them, but finding that the transport had all been taken. “After the joy of the Jubilee came the uneasy reflection that I was in a little village in wet weather and knew not how to get away” wrote a miserable James Boswell. Garrick never went to Stratford again.

Ever afterwards he referred to the jubilee as “my folly”, but a barely a month later he put his ingenuity to work to pull his irons out of the fire by turning the pageant into a play, The Jubilee, “in which the inferior people of Stratford and the visitors were exhibited with great pleasantry” as one reviewer put it. It ran at the Theatre Royal Drury Lane for 90 performances.

Garrick had intended that the jubilee should happen every seven years; the next organised celebration of Shakespeare was in 1827.