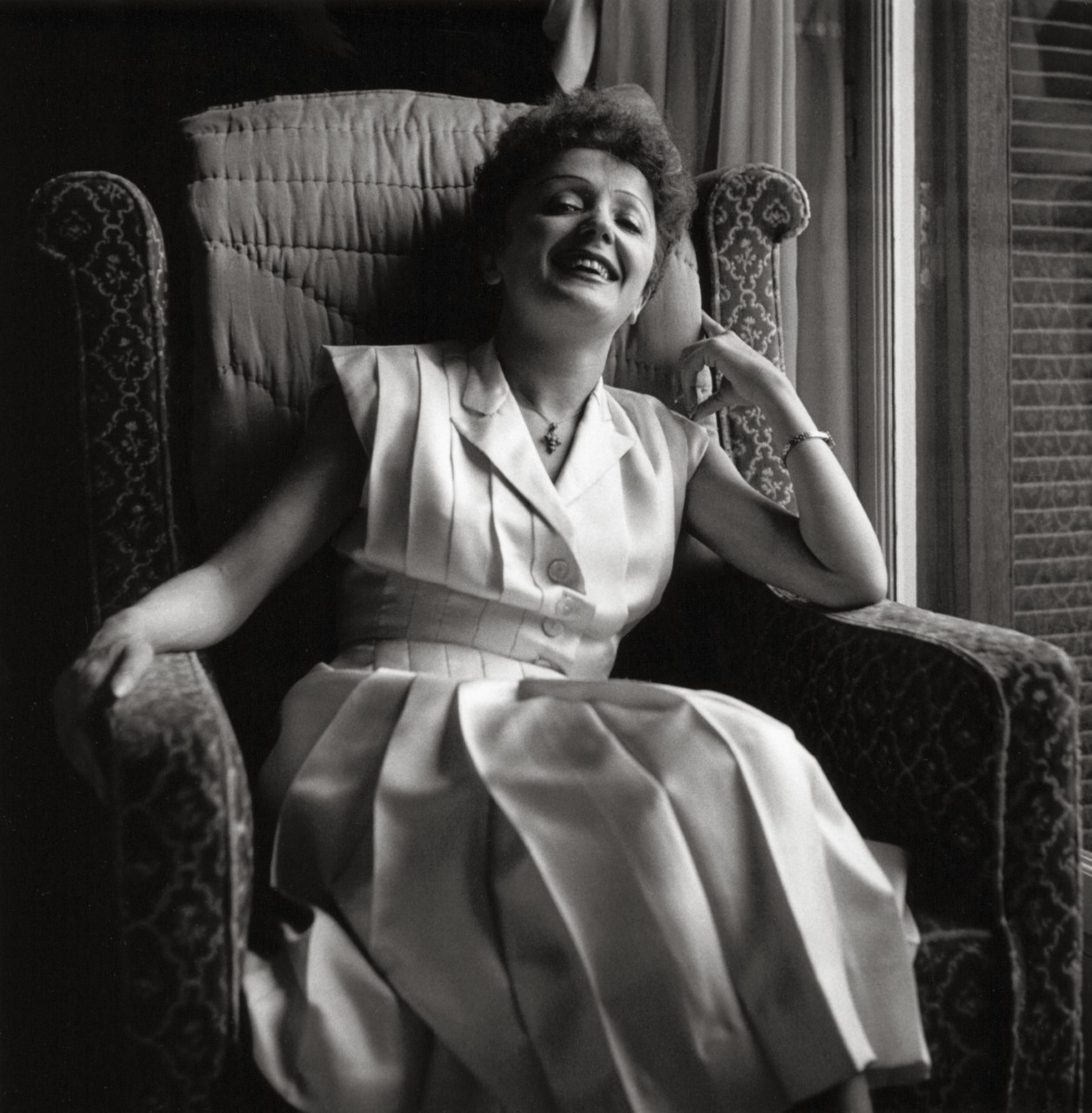 During our lives we sometimes bump into the occasional celebrity, notorious character or great star. Born in Cleveland, Ohio, in 1925 Marilyn Stafford’s life seems to have woven its way between so many famous people that we ordinary mortals could only dream of: Albert Einstein, Robert Capa, Henri Cartier-Bresson, Indira Gandhi, Edith Piaf, Twiggy, and so it goes on.

At 23, after training as a singer and actor, Stafford went to New York to look for work in the theatre, but instead she found a job as a general dog’s body, as she describes it, with photographer Francesco Scavullo, and she developed a passion for photography.

Around that time friends of hers were involved in making a documentary about Albert Einstein, and asked her along to do the stills. “On the way there I was handed a 35mm Nikon camera, which I had never used, given instructions and told that all I had to do was ‘frame, focus and click’”. The picture was a success and as a reward the director gave her four prints, which she still has, but not the film. The director kept that.

In 1948 she left New York and travelled to Paris, where she was planning to work as a singer, but a chance meeting with war photographer Robert Capa took her back on the photography route. She was later introduced to Henri Cartier-Bresson who became her mentor and encouraged her to concentrate on street photography, and she applied this documentary style to fashion, taking the models out of the studio and onto the streets.

Ten years later she travelled to Tunisia to photograph Algerian refugees and she achieved a first for her, the front page of The Observer. Stafford travelled widely, working in France, Italy, Lebanon and India, where she photographed Indira Gandhi.

Her work spans continents and ranges from portraits to war to fashion. In the sixties Marilyn settled in London where she worked mostly for newspapers, especially The Observer.

In 2017 the Marilyn Stafford FotoReportage Award was created, in association with FotoDocument, and is now in its third year. The 2019 Award will launch in September and will be awarded to a professional woman photographer working on a documentary photo essay which addresses a social, environmental, economic or cultural issue, which in part focuses on positive solutions. Marilyn Stafford is now 93 and lives in Hove, Sussex.

This picture is on sale at Fleet Streets Finest https://fleetstreetsfinest.com