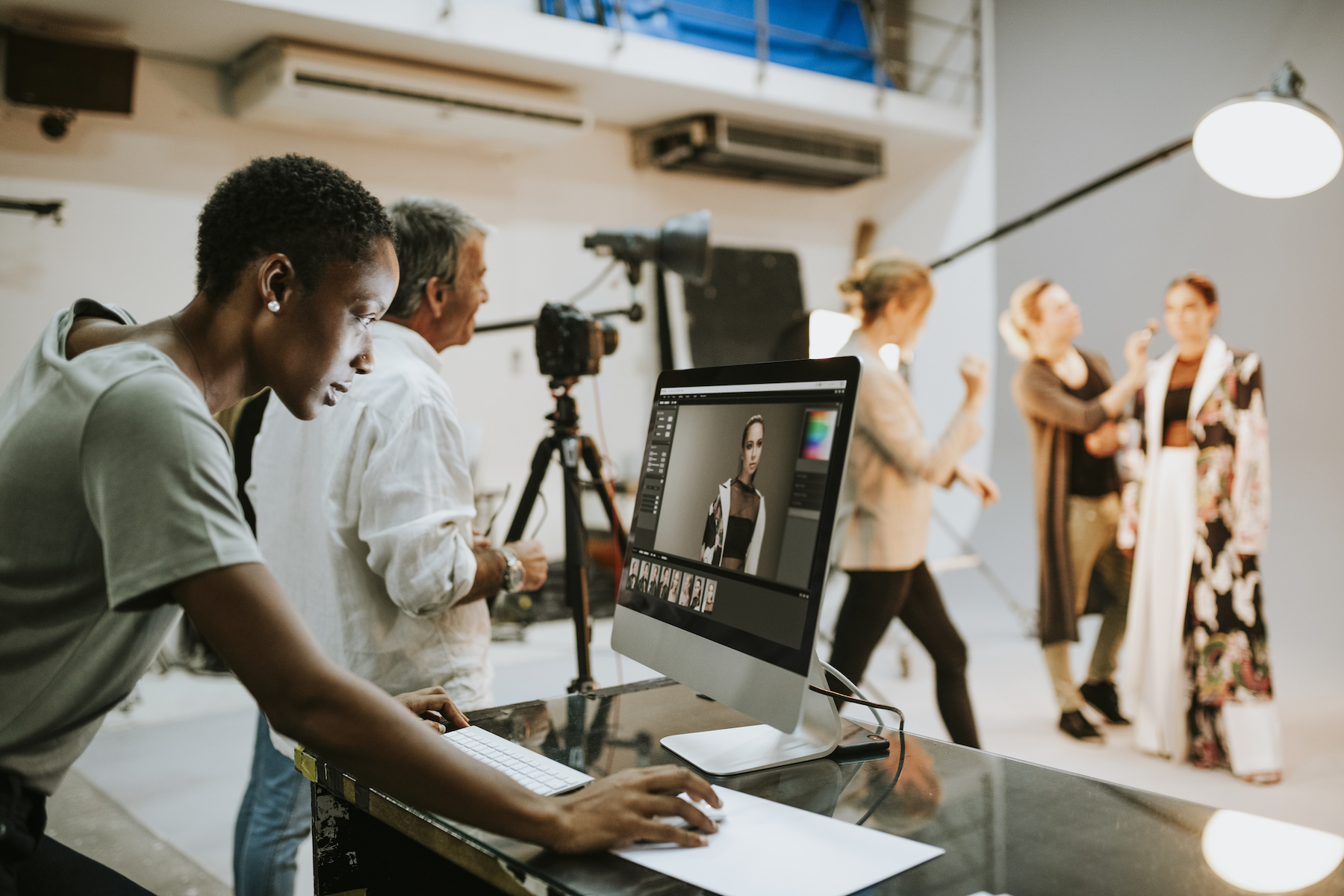 This week a review, , She Said More,, looked beyond statistics to show how women in the arts are regarded, and how this has changed. It was compiled by Dr Cath Sleeman who, with Eliza Easton, explains the methods and what was found

We know from official government statistics that women are under-represented in the creative industries. But it can be difficult to get beyond the numbers, and to better understand the relative prominence and power of women and men in the sector. 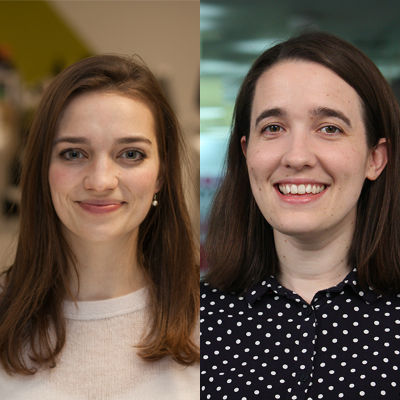 That is why at the Creative Industries Policy and Evidence Centre (PEC), in partnership with Nesta, the innovation foundation, we decided to look at the way women in the sector are reported upon. Taking advantage of The Guardian’s free, open data policy, we looked at over half a million articles published from 2000-2018 in their arts and creative industries pages, such as fashion, stage, books and games. We wanted to take a look at the difference in the way women and men are spoken about, how much space they are given in the newspaper, and how much that has changed over the past almost 20 years.

We found that women are given much more space in the paper now than they did a decade ago, with a particularly substantial rise over the last five years. In fact, for the first time last year, the proportion of space taken up by women in articles about the creative industries exceeded the proportion of women working in the sector.

On one hand, this is undeniably a good thing. As American activist Marian Wright Edelman said, “You can't be what you can't see”, and having more women in the press should encourage others to enter the sector. However, it may also mask the reality of the problem in the industry to the outside world.

Like the sector itself, the representation of women in the media also varies greatly by topic. In 2018, the fashion section gave the greatest space to women, and is the only section where the balance has tipped over 50%. Meanwhile, in the technology and games sections women took up just a quarter of press space in 2018. While these figures are low, they are in fact slightly higher than the proportion of women working in IT, software and computer services, which was just over 21% in 2018.

In our research we found that, compared to men, there is more focus on particular sounds made by women.  They were more likely to “laugh”, “cry”, “giggle”, and “coo”, and have non-verbal reactions used about them such as “smiles”, “grins” and “nods”. Words that imply creative achievements and leadership roles were particularly more likely to refer to men than women, such as “directed”, “performed”, “painted” and “designed” as well as “managed”, “founded” and “launched”. This finding is not too surprising. There is still a significant disparity in the genders of creators in many parts of the sector. According to the British Film Institute, among the 11,000 credits for directors of British films over 100 years, just 5% of the credits were for women (while 23% of all crew members were women).

The most important aspect of this work is that it demonstrates why we need to aspire to create a multi-dimensional set of diversity measures. Diversity isn’t as simple as counting the numbers of women and men in an organisation or across a sector. It’s about prominence, portrayal and - ultimately - power.  So we shouldn’t settle for an overly simplistic definition of diversity just because that is what is easiest to measure. We should recognise the many aspects of diversity and then aspire to create measures that inform these dimensions.

And what about action? Statistics provide a reality check and a baseline that can push people to “do better”. but data alone cannot solve the problem. That is why we are partnering with the new Creative Diversity All Party Parliamentary Group (APPG), launched this week, to ensure that all research on diversity in the creative industries that has already been done (not just our own) can be used to action real change. The ambition of this group is to provide a platform to establish effective practices for the creative sector in its approach to diversify talent which will also provide recommendations for government, and we hope to be able to provide the evidence to allow them to do this.

Eliza Easton is head of policy unit at Creative Industries Policy and Evidence Centre (PEC) and principal policy researcher at Nesta, and Dr Cath Sleeman is a researcher at the PEC and head of data visualisation at Nesta.