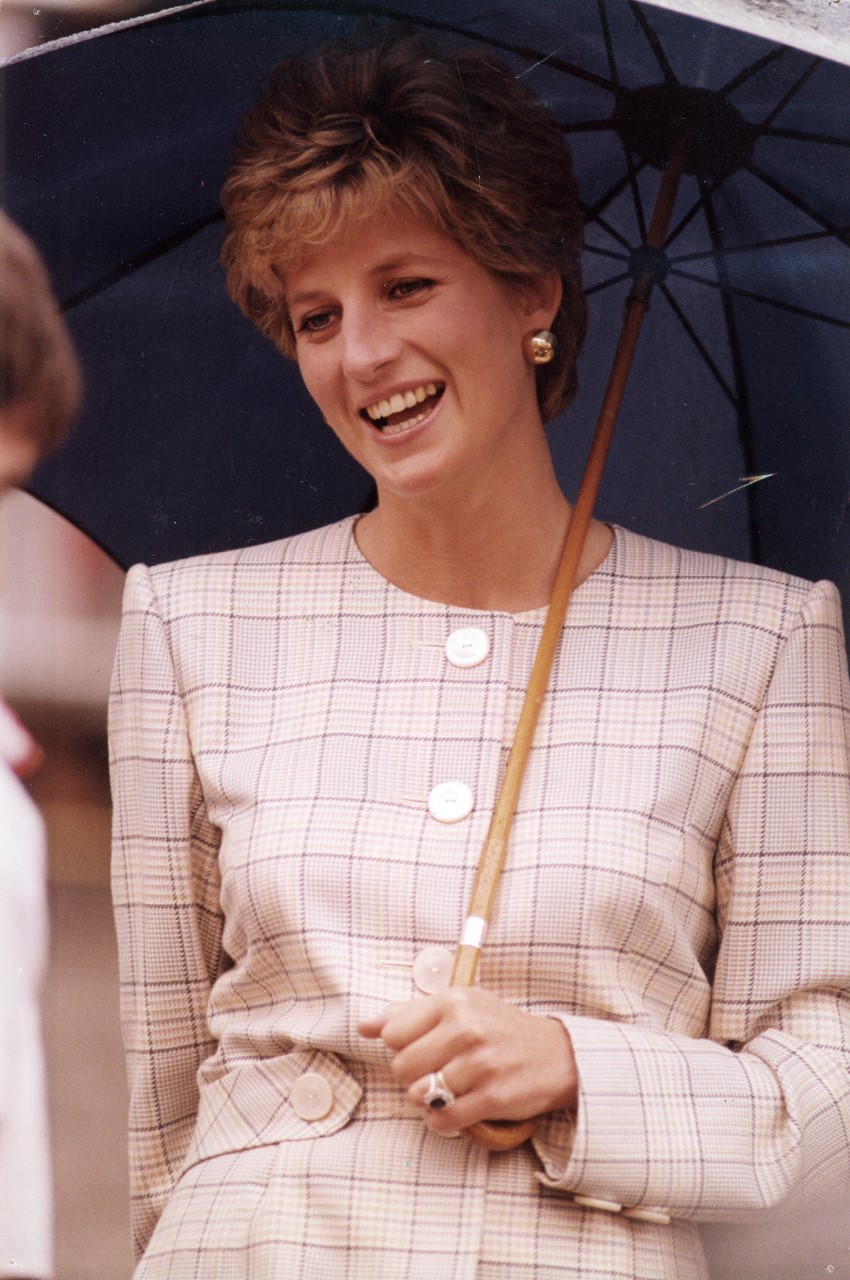 More by luck than judgement: Diana, Princess of Wales, Cornwall, May 12th, 1993, by Richard Lappas

People Magazine, one of the most profitable magazines in the US, said Princess Diana was a major profit centre. The magazine said Princess Diana had been on its cover 43 times, more than any other person. Four of those issues sold out at newsstands, representing $1m above a normal week's sales. She died on August 31, 1997.

One special issue, called "The Diana Years", brought in about $2.5m in world-wide newsstand sales and about another $1million in advertising. "Our readers were just insatiable for news and pictures of the princess” it said, and British newspapers and magazines could boost their potential sales by as much as 25% by putting a picture of the Princess of Wales on the cover.

Freelance photographer Richard Lappas was asked to go to Camelford in Cornwall to cover a visit to the town by Diana in 1993.

Lappas had been asked by The Daily Mailto support their photographer who was coming down from London. Richard would be there to develop the film and wire the pictures to Fleet Street. This was the day after the leaked MI5 tapes that exposed the conflict in the marriage of Diana and the Prince of Wales, and the Princess was top of the news list.

Travel delays meant that the Mail staffer would not arrive in time, so Lappas was asked to photograph the royal visit. It would be subject to a Royal Rota, so passes were needed for access; unfortunately, the necessary passes were in the pocket of the Mail staffer still in transit.

So Lappas set himself up in a local greengrocer’s where he offered the owner £20 to access the water, power and telephone so that he could send the pictures. The owner was going out to watch the event herself, and offered Richard a key to the shop so that he could let himself in if she was delayed.

Some adaptations to the shop were required. Lappas strung up a line across the shop to hang his film from while it was drying, and some of the fruit and veg had to be moved so that he could access the BT point and a power socket. This achieved, off he went to see if he could photograph Diana.

Lappas was banking that Her Royal Highness would go walkabout, even though one was not scheduled, and true to form the People’s Princess did just that.

As Diana began her walkabout, rain fell and she was carrying an umbrella as she walked along the High Street heading for the town hall. The brolly obscured her face, and Lappas’s chances of getting a picture looked remote.

But as she was about to disappear into the council offices, a biker caught her attention and she stopped to talk to him about this bike. This was the moment.

“I fired off 36 exposures on each of the two cameras I was holding” he says now. “The relief was incredible - the whole incident had happened so late and so quickly. I went back to the fruit and veg shop and I was quickly into the changing bag putting the films onto reels and trying to contain my delight as I had pulled something good off in very difficult circumstances.

“I developed and rinsed the film, hung the films on the line and began drying the films off with a hair dryer, when the door opened. I looked up to see not the returning owner but a customer.

“I brought new skills to the meaning or multi-tasking. As I dried the film and spoke to the office on the phone, I weighed the customer’s King Edward potatoes. took the customer’s money and sorted out her change and thanked her for her custom.

“She must have thought the world had gone mad at that point, but it hadn’t and by the time I had dried the film I had served seven or eight more customers with everything from grapes to spuds to bananas, much to the delight of the shop owner when she returned from her trip to witness the visit of the Princess of Wales,the most photographed woman in the world. To cap it all, my picture was on page one of The Daily Mail next morning.” 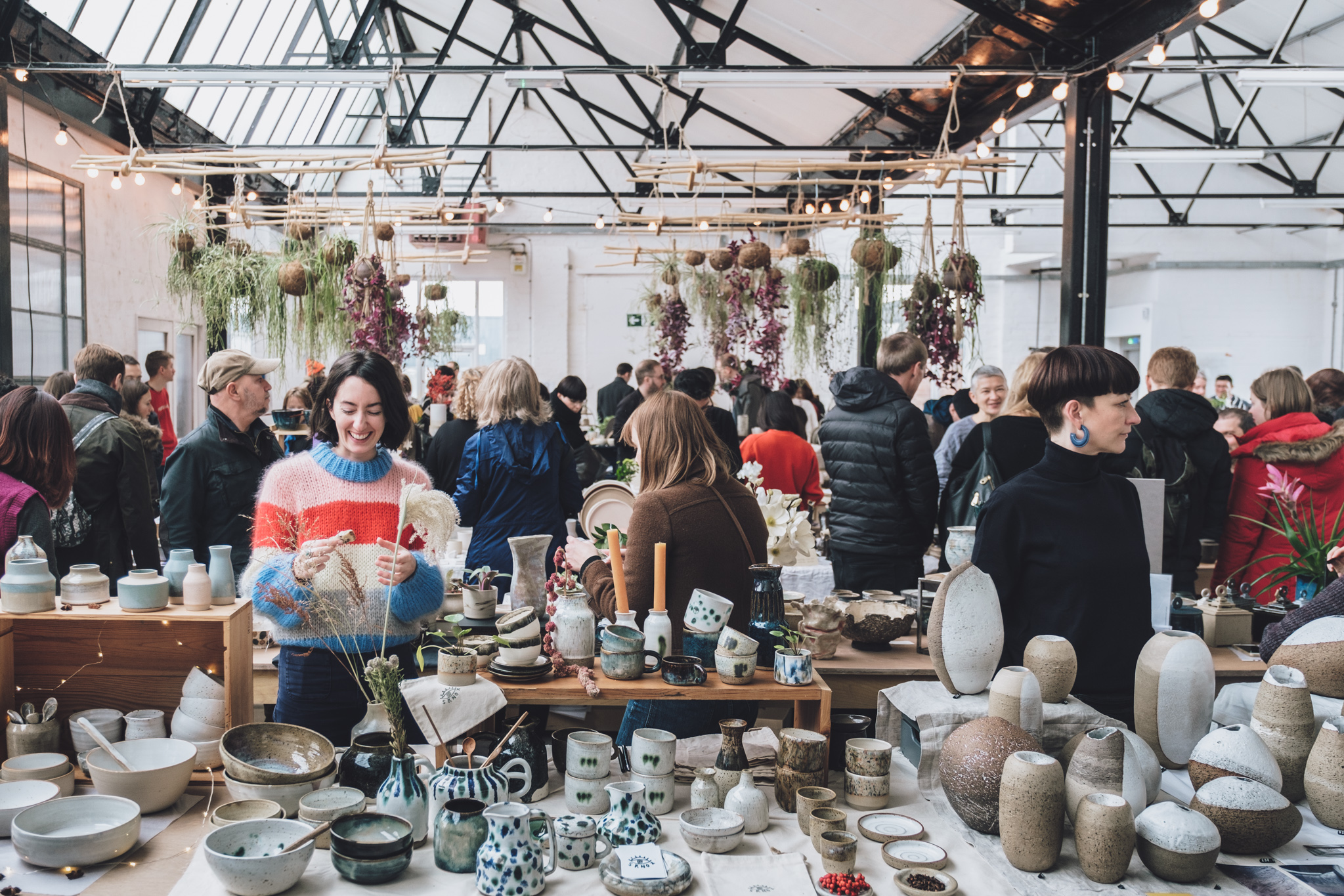 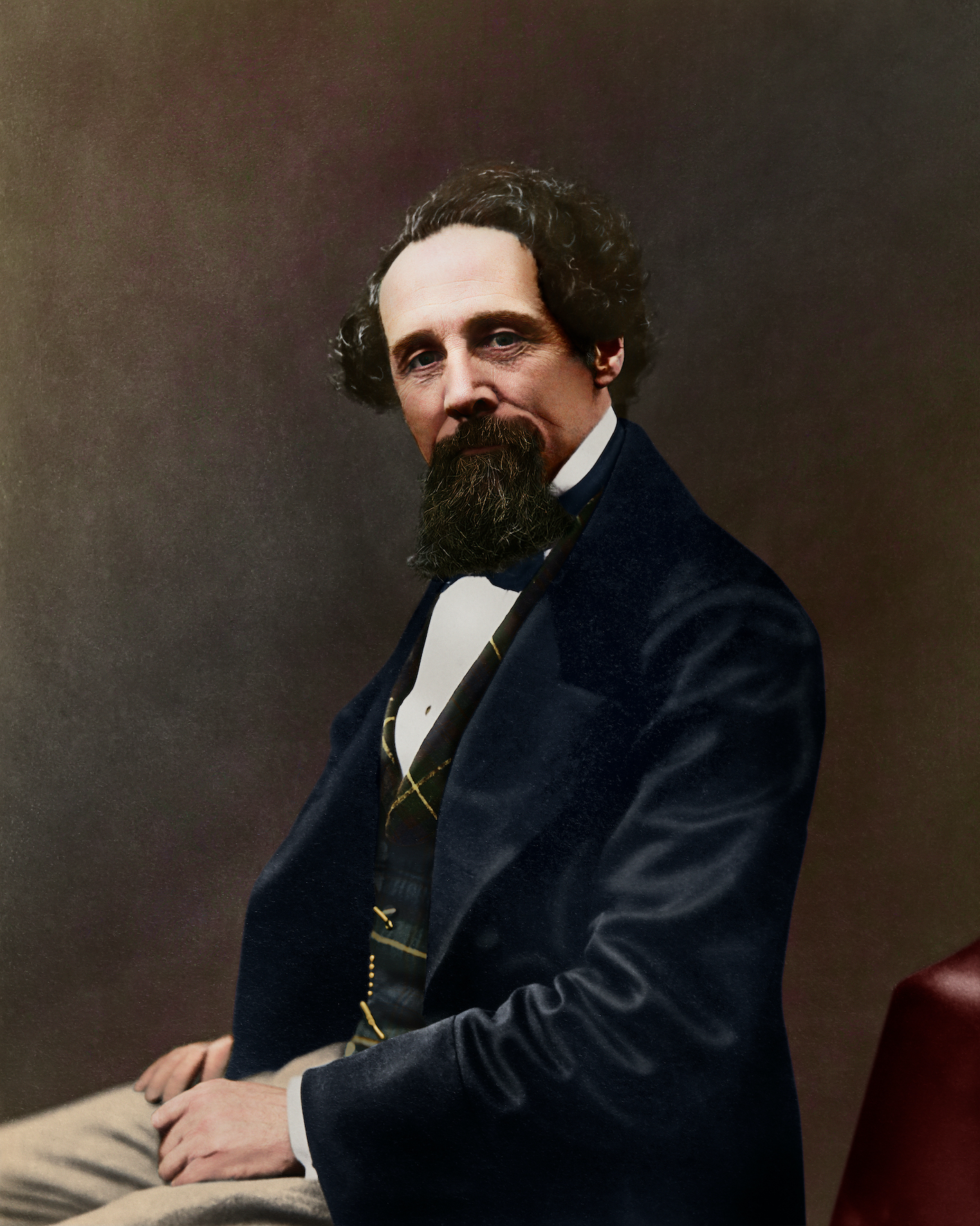 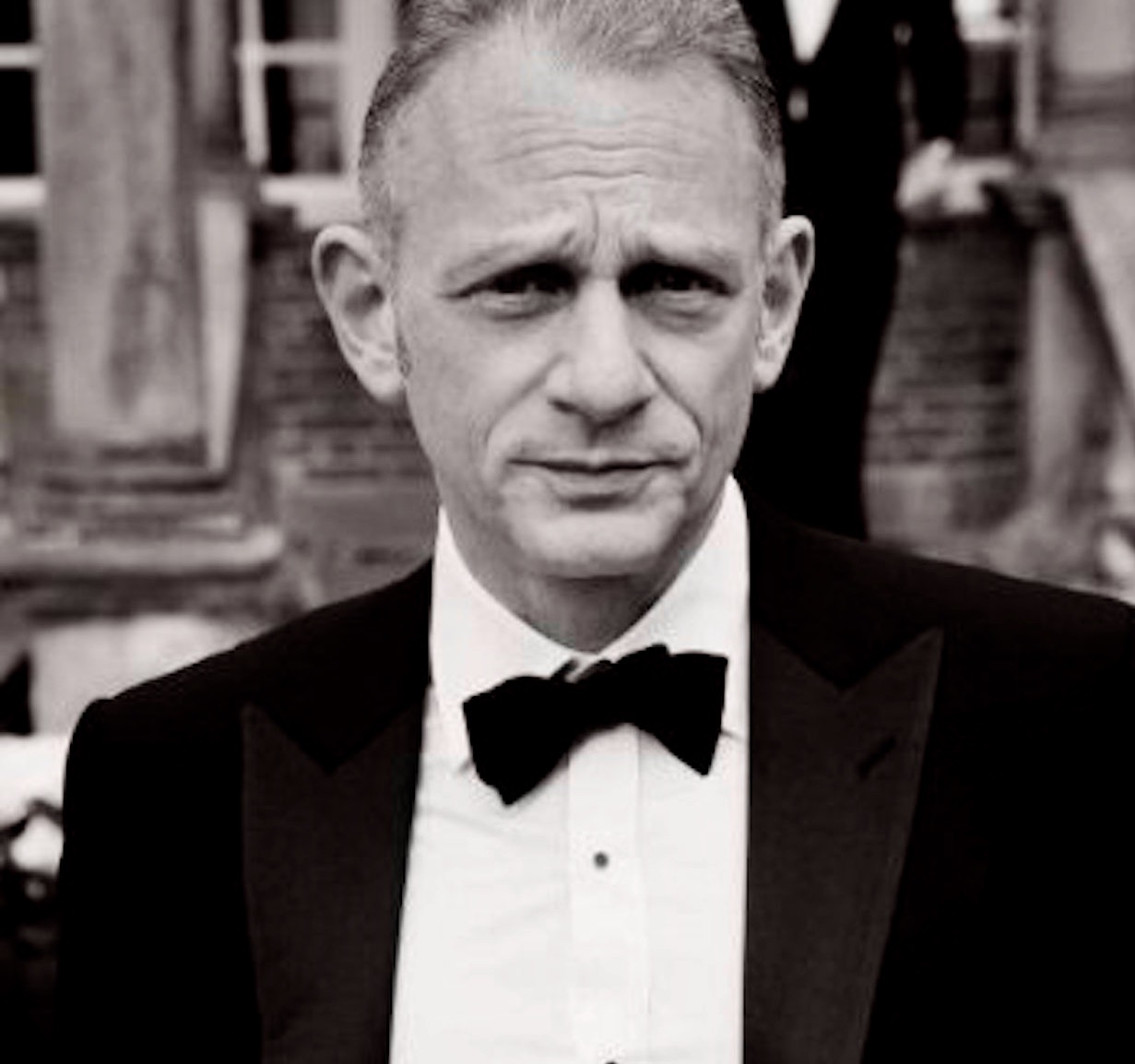 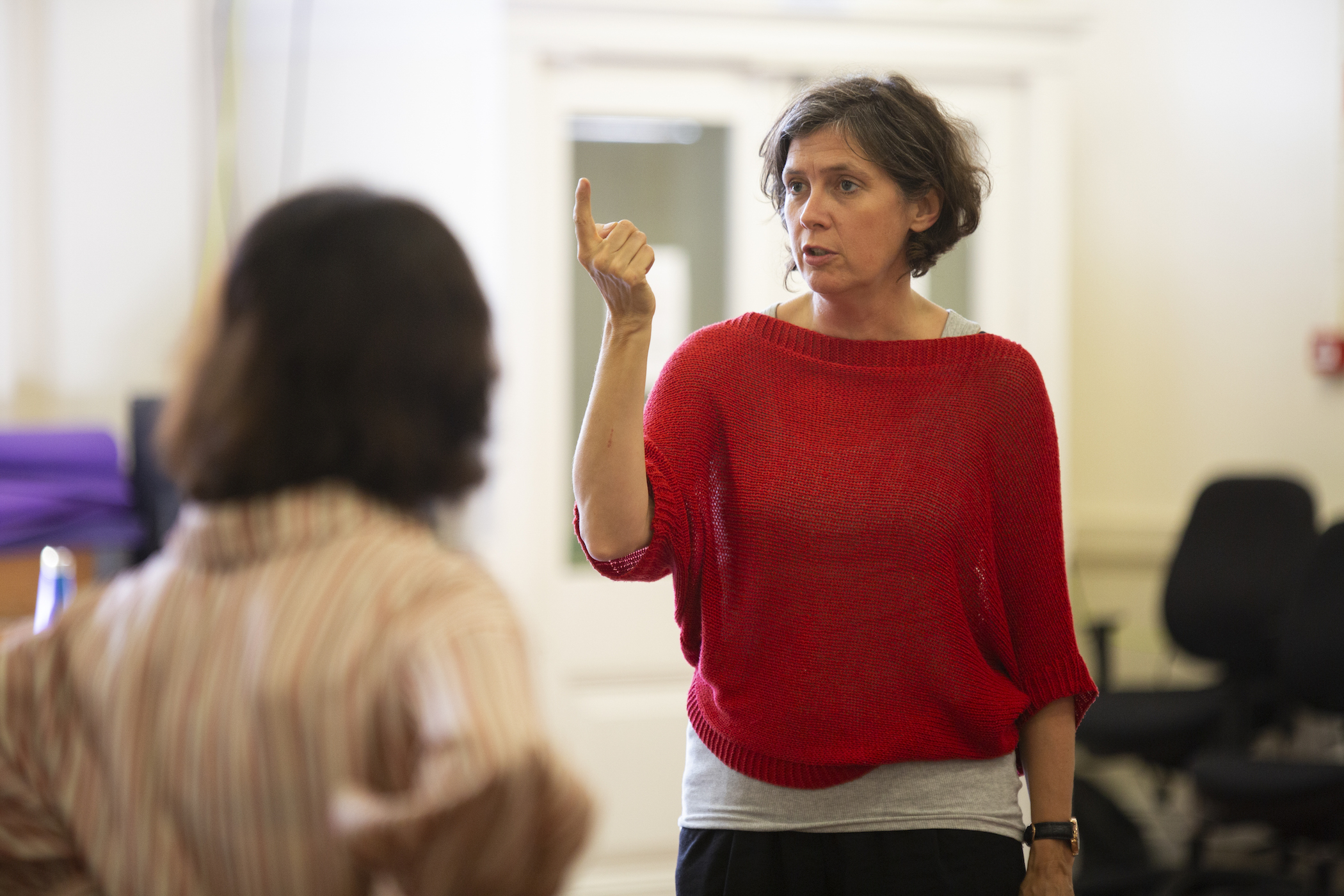