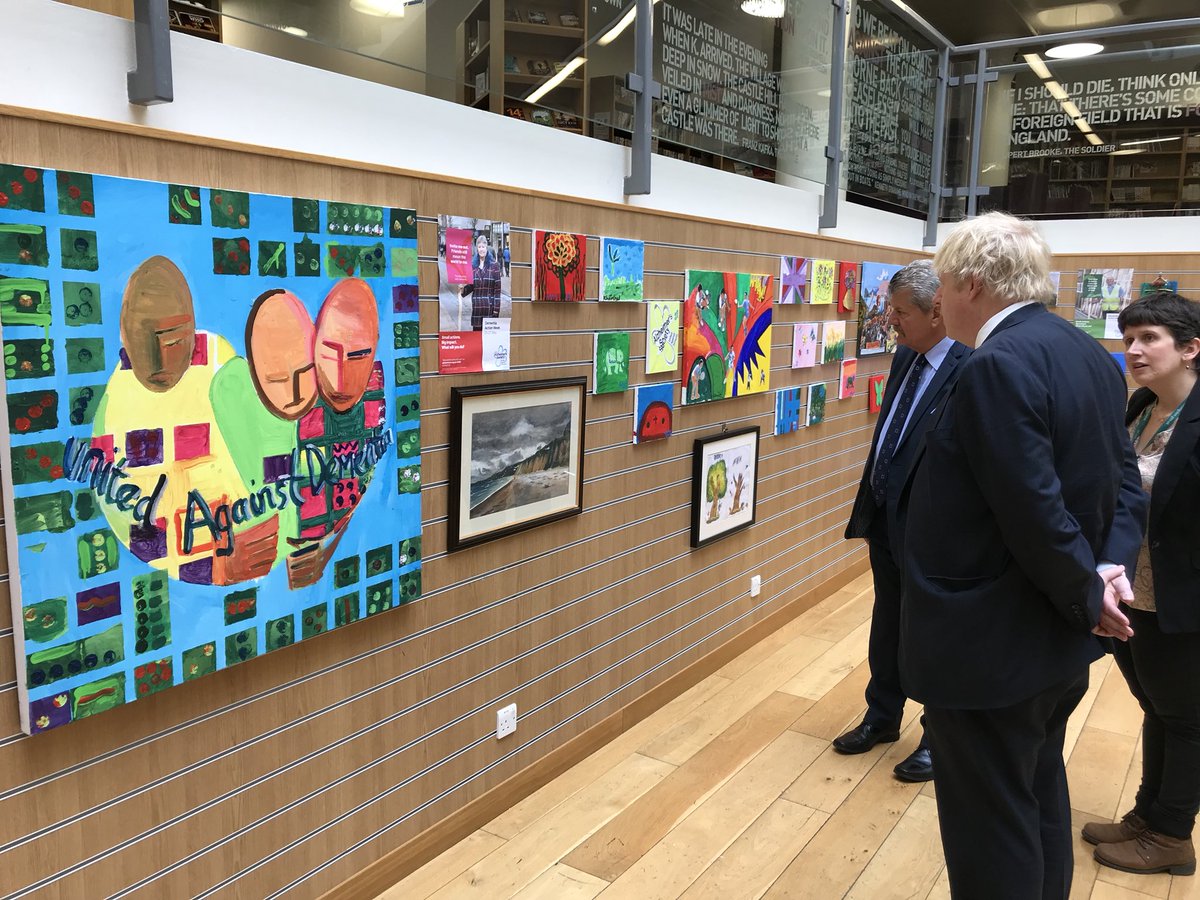 TAITMAIL Clutching the straws in the wind

As newly elected local councils get down to work, arts organisations find themselves having to negotiate a new set of relationships with freshly mandated politicians, many of whom will display utter ignorance of the value of arts to their communities.

It's a fact of democratic life, but many a theatre manager or arts centre director can be forgiven for holding their heads in despair as yet another executive councillor demonstrates a doltish inability to see the strategic worth of their cultural heritage. Instead, they watch with mounting alarm as officers are instructed to view the museum service or arts grants as an “easy win” for cuts.

No-one can deny that the demolition of local services under the guise of austerity has continued under successive governments, leaving local authorities with little room for manoeuvre. And it is absolutely true that there are plenty of exceptions to the rule, where local councils have striven mightily to continue backing their cultural treasures despite their own financial difficulties. You know who you are.

But like the proverbial fish, the rot starts at the top. The reality is that many, if not most, local councillors take their cue from the national political elite, if that’s not too loaded a word. It's been a lamentable fact that unlike their European counterparts, most national political figures are embarrassed to be seen appreciating the arts. Their lack of interest in championing any art form, whether it be opera, the Impressionists, Beethoven or Bruce Springsteen, stands in woeful contrast to their desperate desire to be seen to be avid supporters of a football club. Even Theresa May was not immune, having to polish her popular credentials by playing up her interest in cricket. Again, there have been some notable exceptions to this rule too, but if we were to list all the Secretaries of State for Culture (and there have been twelve of them since 2000), one would be hard put to connect any of them with a genuine abiding interest in the arts.

Looking at those numbers, it's no surprise that the absence of any long-term thinking is a feature of our system of government. Is it possible that the new Johnson administration could be different? It's perhaps a little odd to use the phrase ‘long term’ in the context of a government whose horizons seem to extend no further than October 31st – Brexit Day. But there are some straws in the wind, which might point in a new direction. The appointment of Munira Mirza to the new PM’s No 10 operation is a significant one, as we reported in this blog a couple of weeks ago (Art and Johnson’s kitchen cabinet, https://www.artsindustry.co.uk/taitmail/1711-taitmail-art-and-johnson-s-kitchen-cabinet)

As London Mayor, Johnson advocated that culture be “not just an add-on to the necessity of modern politics” and cultivated supportive policies. Much of this can be traced to her influence. So while all the attention is focused on the role of Vote Leave mastermind Dominic Cummings, Mirza’s post as head of the policy unit at No 10 has been overlooked. Traditionally, that’s the bit of the government empire that looks at long term strategy and there is every reason to suppose that Mirza, who retains strong links with the arts world, particularly through her recent role at Kings College Culture Unit, will make the case for the arts.

Interesting too, that former culture minister Ed Vaizey, one of the exceptions noted earlier, sees some hope for the arts in a Johnson premiership, describing the new PM as “Continuity Cameron”. It’s worth remembering that Vaizey, a member of the Notting Hill Set that included the last but one Tory PM and Chancellor George Osborne, scored a notable victory in getting Arts Council England through the last round of Osborne’s spending cuts relatively lightly. Vaizey was unceremoniously dumped by the May government, whose top advisors had little time for the arts when “burning social injustices” needed to be tackled. Of course, nothing was done about those either but that’s Brexit for you.

It’s also worth noting that ACE chief executive Darren Henley has been quick off the mark in pitching his case for culture. In an article in The Stage, Henley presses two points which are likely to appeal to Johnson, especially in the post Brexit era.

First, there’s the economic case – and, notably, last week ACE also announced that it's hiring an economist for the first time. Henley points outs that one of the industries that will be key to the UK’s future prosperity is the cultural sector. As a service, rather than the manufacturing industry, it's less susceptible to the supply chain issues that will follow the country’s departure from the single market. There are other issues of course, particularly on immigration and visas – but it's notable that Johnson is considerably less hard-line on this issue than his immediate predecessor and has already abandoned controls on the arrival of top scientists.

Secondly, Henley emphasises, as he does in his book The Arts Dividend, that the arts sector is a leading promoter of the country’s reputation on the global stage. Given that “the global stage” is a phrase that comes tripping of the tongues of this government, one can imagine the appeal for someone of Johnson’s theatrical ilk. Would he pass up the chance to strut a bit in the glow of some government beneficence towards the RSC or the British Museum? Of course, there would be obvious dangers in the idea of the arts hooking itself up to a new brand of British nationalism – but would the money, if it came, be turned down?

Are we clutching at straws? Possibly, and particularly since politics, Parliament and the country are in such a state of flux that there can be no guarantees that Johnson, Cummings, Mirza et al could be gone within months and the arts will be dealing with an entirely different set of advisers.

But in the current baleful atmosphere, perhaps clutching at straws is the only hope.