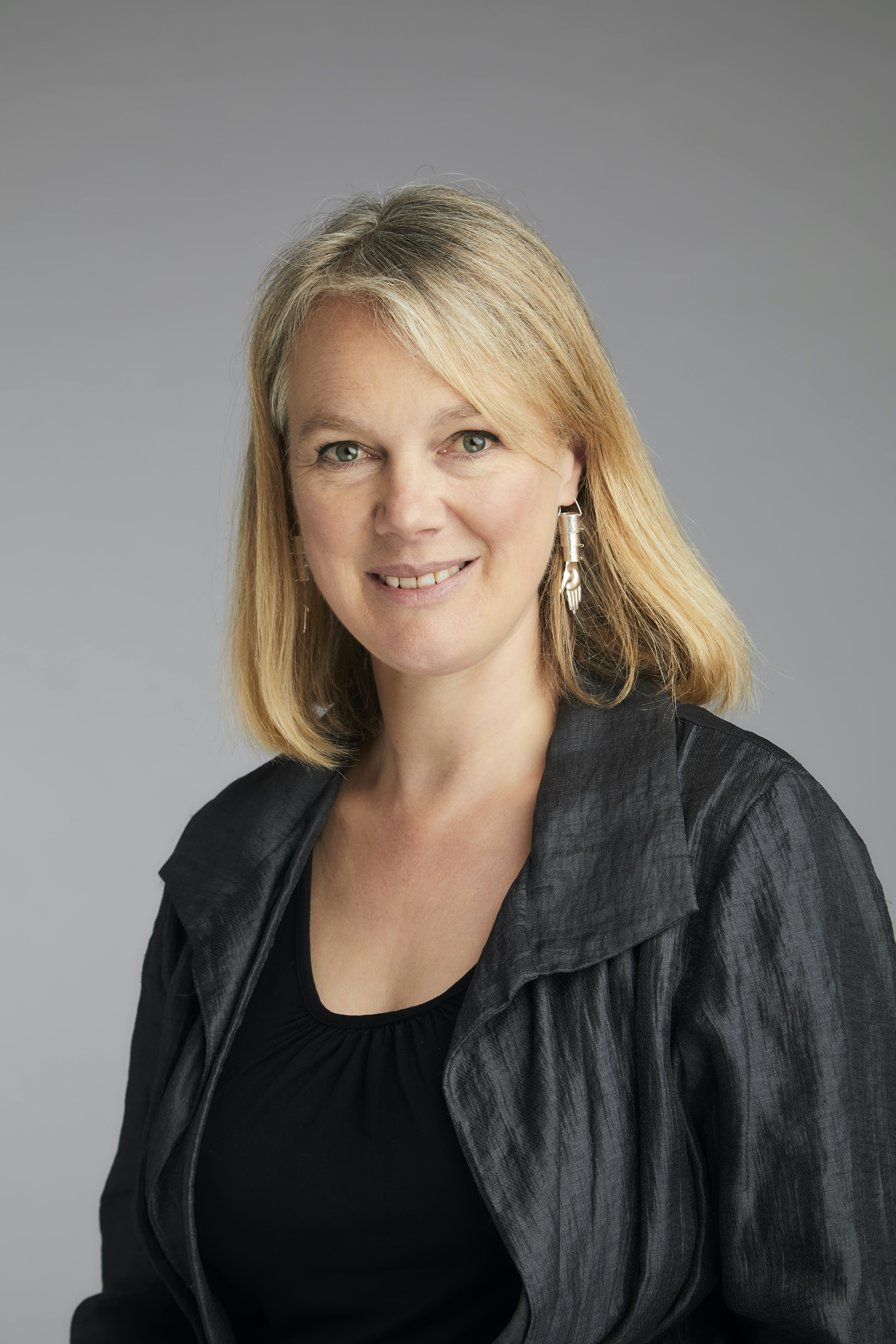 AI PROFILE Helen Wallace and the nature of music

What Kings Place’s 2020 season Nature Unwrapped – Sounds of Life is emphatically not about is climate change. It is so much more.

“It’s not only fantastic music inspired by nature, but also the extraordinary sonic resource in nature that has inspired so much music” says Helen Wallace, the venue’s programme director.

And it is more than music, embracing poetry, the spoken word, podcast, visual art and even comedy in a coming of age for Kings Place in its 12th year with the confidence now to take calculated risk. And the festival is defining King’s Place’s maturity by venturing out, with partnerships with the London Canal Museum, Spiritland (unconventional spaces in London - restaurants, cafés - taken over for musical performances), and the London Wildlife Trust’s Camley Street Natural Park. And there’s an association for the first time with King’s Place’s top floor tenant, The Guardian.

This will be the 12th Unwrapped since the annual series was started by the venue’s founder and presiding spirit, Peter Millican, with Beethoven, followed by Mozart, Bach and Brahms, then becoming more adventurous with such programmes as Minimalism Unwrapped.

Helen Wallace took over as programme director from Amy Sibley-Allen last year, having been involved with Kings Place since before it opened in 2008 - but as a journalist. With English as a first degree and a diploma in periodical journalism, she became editor of Strad magazine (she is a cellist and a qualified teacher of cello). For seven years she was editor of BBC Music Magazine before going freelance in 2004. She took on the freelance task of organising the venue’s publications as Millican built the programme.

Her first Unwrapped was his idea. “In 2016 Peter told me he wanted to do Cello Unwrapped, he felt the cello and the hall would be a great combination” she recalls. “I said I would really love to be involved in programming, because I’d spent 20 years as a reviewer, listening and having knowledge of the entire cello rep…  so he let me take ownership of that season, and after that I did Time Unwrapped with Hugo Ticciati, and after that Venus Unwrapped…”

Nature Unwrapped is the boldest yet the most minutely devised in the series so far – the artist in residence is the sound recordist and composer Chris Watson who created the sounds that accompany David Attenborough’s films. His recordings from the wild will decorate the ambience of the halls – “Sound is visceral” he says. “It connects to our hearts and imaginations in a very direct way”.

Watson was Wallace’s first call after she had conceived the idea and begun to plan. “It was a lot to do with my gradual realisation of the denuding of the natural world, hugely meaningful to me growing up on the Surrey-Hampshire border” she says. “But I was also aware of the lack of knowledge among the general urban population; a lack of noticing, a lack of listening”.

She lives in South London and sees the sun rise over Dulwich Woods every morning, “probably the most beautiful thing I see all day”, a daily first thing reminder to tune in to the non-human world that still guides us. She is a devotee of Richard Mabey who writes about the interface between culture and nature, and is in the Nature Unwrapped programme.

What Wallace has devised with the advice of specialist programmers reaches into every corner of an audial engagement with nature, from the activist George Monbiot to Brian Cox and the cosmos to the bees of Glastonbury. The event she says she is most looking forward to is the performance by the poet Alice Oswald of her Nobody, spoken by herself in total darkness accompanied by the musician Asuman Biswas on the ethereal-sounding and rarely heard aquaphone, or water violin. But then there’s Matthew Bannister’s podcast Folk on Foot in which the former BBC executive strolls with folk musicians in the countrysides that inspire them; or the piece commissioned by Paul Hillier, associate artist for Nature Unwrapped, from the composer John Luther Adams, The Earth in Midwinter, which no-one has yet heard; the Baroque singing of such choirs as I Fagiolini and The Sixteen. There’s even a talk about trees and couple of organised tree tours.

“The joy of Unwrapped is that it gives you so much diversity” Wallace says, and the audience know now that they can expect the unexpected from her programmes.

The Unwrapped series has followed the maturing of King’s Place from a rather out of the way eccentric conceit of a visionary art lover in what was for its first five years or so a virtual building site, to an arts centre at the heart of a Kings Cross estate throbbing with life. There is now passing trade, and Unwrapped has gradually helped build a loyalty as well as drawing new audiences, allowing Wallace a growing degree of adventurousness.

Wallace agrees with Sir Nicholas Kenyon, managing director of the Barbican, that arts centres need to be able to look beyond their walls for new audiences and inspiration, but Kings Place has to be different: unlike the Barbican it is not subsidised, so that risk has to be minutely managed.

As programme director her brief is the whole of the artistic output from Kings Place’s two concert halls – just 420 and 200 seats respectively – of which Unwrapped is only a part. The small size of the auditoria means that, for instance, there is no Sibelius in the season because the main hall isn’t big enough. But there are other fixtures, such as the Master series Wallace introduced bringing front line performers to the halls; Luminate which immerses the audience in the work of new contemporary talent; there’s the coming contribution to the Beethoven 250 celebrations throughout 2020 with the composer’s later chamber works. From January the visual art of King’s Place is being taken charge of by Pangolin, which has the gallery at the front of the building, and its director Polly Bielecka is programming its own Nature Unwrappedcontribution.

There are things Wallace would have liked to have done - like a Handel Unwrapped – but she was constrained by the auditoria size and cost. She is already devising a 2021 Unwrapped, still classified but which she promises will be at least as engaging as Nature Unwrapped, with the celebrated counter tenor Iestyn Davies as artist in residence giving a hint.

She pays tribute to Peter Millican, who saw the possibilities of the derelict site he bought in the 1990s, even to the programming, and is now seeing it flourish. “We’ve found ways of taking risks which really means working with our partners –  there are 35 different artistic associates – and we find canny ways of pulling together to take risks” she says. “But the building blocks Peter put in place have borne fruit and evolved, even if they’ve had to be shaped as time has gone on.  His vision doesn’t need re-inventing”.

Nature Unwrapped – Sounds of Life is at Kings Place from January to December 2020.