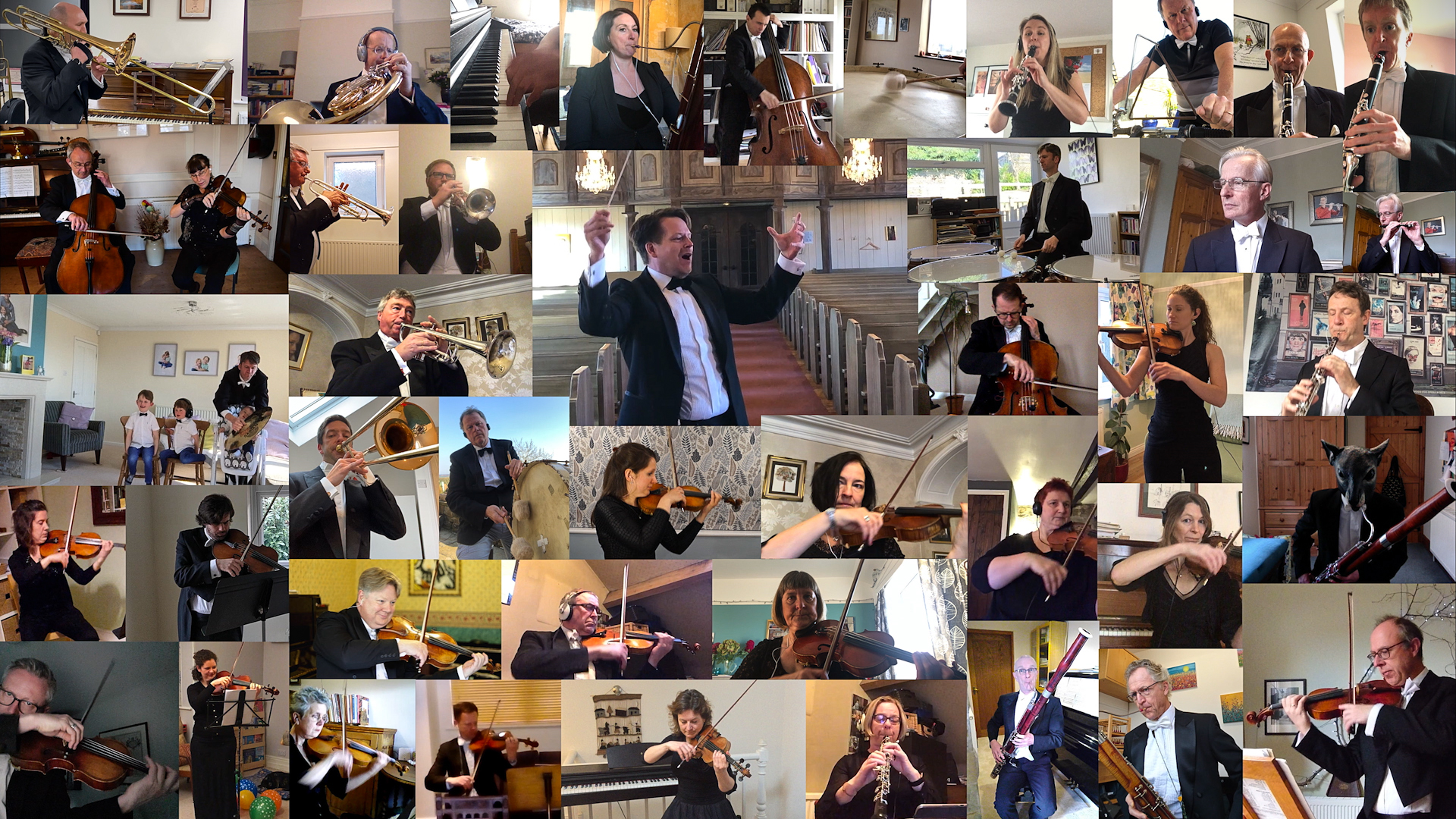 Forty members of the Orchestra of Opera North have performed a concert from their own Yorkshire homes – conducted from a church in Stockholm.

The digital performance of Richard Strauss’s tone poem Also Sprach Zarathustra – which found a new audience when it was used in the opening of Stanley Kubrick’s film 2001: A Space Odyssey - can be watched online at  https://www.youtube.com/watch?v=nt8FhIVmR8M.

It was devised by two members of the orchestra after concert performances in Huddersfield and Leeds of the piece to be conducted by the Swedish conductor Tobias Ringborg had to be cancelled because of the Covid-19 pandemic. Acting section principal cello Daniel Bull and principal viola No 2 Lorenço Macedo Sampaio got together to work out how to bring 40 of their colleagues together, in sync and under social distancing restrictions, to perform the opening five minutes of the piece. Ringborg, who was due to take the podium in Yorkshire, was keen to help.

“The idea sounded rather crazy” he said “but it kind of fitted in with how crazy the world is right now, so I thought we had to make it happen. But how could I, here in Sweden, go about conducting a large orchestra in England, with each member recording their parts individually? I contacted my dear friend and chamber music partner of almost 30 years, the extraordinary pianist Bengt Forsberg. We met in a gorgeous little wooden church in Stockholm, where Bengt runs a chamber music series, and did a couple of takes with my phone camera turned on me as I conducted him on the piano. I sent the film back to Opera North and wished them luck.”

Bull and Sampaio sent the footage out to their colleagues, each of whom donned full concert dress and recorded their parts individually at home, in time with Ringborg’s baton. They filmed themselves in kitchens, spare rooms, gardens – even, in the case of percussionist Chris Bradley, as they took their daily exercise.

“They sent their recordings back to us and we added instrument by instrument, part by part, until this amazing ‘performance’ took shape” Bull says. “It has really felt like watching a huge building being constructed, and with Tobias’s musical vision as a starting poin, the resemblance to the creative process of an actual rehearsal and concert has been remarkable. After the iconic and very famous opening fanfare there is a hymn-like section played by the strings which ends in a sublime resolution involving 17 independent string lines, which seemed like an appropriate conclusion for our excerpt.

“It’s not been short of its challenges, but in these challenging times it has meant that we’ve all been in regular contact, and that we are still able to make music together even when sitting at home in our living rooms.”

Sampaio added that Also Sprach Zarathustra was his favourite piece of all time. “I’d been looking forward to playing it since the dates were announced about a year ago, and I just couldn't have it taken away like that, so when Dan told me about this idea I jumped at the opportunity.

"This project has been incredibly meaningful to me as I have been away from my home country for a long time now and in these circumstances, I still don't know when I will be able to visit my family back in Portugal. It just brightens my day to feel that Opera North as a company is fighting this challenge and doing so together. The reason we all make music is to connect with one another and with our audiences, and it couldn't feel more empowering to continue doing what we love most in these unprecedented and difficult times.”

The crisis has led to Opera North cancelling or postponing all of its performances until at least the end of June.  “In such challenging times for the country, for individuals, and for our industry, Opera North is committed to responding to the ongoing crisis with creativity and resilience” said Richard Mantle, Opera North’s general director. “We will continue to bring music to people’s lives in whatever way we can through the coming weeks and months – as proved by the determination and ingenuity of so many of our wonderful musicians working together virtually, even while we are all physically isolated.

“This extraordinary initiative came directly from our musicians and I am incredibly proud of what they have achieved with the support of our brilliant AV team. We hope that those who watch it will feel the same sense of connection through music as a powerful shared experience that we have felt in creating it.” 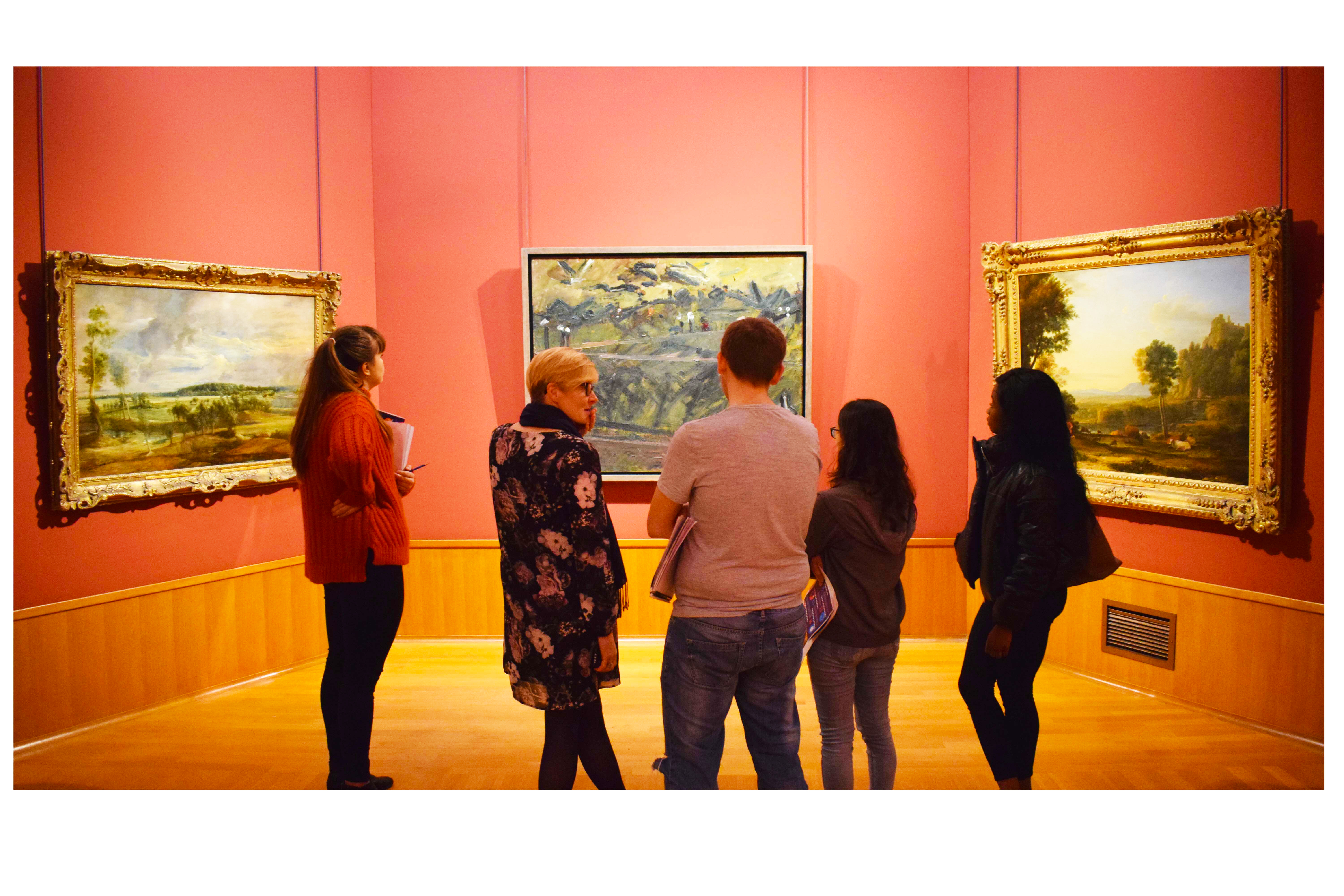 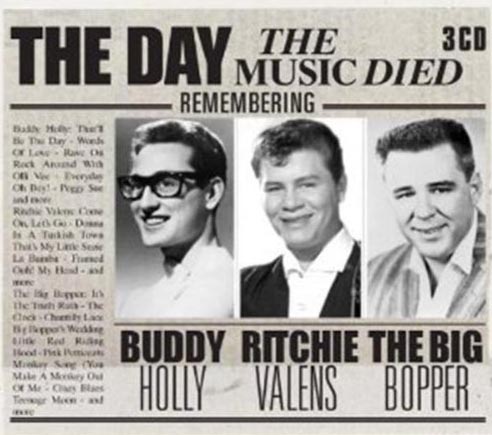 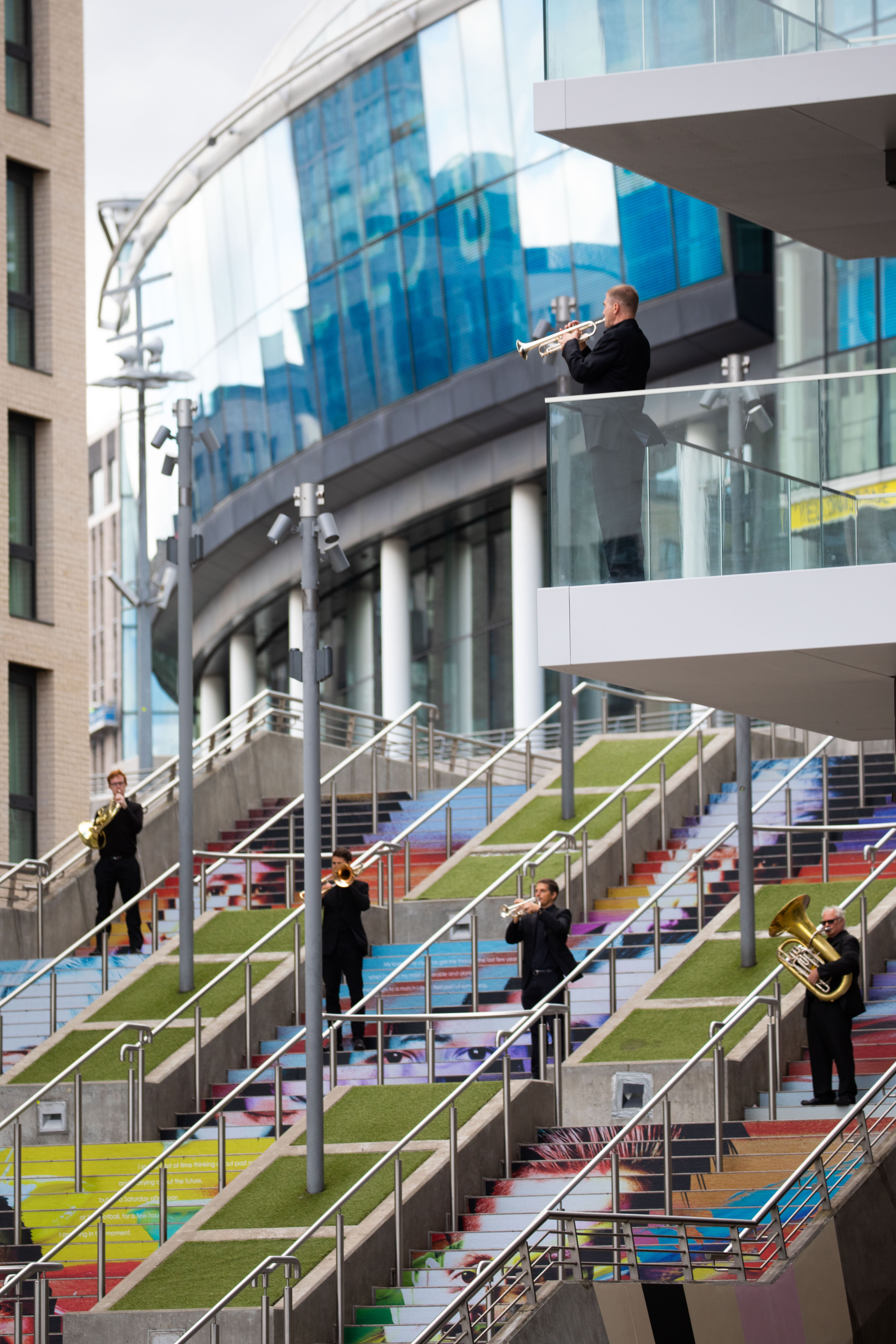