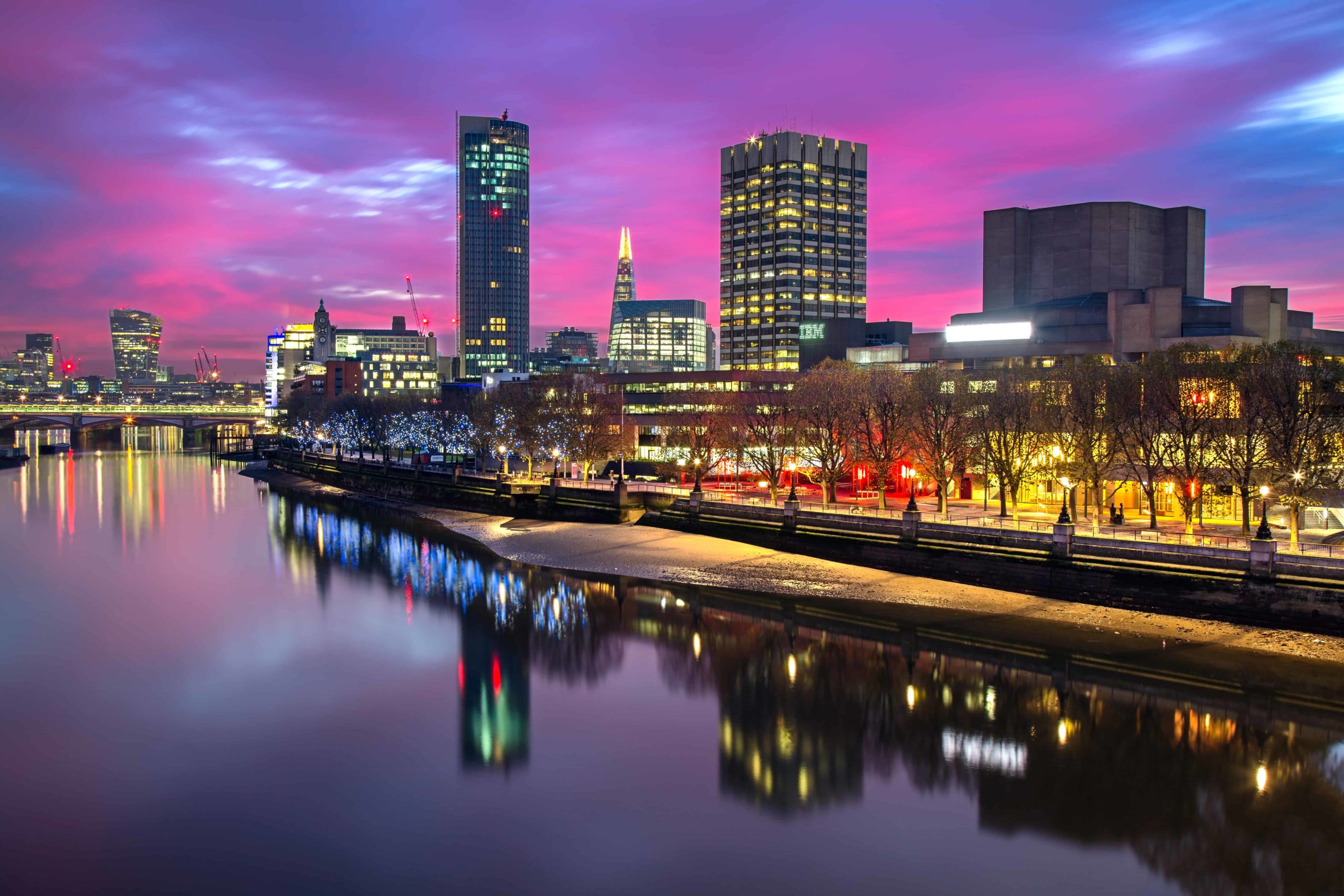 TAITMAIL The Southbank, and pearls before jewels

Gradually the “String of Pearls”, as Richard Rogers once called the cultural attractions along the south side of the Thames, are coming back to life, but it’s patchy and their futures are as murky as the river itself.

Going west from Tower Bridge, Nick Hytner’s Bridge Theatre will reopen on August 29, albeit at 28% capacity which is about 50% below break-even; Tate Modern, which got almost  6m visitors in 2018, more than the British Museum, opened again on July 27, but that has been overshadowed this week by the threat of 300 redundancies in its commercial arm, Tate Enterprises; that day, July 27, the National Theatre, Hytner’s old place, was telling the culture select committee that it was “exploring the possibility of reopening its spaces while social distancing restrictions remain”, having already warned that 30% of its staff might have to go, and it will reopen, it announced today, with a new one-man play and a socially distanced audience in late October ("In reality, activity is survival" says Hytner's successor, Rufus Norris, in today's Guardian) https://www.artsindustry.co.uk/news/2167-national-theatre-to-reopen-in-october; and although the Hayward Gallery reopened at the end of July, the rest of the Southbank Centre seems to be bracing itself for never opening again.

So what is happening at the Southbank, apart from the protesting staff members augmented by National Theatre workers social distancing outside? On July 28 the board pleaded with the government for help with the £21m debt accrued in the lockdown, and though that was the very day the government announced how its £1.57bn arts rescue fund would work – aimed, said the culture secretary non-specifically, at our “Crown Jewels" - the Southbank’s board didn’t seem to take much comfort (whenever it gets  from the fund is going to be as a loan rather than a grant) and went ahead announcing plans to make two-thirds of its staff redundant, 400 of 600 jobs, and nothing else is likely to reopen at Europe’s largest arts centre until at least April.

Underneath those cold figures is an even colder assessment of how the Southbank will work if it is rescued, and it might be a torchlight on the way our public art venues are going to have to be. The centre’s CEO, Elaine Bedell, has told the staff that the redundancies should not be seen as temporary solutions to the immediate problem, that when it does manage to open it will be on a much more commercial basis with 90% of its capacity rented out and its in-house concerts and exhibitions, not forgetting its increasingly popular poetry events, crammed into the other 10%.

Meanwhile the carving up of the £1.57bn appears to be a more convoluted operation than was expected, adding to the uncertainty. And the usual season banker for theatres everywhere, the panto, has been banjaxed for this year (a loss of £90m) by the blunt message from the government that we shouldn’t expect any relaxation to social distancing rules till November at the earliest.

The Southbank is different in that it’s an arts centre incorporating three concert spaces and an art gallery, all of which have had to undergo expensive refurbs in recent years. Complex in both senses. The board is chaired by Susan Gilchrist, the head of the Brunswick PR empire who succeeded Rick Haythornthwaite in 2016. In 2017 the board appointed Elaine Bedell, a TV producer by trade, to succeed the quietly competent Alan Bishop aa CEO. She had created the RSC’s commercial arm before going to the BBC and then ITV as head of entertainment.

Soon after her arrival came the departure of Southbank’s only ever artistic director, Jude Kelly, whose 12 years there saw a transformation of activity with a festival theme. She was replaced by a creative director as Bedell created a reformed “senior leadership team”. The Southbank’s vision and mission, as declared in its last annual report, “is to present great cultural experiences that bring people together… to provide the space for artists to create and present their best work…  to seek out, nurture and showcase the best of the arts”. This time it might add “as long as it pays”. 2019 saw the reopening after lengthy refurbs of the QEH and the Hayward which meant a 21% footfall increase to over 4.5m. Covid and its repercussions could not have come at a worse time.

The employees are incensed, of course they are, and with an open letter started a #SaveOurSouthbank campaign attacking everything from the redundancy plan to management salaries and its perceived attitude to BAME workers. The board’s statement in response simply described its plans as “necessary to ensure survival” and that without them “there will be no future for the centre”.

The Southbank Centre has had a switch-back career. When it was run by the GLC it was a collection of individual buildings that did their jobs, dull and worthy in a municipal way. In 2002 with the GLC long gone the Australian arts administrator Michael Lynch, credited with rescuing the Sydney Opera House, was brought in as CEO and he found an over-bureaucratic administration working in uncommunicative silos with no sense of the public’s requirements; he shook down the whole set-up leaving blood on the walls, recast it, and it worked. The highlight of his seven years was the reopening of the Royal Festival Hall after a £90m refurb, a scheme that included added business franchises, like Foyle’s and Giraffe, from which the centre could draw valuable income. He appointed Kelly and the place began to bubble with a carnival atmosphere.

But it was expensive, and the Southbank was already losing money before the lockdown. Now Bedell and Gilchrist appear to be moving it into a new era, if not of austerity then of enforced enterprise. Whether they have had the word from the Arts Council that there will be no rescue without radical change remains to be seen, but that’s partly ACE’s job and it also happens to have a hand on the rescue fund.

The Bridge is independent and will plough a commercial furrow, its new season highlighting staged versions of Alan Bennett’s new Talking Heads, first seen on BBC TV in June. Tate Modern’s director has said she will have fewer temporary exhibitions with longer runs to mulct as much from a paying public as possible and reduce the costs (and get greener), while Tate Enterprises has been halved simply because it is only doing half the business it was six months ago. The National’s longer term plans are still unknown, but they might involve fewer productions and perhaps presenting some incoming shows instead of making them all.

Much – maybe all – depends on how the arts rescue fund is carved up, what the loan terms will be, and to what extent the government values these institutions’ economic as well as cultural impact. A String of Pearls they might be, but are they Crown Jewels?