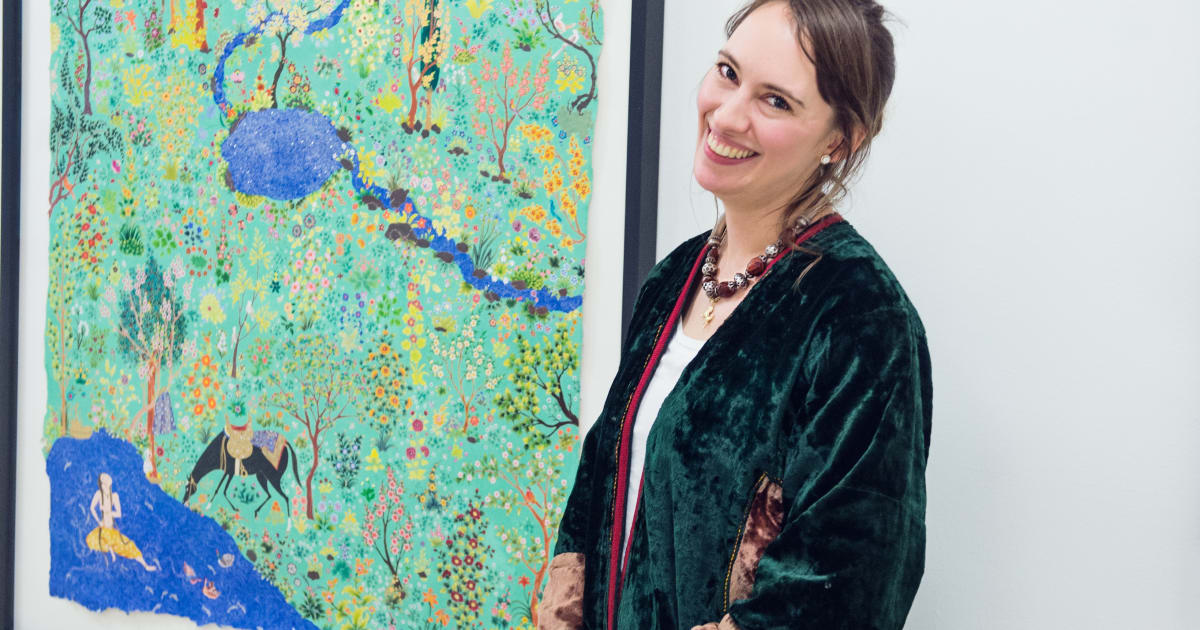 One of the justifications for the quickly aborted European Super League this week was that young people had lost interest in football and needed to be enticed back or else the game would die.

The idea lasted a couple of days, but that reason for it arising now has not gone away. Young people won’t be told anymore.

Museums and galleries have been preoccupied with the same issue: an ageing and thinning audience that needs rejuvenation, and the same in theatres where rather than paying unaffordable theatre prices impoverished young people can see free open air performances on the streets of our cities that are getting more and more sophisticated thanks to Covid. Next week a British-led European funded programme is being launched to give a platform to young performers across the continent with mostly site specific performances: “Young people hold the future of Europe in their hands” one of its leaders tells AI for a feature to coincide with its unveiling.

Museums, too, have been dragged into political arguments about statues and historical rhetoric which is leaving young people cold, interested more as they are in fairness and relevance and unimpressed by dogma.

This week I met a young artist whose success has come barely three years after graduating from art school, but who has invented her own genre that takes its inspiration from literature and techniques many centuries old and applied to our modern circumstances. It was a strangely humbling encounter.

She is called Hana Shahnavaz and is a kind of paradigm of today’s young artists. She is half Iranian and half British with a studio in Wood Green named after a legendary horse from Persian literature, Shabdiz. She paints with joy and has an empathy with animals and horses in particular, and a deep affinity with nature which rules her art.

She sees parables in the old Persian folk stories that transcend modern preoccupations with religion, politics and sex, because in nature there are no such issues. Whatever we do to nature, for whatever reason, it will prevail.

So her art is created from pigments she makes herself, grinding rocks and plants to create the colours she needs: lapis lazuli, azurite, malachite, carmine, red madder and many more. She uses handmade mulberry silk paper, that’s what the old masters used, and her brushes are made from a few bristles of cat’s hair to give minute detail. The practice is pretty much what was used to make Persian miniatures in the Middle Ages, manuscript illuminations, icons, the English portrait miniatures of the 16th, 17th and 18th centuries. Her preference is for the painting of Persia’s Temur period of the 14th and 15th centuries - the age of Tamburlaine.

Hana’s way of working is labour intensive and her pictures can take three years to complete; everything sells. Many visits to Iran have taught her that politics and religion cannot take the colour out of the character of a place, and her pictures convey the tranquillity, uplift and a oneness with nature of an old time that she believes can transcend modern conflict and allow us to come together and turn back to the finer things in life, restoring our devastation of nature on the way.

So it’s not for the patrician generation to find ways of herding the young to their own projects, it’s rather the other way round: the young, like Hana Shahnavaz, see the barriers of finance and what they consider false doctrines - left and right nomenclature in politics, orthodox and heretical religion, racial differentiation, labels defining art genres - as irrelevant in their view of the world and its future. 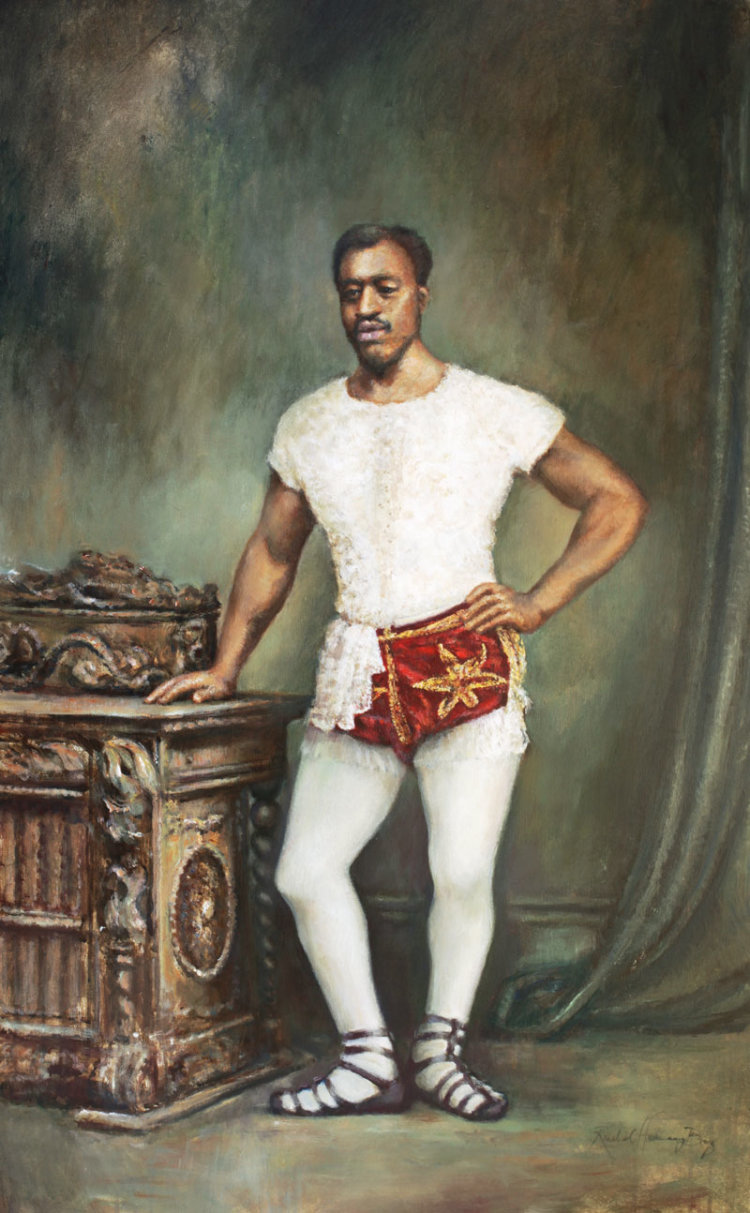 Meanwhile Bristol Beacon is reopening next month with a poignant series of events about Carlos Trower, a high rope walker who lived and performed in Bristol in the 1880s and was known as the African Blondin. He wasn’t African at all but an escapee from slavery in the United States. He ran away from his owners when he was 11, made his way north via the Underground Railway, got a berth on a ship to Glasgow where he hid in a circus with black performers and so discovered his vocation. All his life (he died aged 39) he raised money for the poor and oppressed, but what makes it poignant is that it’s almost a year since demonstrators hauled down the statue of Edward Colston, the slave trader, in Bristol and dumped it in the harbour. This is the first event at the Bristol Beacon since it was renamed from Colston Hall. Perhaps Bristol should put up a statue to Carlos.