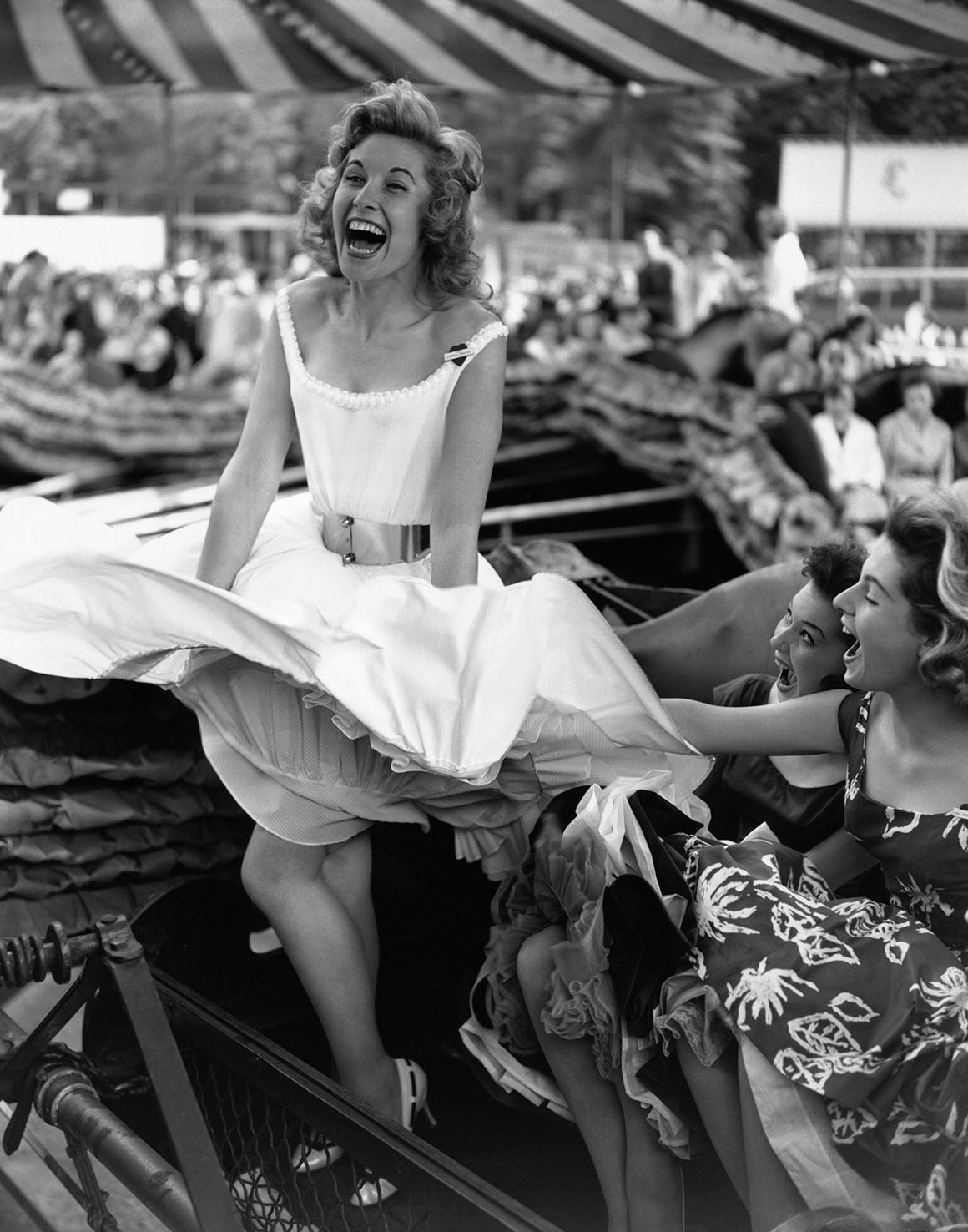 Labour minister Herbert Morrison decided in 1947 that after five years of war and the austerity that followed there should be a celebration. £12m was allocated to fund a party, and the excuse was to be the centenary of the Great Exhibition of 1851.

The Festival of Britain, it was hoped, would bring a more positive feeling of hope and recovery, and this year marks the 70th anniversary of its opening.

The original idea came from the Royal Society of Arts which, in 1943, suggested that an event should be held to remember the 1851 event. Attlee’s Labour government embraced the idea and decided that there would be a series of events to recognise the arts, science, technology, design and architecture.

All this worthiness was to be countered by a funfair and Battersea Park just along the Thames from the festival site at Southbank was to be the venue.

It opened in 1951 and lasted until 1974, brought to an end after a tragic accident when the Big Dipper’s three car wooden train became detached from the drive chain and five children were killed.

The consequent safety review considered the Big Dipper, the fairground’s biggest attraction, to be a “death trap” and was closed, quickly followed by the fair itself.

This photograph was taken by Terry Fincher (08/07/1931–06/10/2008) in June 1957 while he was working for Keystone Press Agency which he had joined as a messenger boy in 1945. The photo shows Sherree Danton, Pat Lawrence and Wendy Graham enjoying the wind machine at the Festival Gardens Funfair.

Fincher was an incredibly talented photographer who is considered by many to be one of the finest photographers Fleet Street has ever produced - British press photographer of the year for 1957,1959,1964,and 1967 and a runner up in 1968, a tally unequalled.

He joined the Daily Herald in 1957 and travelled widely. His portfolio of pictures from the Suez Crisis of 1956 ensured his first accolade as press photographer of the year and future assignments took him to Nigeria, India, Biafra, Israel and Vietnam.

The poignancy of his images from Vietnam, among them a picture – featured as our Image of the Month in May 2019 https://www.artsindustry.co.uk/feature/1617-the-art-of-photojournalism-image-of-the-month-may-19 - showing Marine chaplain Eli Tavesian giving communion to marine Louis A Lova at a forward command post during the siege of Hue, surrounded by ammunition, flak jackets and bloodied helmets is, in Terry’s words, “reminiscent of a Rembrandt painting...” and leaves a lasting impression on the viewer. “A moment of tranquillity and faith in a greater power amid the death and destruction raging outside’’.

Fellow photographer Bob Aylott writing in a Guardian obituary of his life-long friend tells a story about photographers Fincher and Larry Burrows. They shared a trench in Vietnam in April 1968, and when they came under artillery fire the two dug in to spend the night in a shallow trench.

Venturing out next morning they discovered they were surrounded by dead bodies, and as helicopters came and went they decided to dig their trench deeper and bigger with shelves for their cameras and covers to keep the rain out.

That night the shelling resumed, heavier than the night before, and when morning came at last Terry turned to Burrows and asked what they should do. Burrows surveyed the scene, looked up at the dark sky, thought for a moment and said: “Give it one second at f2.8".