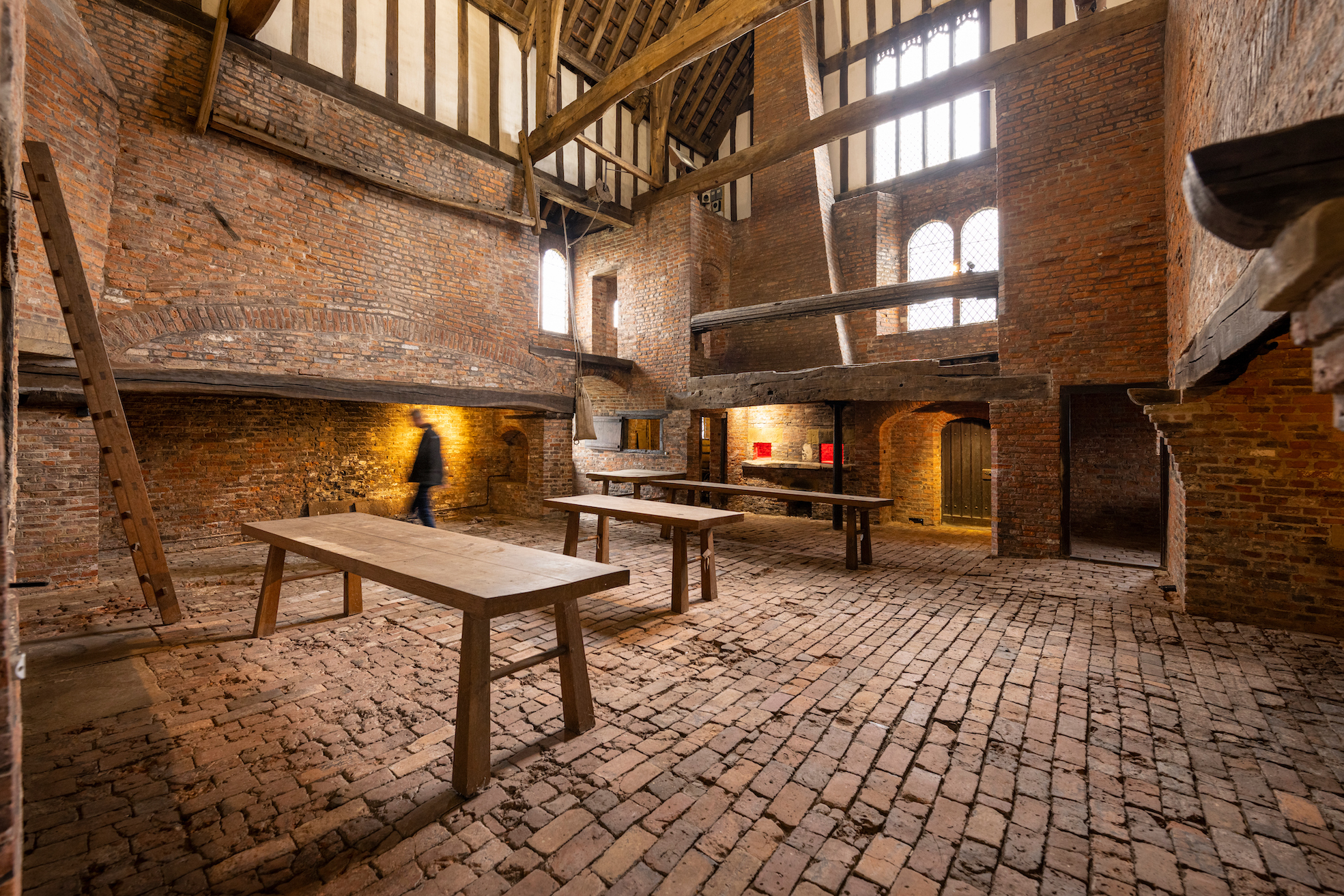 Life and colourful times of a medieval manor house

A 15th century Lincolnshire manor house with a multi-hued career is having its many different lives told as it reopens on Saturday (July 3).

The story of Gainsborough Old Hall, a medieval building complex built in the 1460s, 70s and 80s, is being retold by English Heritage (EH) – but largely from its history after it ceased to be a manor house.

The hall was built by a courtier of both Edward IV and Henry VII, Sir Thomas Burgh (1430-1496), and in 1596 it was acquired by the Hickman family of entrepreneurs. But in 1730 the family abandoned it to tenancies, and its polychrome life gave it new complexions over the following 250 years, said Kevin Booth, senior curator for the north for EH who is in charge of the regeneration, conservation and interpretation of the house. “It really is the most remarkable survival” he said. “What we find is an extraordinarily complete late 15th century complex which really hasn't been messed around with a huge deal and is still essentially Thomas Burgh’s vision”. Key rooms such as the kitchen and the great hall have survived more or less intact, with the building well cared for and requiring little conservation work.

The hall was given to the nation in the 1950s and was in the hands of volunteer enthusiasts and Lincolnshire County Council before it came into the EH collection only in November 2020. Over the last eight months Booth, a structural archaeologist by training, has researched its history and discovered that instead of being the country seat of a business magnate Gainsborough Old Hall for most of its existence, it had essentially become a community resource.

It was an assembly room, a masonic temple complete with rhubarb and custard painted walls, a soup kitchen to feed Gainsborough’s poor, a pub, a linen factory and even a theatre. In about 1760 the Methodist preacher John Wesley gave a sermon at Gainsborough Old Hall and wrote in his diary that the gathered crowd was “part civil, part rude as bears”. 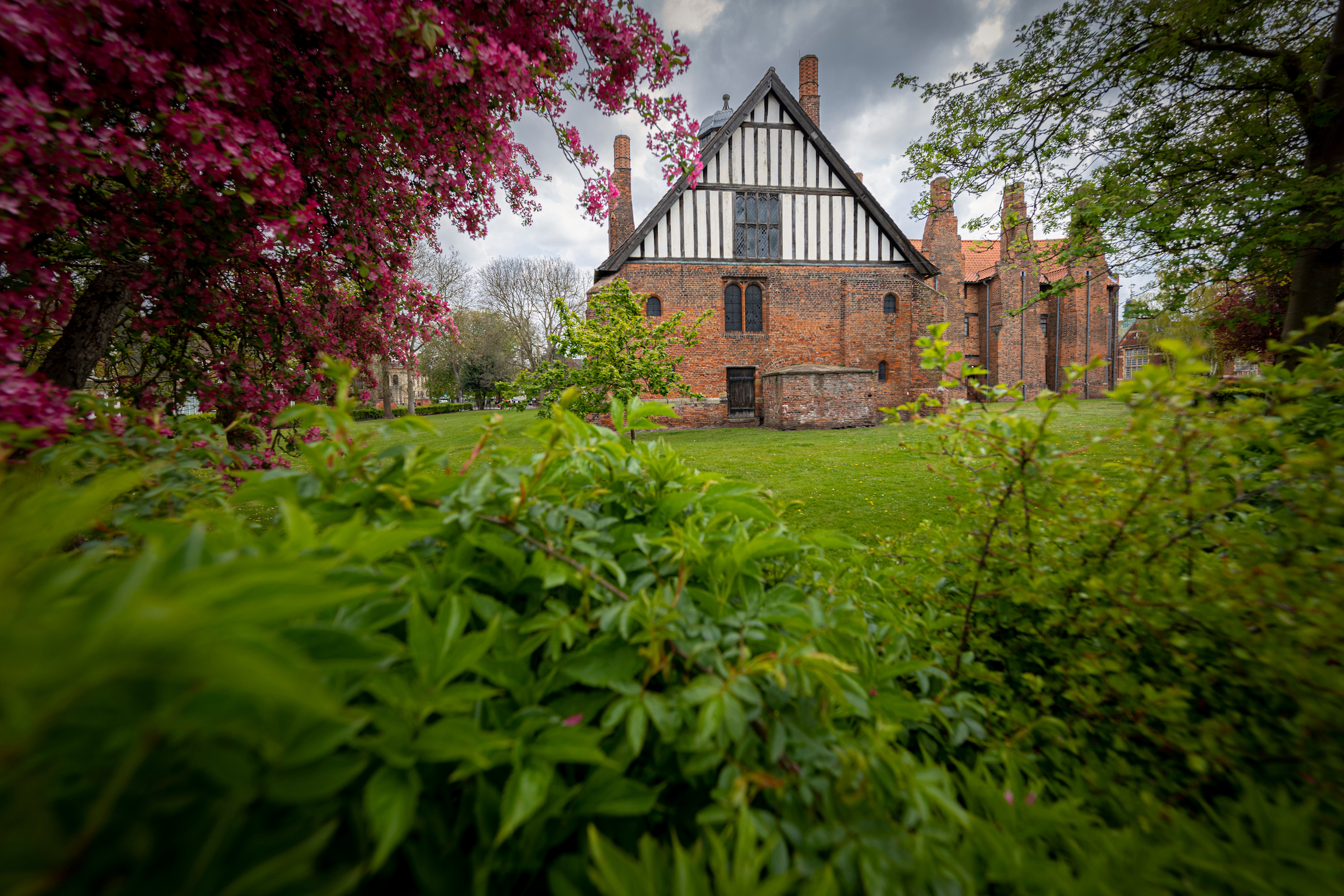 Later the building was divided up into separate apartments, and it became a general resource for the Gainsborough community. “Thomas Miller writing in the mid-19th century of when he was a child wrote that when you looked into the building it had coopers working here and plasterers there, and odd people using it for storing hay bales” said Booth. “And he wrote that ‘You turned away disgusted’”.

Booth’s researches have revealed that in 1844 a tenant called Mrs Smith almost burned the house down when she put live cinders on fresh coal by mistake, and the town had to be mobilised to put the fire out. Also in the 1840s when the great hall was a theatre there were reviews of a performance by a Mr Sankey who impersonated local worthies, but was castigated for making fun of a local clergyman, who should have been above such satire, the reviewer felt. “Another newspaper” Booth said “reporting on the same evening says that after the performance a group of people went down to the river because they'd been told that Mr Sankey dressed as a clown would be towed down the river by four geese with him sitting in a tub”. From even earlier, the first Hickman owner, William, died in 1625 and Booth has found an inventory of the contents of one room in which over 100 items were listed, the last of which was a “unicorn horn”. 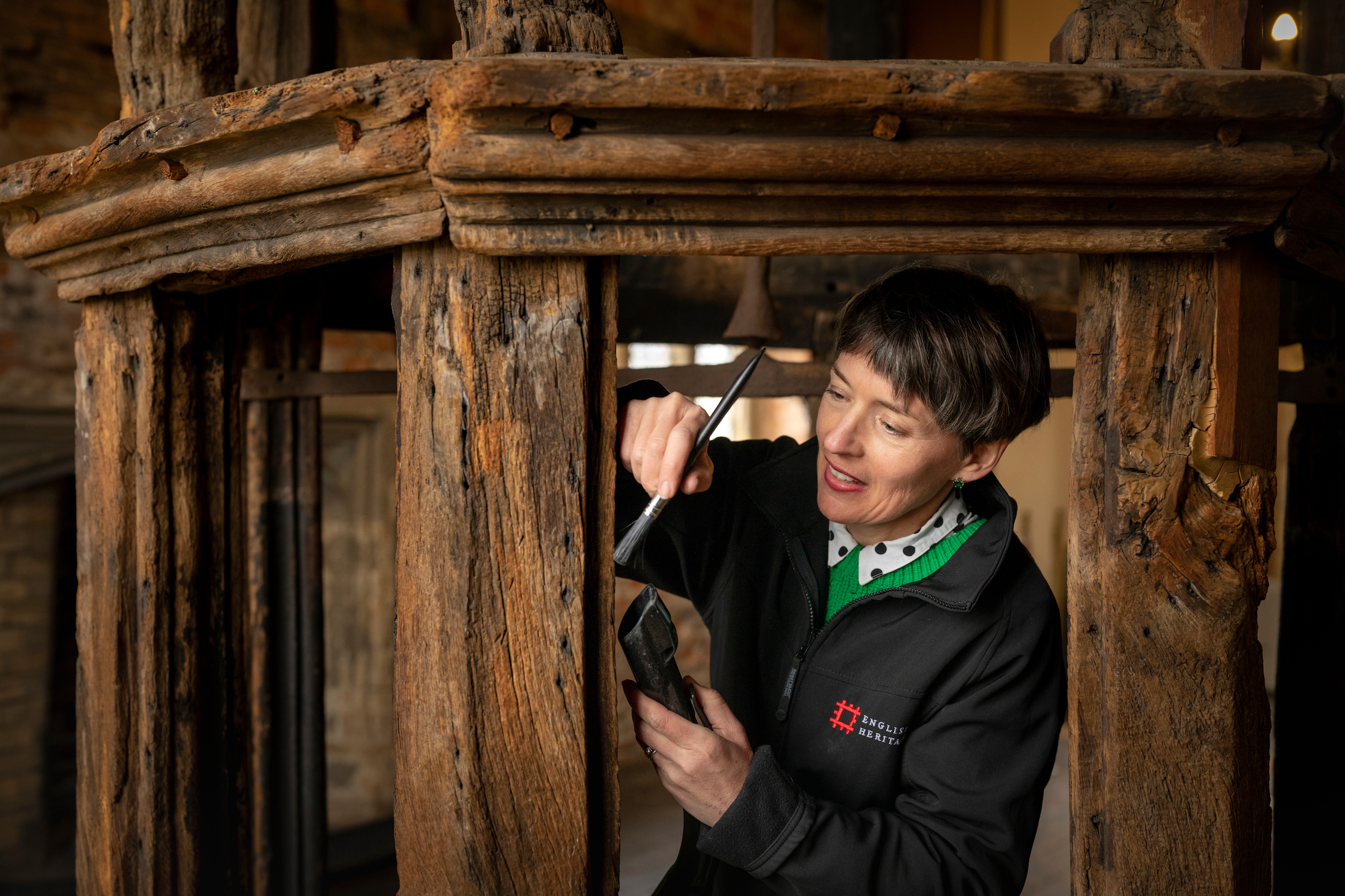 So rather than relatethe family histories of the owners as before, EH is presenting interpretations of all these different uses of the magnificent hall in a theatrical way through some of the personalities associated with it. The last person to live there was Edward Dawbney who died in 1961 aged 86 having been a resident since the mid-1930s, a Victorian gentleman who never failed to dress in waistcoat and tie and whose meals were brought daily from the town in warmed plates.

“I was desperate to get away from the Gainsborough narrative that had been there for 70 years, about some 15th century lord no-one has ever heard of” Booth said. “That Henry VIII stayed here a couple of nights is not the point of significance of this building. I had to think about everyone else that has been involved in it and their stories are little stage plays in themselves.

“I hope this display is about how we’ve used language to draw people into those stories to give them a sense of those characters and the broad humanity of this remarkable building.”