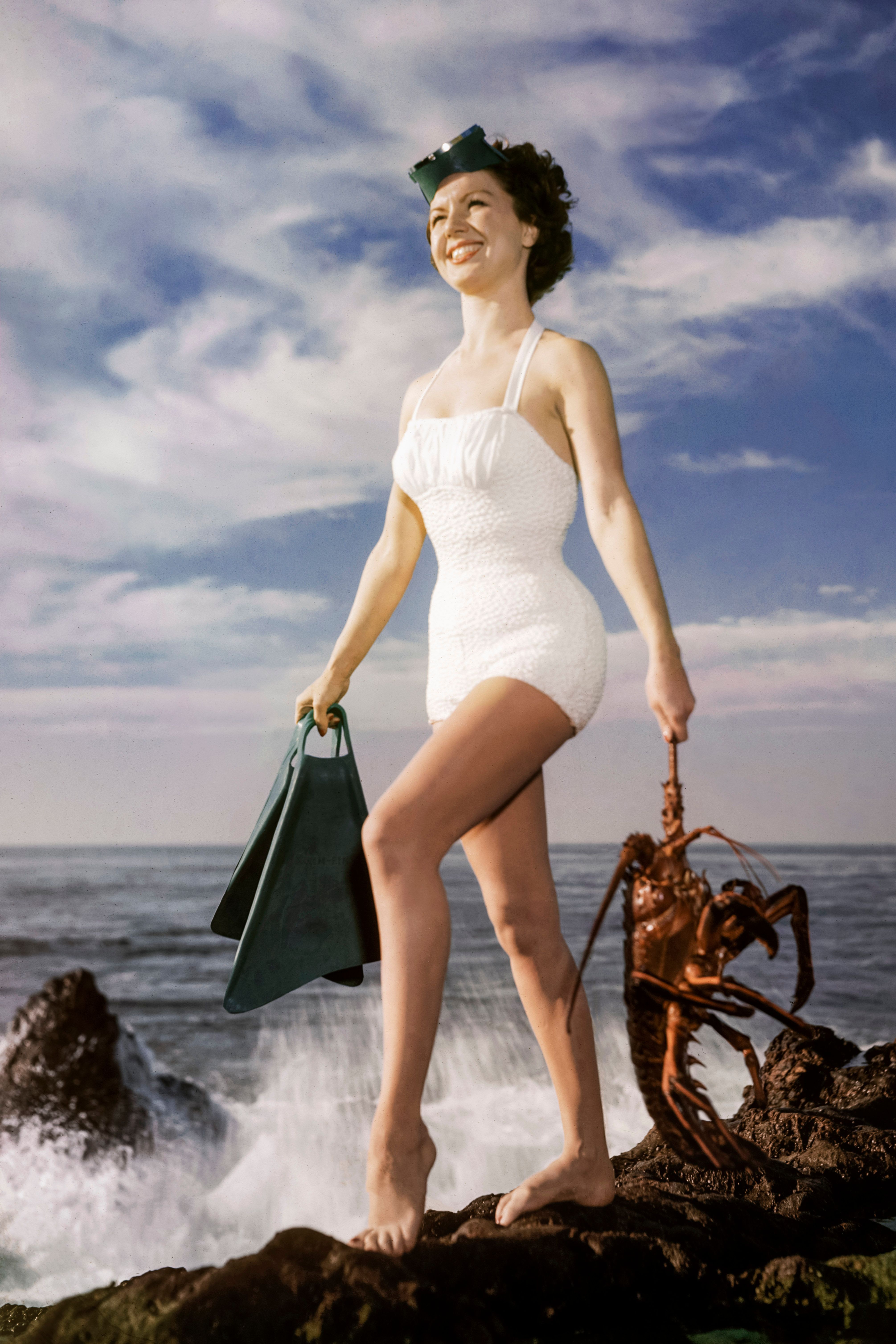 Recently I was in Brighton and made a point of visiting the street on which the former home of George Douglas stands.

Douglas was a prolific photographer and inside this magnificent Regency house, which he bought in 1964, locked in dusty filing cabinets was his life’s work.

It was not until after his death in 2010 that the work was finally put into the sort of order that made the true worth of this fantastic collection apparent.

Another notable photographer, Roger Bamber, lived on the same street for years unaware of Douglas and his career. It was only at a chance meeting that Bamber and Douglas got talking when he admired the camera strung over Bamber’s shoulder and they discovered their shared interest in photography.

The meeting was followed by a visit to Douglas’s home to share experiences and a bottle of Merlot.''I had been his neighbour in Brighton for at least a decade before he chanced a remark in the street about my new digital camera. He raised an eyebrow at its complexity. I agreed that things were better when only torches had batteries and cameras used film'' Bamber recalls.

During another visit to Douglas’s home he gestured at some shabby metal filing cabinets in a back room. “My negatives” he said. “I must sort them out one day”.

''He never did sort them out, but when you looked at the size of the job you could understand why'' Bamber said. ''The cabinets were full to bursting with thousands of images, in no discernible order and only a treasured few were actually named and dated.

''There were many more meetings after that, many more bottles of Merlot. We would always agree that the dreadful job of sorting his negs out would have to be tackled one day soon… but perhaps not just now.''

George Douglas was born in Sussex in 1922 but moved to the United Sates with his family in 1939. He trained as an engineer, but found that it was not for him and his true love was photography. Armed with a second-hand Leica he spent much of his time on Santa Monica beach photographing  glamourous visitors from Hollywood, beach volleyball tournaments and bodybuilders.

Among the Hollywood visitors was Melissa Mclure, a stuntwoman for Hollywood westerns, who is seen here with a giant lobster. The negatives were poorly filed but Douglas but his notes record that it was a 20lb lobster that Melissa was asked to pose with. Sadly, his notes failed to register the date but it is believed to have been taken in the late 1940s or early 50s

His pin-ups or cheesecake work was soon sought after and he landed a job with the Sun Valley News Bureau photographing the A-List celebrities who visited the famous ski resort.

Among them was double Oscar winner Shelley Winters who took a fancy to Douglas as he photographed her on the ski slopes and invited him for cocktails; that evening she dropped by his chalet and suggested he photograph her in her red flannel pyjamas. Curiously, the archive of George Douglas has no photos of Winters in pyjamas but there is a signed photograph of a laughing Shelley with the message, “For the best photographer and sweetest character I ever met.”

His quirky fashion pictures appeared in a huge range of magazines including Harper's Bazaar, Esquire, Picture Post, Life, TV Mirror and Woman. The magazine Picture Post had caught his attention in 1951 and he moved to London to work for them. It was here that he acquired the nickname Speedy George because he produced 99 stories in three years.

Then in the 1970s he concluded that press photography was a young man’s job and he changed career to become an antiques dealer, trading between the UK and the USA where he had an antiques shop in Santa Monica.

The cameras and the negatives were put to one side and the business of antiques took over. It was not until after his death that they resurfaced when his wife Jill decided to put some order to the negatives. Sadly, she only survived for another year.

https://www.fleetstreetsfinest.com/product/lobster-girl-george-douglas/ To acquire a print, use the code V8VVC88E for a 15% discount before the end of March