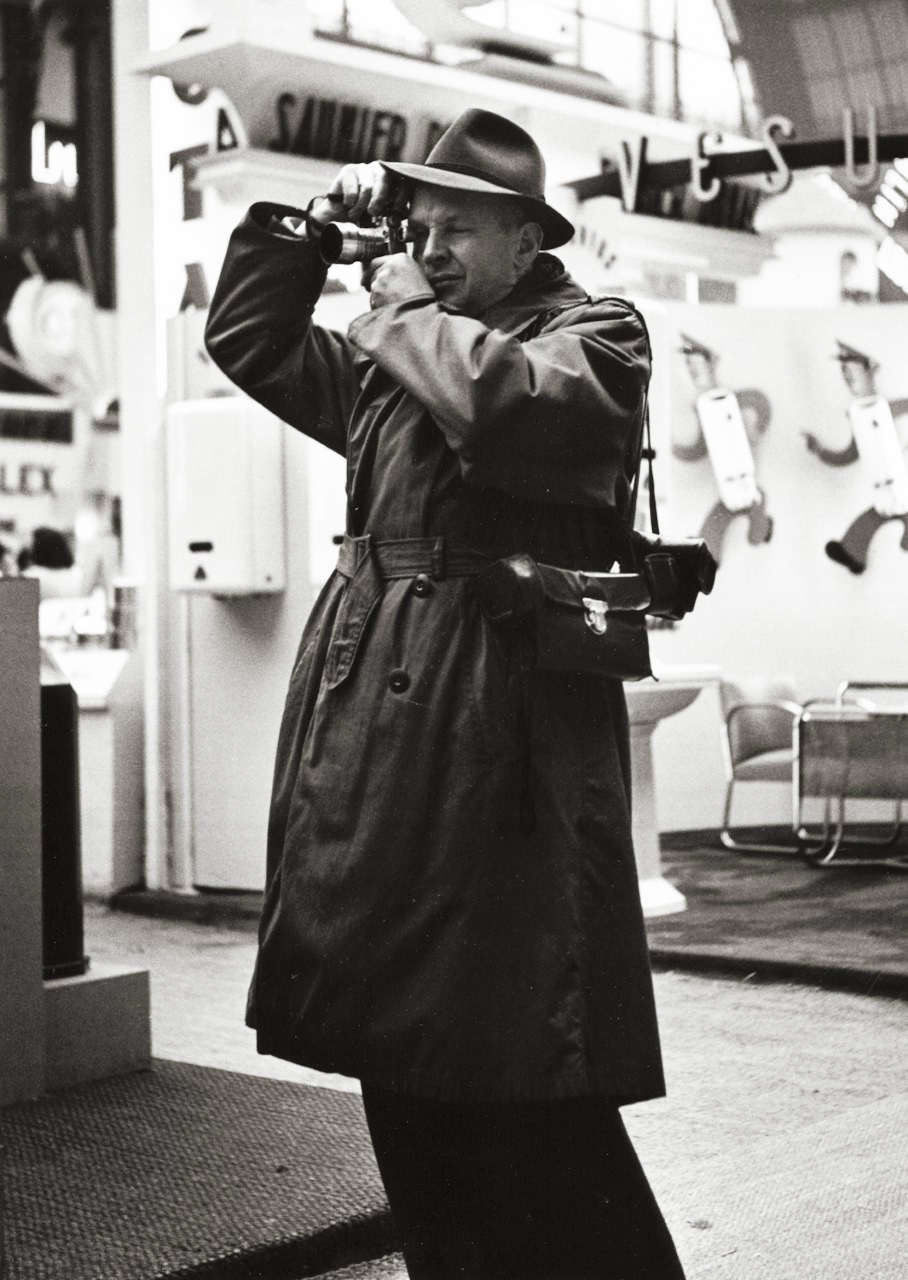 Alan Sparrow on Henri Cartier-Bresson and his protégée Marilyn Stafford

It seems that stories about photographers always include a mention of Henri Cartier-Bresson, almost the patron saint of modern photography, but he started life as a painter, and one keen on surrealism, only turning to the camera in his mid-twenties.

If the French-born Cartier-Bresson (22 August 1908 -3 August 2004) had been a musician he would have been credited with the beginnings of jazz, or even been a rapper, and as it was he was at the forefront of a genre that many followed and continue to follow today.

It is described as candid or street photography, photography without posing the subject for which the photographer doesn’t arrange the photo but is aware of the opportunity and takes the picture as the instant arrives. And although he was a master of it, Cartier-Bresson was not the founder of a style that arguably can be traced back to the early days of photography.

The evolution of cameras allowed Cartier-Bresson to explore this style in an unobtrusive way that often left the subject unaware that they had been photographed. Photographers of early years may have had a camera mounted on a tripod and with an assistant holding the flash powder, but Cartier-Bresson preferred to work without flash and take the image in an instant. The arrival of the Leica camera, which he first bought in 1932, enabled him to do just that. “Photography is not like painting, there is a creative fraction of a second when you are taking a picture.” Cartier- Bresson said in a Washington Post interview. “Your eye must see a composition or an expression that life itself offers you, and you must know with intuition when to click the camera. That is the moment the photographer is creative. The Moment! Once you miss it, it is gone forever."

In 1947 Cartier-Bresson, Robert Capa, David “Chim” Seymour, George Rodger and William Vandivert formed Magnum Photos which became a leading photo agency - then and now. While working for Magnum Cartier-Bresson travelled to India and China with his trusty Leica, his notebook, as he called it, which went with him everywhere. Three years were spent travelling in the Far East for Magnum and when he returned to Paris he published his first book, The Decisive Moment. Cartier Bresson believed that the composition of the photograph is done in the camera, not in the darkroom. His pictures are generally seen uncropped and exhibited with a black border to show the frame from edge to edge.

It was around the early 1950s that he met the American Marilyn Stafford through a mutual friend. Born in Cleveland, Ohio, in 1925 Stafford had travelled to Paris to pursue a career as a singer and dancer ,but had an urge to become a full-time photographer. She already had experience working in a photographic studio in New York to subsidise her stage profession, and her break came when a film crew who were about to interview Albert Einstein asked if she would like to accompany them and “do the stills'”. Her first assignment, and it was to photograph Einstein.

When Cartier Bresson was in India he met the Indian writer Mulk Raj Anand who was a friend of Stafford’s and introduced them during a visit to Paris. Anand was very paternalistic, and on his return to India he asked Cartier-Bresson to keep an eye on Stafford, and the two became good friends with Cartier Bresson becoming her mentor inviting her to accompany him as heromaed the the streets of Paris with his trusty Leica. Some suggested that her presence enabled Cartier-Bresson to work more easily, because people were more interested in a woman with a camera than a man and his almost invisible Leica.

I recently met Marilyn Stafford, now in her nineties, at her retrospective exhibition in Brighton and asked about her about Cartier-Bresson. ''When I showed my photographs to Henri he never said do this or that” she said. “Rather, he made suggestions to show a different story, especially in relation to composition and cropping''.

Stafford worked with Cartier-Bresson for many years and he helped her improve her street style photographs, giving her a  unique edge. Her style caught the eye and she was commissioned to work for famous fashion houses in Paris photographing haute couture, but instead of photographing the collections in a studio she took the models to the streets of the poorer parts of Paris where, surrounded by local children, she shot the fashions of the day.

She learned from Cartier-Bresson to be discreet, she said in her book A Life in Pictures. ''I remember we were in a caféand he had a Leica in his hand and he took a photo imperceptibly. He taught me you had to be invisible''.

Stafford travelled to Tunisia in 1958, where she had gone to photograph refugees from the Algerian war of independence, and when she returned she took her pictures to Cartier-Bresson who made a selection, and then sent them to The Observer in London, which published them, giving her her first front page. She moved to London.

A retrospective of Marilyn Stafford's work, her first exhibition, is on show at Brighton Museum until May 8th 2022 and then to Dimbola Museum and Galleries, Isle of Wight, 11 June to 18 September 2022. It includes photos from her years in Paris socialising with stars such as Edith Piaf, Bing Crosby and Charles Aznavour, her trip to Tunisia and to India to photograph Indira Ghandi, and many more of the wonderful pictures that Stafford. And among is this rare picture of Henri Cartier-Bresson who, ironically, hated having his photo taken.

You can see more of the work of Marilyn Stafford here at https://www.fleetstreetsfinest.com/artist/marilyn-stafford/ an use this code for 10 % discount during the month of April for photographs on Fleet Streets Finest