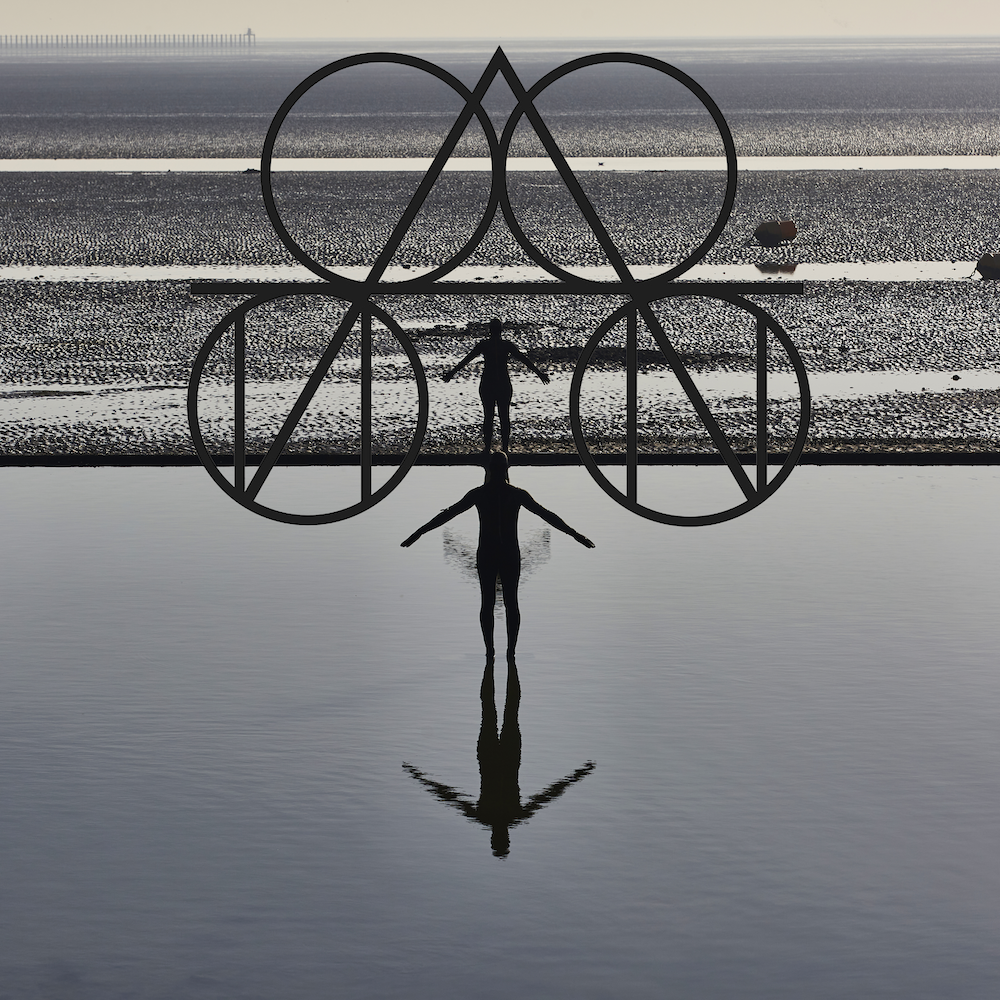 TAITMAIL The Metal in a new city’s culture

On March 1 Southend-on-Sea became a city, completing a 20-year campaign by its MP David Amess. Its qualification for city status is obscure: it has no cathedral or university, the customary prerequisites, and mostly getting cityhood does little more than feed local pride.

The vaguer criterion is that it should be a “place of significance”. Apart from having the longest pier in the world, what may make it significant is its population of 183,453 which compares with that of the previous new city, Chelmsford, also in Essex, of 168,310. But Southend shouldered its way to the front of the queue through sentiment: the prime minister announced the new status three days after Amess was murdered.

With it the new citizens hope will come much needed capital investment that will help deal with a crime rate of 109 per 1,000 of population and 17% unemployment.

But what the new city also has is character, and that character delineates its own culture. Next month (May 26-29) the Southend-on-Sea Film Festival returns after two years, not the biggest film event in the country but founded in 2004 it is nevertheless well established. This time it makes where it is a large part of its programme: 12 locally made shorts in a Made in Southend season and a documentary filmed in Essex called Conversations in Lockdown. There’ll be a compilation of archive film telling the story of Southend’s Edwardian grade II listed former amusement park The Kursaal (a German word meaning “health resort” chosen when, 1901, it was smart to use European words for public developments) which has been in gradual decline since the 1970s but for which there are fond local hopes of a revival.

This is Southend talking to itself, which is good: it’s what communities do before they start talking to the rest of the world, as cities are supposed to.

Southend’s character, intrinsic culture and potential is what Metal, variously described as “a cultural organisation”, “art entrepreneurs” or “an artist’s laboratory”, saw 13 years ago when it was scoping for promising locations. It would be “helping to spotlight the fantastic diverse cultural landscape of this place” said Andrea Cunningham, director of Metal Southend. And the organisation has spread that influence 107 miles along both shores “celebrating the histories, landscapes and communities of the Thames Estuary” that Southend lies at the head of to create the Estuary Festival with a mixture of large-scale and intimate events. The second edition, a year ago, ran for 23 days.

This weekend Metal celebrates its 20th anniversary. It was founded by the theatre director and former artistic director of the Southbank Centre Jude Kelly “to champion the right of both artists and communities to explore hunches and dreams and to mutually build the cultural confidence of particular places” she says. Simply, Metal promotes cross-art collaborations involving the built and natural environments and communities.

Kelly was looking for new horizons having just left West Yorkshire Playhouse where since 1992 she’d been artistic director and four years before going to the Southbank, when she set up the organisation (of two, then) in the former ticket office of West Hampstead station, (which had been used in the 60s by Anthony Caro to build steel sculptures, hence the name). She wanted to doff her jaunty headgear to the past too, taking on historic but abandoned buildings with all their character and transforming them into places where art and community could meet and mingle.

But the Hampstead community didn’t have the texture Kelly was looking for and in collaboration with the Arts Council and local authorities she moved out of London to, first, Liverpool in 2004, Southend three years later and added Peterborough in 2012.

And if Metal felt that it was at the cutting edge of community arts, it also delved into history with the buildings it chose to inhabit. In Liverpool it took over the 1830s Edge Hill Station, the oldest passenger railway station in the world. In Peterborough Chauffeur’s Cottage, the original gatehouse for the cathedral, has been renovated in partnership with Peterborough City Council, opening in 2013. 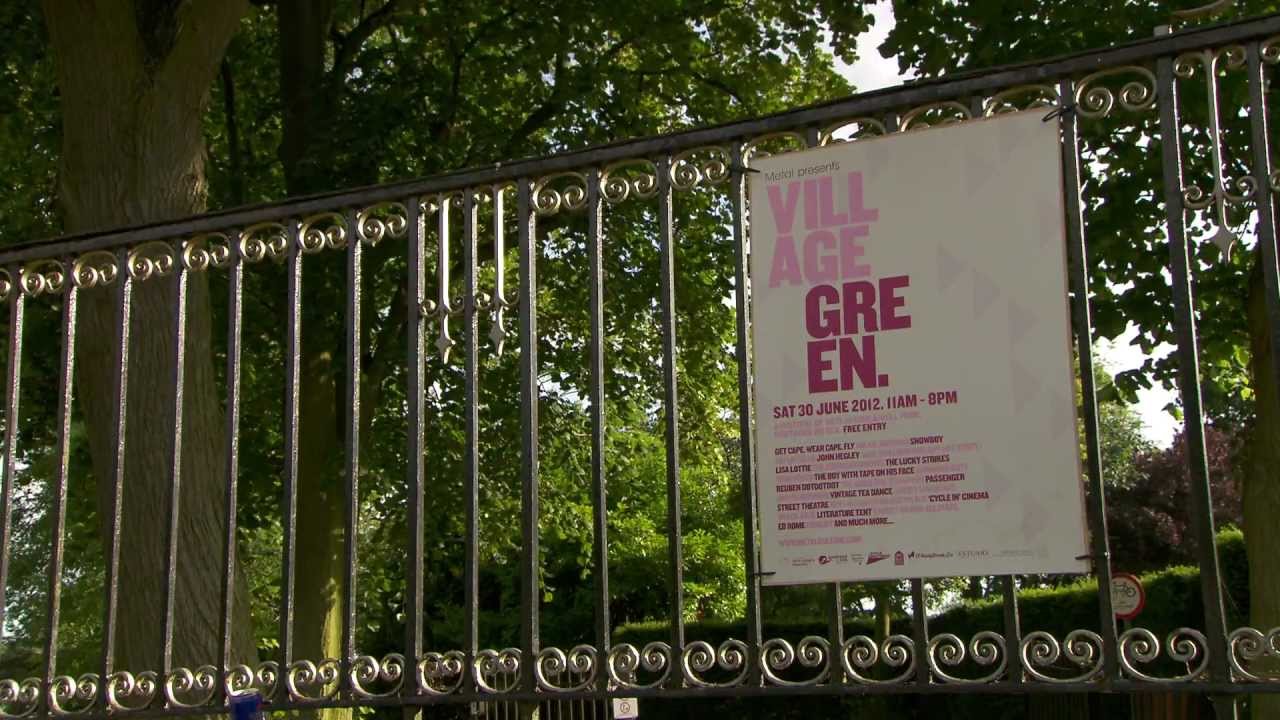 But in Southend Metal renovated the listed but empty four storey Georgian Chalkwell Hall converting it into a low carbon space for artists, events and “creative conversation” for the locality. It houses 20 or more artists-in-residence a year as well as hosting events, exhibitions, classes, development and educational activities with schools.

Chalkwell Hall was built in the 1830s as the centrepiece of a 70-acre park which once served as a first class cricket ground but now has children’s playgrounds, a skateboard arena and tennis courts. But it is also the venue for Metal’s annual Village Green music festival, masterminded by Metal Southend’s former director Collette Bailey, that draws more than 25,000 people each year. In 2012 the event was linked with the Cultural Olympiad presenting a choir of 2,000 local schoolchildren performing a commissioned choral piece to greet the Olympic torch.

But there were bigger ideas. Bailey - now executive director of the Women of the World global festivals that Kelly founded in 2012 - knew that the only way to capitalise on cultural potential was through partnerships and close collaboration with local authorities, and that those grey swathes of mud and sedge either side of the Thames as it runs down to Tilbury, ripe for artistic imagination, represented an event waiting to happen. Metal joined forces with Cement Fields, a North Kent arts organisation, to create the Estuary Riverfront Festival.

Estuary “celebrates what is unique about the area, working with artists, freelancers, arts organisations and people of all ages who live locally, in order to continue to foster creativity, culture and renewal in the region” Bailey said before last year’s second manifestation of the festival. “The estuary has long been a place of innovation, of new starts and free invention, and the widening of horizons”.

It was 23 days of  visual art, literature, performance, music and film at wharfs, piers, high streets and venues as well as site-specific works in the landscape along the Kent and Essex coastline and including estuary towns like Gravesend, Chatham and, of course, Southend. It had 2,817 participants, got a live audience of almost 209,000 who spent £15m, a digital audience of 108,000 and a reach of 40m through press and media. It had 66 partner venues for 94 locations and 130 programme partners. £6.5m was injected into the local economy.

Now Metal has a staff of 18 and over its two decades has supported more than 11,000 artists and engaged with an estimated combined audience of 8m, with 110,000 participating in workshops and events.

“We were determined to be a catalyst for change and we still are” Kelly says. “In fact the Metal team are as excited today as we were when we had our own hunch and dream of creating the organisation 20 years ago.”