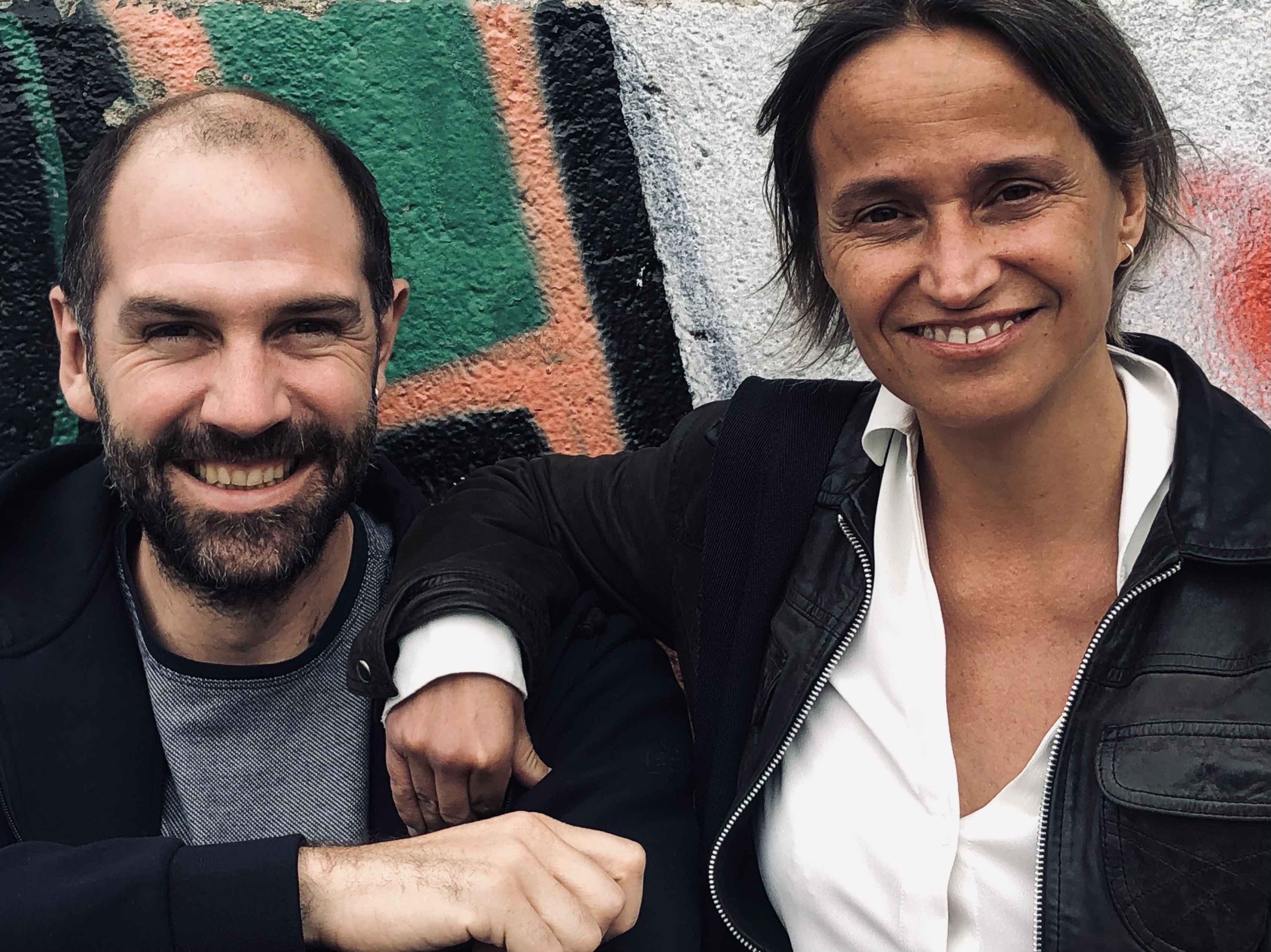 FESTIVALS To BE, Birmingham’s celebration of all the arts

BE FESTIVAL, shortened from Birmingham European Festival, emerged in 2010 from the spirit of exchange in Birmingham’s arts scene. It happens each June, opening this time today, Friday, to push the boundaries of theatre, dance, comedy, circus, music, visual and performing arts, looking behind the scenes. Its founders and co-directors are Miguel Oyarzun and Isla Aguilar, and this year’s will be their last BE FESTIVAL. Here they look back at their Birmingham story

In 2006 we moved from Madrid, where we’d both studied, to London. Isla joined a master’s course in curating at Goldsmiths and Miguel trained in the Lecoq technique (of physical theatre at LISPA (the London International School of Performing Arts).

In 2008 we met Mike Tweddle (who is stepping down as artistic director of Bristol’s Tobacco Factory later this year) at CASA, London’s festival of Latin American arts, and we got on really well, working together on a few performances and participating in international festivals together. It was a good partnership, and we began to think of starting a theatre company together.

Mike is originally from Birmingham and in November 2009 he invited us to visit his home town and to attend a two day open space event at the Crescent Theatre, prompted by Arts Council England and asking “How Can We Make Theatre Better in the West Midlands”.

We met a very welcoming culture sector, fuelled by positive energy, a sector that was eager to have a greater international theatre presence in the region, and discovered to our surprise that there was no theatre festival in the city.

Our idea to create an international theatre festival was received with enthusiasm. First, Laura McDermott, running Fierce at the time, encouraged us to make the festival, and immediately after James Yarker from Stan’s Cafe generously offered us use of their space, the AE Harris factory. In just one day we had a venue to make the festival and the support of the artistic community! That same evening, we went for curry and wrote on a napkin the ideas - how to run the festival, the artists we would like to attend and the likely audience.

Only a few weeks later Birmingham City Council opened a fund for emerging festivals and Isla met with Sophia Tarr, responsible for the programme at the time, to discuss the idea of a European Theatre Festival in Birmingham. We put in for a grant from the programme and at the same time we applied to ACE for a Grant for the Arts award, and were successful both times.

Through the years we have tested ideas, evaluated their results and consolidated the model of the festival. In 2011 we joined a European network of festivals so that we could support emerging artists, and got support from Creative Europe. We enlarged our networks and started collaborating with other organisations, both in the city and nationally. Little by little, thanks to increasing encouragement from ACE and other partners, the organisation grew, until we became a national portfolio organisation. Over these years we have had the privilege of working closely with Alison Gagen, our ACE officer, who has accompanied our steps with deep respect and understanding of the arts, the context and our mission.

Later, in order to expand the reach of the activity while honouring the intimacy created at the festival, we started producing a touring format of BE, first in the UK and then in Spain. In 2014, when the Stans Café’s expanding business needed its space in the former metal factory back, our search for a suitable new home began. While knowing the artists' work deserved even larger audiences, we wanted to preserve the spirit of the festival, to transform another unique space into one that might hold the practice and atmosphere that we love to share. In a city itself evolving a new cultural identity from its industrial past, we were also searching for an appropriate opening to a new chapter of BE Festival’s own story. And so a plan was born: to take-over the Birmingham Rep and turn the building back to front, leading our audience to another kind of factory, inside the machinery of a producing theatre. The relationship between both organisations was unique, symbiotic and prosperous.

For 13 years BE FESTIVAL has tried to cross borders, to explore limits and to think outside the box. Today we continue to encourage breaking geographical borders and preconceptions. In a moment where walls are being built, we must continue to make bonds with mainland Europe, with the European scene, to continue working with artists that tackle problems that touch us as society no matter where we are based.

In 2018, at the start of our current funding period, we foresaw a limit of our time as BE FESTIVAL co-directors. We devised an exit strategy and since then we have been accompanying our team to lead the organisation more and more. Because we care so much for this project and see the need for new energies to fuel it, after 2022 we will be stepping down from the organisation and leaving it in the capable hands of the senior management team, Sadie Newman and Atxarte López de Munain. We stay committed to working with the company while we support the future direction of the project, but the organisation needs time to discover and plan a new operating model and a new artistic project adapted to the changes of paradigm in the culture sector and in the city, fuelled by the same ethos and values that have guided us for over a decade.

On our side, we are returning to our home country where we are starting new cultural adventures. In 2020, we were appointed artistic directors of FIT (Festival Iberoamericano de Teatro) in Cádiz.

BE FESTIVAL runs from June 3 to 11, and a full programme can be found at befestival.org/festival2022/