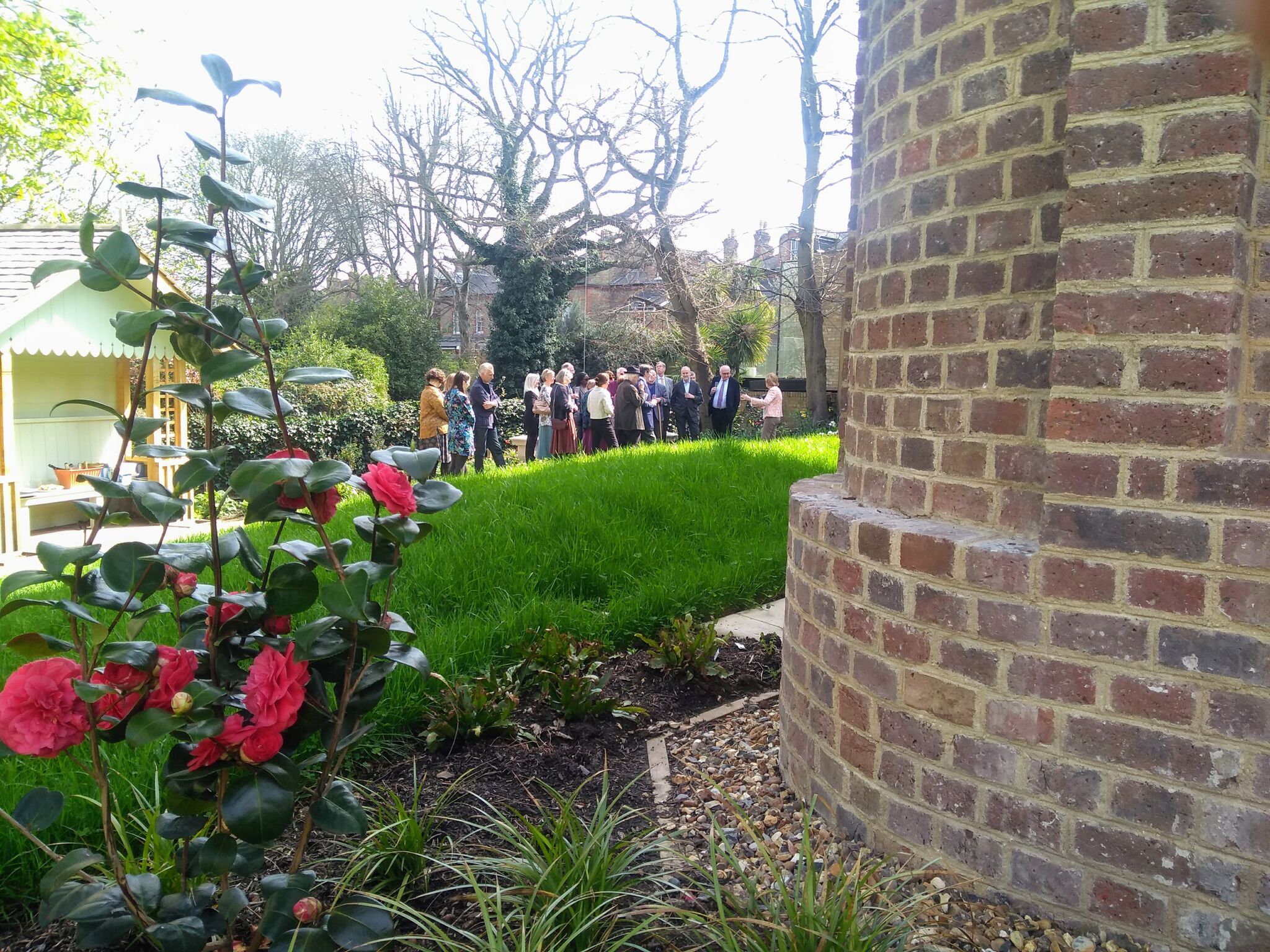 As J M W Turner’s 243rdbirthday is celebrated today, the restoration of the garden at the house he designed and built at Twickenham for his father and himself is completed.

Two leading contemporary artists, Christopher Le Brun, President of the Royal Academy, and Ken Howard – both patrons of the Turner’s House Trust that now owns Sandycombe Lodge - were on hand to open the final completion of work both on the garden, a particular delight to Turner’s father, and the house itself. 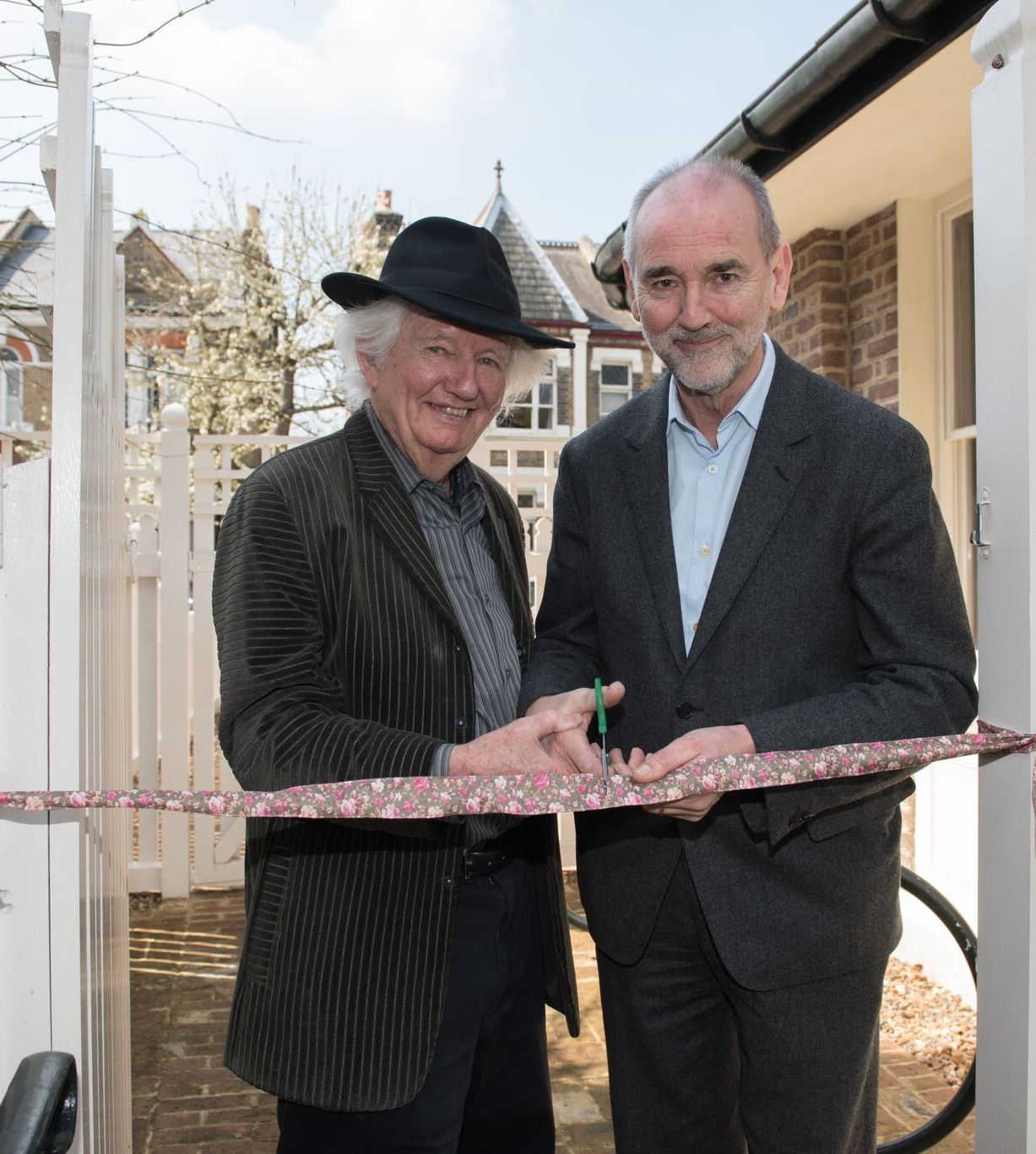 In a £2.5m, two year, operation the building and its garden have been painstakingly restored by the Trust as near as possible to the way Turner would have known it, with help from the Heritage Lottery Fund. It is now open to the public. http://turnershouse.org 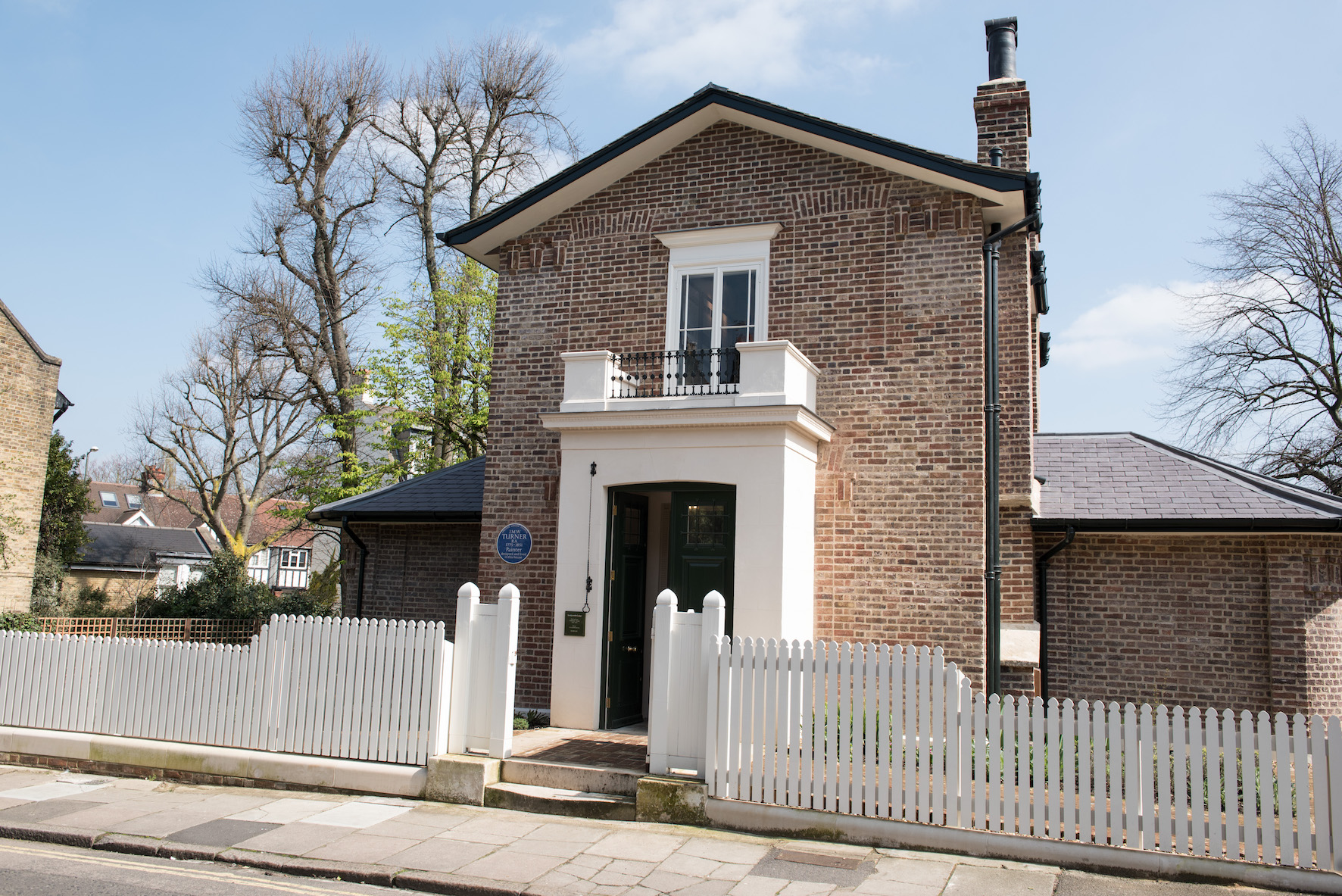 Sandycombe Lodge, which gives a unique perspective on Turner as it was both his 3D artwork and his rural retreat, was built in 1813 and stands close to the Thames, a source of inspiration for many of Turner’s most beautiful paintings. 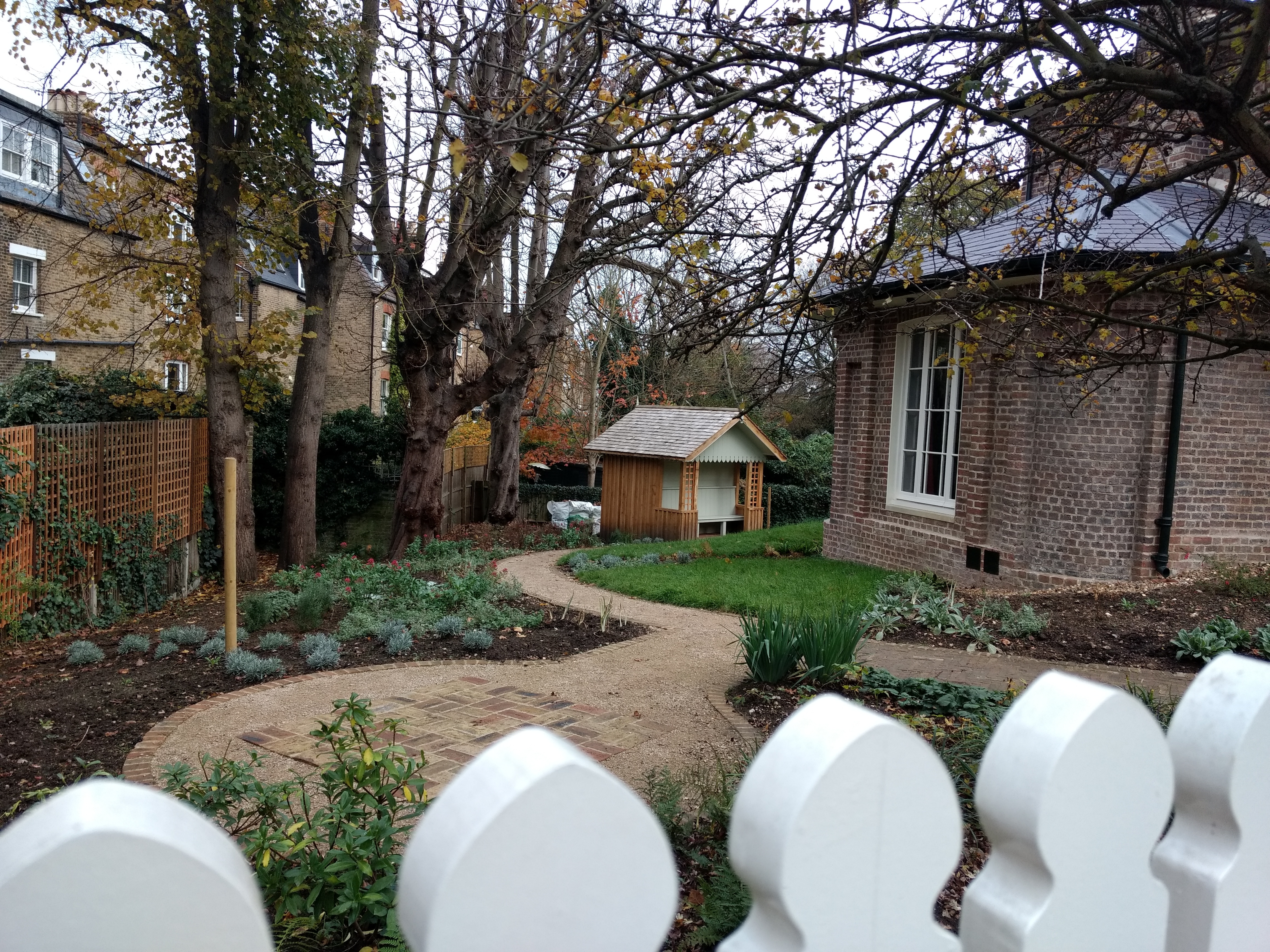 In his teens Turner took lessons in architectural draughtsmanship, and once said that if he could have had his time again, he would have been an architect. Sandycombe – designed with advice from his friend and neighbour Sir John Soane - represents the realisation of his ambition and has recently been restored to his original design thanks to Heritage Lottery and other funding.

“These days the word genius is used a lot” said Ken Howard. “I use the term very, very rarely. The man who built this house was, I think, theBritish genius.” 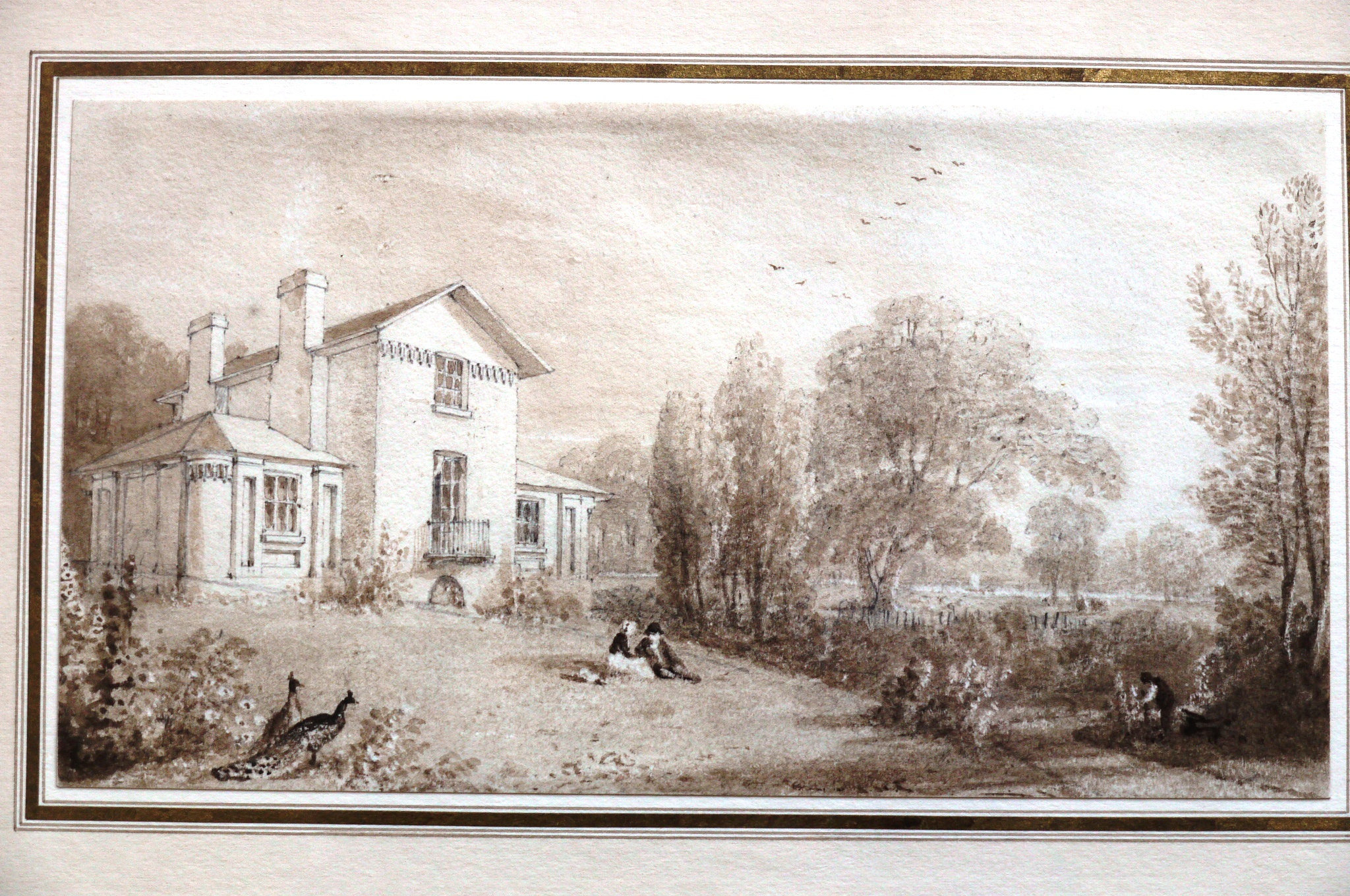