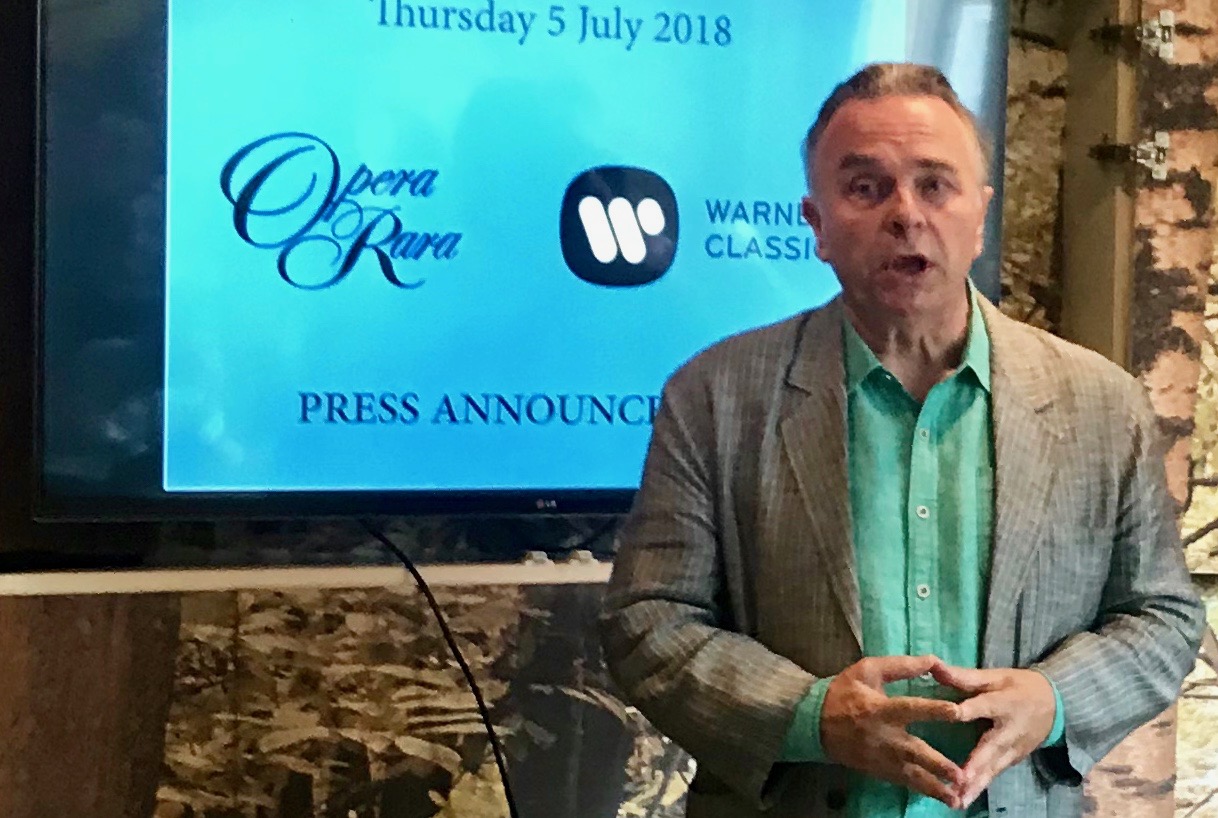 Opera Rara, the company that finds, restores, presents and records lost operatic masterpieces, has today announced a deal with Warner Classics that will give its recordings worldwide distribution.

The announcement comes 12 days before Rara’s world premiere of Donizetti’s L’Ange de Nisida– which even the composer never saw performed – at the Royal Opera House on July 18, 180 years after it was written. https://www.artsindustry.co.uk/feature/1187-lost-donizetti-opera-gets-world-premiereThe concert performance will be conducted by Rara’s musical director, Sir Mark Elder.

Warner Classics will undertake all worldwide distribution for Rara’s future recordings, of which there are two a year, including the first recording for 50 years of Rossini’s Semiramidein September and L’Ange de Nisidain January.

“It is tremendously encouraging to  have found a partnership like this with Warner Classics, and very exciting to think of what we can achieve together” Elder said.