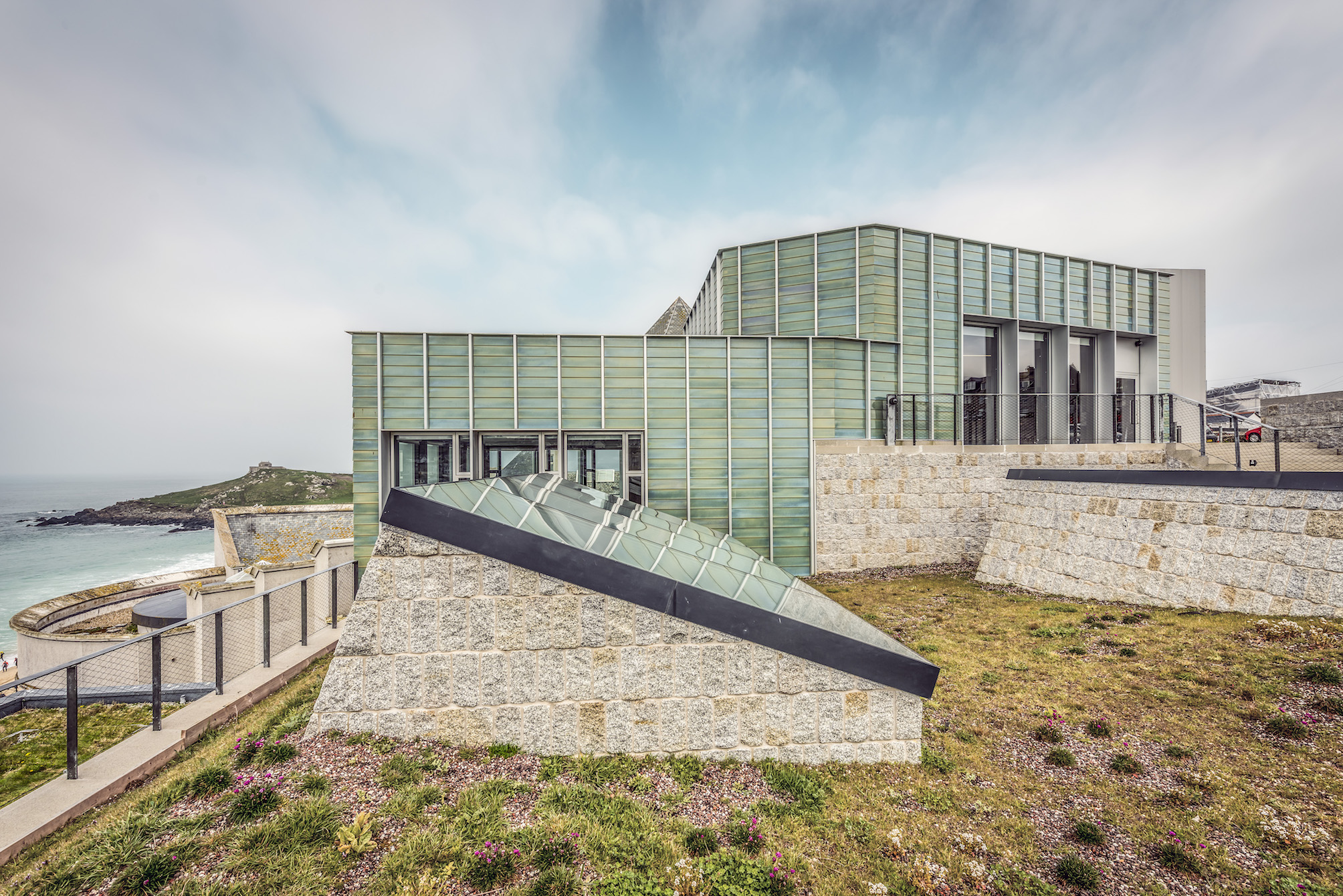 Director Anne Barlow was presented last night by Andira Zafirakou, the art teacher from Brent who is herself the recent winner of the $1m Varkey Foundation global teacher of the year which she has dedicated to art teaching in schools.

Tate St Ives in Cornwall beat the Brooklands Museum (Weybridge), the Postal Museum (London), the Women’s Library (Glasgow) and the Ferens Art Gallery, Hull, each of who received a runners-up awards of £10,000 each.

The winner opened its £20m extension last year after a 12-year programme in which the rock beside the gallery originally opened on Porthmeor Beach in 1993, had to be drilled out without spoiling the landscape, with a result described by chair of judges Stephen Deuchar, director of the Art Fund, as “breathtakingly beautiful”. 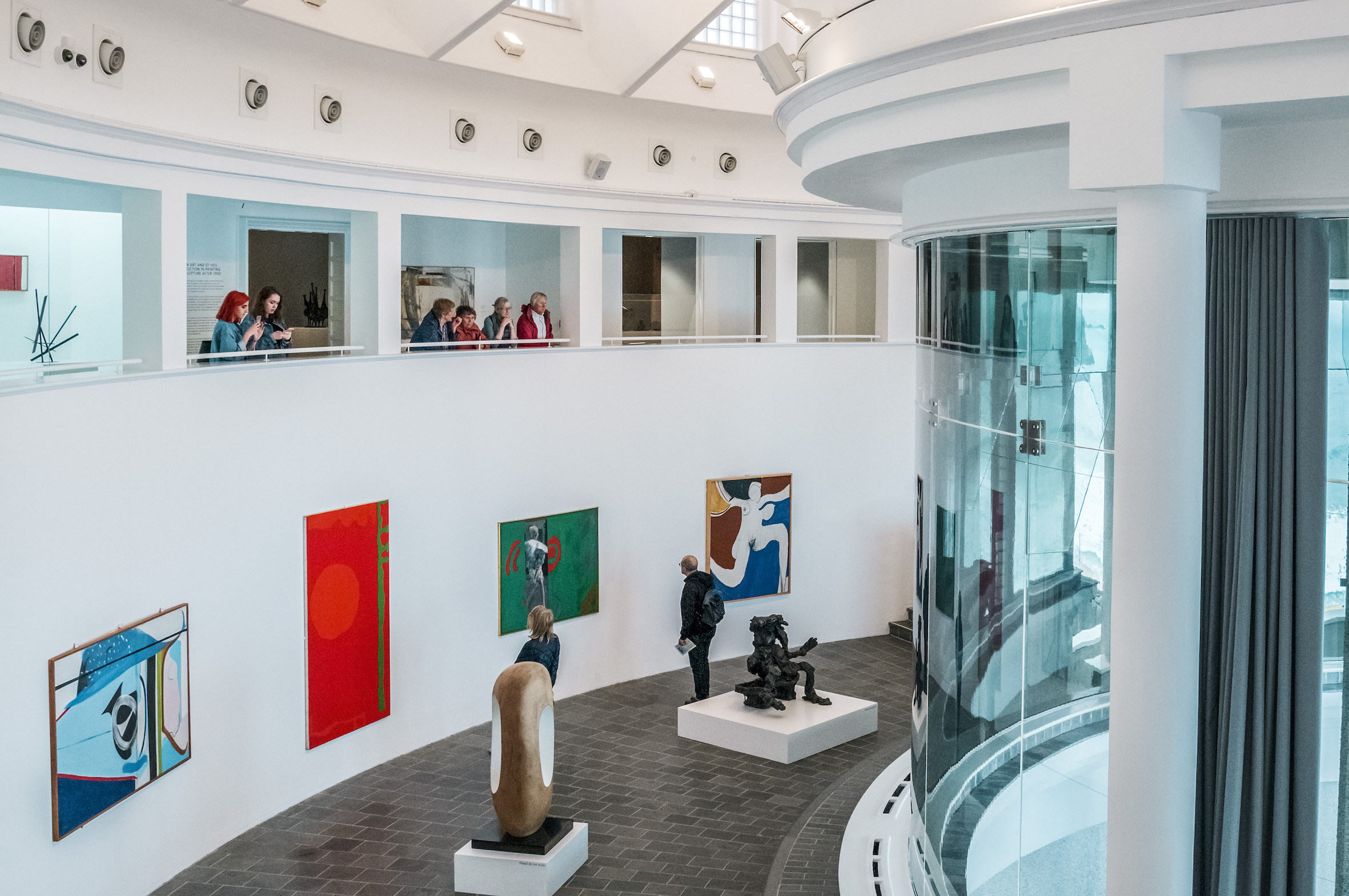 “The extension has not so much been an addition as a complete re-imagining” said another judge, the visual artist Melanie Manchot. “I was deeply impressed by the passion and knowledge of their guides to the collection and exhibition – all local to the gallery. Though they were closed for18 months during their redevelopment they kept their members, which I feel speaks to a sense of belonging and a new Tate St Ives so much more embedded in its community. For me, it was a profound experience.”