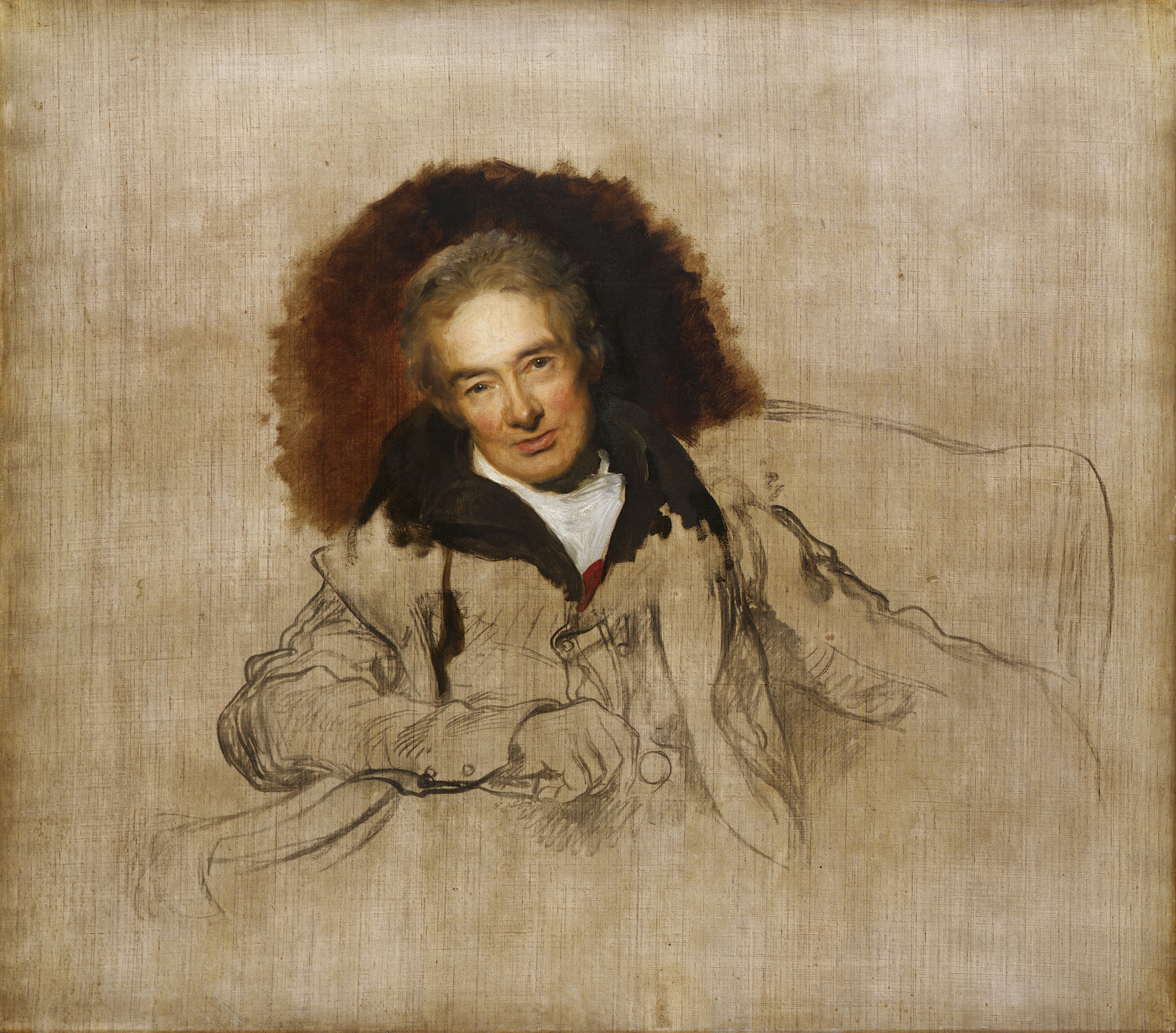 Wilberforce on his way home

This famous unfinished portrait of William Wilberforce by Sir Thomas Lawrence is going home – to Hull.

In a new initiative by the National Portrait Gallery to send important portraits to museums and galleries around the country in places associated with the subjects, the abolitionist’s likeness is to his childhood home, Hull, and the Ferens Gallery there.

The programme, Coming Home, will see 50 portraits from the NPG’s national collection travelling to towns and cities across the UK from 2019 onwards, made possible DCMS in allowing the NPG to make the loans, and generous contributions from The Thompson Family Charitable Trust as well as funds raised at the gallery’s portrait gala in 2017.

“Every corner of the UK has well known faces who have played a significant role in our nation's history” said Jeremy Wright, making his first visit to the gallery as culture secretary gallery today. “I am delighted that 50 of these famous figures will be returning home so that current generations can be inspired by their stories. We are determined to ensure that more of the UK can see some of our world-class art collections, and with thanks to the National Portrait Gallery, Coming Homeis an exciting first step in the right direction.”

Other famous faces going home are the 16th century portrait of Richard III, loaned to the New Walk Museum and Art Gallery in Leicester where the king was buried; Emma Wesley’s portrait of Johnson Beharry, who won the Victoria Cross in Iraq in 2004, travel to the Princess of Wales Royal Regiment& Queen’s Museum in Dover; David Hockney’s Self-Portrait with Charlie goes  to Cartwright Hall Art Gallery in the artist’s hometown of Bradford; Kate Peters’ photographic portrait of Sheffield-born Olympic gild medallist Jessica Ennis-Hill will go to Museums Sheffield; and Tracey Emin’s Death Mask is destined forEmin’s hometown of Margate and Margate Library in partnership with Turner Contemporary.

The NPG has been collecting portraits of men and women who have made a significant contribution to British life and history since 1856 – one of the first of which was the Lawrence portrait of Wilberforce - and as part of Coming Home it will be working with local museums, galleries and other venues to help choose portraits that are special to them. 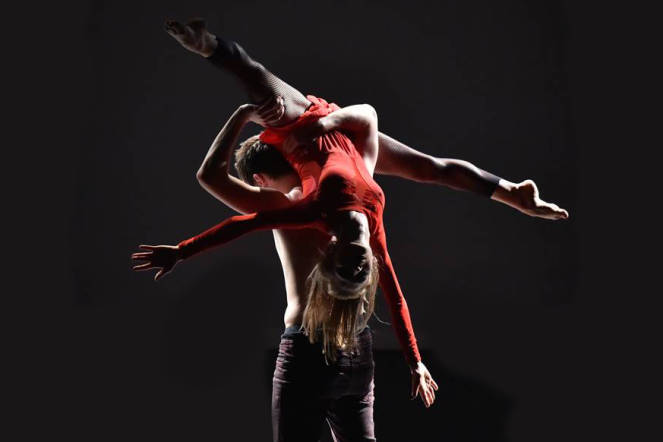