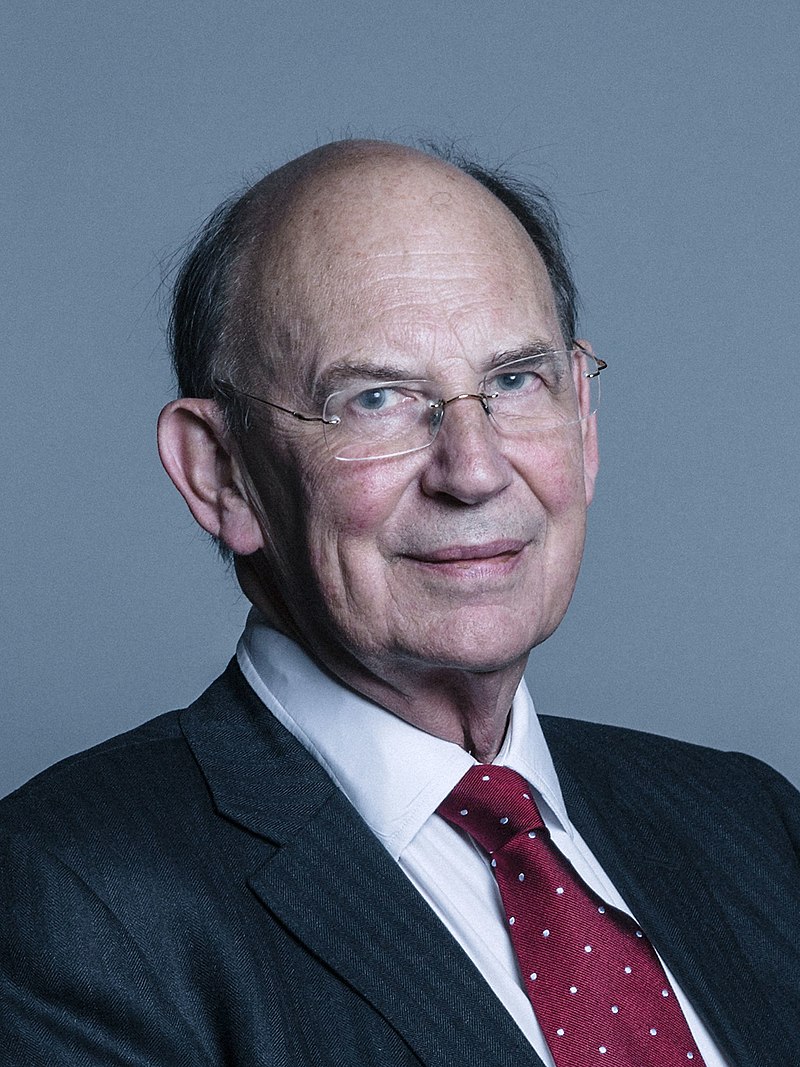 A powerful House of Lords committee has warned that culture in this country will suffer if no reciprocal deal on movement is in the Brexit deal.

In a report published today, Brexit: movement of people in the cultural sector, the Lords EU home affairs sub-committee says that existing rules for non-EU artists and performers require  a minimum salary  which is higher than many cultural organisations can offer.

“The ability to move between the UK and EU27 at short notice is integral to the business model of many cultural sector organisations, which are often built on the services of consultants and freelance workers working on a project basis or working on multiple projects at one time” the report says.

Such provision does not at present appear in the latest government white paper, and the report suggests either extending the permitted paid engagement and permit-free festival arrangements to EU citizen, or offering a multi-country, multi-entry short-term 'touring visa' for EU citizens, and seek a reciprocal commitment for UK citizens travelling to the EU.

“Individuals working in the UK cultural sector are highly mobile, and have thrived on collaboration with people from all over the world” said the committee’s chairman, Lord Jay of Ewelme, a former UK ambassador to France (pictured).  “The country benefits enormously from the sector's contribution to its economy and society, and it makes  an important contribution to the UK's international image and influence.