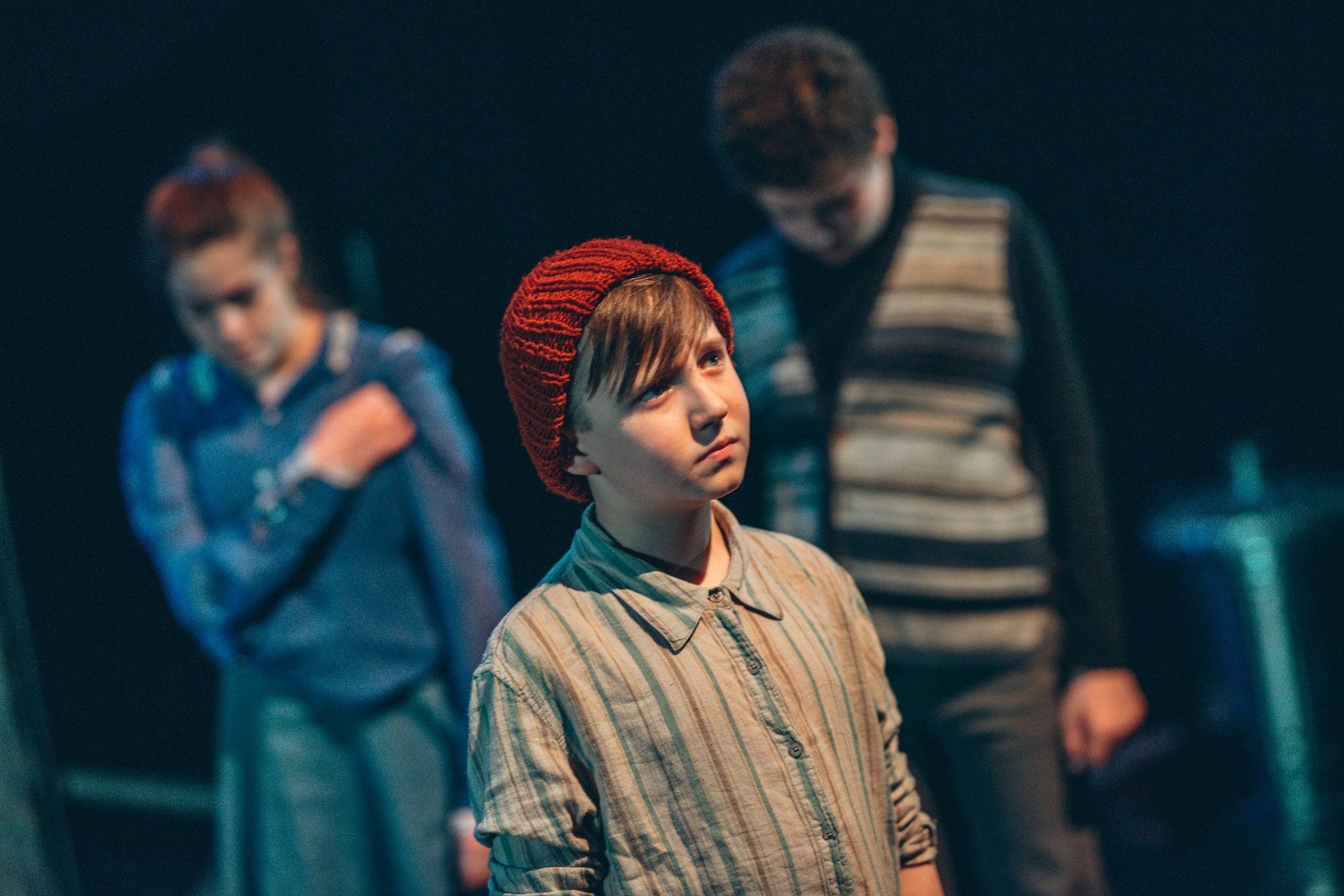 The shortlist for the Achates Philanthropy Prize, the only annual award for first-time cultural giving in the UK has been revealed, with ten individuals named for the main award for supporting for the Ministry of Stories, Northern Ballet, the Old Vic, the Plough Arts Centre, Theatre Uncut and the Yard Theatre.

“As the effects of austerity deepen and state funding falls away, the need for fundraising has come to the fore” said Achates founder Caroline McCormick. “Now organisations are grappling with the idea that philanthropists aren’t just a remote embodiment of wealth with whom they may have no connection, but that their audiences can be the supporters they need.

“This recognition means audiences are being invited to see themselves as arts philanthropists for the first time, and the Achates Philanthropy Individual Prize is a way to celebrate these first-time arts donors.”

This year, the third, the shortlist spans dance, theatre and literature with entries from across England, Scotland and, for the first time, Wales.

The Ministry of Stories was created to champion the writer in every child, and works particularly with East End children with limited opportunities, to whom John Gillman & Mary Winch gave their first cultural donation.

Jolyon and Carol Harrison first saw Northern Ballet perform in March last year and decided to give to the appeal to raise money for pointed shoes, and there have been more donations since.

In the name of their daughter, who died of leukaemia aged 19, Richard and Annie Kleiner set up the Florence Kleiner Bursary for the Old Vic to help an emerging female director from outside London cope with the challenging costs of living in London.

The Plough Arts Centre in Plymouth appealed for help to offer free places for local young people to attend its youth theatre, and Lindsey and Nigel Timms responded with their first arts gift.

Theatre Uncut has been commissioning plays tackling social and political issues since 2011, but needed charity status. Its then chair, the young independent producer Vicky Graham, set an example with a donation which encouraged other trustees to follow suit.

Theatre history student Joanna Kennedy attended her first Yard Theatre production in Hackney in 2013, and became a regular. Last year she made her first philanthropic pledge in support the company’s commitment to working with local artists and balancing affordable tickets with a high-quality artistic offer.