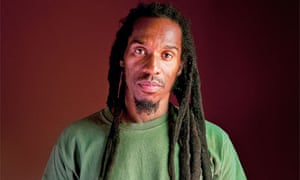 Zephaniah rules himself out as Poet Laureate

The search has begun to find the next Poet Laureate in succession to Dame Carol Ann Duffy, but the popular poet Benjamin Zephaniah, who had been mooted as a possible successor, has ruled himself out in no uncertain terms.

"I have absolutely no interest in this job," Zephaniah tweeted after the AI today. "I won't work for them. They oppress me, they upset me, and they are not worthy. I write to connect with people and have never felt the need to go via the church, the state, or the monarchy to reach my people. No money. Freedom or death."

He joins a distinguished line of poets who have turned down the job, including Thomas Gray, Walter Scott, Philip Larkin and Seamus Heaney.

Duffey is to stand down in May 2019 and other names have emerged as possible successors, including Simon Armitage, Patience Agbabi, Daljit Nagra and Vahni Capildeo. Wendy Cope, who was strongly favoured when Andrew Motion was appointed in 1999, has also ruled herself out. 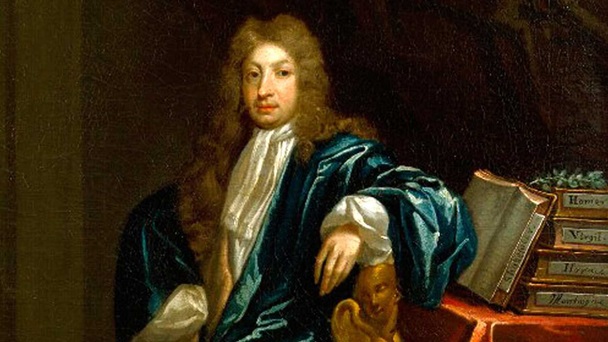 The Poet Laureate, which was for life until Duffy’s predecessor, Andrew Motion, himself limoitedhis tenure to ten year, has no statutory duties but is expected to create verse to mark significant national events, for a cask of sherry and an annual honorarium of £5,750. The first official Poet Laureate was John Dryden (pictured above), and others have included William Wordsworth, Alfred Lord Tennyson, C Day Lewis, Ted Hughes and John Betjeman.

In her ten years, Duffy – the first woman and the first Scot to hold the post - has written poems to mark the deaths of Henry Allingham and Harry Patch (the last two British soldiers to fight in the First World War), the wedding of the Duke and Duchess of Cambridge, The Queen’s Diamond Jubilee, and even David Beckham’s injured Achilles tendon in the run-up to the 2010 World Cup. Most recently she had composed The Wound In Time marking the 100th Armistice Day next weekend.

The new Laureate will be recommended by an advisory panel of academics and poets from around the country, compiled by the culture secretary, with the final recommendation being put to the Queen by the Prime Minister.

The government has also announced the relaunch of the National Poetry Competition in schools from September next year. 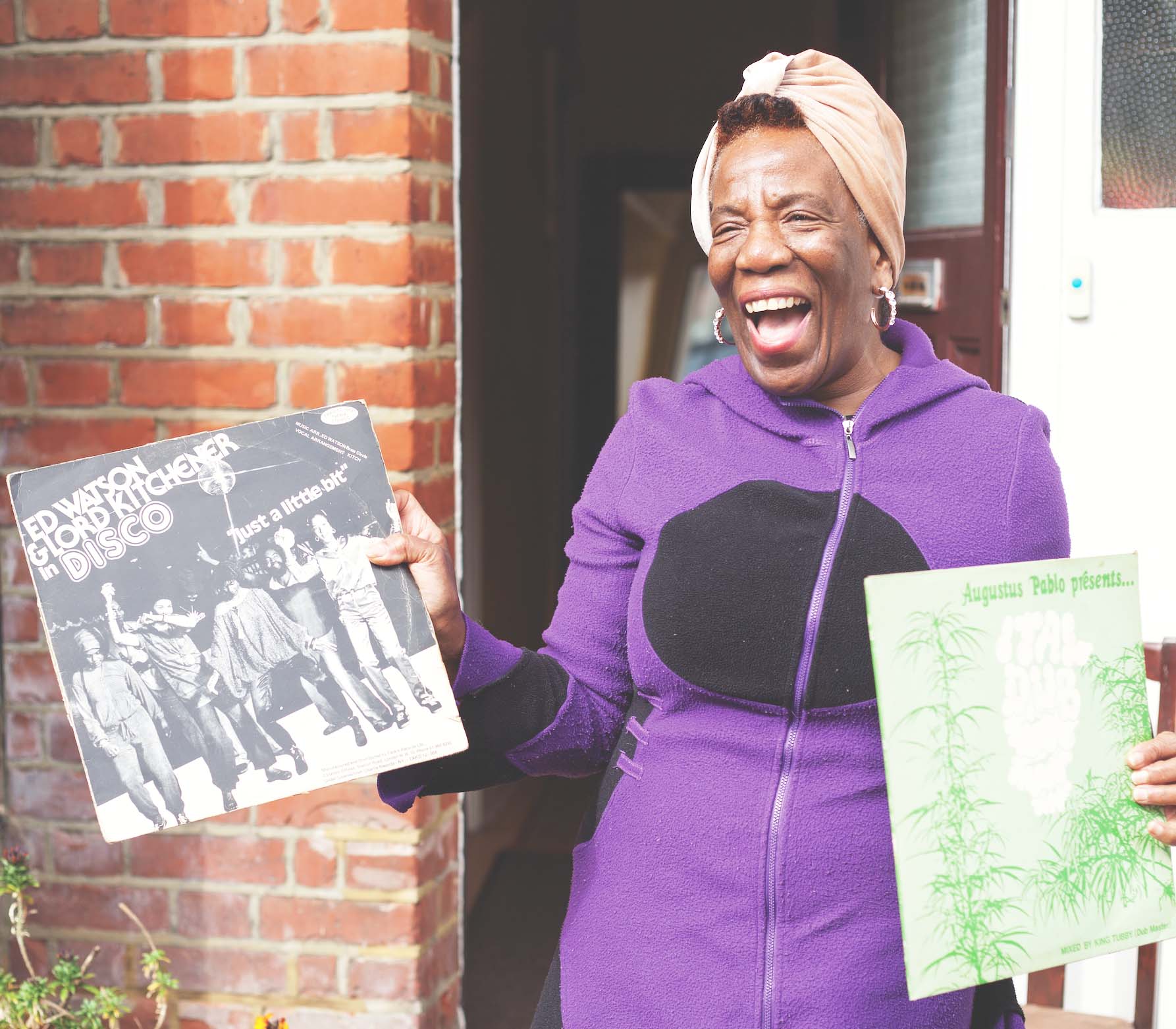 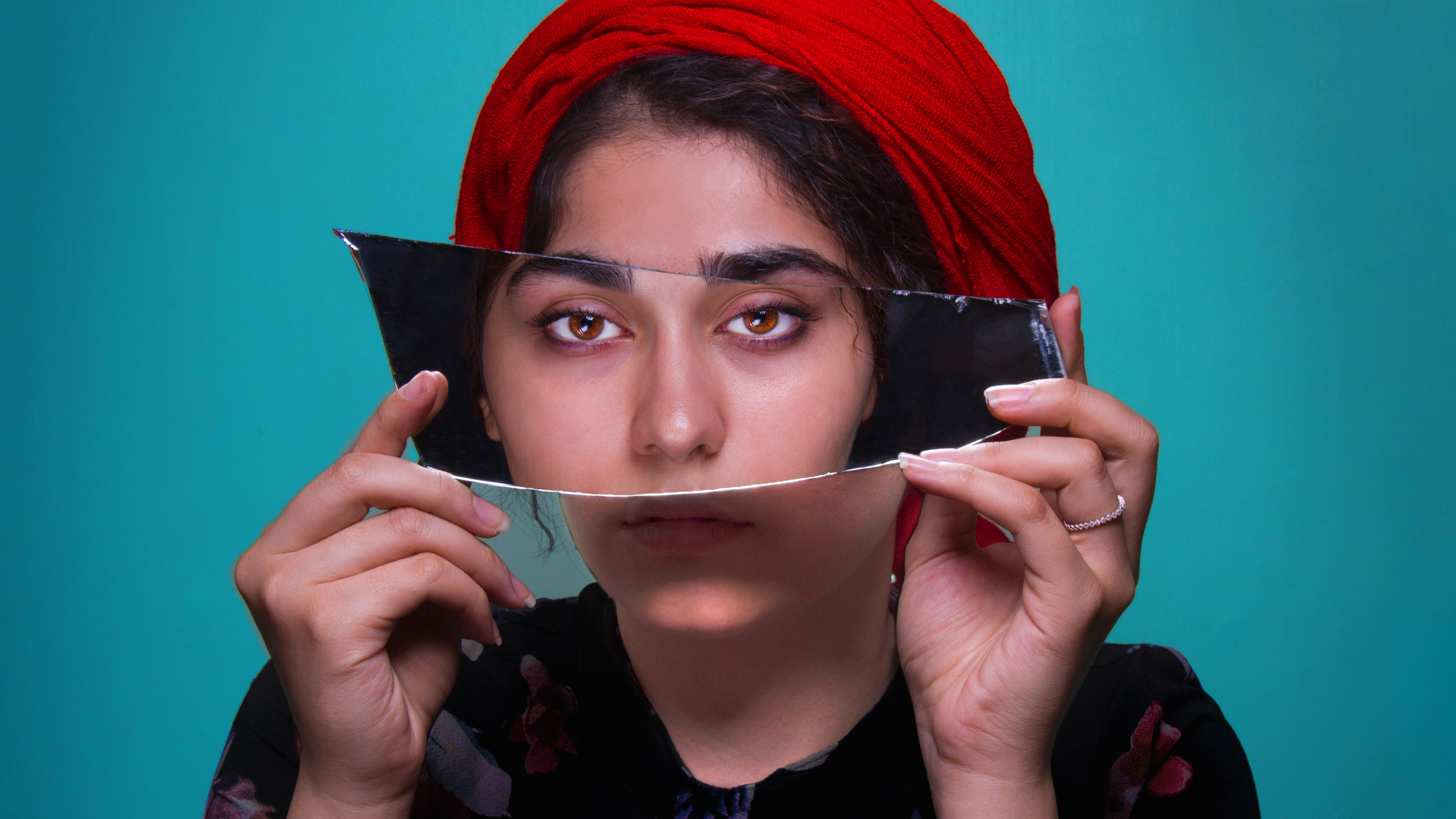 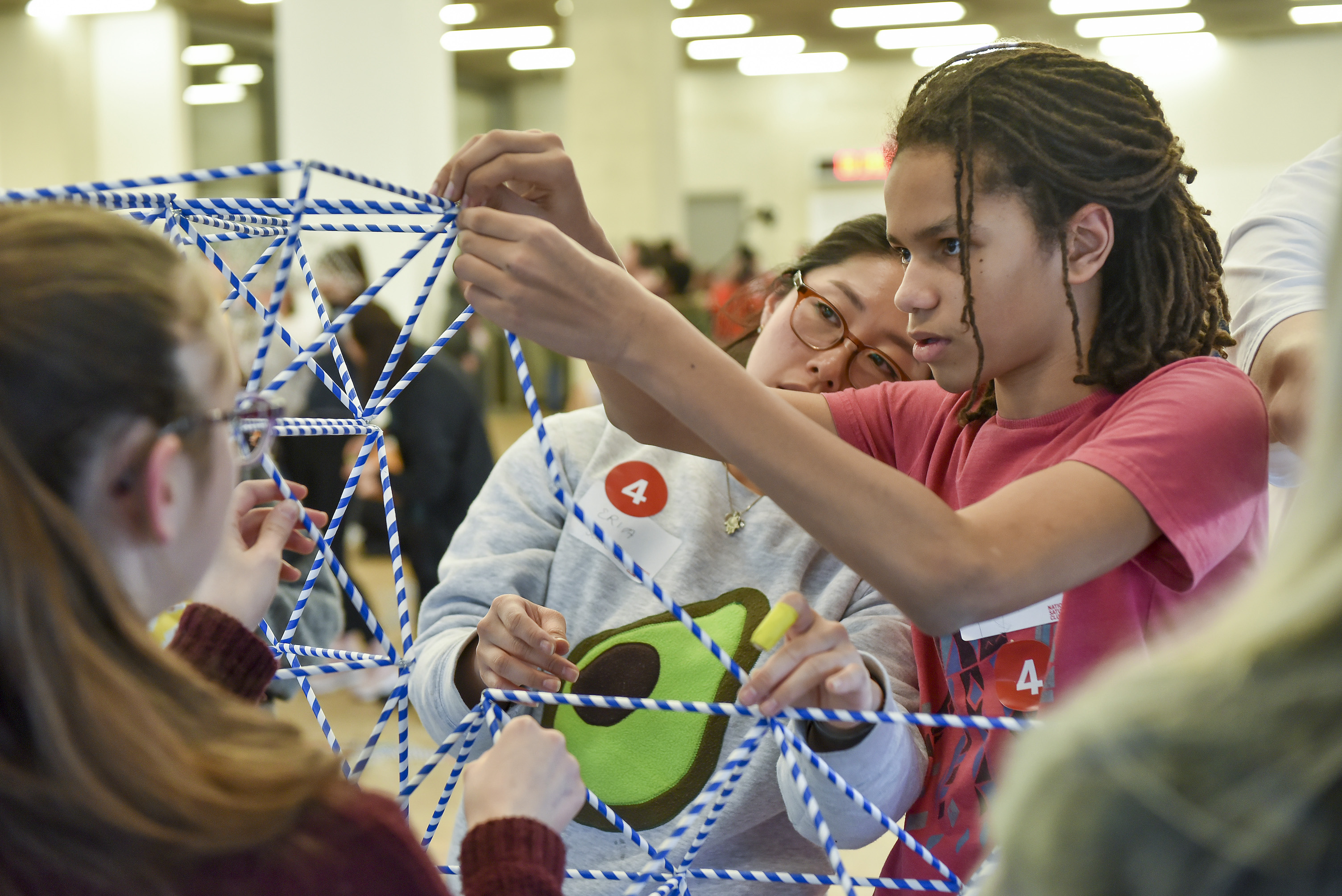 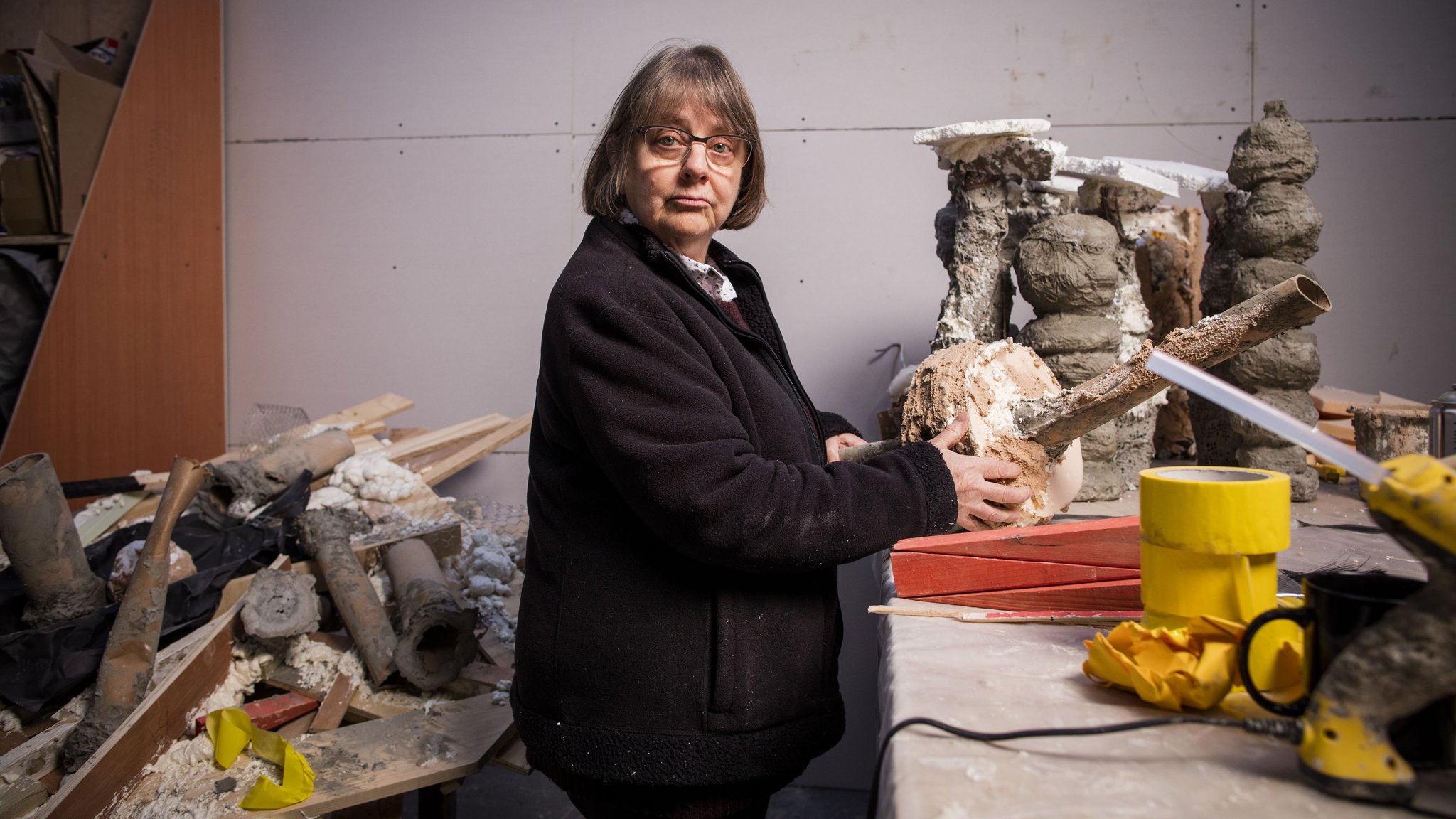 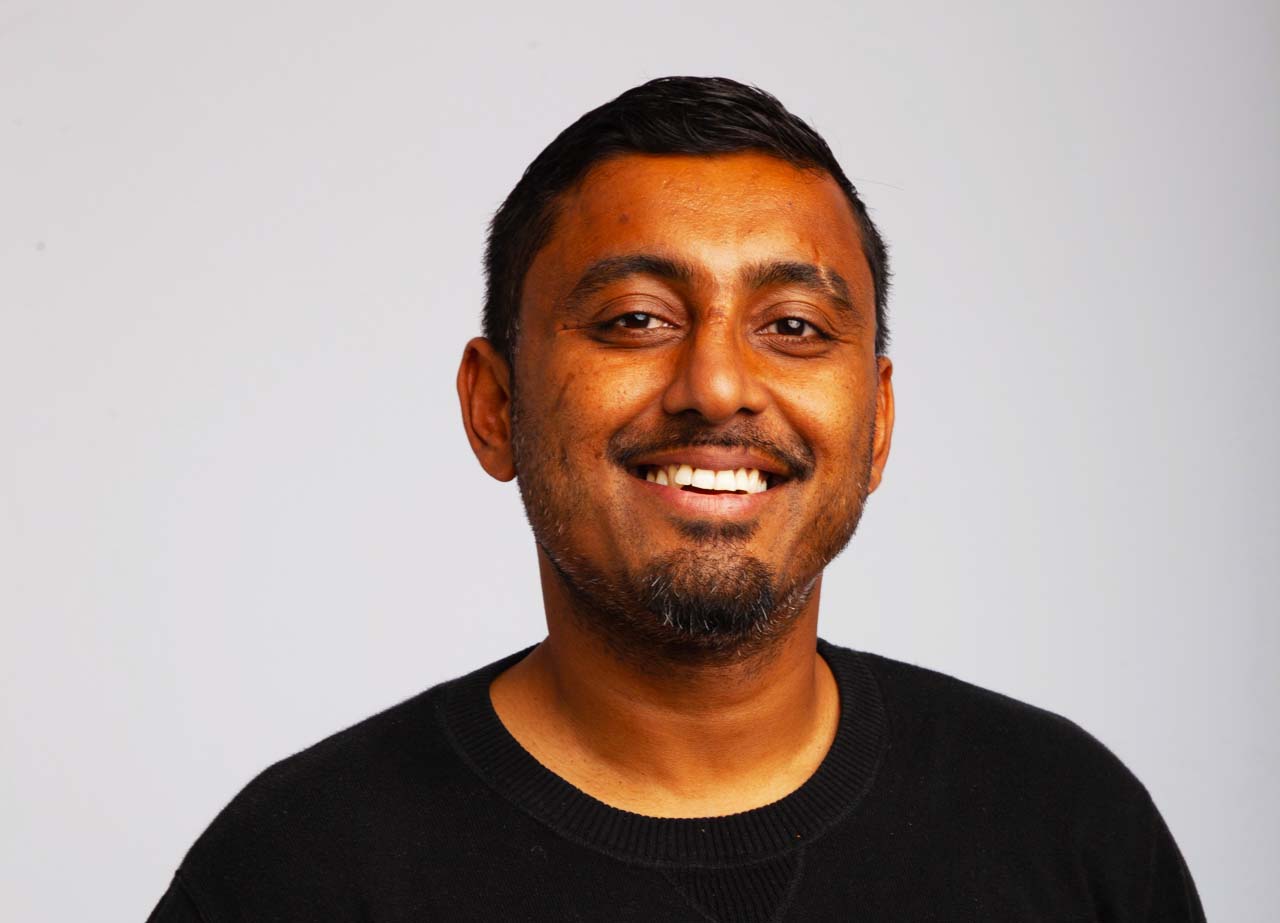 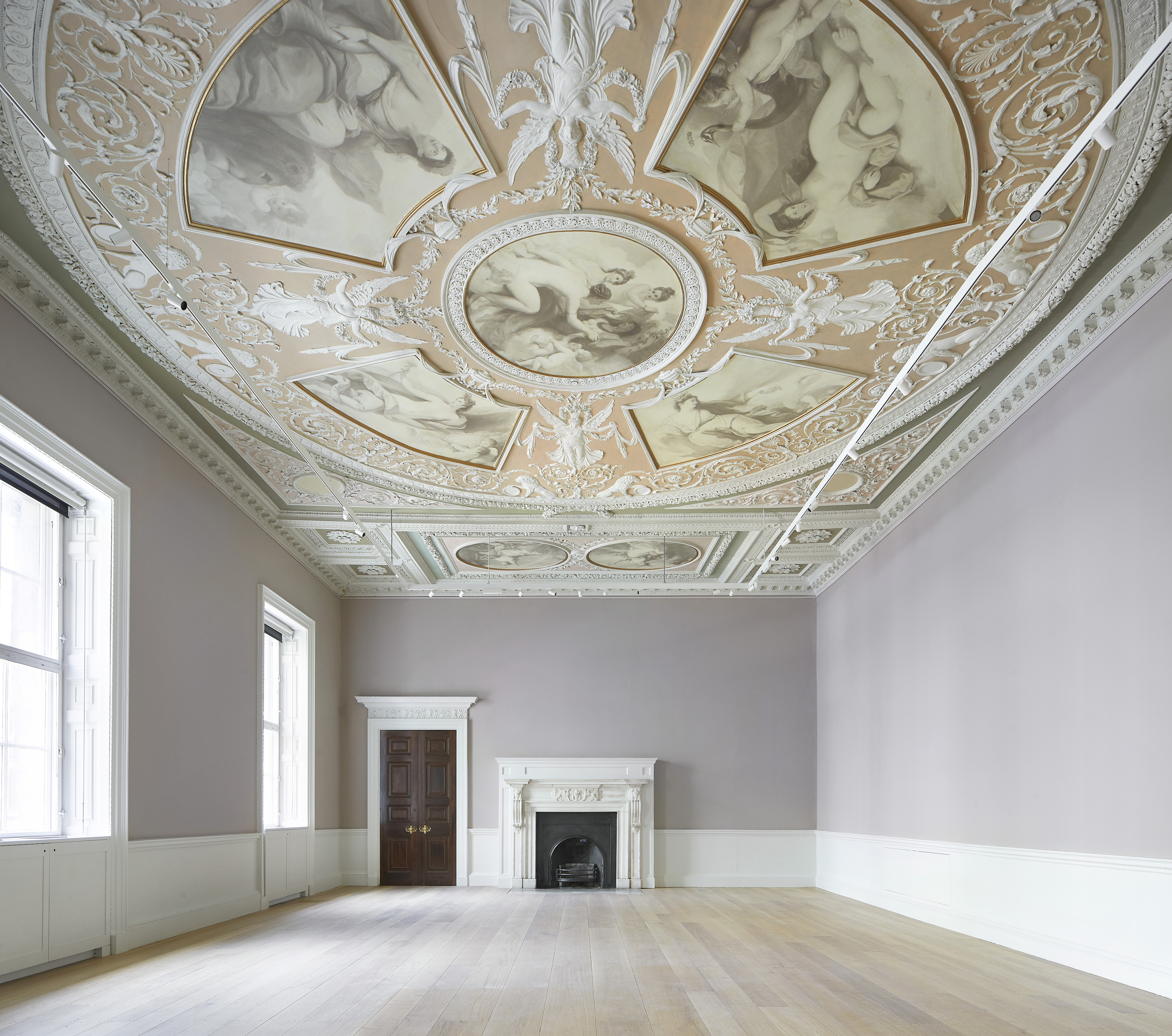 The Courtauld Institute has unveiled its £50m transformation, the biggest since it moved to Somerset House in 1989.