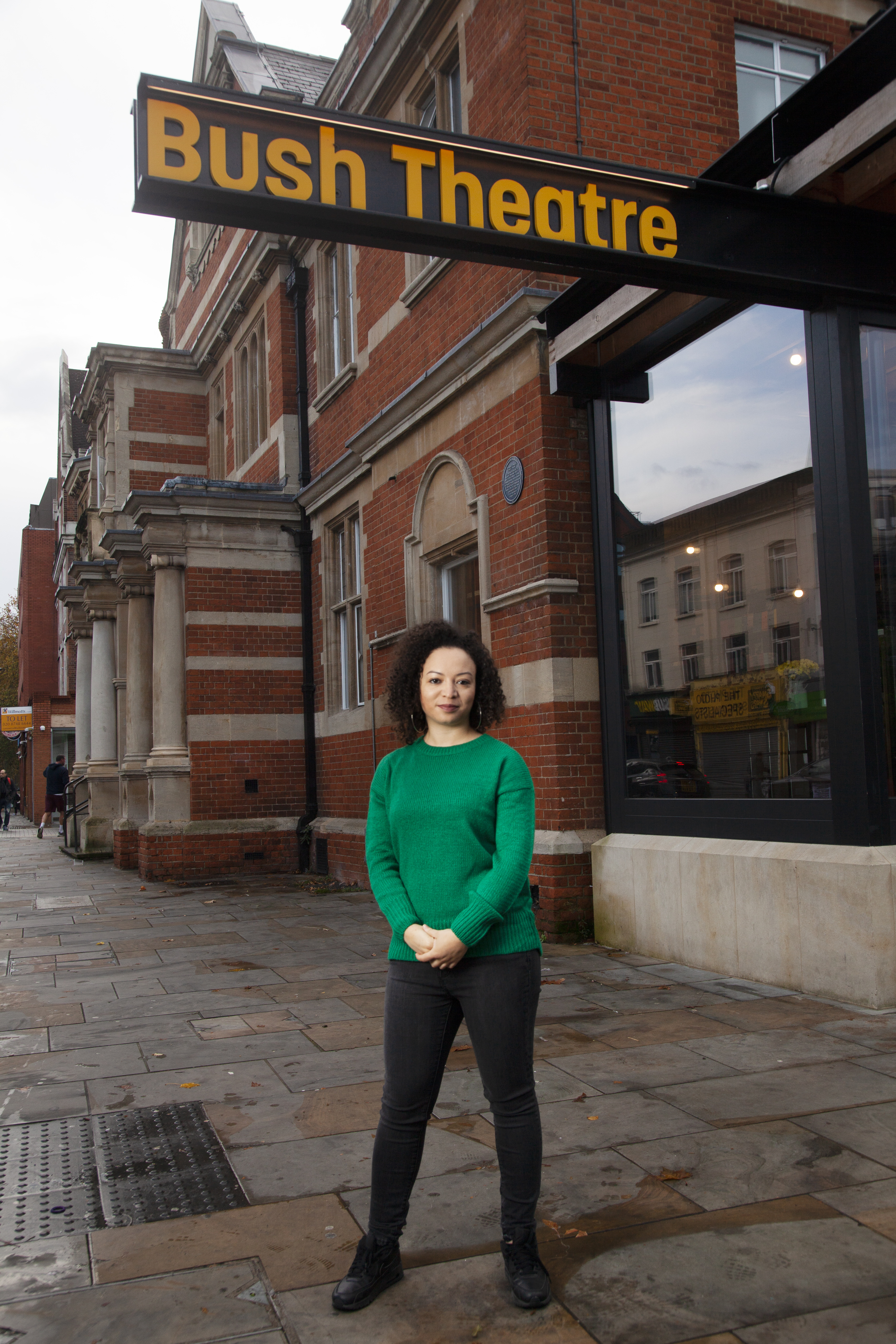 The director Lynette Linton is to succeed Madani Younis as artistic director the Bush Theatre in January.

She is currently directing the UK premiere of Lynn Nottage’s play Sweat at the Donmar, where she was previously resident assistant director. She was associate director of the Gate Theatre from 2016 to 2017.

Early next year she is to direct the first ever company of women of colour in a Shakespeare play at Shakespeare’s Globe with Richard II. Linton is also co-founder of Black Apron Entertainment, the theatre and film production company which is producing Passages: A Windrush Celebration at the Royal Court.

“The board of trustees looked for an individual who moved and inspired us; a leader who is willing to fight for what we stand for and who is unswerving in their commitment to nurturing new writing and new artists” said Simon Johnson, the Bush’s chairman. “Lynette Linton has these qualities in abundance.”

And Linton responded: “The Bush Theatre is such an important venue and I have seen some of my favourite ever plays in this building. I am so honoured to be stepping into this role after the amazing tenure of Madani Younis, who has been an inspiration to me from the beginning of my career.”