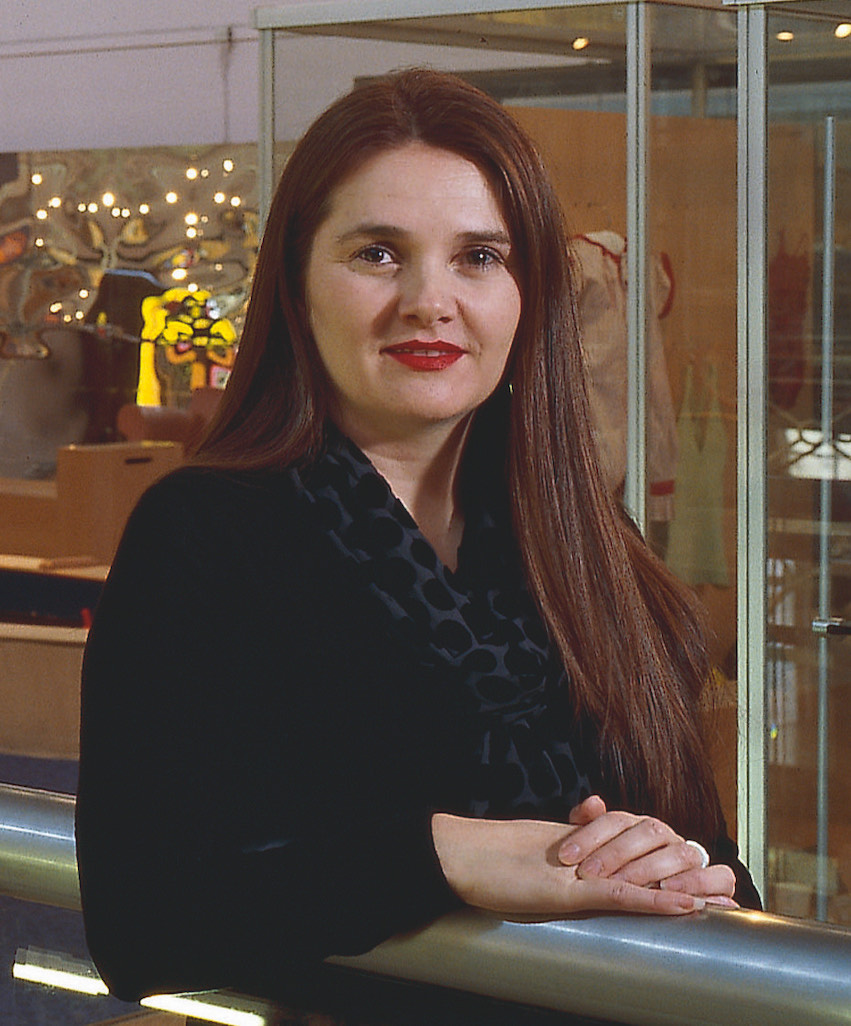 Rhian Harris takes over in Lakes

Rhian Harris, director of the V&A Museum of Childhood since 2008, is to be the new chief executive of Lakeland Arts.

She takes over from Gordon Watson, who is retiring after eight years, to run the Abbott Hall Art Gallery and Museum of Lakeland Life in Kendal; Blackwell, the Arts & Crafts house in Bowness-on-Windermere; and the next project for the organisation, the Windermere Jetty Museum of Boats, Steam and Stories, due to open next spring. https://www.lakelandarts.org.uk

“The opening of Windermere Jetty and the development of Abbot Hall present unique opportunities to transform Lakeland Arts and build on its reputation as one of the most important arts organisations in the North” she said.

Before taking up the Museum of Childhood, where she led a period of transformation and engagement with local communities, Rhian Harris was director at the Foundling Museum.