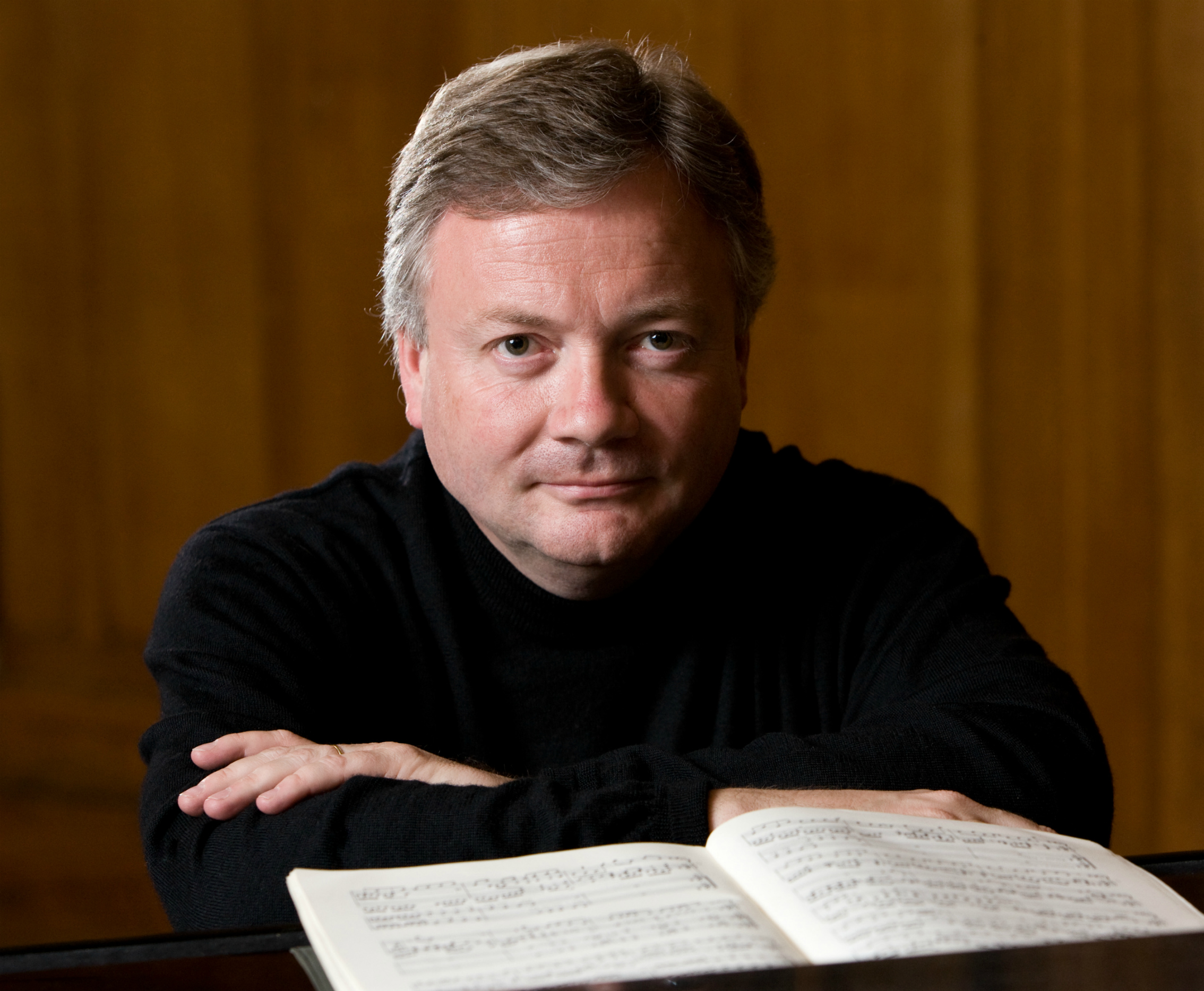 Opera soprano Lesley Garrett’s call for an end to male-only choirs has been rebuffed by the head of one of the leading ensembles in the world, the Bach Choir.

Soprano Lesley Garrett has said change to all-boys choirs is “long overdue and called them a “throwback to a bygone age”.

Garrett told the Radio Times that the notion that choirs of treble and alto voices was an unreplicable sound “nonsense” put forward by “backward-looking traditionalists”, argying that “there’s an exclusive purity in the boy’s voice”, and she singled out King’s College Choir, Cambridge, which will lead the BBC’s Christmas service of carols and lessons. She said the choir must “wake up and listen to the music” in regards to its exclusion of girls.

But the director of the 142-year-old Bach Choir, David Hill, who as director of music at Winchester Cathedral introduced the Girls’ Choir, debunked her comments.

“The idea that all choirs should be mixed misses the central point that there is a place for both separate boys’ and girls’ choirs as well as mixed where appropriate” he said.

“The situation in Cambridge - which reflects what is happening nationwide - is there are only three choirs with boys’ and men’s voices. ALL the other amazing choirs in that city are females and males. This does not in any way represent lack of balance but the opposite.”

He went on to say that removing the boys’ and men’s tradition would be removing something which is unique in the choral sound world and for which this country is revered. “Removing opportunities for boys to sing (you could not double the size of the choirs) would be affecting the future number of tenor, basses and counter-tenors from emerging. That would affect the entire singing industry, including opera for which Lesley is most famous.” 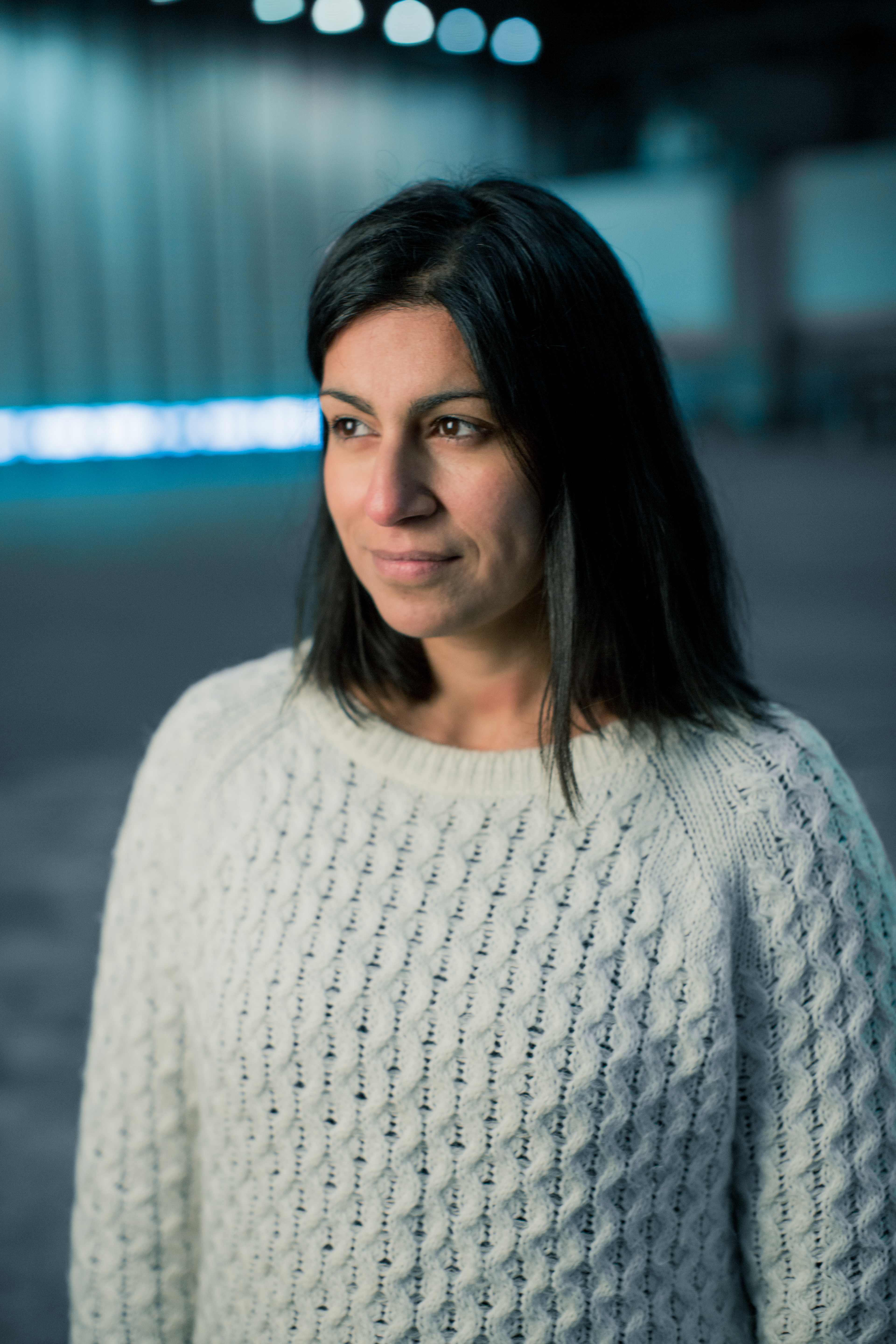