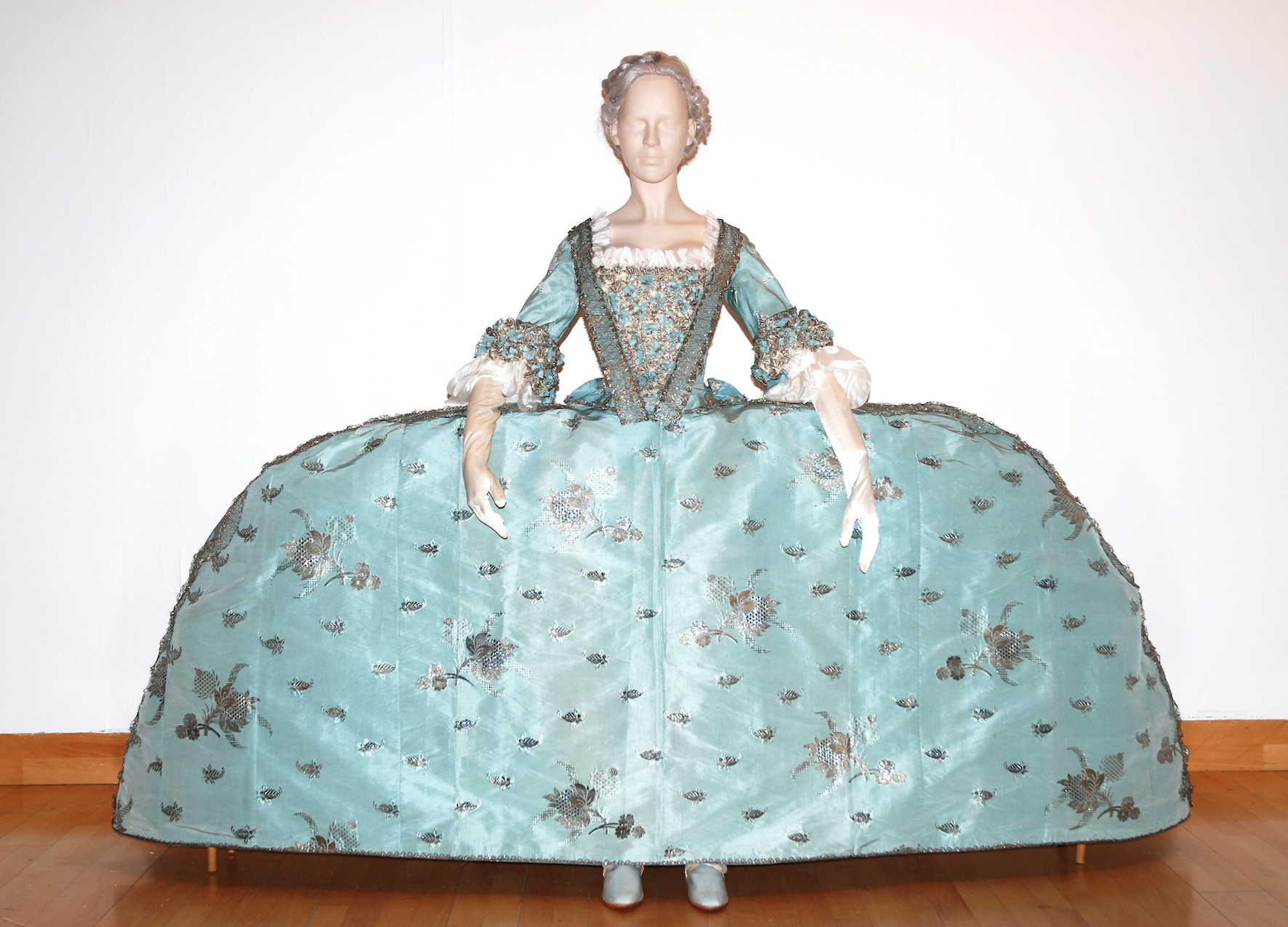 Tullie House all dressed up for Wolfson award

Carlisle’s Tullie House Museum is the big winner in the latest round of DCMS/Wolfson Museum and Galleries Improvement Fund grants.

The £250,000 award will let the museum create a new fashion and costume gallery, including vital conservation work on pieces that have never before been seen in public. Among those to be given pride of place will be the Court Mantua dress of 1750 (pictured), a rare survivor of the more bizarre of women’s fashion.

Tullie House has over 7,000 pieces of costume, used in many of its most popular temporary exhibitions, including Little Black Dress (2011), Hartnell to Amies (2013) and, most recently, Rayne: Shoes for Stars (2018), but this will be the first time since the museum was re-developed in 1992 that there will be a dedicated costume gallery.

It is one of 35 museums and galleries to receive a share of £4m in grant in the 13thround from the DCMS/Wolfson awards to increased public access to collections.

Manchester is another major beneficiary with three institutions, the Manchester Museum, the People’s History Museum and Chetham’s Library, receiving a total of £240,000. The Horniman Museum in South London is to get £90,000 to redevelop its music gallery to support the Music in the Making project.