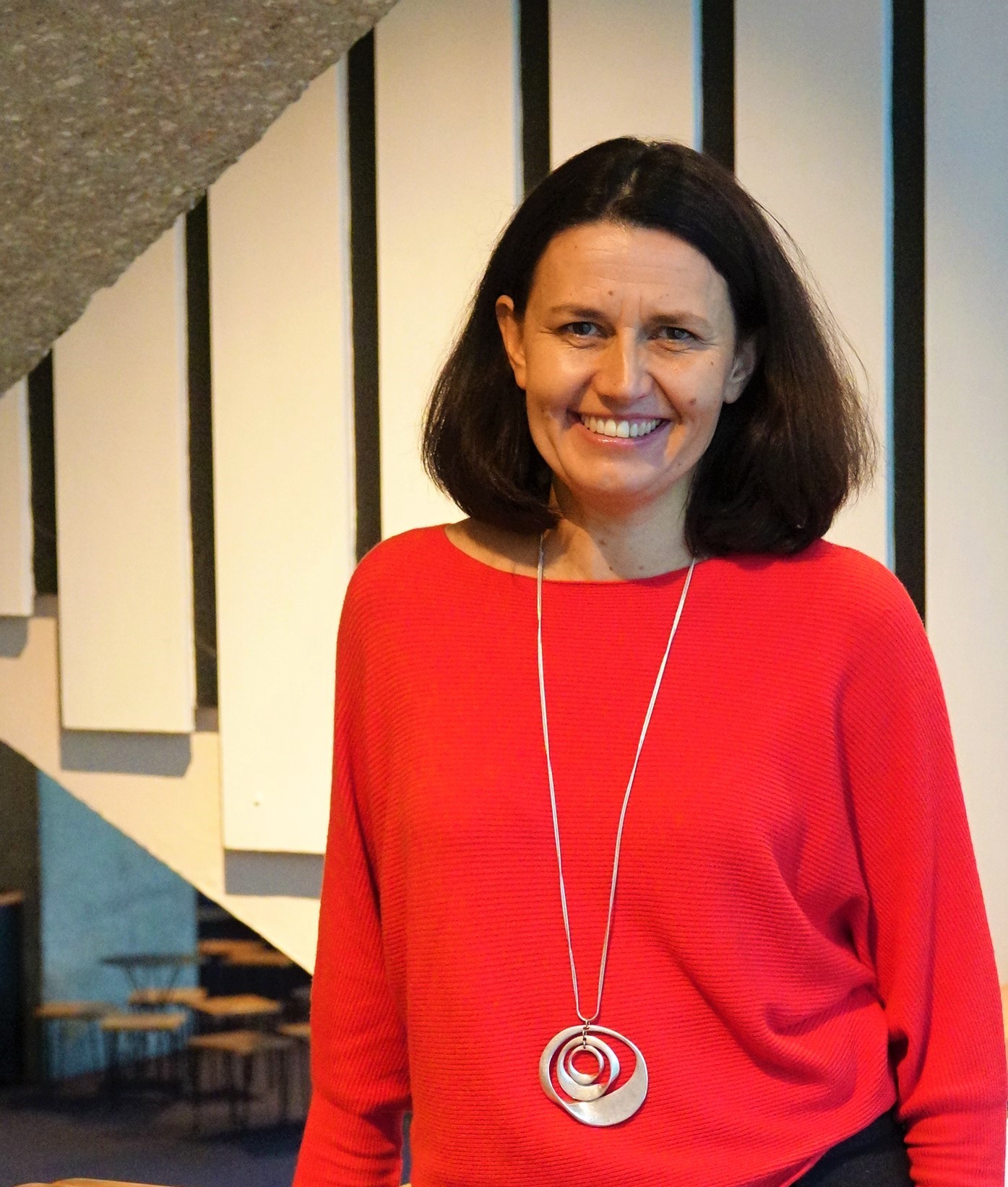 Producer Kathy Bourne is to be the new executive director of Chichester Festival Theatre, along alongside artistic director Daniel Evans.

Currently executive producer at Jonathan Church Productions, Bourne will be returning to Chichester where she was associate and festival producer from 2007 and 2015, during Church’s artistic directorship.

“I am thrilled to be re-joining Chichester Festival Theatre as executive director” she said. “It is an honour to be given the opportunity to work alongside Daniel and the incredibly talented Chichester team to continue to build on the success of this exemplary theatre. “

She takes up her post in May, succeeding Rachel Tackley who left after two years citing “differing leadership styles” with Evans who replaced Church in 2016.

“I couldn’t be happier that Kathy is returning to the Festival Theatre in this role” Evans said. “Over her previous time working at CFT she earned the respect and affection of our artists and staff, as well as many of our partners in our city and region; and she has myriad admirers in the wider theatre industry.”

In her previous time at CFT Bourne managed over 75 shows andwas lead producer for the Children’s Touring Partnership on tours of Goodnight Mr Tom, The Boy in the Striped Pyjamas, Swallows and Amazons and Running Wild with co-producers Fiery Angel. She oversaw many of CFT’s transfers into the West End including The Resistible Rise of Arturo Ui, Gypsy and Sweeney Todd. She also launched CFT’s apprenticeship scheme, offering young people formal training in areas including technical, producing and education.