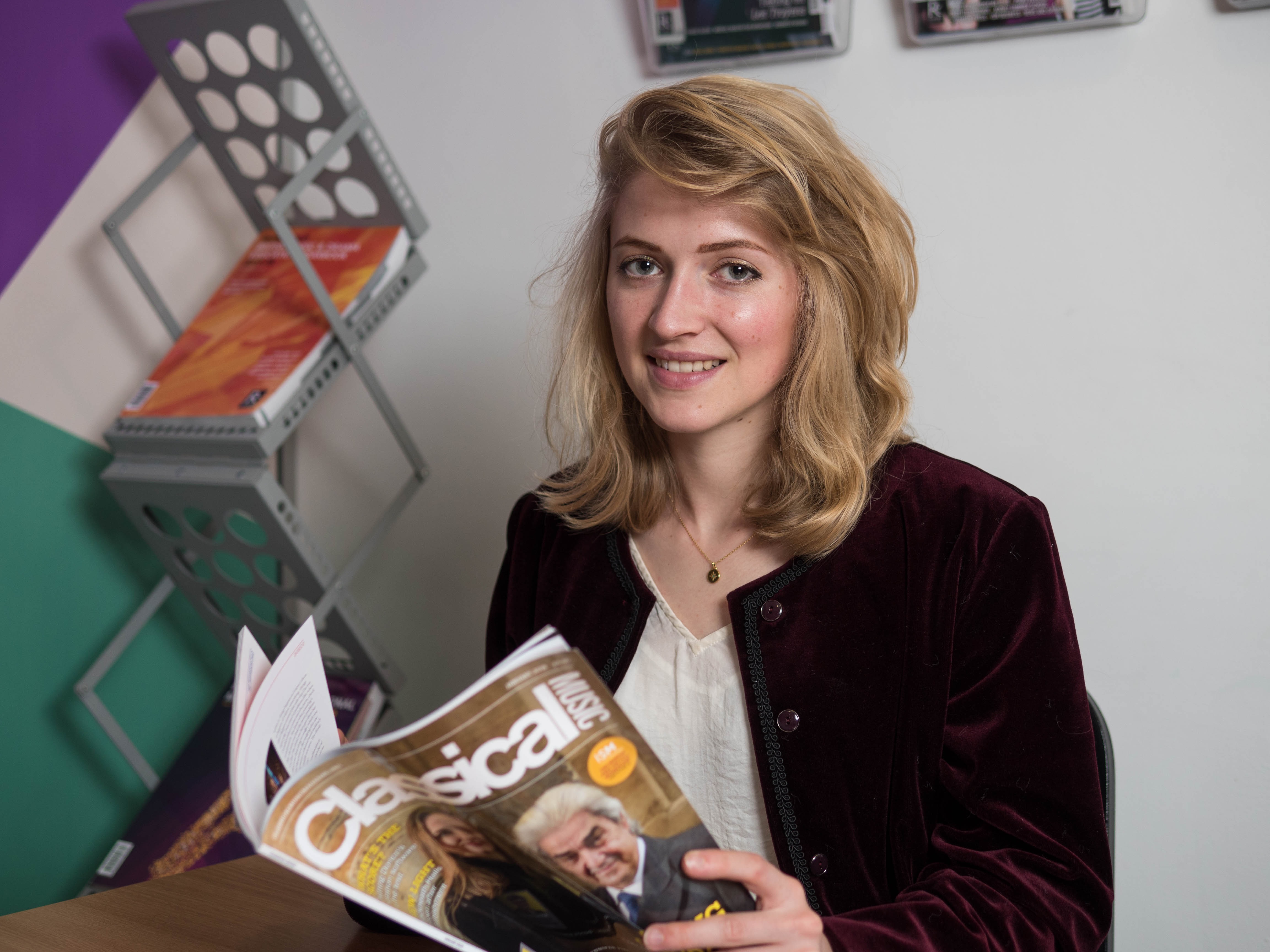 Two-thirds of our musicians, three times more than the general public, suffer from depression and need help, according to Help Musicians UK, amounting to a crisis.

A number of charities have now joined with the magazine Classical Music to launch “Harmony in Mind’, a campaign to support musicians and get better mental health provision for them https://www.rhinegold.co.uk/classical_music/classical-music-launches-harmony-in-mind-mental-health-campaign/.

“Through ‘Harmony in Mind’, I hope we can bring the industry together to foster an environment where people feel safe, supported and accepted, and that we work together to promote a healthier atmosphere in the classical music profession” said Thraves who specialised in music psychology and the impact of music on mental health for her music degree.

Evidence of the inordinate mental pressure there is on musicians has come from a series of reports. Last year the concert promoter Skiddle reported that 56% of respondents to the survey it commissioned reported “intense and unmanageable levels of pressure”, while the Office of National Statistics found that the risk of suicide was 20% higher for men working in the culture sector and 69% among women than in general workforce.

The campaign wants classical music industry leaders to work together to tackle the underlying causes of what has become critical, with Classical Music priming new research and offering musicians advice and resources, as well as launching an online campaign room.

“For mental health to be tackled, the industry must look at the underlying causes” said Francesca Treadaway of the Incorporated Society of Musicians.“The music sector has a high level of self-employed workers which makes them particularly vulnerable. The gig economy where short-term contracts or freelance work is prevalent has a lack of regulation with no job security or access to holiday, a pension scheme, sick pay or maternity cover and protection, and support mechanisms which are to be found in more traditional employment.

“Another consequence is that musicians are left vulnerable to a worryingly high level of discriminatory behaviours and practices, including sexual harassment, inappropriate behaviour and discrimination relating… in our music sector, and our research has shown that musicians do not report their experiences due to fear of being victimised and ‘blacklisted’.  The industry needs to tackle this.”