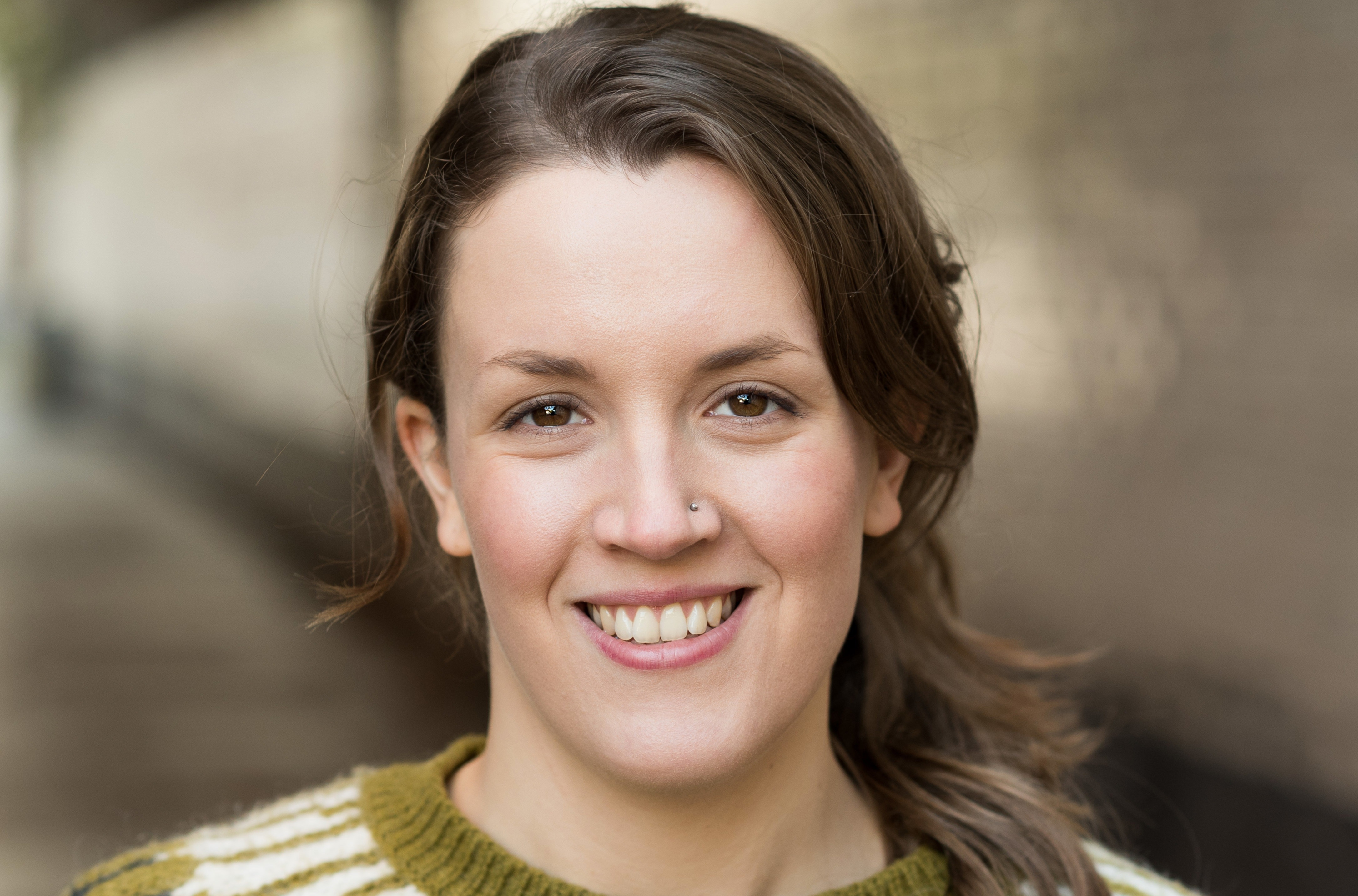 Liz Stevenson takes over at Keswick

Theatre by the Lake in Keswick has appointed Liz Stevenson as their new artistic director to work with executive director James Cobbold.

Stevenson is currently a freelance director and artistic director of Junction 8 Theatre. After training on the Theatre Directing MFA at Birkbeck College, she has directed plays for York Theatre Royal, Manchester’s Royal Exchange, the Sherman Theatre in Cardiff, Lancaster’s Dukes Theatre and the Young Vic, and was the associate director on the tour of the National Theatre’s recent production of Macbeth. She also directed 2017’s Christmas show The Secret Garden at the Theatre By the Lake in 2018.

Stevenson succeeds Conrad Lynch who left the theatre in September 2018 after just two years in the post.

Theatre by the Lake is the only Arts Council-funded professional year-round producing theatre in Cumbria. The venue is one of the country’s few theatres operating a repertoire season, with six plays performed by a resident company of actors cross-cast across up to three shows each.

Liz will commence her role in May.