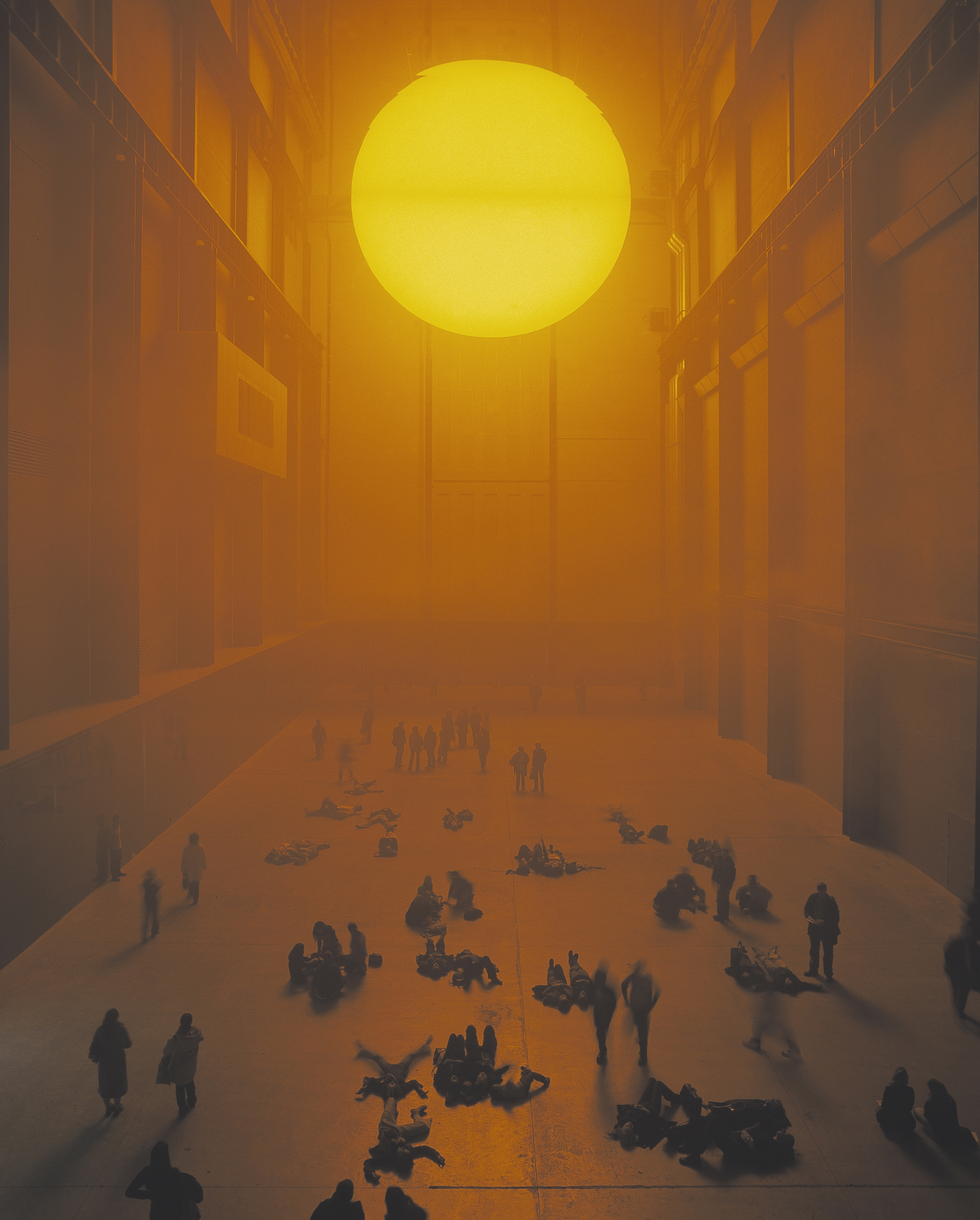 In a joint statement today the four – respectively Alex Farguharson, Frances Morris, Helen Legg and Anne Barlow – promise to reduce carbon footprint by at least 10% by 2023, switching to green electricity across the estate. The venues have a combined annual footfall of over 8m.

They have vowed to confront environmental issues through partnerships with artists, campaigners, artistic communities and cultural organisations. “Our pledge is to respond with actions across all four Tate galleries, and at our stores, that put this centre stage” they say.

The declaration has been prompted by the Olafur Eliasson exhibition In real life at Tate Modern, an installation exploring climate change, at the opening of which last week in the Turbine Hall there was a debate attended by hundreds.

However, says the statement, there are “hard truths to face about how we operate; about the sustainability of public institutions, like our museums, and about the future of culture”. Large public buildings attracting millions of visitors require energy and consume a lot of resource.

“That's why we pledge to make our long-term commitment ambitious in scope. We will interrogate our systems, our values and our programmes, and look for ways to become more adaptive and responsible.

“As an organisation that works with living artists, we should respond to and amplify their concerns. And, as our audiences and communities across the world confront climate extinction, so we must shine a spotlight on this critical issue through art” the statement says.

The declaration comes amid a growing controversy about  the sponsorship of art and heritage exhibitions by BP in particular. Tate has withdrawn from BP support, but both the British Museum and National Portrait Gallery have declared their continued faith in the oil company. This week a trustee of the British Museum, the novelist and cultural commentator Ahdaf Soueif, announced her resignation partly over the issue. https://www.artsindustry.co.uk/news/1694-british-museum-trustee-resigns