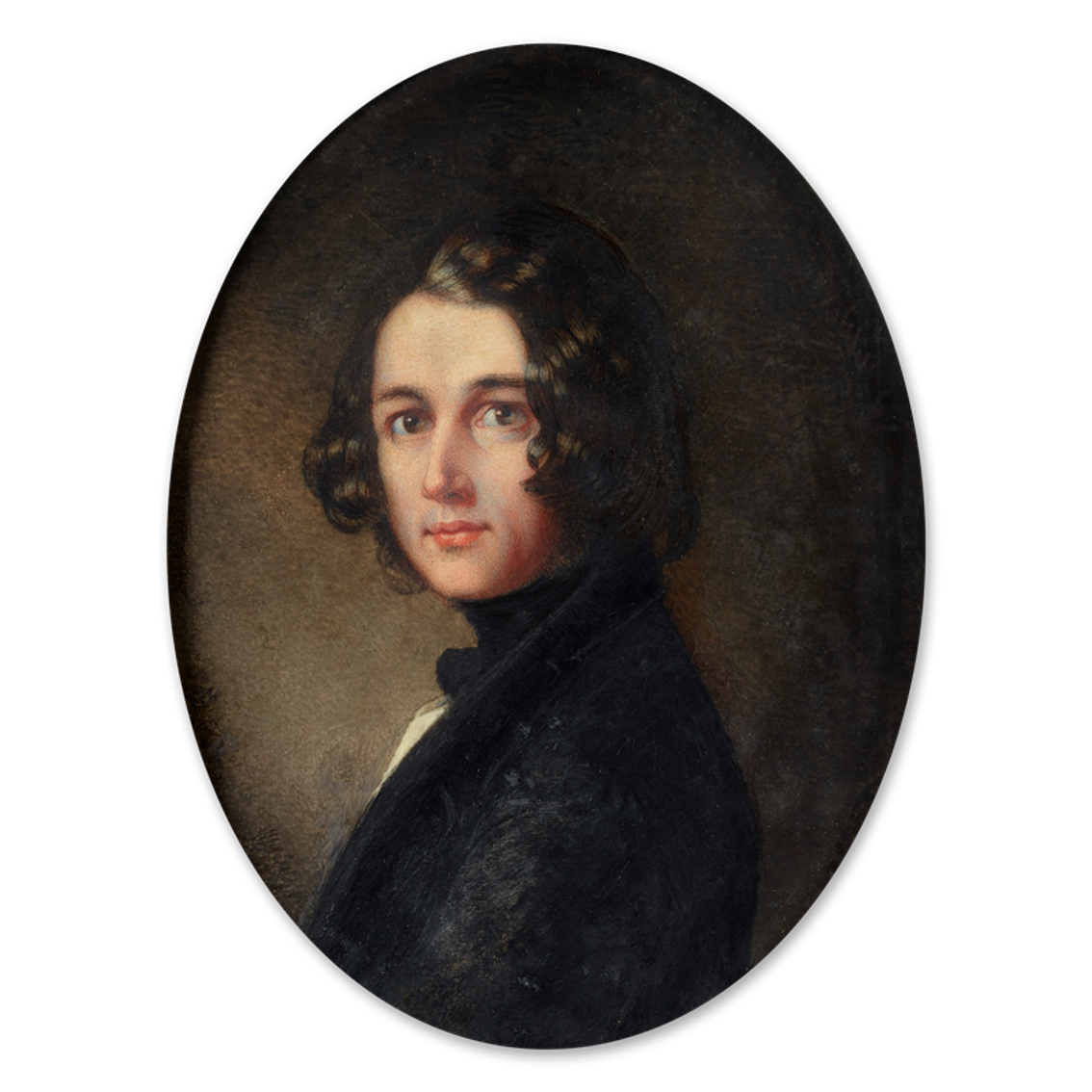 A portrait of Charles Dickens as a young man has been saved from export.

The miniature, by Margaret Gillies (1803-1887), was the subject of an appeal to buy it for the Charles Dickens Museum, set in  Dickens’s one-tine home in Doughty Street, London, and the £180,000 needed was raised with the help of the Art Fund, the ACE/V&A Purchase Grant Fund and individual donors.

The picture was painted over six sittings in 1843, when Dickens was in the middle of writing one of his best-loved stories, A Christmas Carol. It had been sold, covered in mould, in an auction of household goods in Pietermaritzburg, South Africa, in a box of trinkets. It was confirmed as being a portrait of Dickens by the dealer Philip Mould.

“It is a magnificent affirmation of the enduring appeal of Dickens’s writing and the worldwide fascination that he continues to inspire” said Cindy Sughrue, director of the museum. “We are honoured to have worked alongside our partners in this endeavour, Philip Mould and his team, who brought the painting back into the public eye

“My thoughts go back to last year, when Philip first contacted us and showed us an image of the painting. It was a memorable, heart-in-mouth moment, to say the least. This is a vibrant portrayal of Dickens, at 31 years of age, already known the world over but with so much still ahead of him and in the midst of writing arguably his best-loved work, A Christmas Carol.”

The picture will go on show at the Charles Dickens Museum in October.