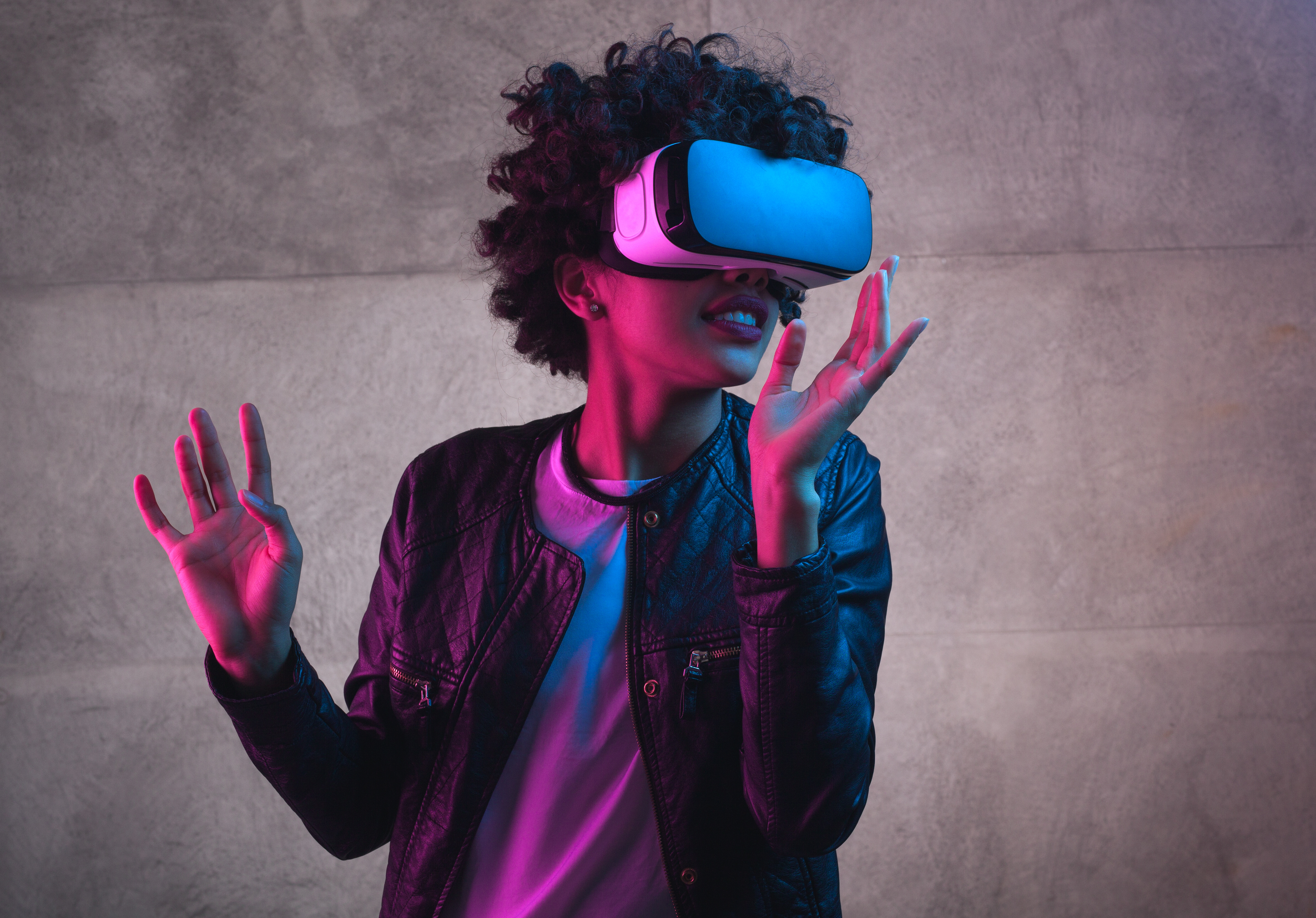 Women in the creative industries are gradually winning a level playing field in the way their work is reported on, but there is still a hill to climb (#shesaidmore).

Using big data techniques to study gender imbalances in reporting on the creative industries through the pages of the only national newspaper with open access now, The Guardian, a new survey by the Creative Industries Policy and Evidence Centre (PEC) and Nesta has found that between 2000 and 2018 acknowledgement of female achievement and contributions to the creative industries has evened up.

Up to 2013 less than 30% of quotes and references related to women, and by 2018 that had become 40% - even though the gender mix of those working in the creative industries has remained fairly steady at about 37% female. The report anticipates that 2019 may be the first year in which women are quoted as often as men.

The study goes deeper than simply counting the gender numbers working in the sector.

“Going forward” said Cath Sleeman, head of data visualisation in the creative economy at Nesta “a more equal representation of women in the press may have two effects: it may encourage more women to enter, but it may also give the impression that the creative industries are more balanced than is the case. This highlights the importance of using big data to inform measures of diversity - rather than simply counting the number of men and women, we should aim to capture differences in how people are portrayed.”

Women are still being treated differently in connection with their work, the big data shows. There is, for instance, more mention of women’s sound or expression responses – they are reported as “laughing” or “giggling”, and “smiling” or “nodding” more than men. If a person is reported as having “directed”, “managed” or “launched” a creative project, it is more likely to refer to a man. In 2018 fashion pages gave more than 50% notice to women for the first time, but only a quarter on games and technology reporting.

The research is published to coincide with the launch of the Creative Diversity All-Party Parliamentary Group (APPG), a cross-party group set up to tackle obstacles to diversity in the creative industries.

A longer article examing the implications of the research wlll appear here later this week.