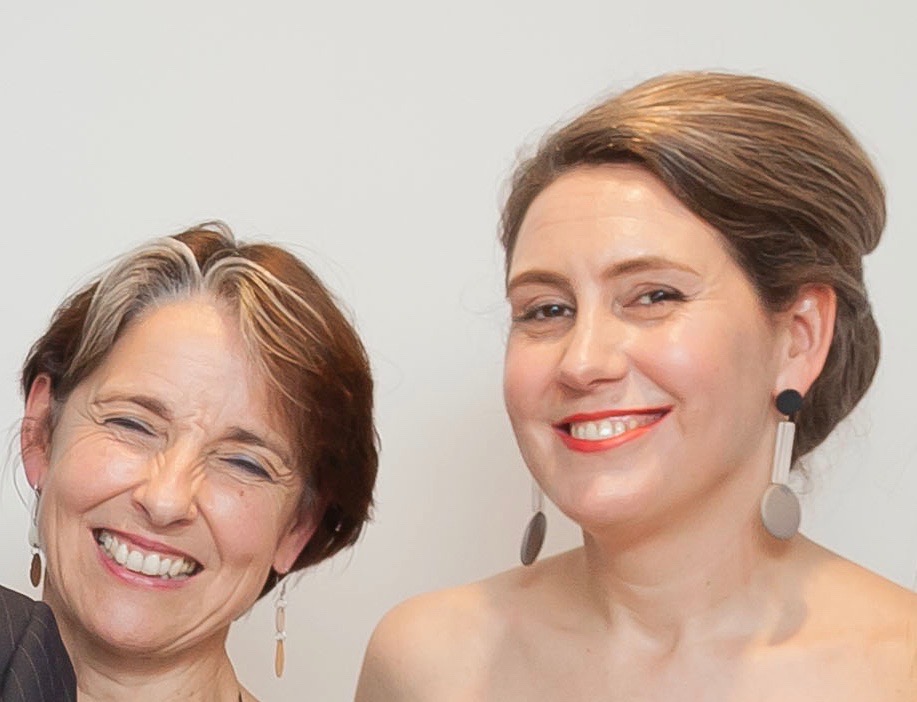 Eleven leaders in arts funding have been appointed ambassadors who will give masterclasses to the winning small arts organisations of five bursaries.

The scheme has developed from the Achates Philanthropy Prize, presented annually, which rewards imaginative and change-making first time support.

“The Plough Arts Centre, based in rural northern Devon, has been shortlisted three times for the Achates Philanthropy Prize and won the Individual Philanthropy Award in 2017” said the Plough’s business development manager Annemarie Shillito, one of the ambassadors. “This was a huge boost for us and enabled a whole new tranche of individual bursaries for children in hardship. I now feel honoured to be joining the Ambassadors team, introducing new organisations to the possibilities the prize presents.

“We will be working regionally and offering our individual support to organisations applying and are happy to talk through the process, which is very easy and based on telling the story of a first-time cultural supporter. The ambassadors will also lead on tailored fundraising masterclasses for those who don't quite make the shortlist. This is such an inclusive, win-win process, which I know will lead to benefits for a much wider group than ever before.”

Achates founder Caroline McCormick said that current funding infrastructures are failing too many arts organisations across the country, the ambassadorsscheme has been devised to develop and champion a new, resilient and inclusive vision of the arts ecosystem based.

“Since launching the Achates Philanthropy Prize four years ago, it’s been invigorating to discover so many colleagues in the sector who feel as passionately as we - the Trustees of the Achates Philanthropy Foundation - do about the need for a seismic shift in approaches to fundraising” she said. “By supporting this first national initiative of the prize ambassadors, the trustees of the foundation and the directors of Achates Philanthropy Ltd. are investing in a community of people who believe passionately in the need for a resilient, robust and future-proof arts ecology. We look forward to shaping the future of the prize together with them”.