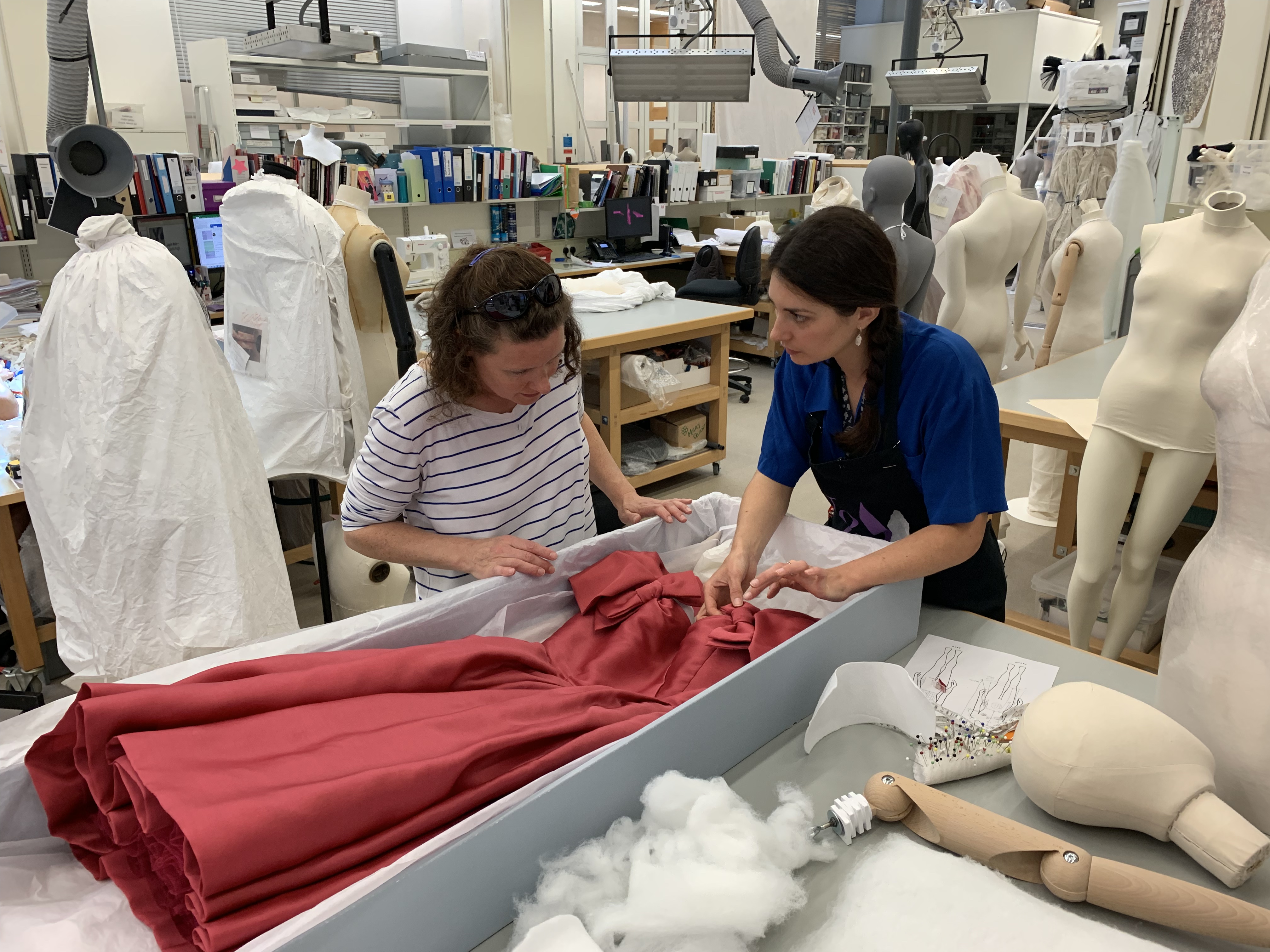 V&A to get ‘fly on wall’ treatment

The Victoria & Albert Museum is allowing BBC cameras into its vaults and workshops for a six-part documentary, Secrets of the Museum.

The museum, which welcomes four million visitors a year, is home to 2.3m objects, spanning 5,000 years, and the six hour-long episodes will follow the V&A’s hundreds of curators, conservators and technicians as they care for the objects and prepare them for display.

“It is a profound privilege to care for and bring to life the stories of these objects for the nation, and we are delighted to share our work and expertise through this exciting new series” said the V&A’s director, Tristram Hunt. “. Our aim at the V&A is to champion creative industry, inspire the next generation and enrich everyone’s imagination. We hope this series will inspire a new generation of designers and makers, museum-goers and day-trippers to fall in love with the V&A and its remarkable collection.”

The series has been commissioned by the BBC from Blast! Films whose director of programmes, Alistair Pegg, said: “Access to make a series inside the V&A is a documentary-maker’s dream, and we’re looking forward to bringing a side of the museum to life that visitors never get to see - from discovering some of the thousands of items kept in the stores, to revealing the expertise and dedication of staff working to preserve and protect a huge range of wonderful objects”.

The series will be transmitted next year.