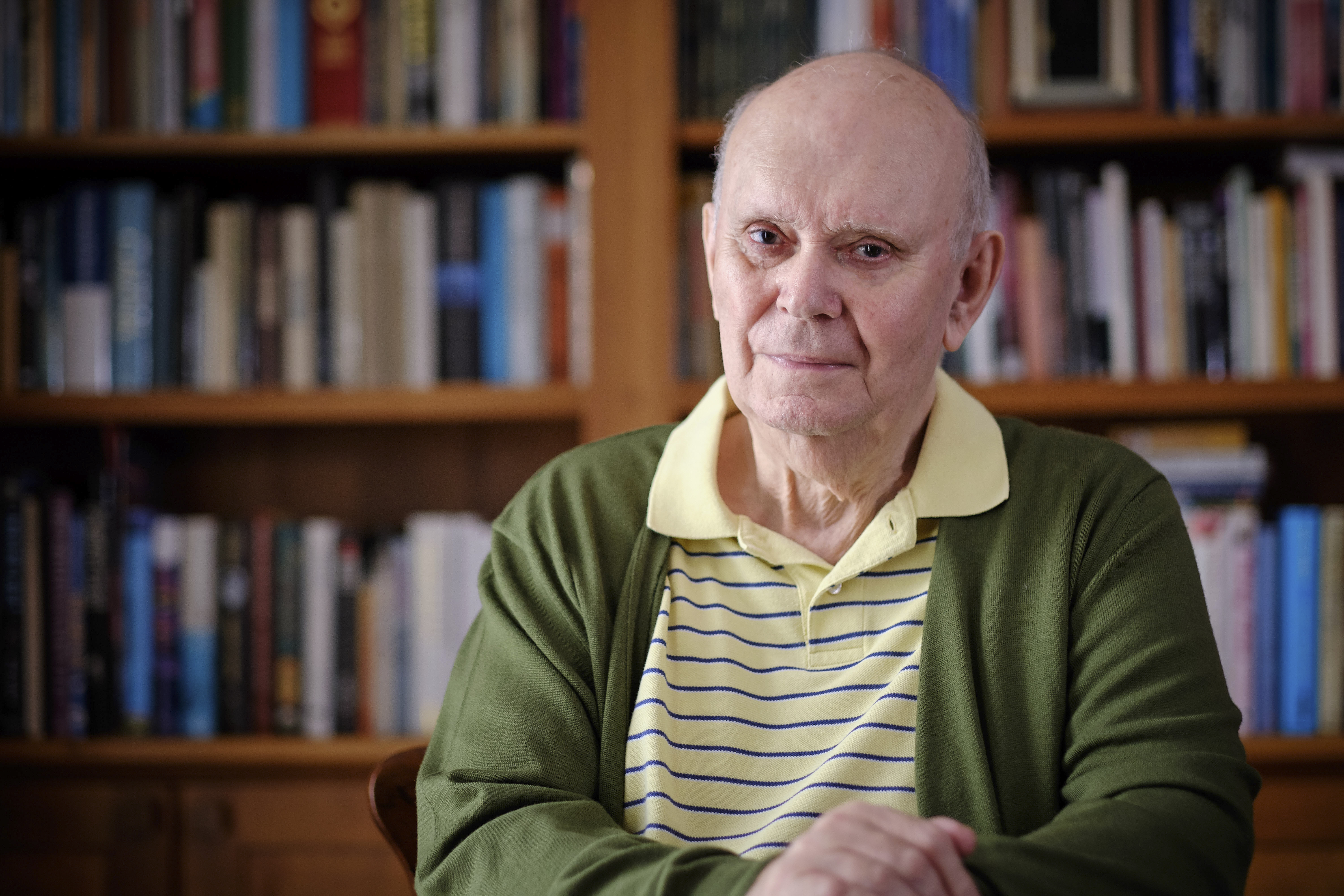 Sir Alan Ayckbourn, one of Britain’s most successful and prolific living playwrights, is to lead the celebrations of his 80thbirthday at the theatre he created in Scarborough.

The Stephen Joseph Theatre, now delighting audiences with the revival of Ayckbourn’s 1980 playSeason’s Greetings, will stage 80 Years Young on September 29, hosted by the writer himself, with extracts from his plays for children and families read by cast members of the summer production, and of the forthcoming production at the SJT of his new play Birthdays Past, Birthdays Present (opening on September 4).

This year is also Alan Ayckbourn’s 60th anniversary as a playwright, and he has dedicated his talent to stagecraft rather than venturing into film and television. His plays have been translated into over 35 languages and performed throughout the world and he and they have won countless awards, but nearly all premiered at the Stephen Joseph Theatre, the SJT, where he continues to direct and premiere his new work. And on September 12 he is publishing his first novel, The Divide.

Ayckbourn was born in Hampstead, the son of an orchestral violinist and a short story writer, and educated at Haileybury School where he wrote his first play at the age of ten. He left school at 17 and immediately pursued a theatrical career, first as an acting assistant stage manager at the Edinburgh Festival Fringe. This was followed by small parts in small regional theatres around the country, until in 1957 he got a temporary ASM job at Scarborough Library Theatre. There he was introduced to the artistic director, Stephen Joseph, who was to be the playwright’s mentor and father figure until his untimely death from cancer in 1967.

Joseph gave him his first professional script commission in 1958: when he complained about the quality of a script he was performing, Joseph challenged him to write a better one, resulting in The Square Cat, written under the pseudonym Roland Allen and first performed in 1959, with Ayckbourn himself playing the character Jerry Watiss.

The SJT was founded in 1955 as the Scarborough Library Theatre by Joseph as the first theatre in the round in Britain, on the first floor of Scarborough’s public library. It 1976, now with Ayckbourn as artistic director, it moved to a temporary home at Scarborough Boys’ High School, but only found its own venue in 1988 when the local Odeon cinema was closed and Ayckbourn was able to take it on and convert it, renaming it after his revered patron.

Ayckbourn has written more than 70 full-length plays, all but four of which had their premieres at the SJT. More than 40 have gone on to be produced in the West End, the National Theatre, the Old Vic and by the Royal Shakespeare Company. His first London hit was Relatively Speaking at the Duke of York’s in 1969.

Between 1972 and 2009 he was artistic director of the SJT which opened in 1996 with two auditoriums, its main space still a 404-seat theatre in the round, the basis of most of Ayckbourn’s sets.

Knighted in 1997 he suffered a stroke in 2006, and although he was back directing six months later he decided to retire in 2009. The SJT made him director emeritus in 2018.