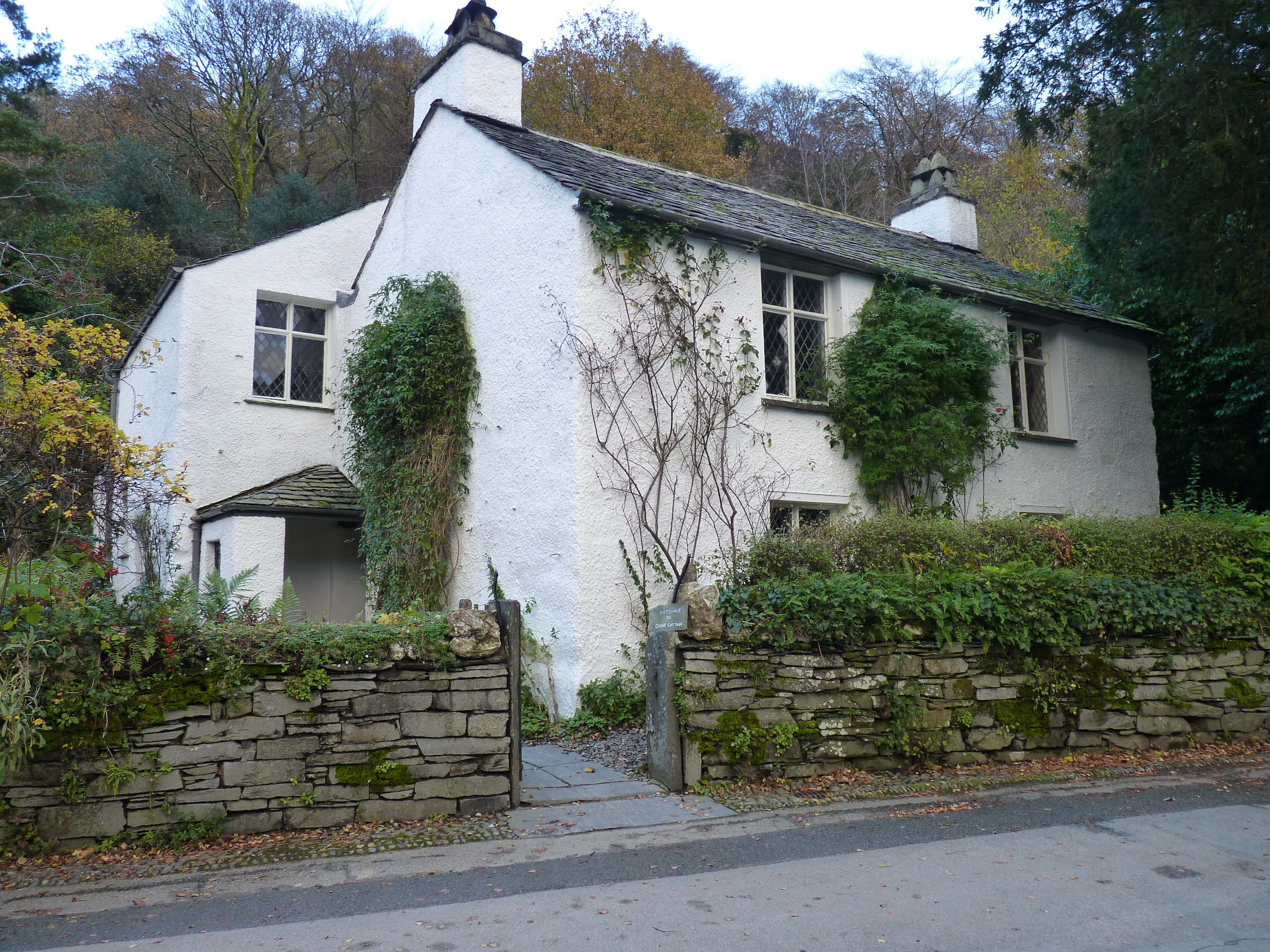 William Wordsworth’s 250th birthday this year is to be marked by a £6.2m remake of his home, Dove Cottage, and the village of Grasmere.

The cottage will reopen on his birthday, April 7, as part of a year long Reimagining Wordsworth celebration and a major capital project in the village Wordsworth described as “the loveliest spot that man hath ever found”. The Wordsworth Trust is to be rebranded “Wordsworth Grasmere”, and for the project Nissen Richards Studio have worked closely with project architects Purcell.

The cottage’s interiors have been restored to give a more complete experience of the homely life of Wordsworth and his sister Dorothy in about 1800, with Dorothy’s beloved orchard and garden restored. Wordsworth’s own “sanctuary” in the garden, his moss hut, has been recreated.

The project will also see the reopening in the summer of the Wordsworth Museum which is being expanded and modernised to show Woodsworth’s manuscripts and books, with new galleries exploring the one time Poet Laureate's life and ideas.

“Inspired by Wordsworth’s own wish that his poetry ‘live and do good’, Reimagining Wordsworth will also celebrate the enduring significance and relevance of the poet in fresh and exciting ways” said the director of the trust, Michael McGregor. “We look forward to welcoming diverse audiences from across the world to Wordsworth Grasmere to experience, in Wordsworth’s words, ‘The one sensation that is here’.”

With other building restorations in the village carried out by F Parkinson Ltd of Blackpool, Reimagining Wordsworth is supported by The National Lottery Heritage Fund with a grant of £4.1 million, with other major funders including DCMS and the Northern Powerhouse through Cumbria Local Enterprise Partnership, the Wolfson Foundation, the Garfield Weston Foundation, the Linbury Trust, the Foyle Foundation and South Lakeland District Council. There have also been donations from visitors to Dove Cottage.