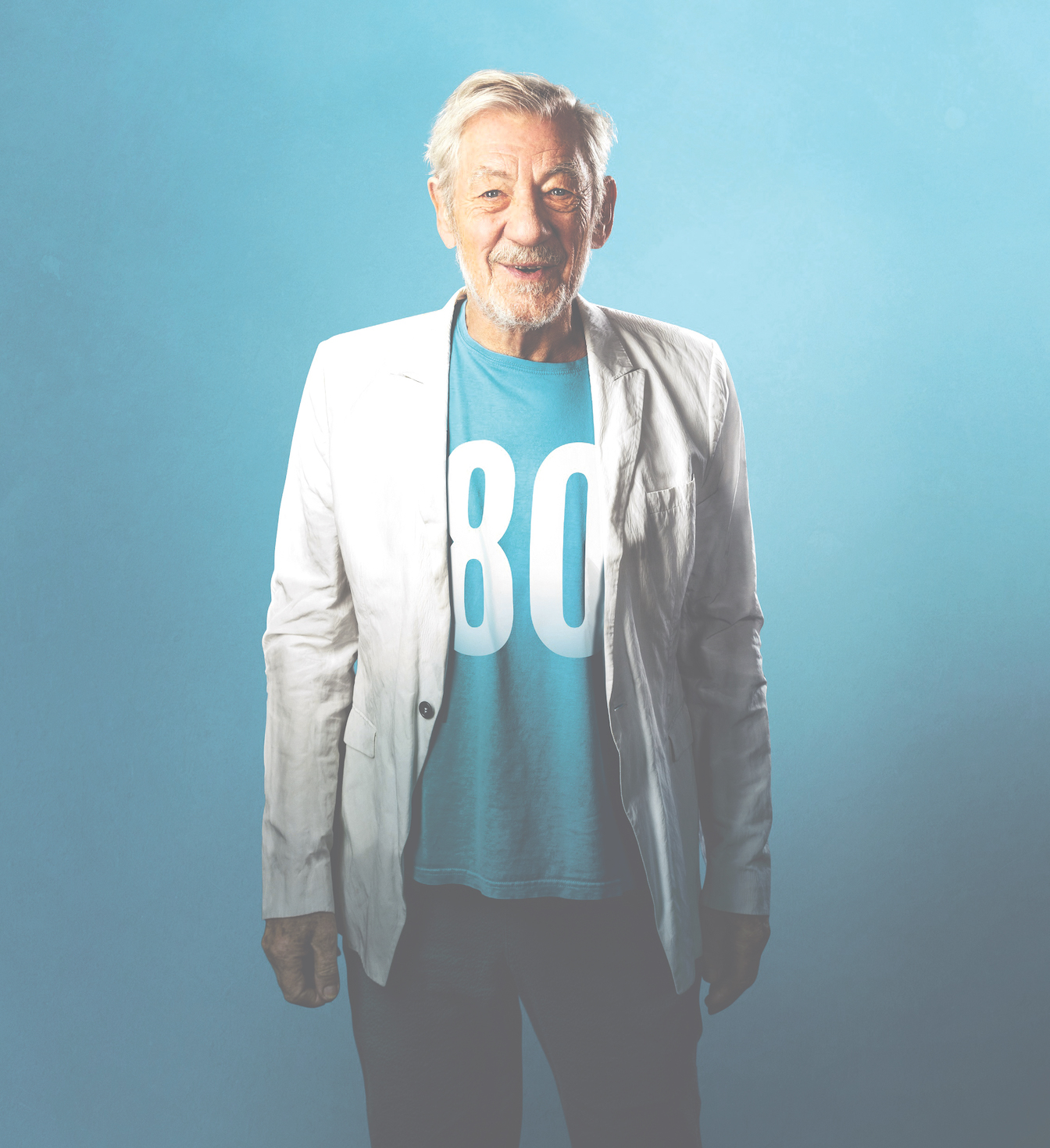 The actor Sir Ian McKellen has topped The Stage 100 Power List for his marathon tour of Ian McKellen on Stage, the first actor ever to head the list of the most influential individuals in the theatre in UK, usually dominated by producers.

The one man show saw the veteran traverse UK with his show and a mission to reignite love of live regional theatre to mark his 80th birthday. With it, he raised more than £4m for theatres across the country and theatre charities.

“It’s been a joyful year taking my show to eighty-seven theatres up and down the country and meeting audiences of all ages, who relish live theatre as much as I do” McKellen said. “All profits have stayed with the local theatres and finally, at the Harold Pinter Theatre, we’ve contributed to national theatre charities, from the National Youth Theatre to Denville Hall, where old colleagues end their days. I thank The Stage for putting me at the top of their list for 2020, an honour I share with the brilliant production team from ATG”. The tour ended at the Harold Pinter Theatre, London, last month.

“It is hard to imagine another performer who could have pulled off such a feat, nor one who would have even thought of trying to” said The Stage’s editor, Alistair Smith, “The tour was more than a celebration of Ian McKellen’s illustrious career, it was a love letter to theatre itself, and more specifically to local theatre. It was also an act of supreme generosity – the money he has raised will leave a very tangible legacy.”